To police its platform, Facebook slaps a punishment on those who violate its rules with suspensions. But sometimes, as in real life, cases of wrongful imprisonment also happens.

Rodriguez claimed this was because he is "for Bongbong Marcos" and called it "censorship of the highest degree."

Later on the same day of April 26, his account has been restored.

But the suspension prompted Senate Committee on Public Information and Mass Media chairperson Ramon Revilla Jr. to call out Facebook. Revilla wants the social media platform to explain the removal of posts and shared stories of government officials and government media agencies, as posts from the Philippine News Agency were also being flagged.

There are a variety of reasons for an account or page to be suspended, including suspicious login activity, use of a false name, sending too many friend requests, or violation of Facebook's community standards.

Meta has been recently under pressure to put its house in order in the wake of allegations from former employee Frances Haugen last year about how the platform has chosen "profit over safety."

Meta, Facebook's parent company, however, has clarified that the suspension of Rodriguez's account was a mistake, not due to the content of his posts.

Previously, some Filipino journalists have had their accounts flagged for supposedly violating community standards because of their posts.

Pulitzer-winning journalist Manny Mogato had his account suspended for three days in July 2021after sharing his thoughts about President Rodrigo Duterte's threat to cut government ties with the Philippine Red Cross.

He posted his sentiments in a private account, which used a different alias, but it was shared widely by his friends.

"I suspected my post was reported en masse," he told L!fe. "It was unfair because my post may be personal but I was speaking of the truth. I never misled or spread disinformation."

Likewise, TV5 anchor Ed Lingao experienced getting thrown into Facebook jail in 2016 after a post where he questioned Duterte for allowing the late dictator Ferdinand Marcos to be buried at the Libingan ng mga Bayani. During such time, a number of Facebook accounts from journalists were also suspended, with journalist Inday Varona stating it was due to "an apparent deluge of Marcos troll complaints."

But after the suspension, Lingao said Facebook reinstated two of his deleted posts and apologized for the “mistake.”

So what are these supposed community standards and where's the line that users should dare not cross?

The law of the online land

The community standards are basically the law of the Facebook land, defining what is and isn't allowed on the platform. These rules were put in place to keep abuse off the service.

Among the content that violate these rules are those depicting violence, fraud and deception, suicide and self-injury, sexual exploitation, bullying and harassment, hate speech, sexual solicitation, spam, inauthentic behavior, misinformation, and more. Each category has three tiers of violations.

There aren't any specific rules on posting about politics—except if it contains misinformation about election and census integrity. 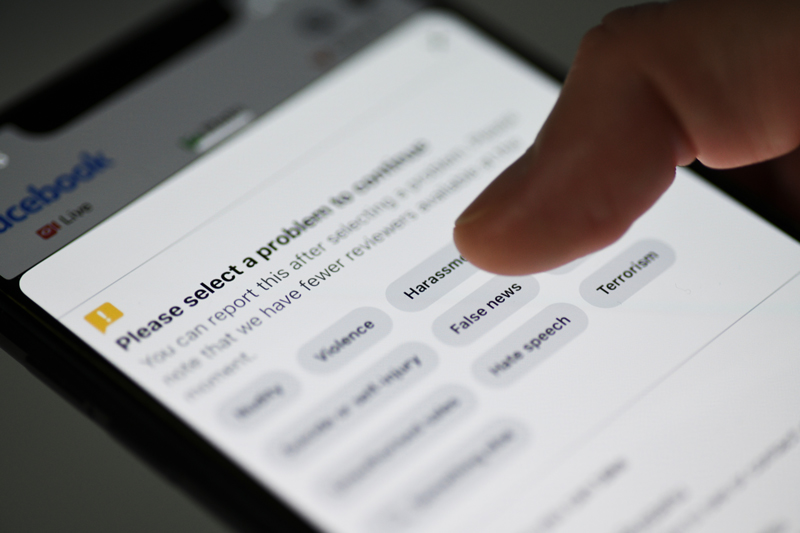 For topics like graphic violence and hate speech, Facebook has detailed certain speech that aren't allowed on the platform. But for misinformation, the Meta company said it's trickier: "What is true one minute may not be true the next minute."

To verify information shared online, Facebook says it "partners with third-party fact-checking organizations to review and rate the accuracy of the most viral content."

According to Facebook's Help Center, a post or account isn't removed simply because it's been reported a number of times, but because the said content is in violation of the community standards.

When the social media giant does decide to hide or remove content, the posts and profiles go through automated technology or a review team.

Flaws in the system

A previous report by WIRED featured how call centers in the Philippines are sourced by the tech giant to moderate content. NPR.org also reported how this human review team may have their own biases and political agenda.

"It is difficult to gauge for Facebook what is real and truthful and what are lies. It is unfair to suspend an account only because there is a lynch mob out to silence journalists," Mogato said, adding there are many gray too many gray areas with judging content. 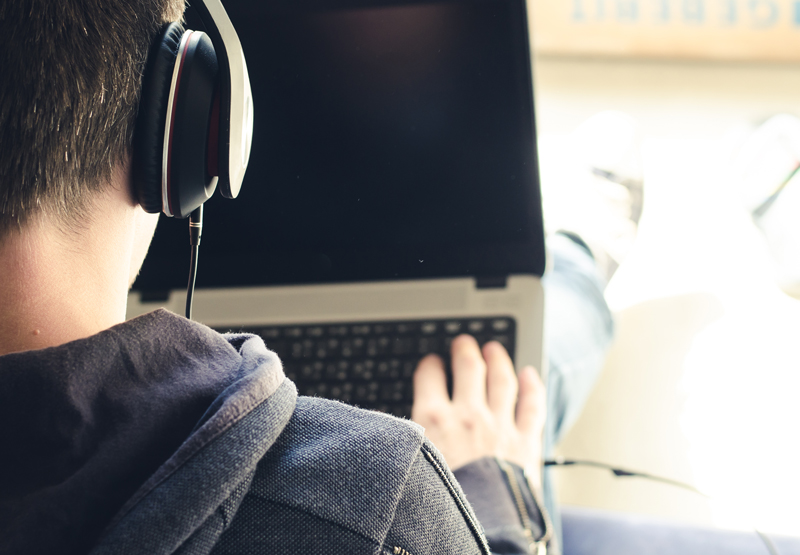 Those that do get their accounts suspended are able to dispute the restriction by submitting an appeal within 30 days or else their page or profile will get permanently terminated.

For the appeal, one will need to verify their identity, identify photos of their friends, and answer security questions. There is no available public data on how many disputes Facebook receives in a day, and how many of these appeals are honored.