The Philippines has one of the lowest age of consent in the world at 12 years old, leaving children vulnerable to abuse and exploitation. On Monday, Sept. 27, the Senate took a step toward ending child rape, approving the bill that raises the age of determining statutory rape from 12 to 16 years old.

This means that any sexual relationship between an adult and a minor 16 years old and below would be considered rape.

Senate Bill No. 2332, aka the "End Child Rape Bill," had one senator abstaining in the third reading vote: Senator Koko Pimentel, who said that while he agrees with the main purpose of the bill, some provisions need to be refined.

He raised his concerns about the so-called "sweetheart defense" provision, which would exempt statutory rape given the following conditions: 1.) if the offended party is aged 14 to 16, 2.) if the age difference between individuals involved is not more than three years, and 3.) if their act is consensual.

The bill will also exempt consensual sexual activity between young couples from being declared as statutory rape, something Sen. Pimentel isn't very keen about.

'Young people are having sex'

In a statement, Pimentel said that there should be no exceptions to this—even if it's consensual sex between, for instance, two 15-year-olds. Youth groups disagree with his stance, voicing concerns that removing the "Romeo and Juliet" clause, formally termed "Close in age exemption," would criminalize teens for engaging in sex without taking consent into consideration.

"We want to make sure that the law being passed isn’t something that will end up criminalizing sexual relations between young people. Whatever the senators would want to believe, young people in the Philippines are having sex," Amina Swanepoel, executive director of Roots of Health,  told PhilSTAR L!fe. "The main issue here is the power differential between a couple. Kids who are two to three years apart, that’s a much more level playing field than if one person is 15 and their partner is 28."

"It kind of seems that Pimentel wants to establish that it’s illegal for young people to have sex and that is deeply concerning because young people should have rights and agency over their body. We want to make sure that, while this law is positive and protects young people, it doesn’t go too far and end up limiting their autonomy over their bodies."

We want to make sure that the law being passed isn’t something that will end up criminalizing sexual relations between young people. Whatever the senators would want to believe, young people in the Philippines are having sex.

The Young Adult Fertility and Sexuality (YAFS) study, conducted by the University of the Philippines Population Institute, showed that the number of young Filipinos who have sex before the age of 18 has risen to 23% in 2013 from 13% in 1994.

Young people can give consent...to those close to their age

For Swanepoel and the organization's Media Director Amie Perez, the close in age exemption would recognize adolescents' agency over their bodies and highlight the nuances of consent.

"There’s a difference kasi when they consent to a sexual act with someone their own age than someone who is much older. Kasi when someone is much older, there’s a different power dynamic na," Perez emphasized. "Consent isn’t just a ‘yes, nagpirma na ako ng contract,’ it’s a very nuanced issue. We shouldn’t presuppose na dahil minor, wala na silang capacity at all to consent. It’s just that their ability to consent is vitiated when it’s with a much older person." 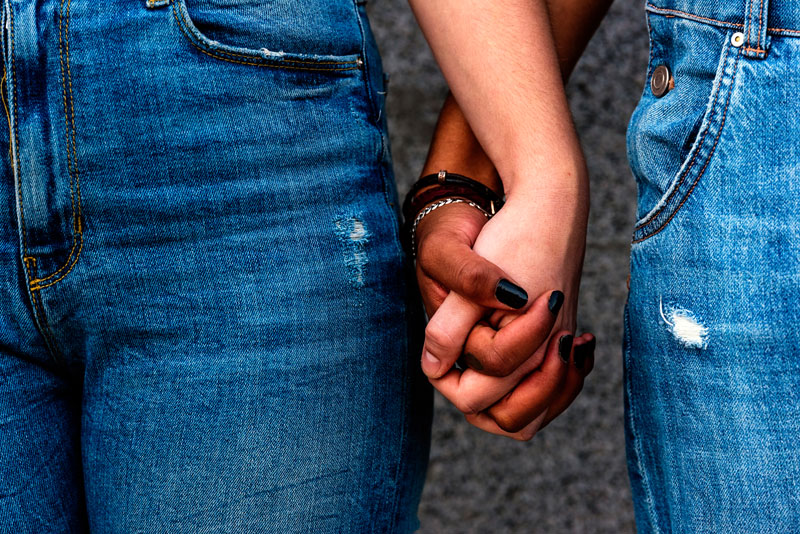 We shouldn’t presuppose na dahil minor, wala na silang capacity at all to consent. It’s just that their ability to consent is vitiated when it’s with a much older person.

"We have to make sure that in creating a new law that we’re not suddenly restricting their ability to have agency over their own bodies," Swanepoel added.

Dalde emphasized that the clause would protect adolescents who engage in sexual relationships under these three conditions: consensual, non-exploitative, and non-abusive.

"Hindi yan nilagay diyan so individuals within the age gap can go all out and have sex na wala nang condition. Hindi ganun 'yon. Kung sakaling mag-engage sa sex and—kailangan ko lang ulitin yung three conditions—protected kayo ng batas na 'di ka pwedeng kasuhan," she added. The CRN spokesperson added that if one of the conditions she mentioned was missing, the victim can file against the perpetrator under the Anti-Rape Law. 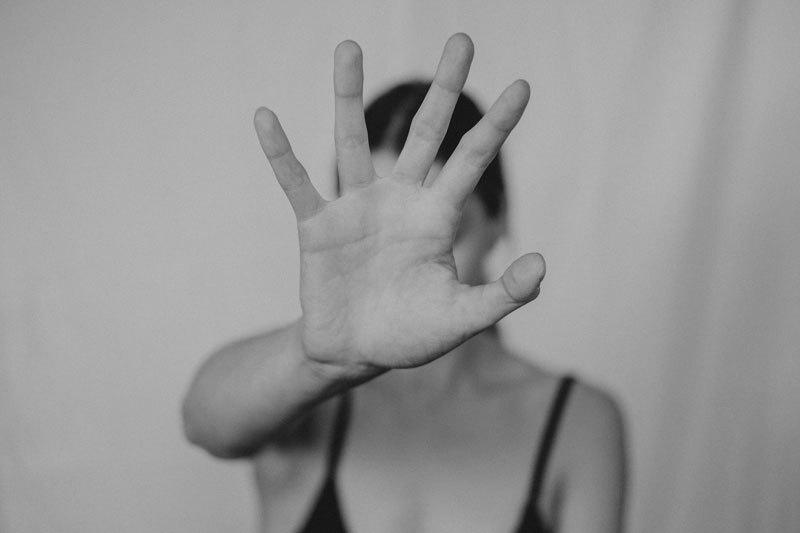 The bad touch: Online sexual abuse and exploitation of children in the Philippines

The close in age exemption serves to avoid criminalizing consensually engaging adolescents with an age gap of three years based on the Senate's version, and four years under the House's ladderized version of the bill. However, the exemption does not apply to those aged 13 and below, which means it's statutory rape for anyone to engage in any sexual activity with minors that young.

In the House's version of close in age exemption, which CRN endorses, the age gap depends on how old the adolescents in the relationship are. There's a four-year difference for 15-year-olds, a three-year gap for 13- and 14-year-olds, and a two-year gap for 12-year-olds.

Perez believes that three years is a reasonable enough age gap. "People might have different perspectives on that but I think it’s enough. Let’s say two teens have sex: they’re both probably uninformed, they’re both probably being impulsive, but there’s still to a certain extent a level of agency over their bodies."

Equal protection for all

The amendments made under SB 2332 also acknowledge that rape isn't only perpetrated by men toward women. The new provision now reads that rape is committed "by a person who shall have carnal knowledge of another person." This means equal protection for victims regardless of their gender and sexual orientation.

Lawmakers will next convene in a bicameral conference committee to reconcile the provisions between the Senate's and the House's versions of the proposed bill.