Andrea Meza of Mexico has been crowned as the 69th Miss Universe in Hollywood, Florida on Monday, May 17 (May 16, US time).

Andrea succeeded Zozibini Tunzi of South Africa and bested 73 other candidates from all over the world as the new Miss Universe. 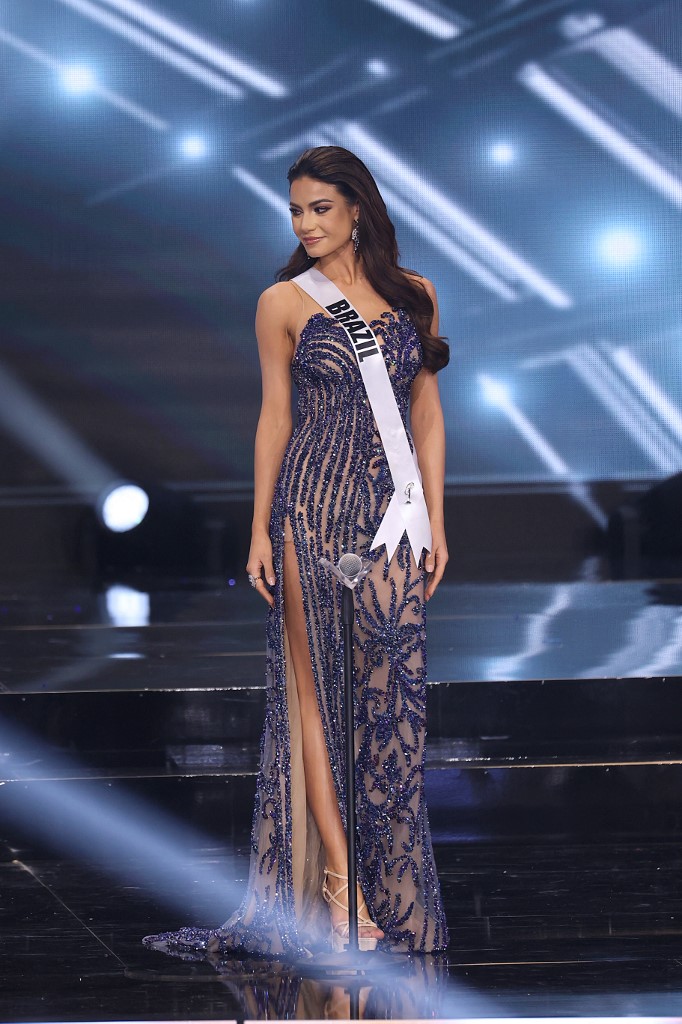 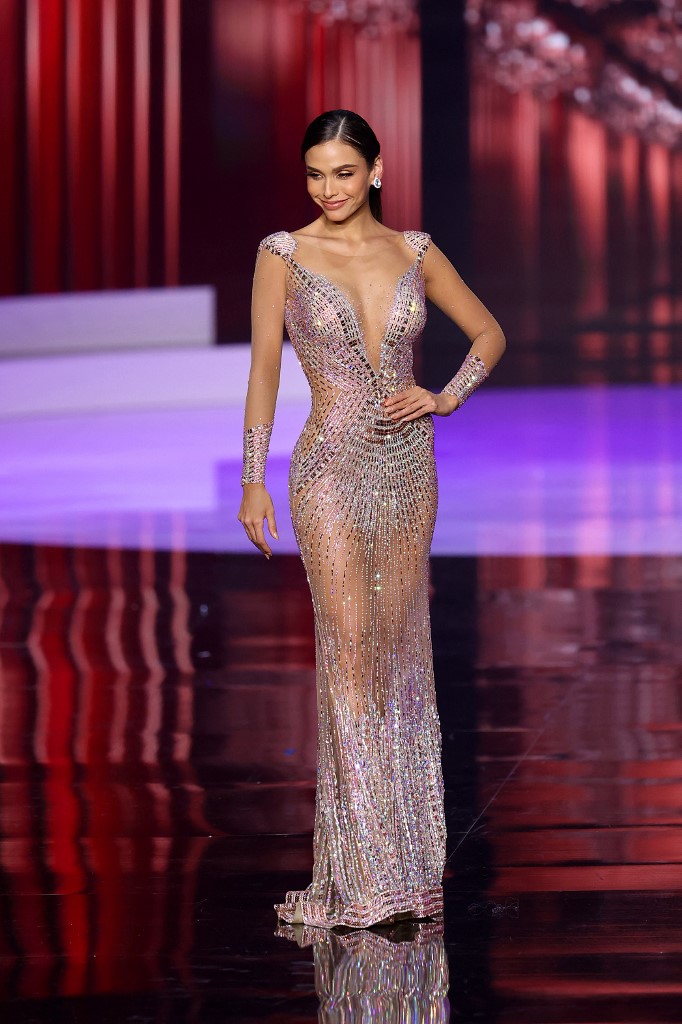 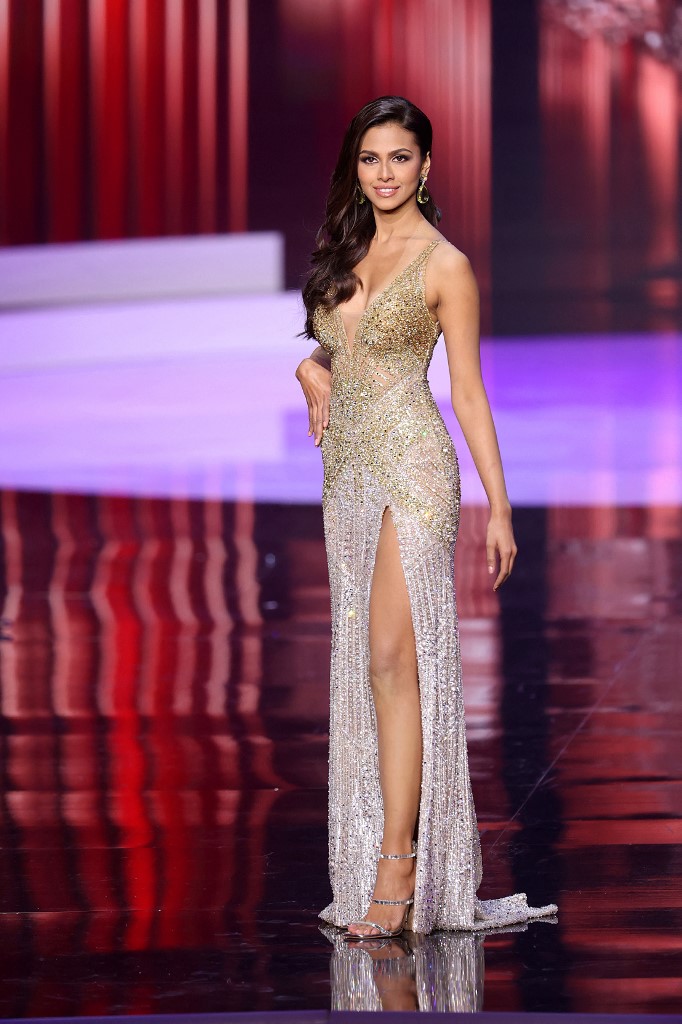 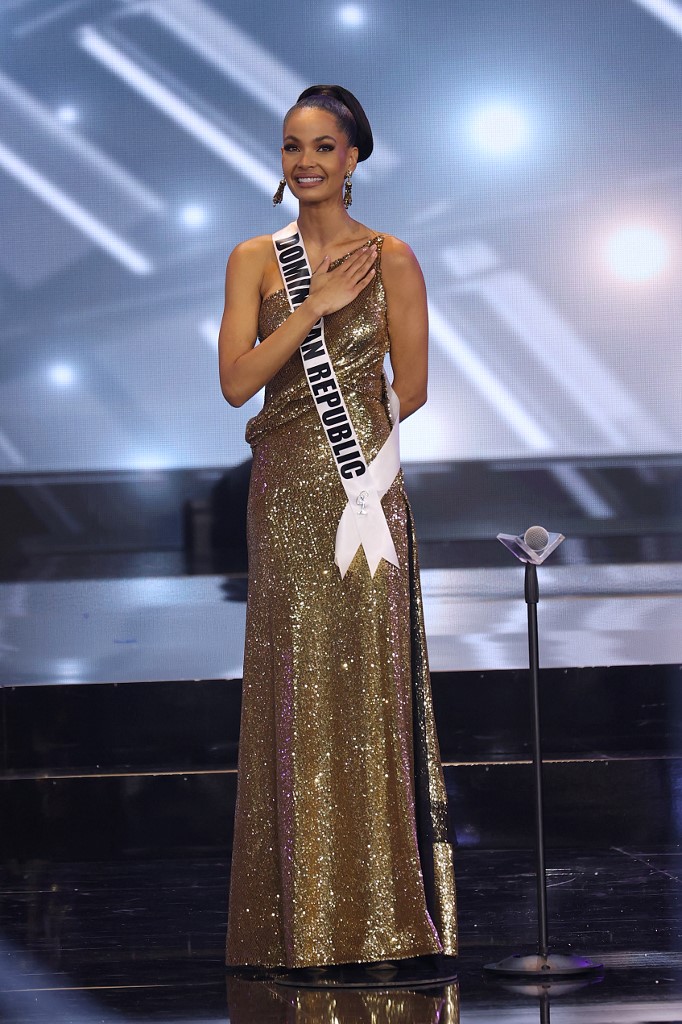 In the final statement round, Andrea was asked to speak about the changing beauty standards.

“We live in a society that more and more is more than advanced, and as we advance as a society, we've also advanced with stereotypes,” Andrea said through her translator.

"Nowadays beauty isn't only the way we look. For me, beauty radiates not only in our spirit, but in our hearts and the way that we conduct ourselves. Never permit someone to tell you that you're not valuable."

In the question and answer portion of the competition, Andrea was asked, “If you were the leader of your country, how would you have handled the COVID-19 pandemic?”

She answered, “I believe there is not a perfect way to handle this harsh situation such as COVID-19. However, I believe what I would have done was create the lockdown even before everything was that big. Because we lost so many lives. And we cannot afford that. We lost so many people. That’s why I would have taken care of them since the beginning.”

This year’s Miss Universe pageant—technically the 2020 edition of the contest—was delayed for a few months due to the COVID-19 pandemic. The pandemic also prompted some changes in the format in this year’s pageant. The traditional contestant introductions were scrapped and replaced by recorded videos of each contestant introducing themselves. The personal statement section—done for Top 20 contestants during the Miss Universe 2019 pageant—was also scrapped.

During the pageant’s pre-pageant activities, the 74 women of the Miss Universe pageant could be seen wearing face masks. The pageant, held at the Seminole Hard Rock Hotel & Casino in Hollywood, Florida, has few and scattered audience members in the venue, a sign of the loosening social distancing restrictions in the United States.

Philippine bet Rabiya Mateo, a heavy favorite before the pageant live show, made it to the semi-finalists. She failed to make it to the competition Top 10.

While the 24-year-old beauty queen from Iloilo City failed to take home the Miss Universe crown this year, she still did fairly well—a performance consistent to those of her Miss Universe Philippines predecessors. She continues the streak of the Philippines of at least making it to the Top 20 of the Miss Universe, which began with Venus Raj when she was named fourth runner-up in the 2010 Mis Universe. In 2019, Gazini Ganados also made it to the Top 20 of the competition.

Earlier this month, Miss Universe Philippines announced that it has opened applications for the 2021 edition of the pageant. According to reports, the Miss Universe Organization had advised national directors of the local Miss Universe pageants to select their country’s representatives by October 21, 2021—a possible indication that the 70th Miss Universe may happen later this year.

'History is like tsismis'? Historians weigh in on Ella Cruz's now-viral claim