Suddenly, you feel a chill in the air and a shiver down your spine or you break out in a cold sweat in the middle of the night. You know it's not because of your late-night binging on horror movies. But of course, it's August, the Ghost Month, spooking you.

According to the Chinese calendar, Ghost Month (or the Hungry Ghost Month) traditionally falls on the 15th day of the seventh lunar month. This year, it started on July 29 and ends on August 26, peaking on August 12 (does that mean there'll be more ghosts lurking around)?

"Ghost Month is that time of the year when the gates of hell are believed to be left open for spirits, specially those who died unexpectedly, to roam the earth and possibly cause harm to the living," explains feng shui queen Marites Allen.

She elaborates, "These restless spirits are now in a different dimension, but may still be in limbo due to the swiftness of the events that cut their lives short. It therefore becomes incumbent for the living to appease these spirits -- not only to ask them to spare us from misfortune but, more importantly, to assure them that they are remembered and honored in the most loving ways."

If not properly appeased, these spirits may cause a lot of mischief. "Thus, it's important to be on their good side by making the necessary offerings, by way of incense, food, or fake money, and following safety practices," Marites prescribes this ghost-proof antidote.

Burning incense is a sure-fire way to appease ghosts, transform them into good ones (like everyone's favorite  Casper the Friendly Ghost?), and dissolve bad energies. The soothing scent of incense is the only food wandering spirits can take. Having appeased these spirits, you can now ask them not to harm you but instead, to protect and watch over you. 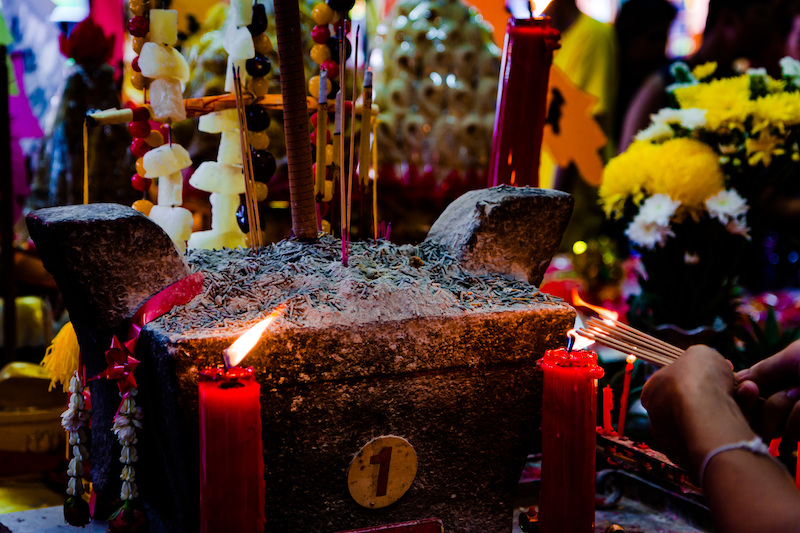 With the prevailing yin or negative energy during this period, it is believed, says Marites, that the Ghost Month brings potential bad luck to individuals, families, and businesses.

To illustrate her point, Marites takes us back to the tragic Rizal Park hostage crisis in August 2010. Likewise, if you do an Internet search, you will see that we experienced strong earthquakes and killer typhoons around this month in different years.

The Good, The Bad, and the Scary

Which animal signs are lucky and which are unlucky during Ghost Month 2022?

"This Ghost Month, the good stars will double and triple to benefit the animal signs of Tiger, Ox, Rat, Horse, Dragon, Snake, Dog, and Boar," Marites shares what's in the stars for us. "On the other hand, it will bring double/triple challenges to the Rabbit, Rooster, Sheep, and Monkey." 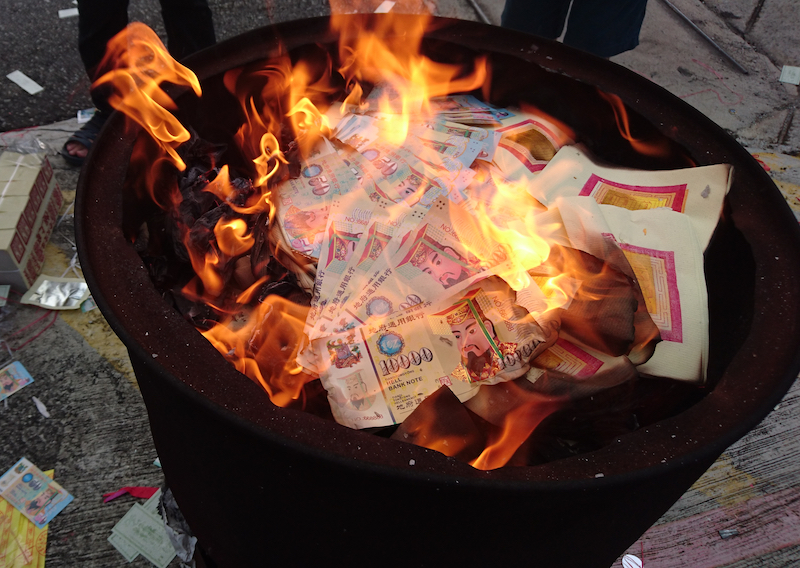 Is Au-ghost a good time to get married?

To couples planning to exchange their sweet "I do's," Marites says a big fat "Don't"!

She gives this friendly advice, "But if it cannot be avoided, choose an auspicious date during the month. Also, keep in mind some ways to minimize the negative energies lurking around. For example, when choosing the color motif of the wedding, go for pastel colors. Bright colors, specially red, are believed to attract female ghosts while white is said to invite evil spirits (of course, you don't want those 'uninvited gatecrashers' to your wedding, do you?)."

Marites adds, "Also, choose to hold your wedding in the morning rather than at night. When taking wedding photos, avoid posing near water spots because these are favorite dwelling places of spirits."

Is this a good month to get pregnant?

To this loaded question, Marites replies, "It is believed that restless spirits are specially drawn to pregnant women and children, so it may be a bad idea to plan a pregnacy during this period. Studies show that in Taiwan, because of this belief, deliveries by Caesarean section are at their lowest during the Ghost Month and higher in the months before its onset."

Is it a good month to give birth?

Without belaboring the subject, Marites replies, "Feng shui reckons a person's luck prospects based on the year, unlike the Western astrology way, which bases it on one's month of birth. Since Ghost Month happens somewhere in the middle of the year, it is believed that the characteristics of a person born in a specific year will be strongest in one who is born during the seventh month."

So, you see, you have nothing to be afraid of just because the dead have come down to join the living. Just don't look behind you, sit back, relax, and keep your spirits up!

Why you need a dose of feng shui in your life

Ching likes to say she’s an “old hand at newspapering.” She was with the Philippine Star for three decades, among other newspapers.