It’s a win for the LGBT+ community as President Joe Biden meets their demands to make them choose their pronouns and titles.

The White House website recently updated its contact form upon the signing of the POTUS’ raft of executive actions on his first day in office. In its addition, anyone who fills up the contact form is given the option to choose their prefix and pronoun. Apart from the usual Mr., Ms., and Mrs.—a Mx. is now a choice.

Meanwhile, pronouns also expanded from the usual usual she/her and he/him to they/them to accommodate those who identify themselves as non-binaries. 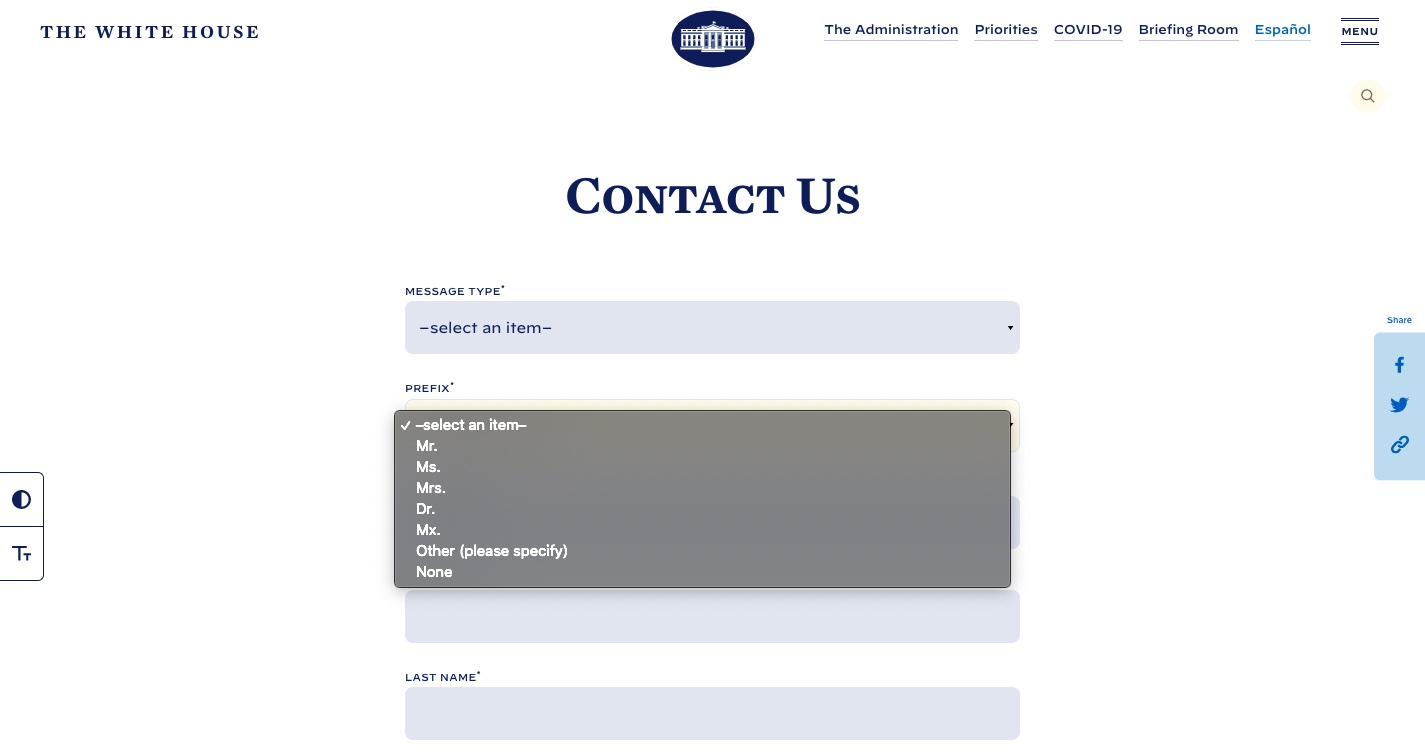 Aside from this addendum in the options of the website’s contact form, the President also signed an Executive Order on Preventing and Combating Discrimination on the Basis of Gender Identity or Sexual Orientation, which instructs the heads of agencies to revisit their existing rules and regulations that prohibit sex discrimination and define that “sex” includes sexual orientation and gender identity. 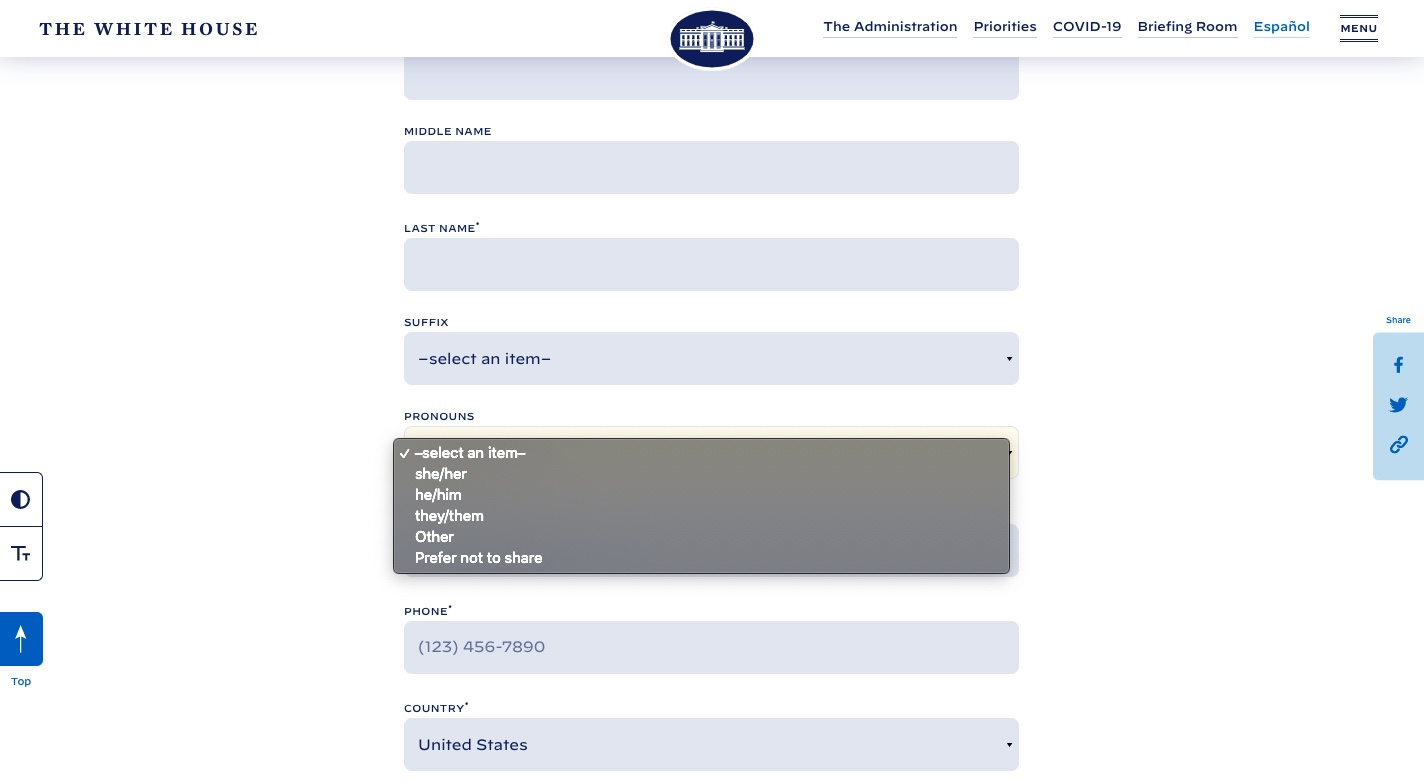 It can be recalled that this EO is in line with the Title VII of the Civil Rights Act of 1964 which prohibits discrimination “because of sex”. To avoid confusion, such an order has been made to clarify the policies in favor of the members of the LGBT+ community.

As the new administration enshrines plans and laws for the protection of LGBTQ, the community considers these moves as a win and a fulfillment of Biden’s promise to them during his campaign.

Danicah is a fresh graduate from UP Diliman. She's a ‘90s kid in pursuit of making her mark in the world, one story at a time. She is a firm believer that she's born for such a time as this.

Indonesia to imprison people who have sex before or outside marriage

Some notes on travel writing