It’s very difficult to strike a balance between good and bad, laughter and despair in 2020, because it's been mostly bad—at least on the surface.

Inasmuch as we'd like to put out more positive news and things that made us laugh and hopeful, the reality is that it has been a very challenging year in many ways.

But we have three items, down at the bottom, that seem to balance all the bad energy. Yes, only three for this list—but what we are learning here is that sometimes there are positive things that could arise from difficulties.

Here are eight things that made us cry and three things that are making us smile as 2020 ends.

The year just opened when Taal volcano erupted again on Jan. 12 after 42 years. People lost their homes and livelihood, animals died and human lives were lost. A hard lesson we learned, especially people living near the volcano: always be prepared.

The tragic death of basketball superstar Kobe Bryant, together with his daughter Gianna and seven other companions aboard a helicopter in California, happened on Jan. 26, 2020. The tragedy caused a huge heartbreak not just for the families of the deceased but also for Kobe's fans all over the world. 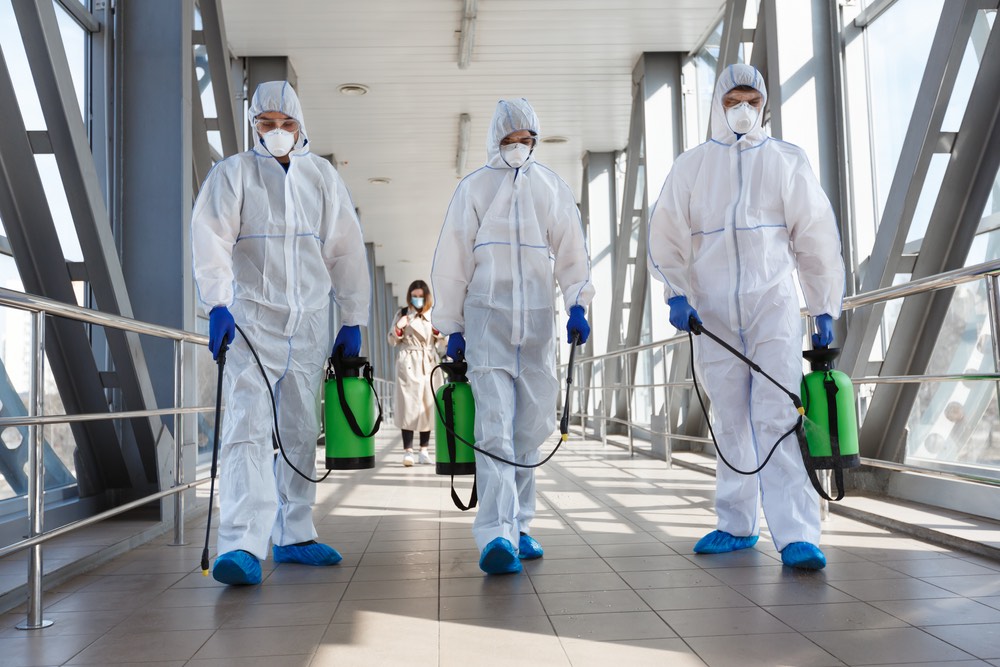 It is undoubtedly the biggest event of the year—and perhaps of our lifetime. The World Health Organization (WHO) declared that the coronavirus reached pandemic status on March 11, 2020. More than 80 million cases have been documented so far, and more than 1.7 million people have died because of it.

It affected the whole world and shook all systems from education to health, business, mass media, security, the society in general, and the economy, causing the largest global recession since the Great Depression. There are those who say that this is our opportunity to reset our world and correct our mistakes to be able to create a better future. 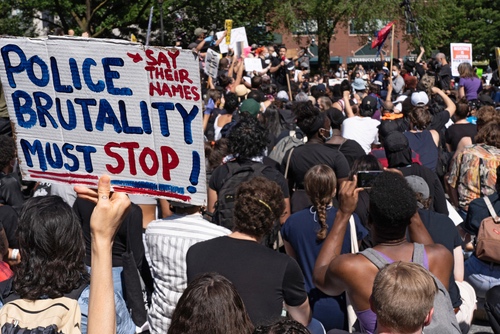 The May 25 death of George Floyd, a black man, in the hands of four police officers in Minneapolis, triggered protests all over America and caused the return of the Black Lives Matter movement against police brutality and racially motivated violence against black people. From this we learned the sad lesson that there is a lot of work to be done before we can eradicate racial discrimination.

Right smack in the midst of the raging pandemic, the House of Representatives denied in July the franchise renewal of giant network ABS-CBN. This forced the company to shut down some of its operations and led to the loss of 11,000 jobs, the cancellation of its projects for underprivileged communities, and the creation of an information gap in local media.

We cannot forget the heartbreak of new mother Reina Mae after she lost her three-month old baby River on Oct. 16 while she was in detention. As Reina Mae is a political activist from the group Kadamay, the event shone a brighter light on the government's crackdown on people and groups critical of the Duterte administration. People are being encouraged to be more determined and active in their call for the improvement of the country's justice system.

7. Devastation from Quinta, Ulysses and Rolly

Toward the end of the year, Filipinos suffered through the devastating effects of consecutive typhoons Quinta, Ulysses, and super typhoon Rolly. Agricultural damage rose up to P12 billion. More than a hundred people died and several more were injured. People lost their homes and livelihood, and more than P5 billion pesos was lost due to damaged infrastructure.

8. The brutal murders in Paniqui, Tarlac 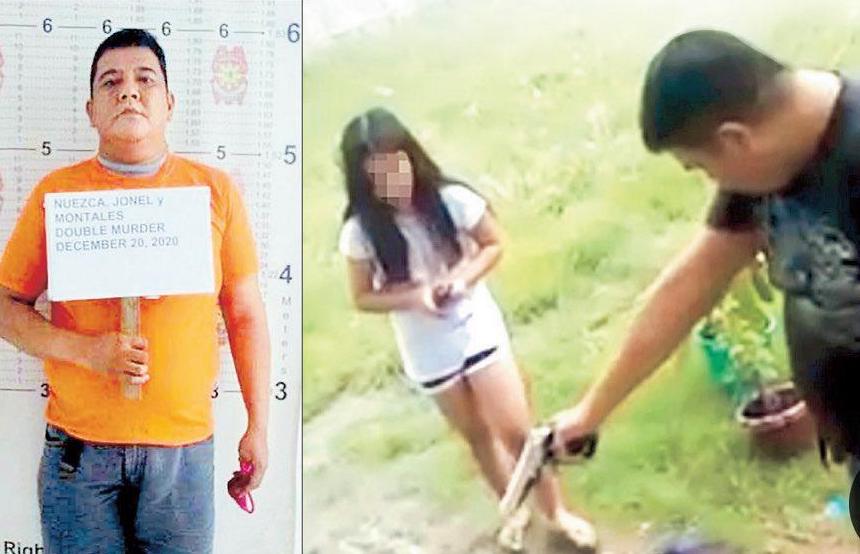 In a shocking turn of events, the internet witnessed the murder of Sonya Gregorio and her son Frank in the hands of police officer Jonel Nuezca just five days before Christmas 2020. It angered the world and made everyone question the way we are raising our children and how the culture of impunity is so ingrained in our society. 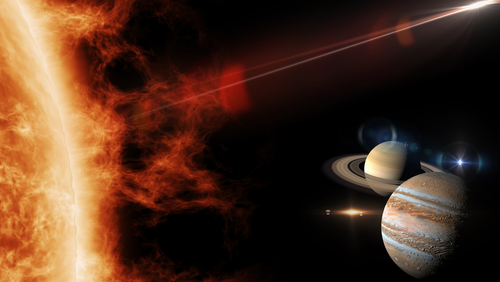 The year ends with a grand astronomical event. Some people call it the Great Conjuction, the Star of Bethlehem, or the Grand Mutation, which happened on Dec. 21. This event simply means that the planets Jupiter and Saturn were visibly seen almost touching in the sky, appearing like a single bright star. It is special because the last time these two planets were so close to each other (less than 0.1 degrees) was almost 800 years ago—in 1226!

10. The heroism of our frontliners

Every day they risk their lives to make sure that we are able to keep ours. So many of them have succumbed to the deadly virus, and yet they continue to face danger, scarcity, discrimination, and inadequate support. The year's biggest heroes are the frontliners—they should be celebrated, remembered, thanked and appreciated, and fairly remunerated for all the work and sacrifices that they do. 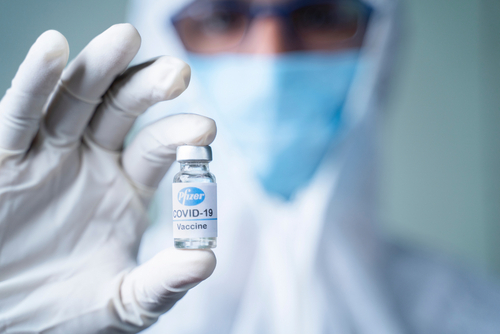 The end to the pandemic could be in sight because scientists the world over have already developed vaccines for mass distribution. Experts estimate that the public could get its first dose around April or May next year, thanks to the scientists and their partners in developing the vaccines. Most likely, the road to recovery begins next year.

Aimee is a freelance writer, editor, and writing mentor.

Why #NeverForget: A necessary reflection