One P1,000 bill does not a hero make. Or at least that’s the contention of the Bangko Sentral ng Pilipinas (BSP) in explaining the redesigned P1,000 bill that replaces three national heroes with the Philippine eagle.

“No, we’re not,” BSP Governor Benjamin Diokno said when asked by banking reporters if the redesign amounts to abandoning heroes.

“Heroes will remain heroes whether they are in the notes or not.”

From the previous theme of promoting heroes, Diokno said the new direction to feature flora and fauna is in line with the BSP’s current focus to promote sustainability.

It depicts the strength and freedom of Filipinos as well as the independence and clear vision of the BSP to help achieve a better and more inclusive economy.

The BSP recently launched a preview of the newly designed P1,000 bill, which will feature a Philippine eagle instead of the previous composite photo of three of the country’s World War II heroes, namely Jose Abad Santos, Josefa Llanes Escoda, and Vicente Lim.

A question of heroes: Why is the Philippine eagle replacing the historical icons in the P1,000 bill?

The redesign has drawn opposition from historians, descendants of the three heroes, and other concerned citizens, with most saying it is tantamount to a historical erasure.

The BSP, however, said there will be no moves to demonetize the traditional P1,000 bill. This was also what acting presidential spokesman Karlo Nograles said in the Dec. 14 televised palace briefing when asked about the issue, noting that the previous design will still remain in place.

“Changing themes are intended to accommodate and celebrate numismatic artistry and dynamism, like the heroes theme, the flora and fauna theme will also demonstrate our pride and distinction as a people and a nation. It will remind us of our nation’s commitment to ensure a sustainable future for everyone,” said Diokno. 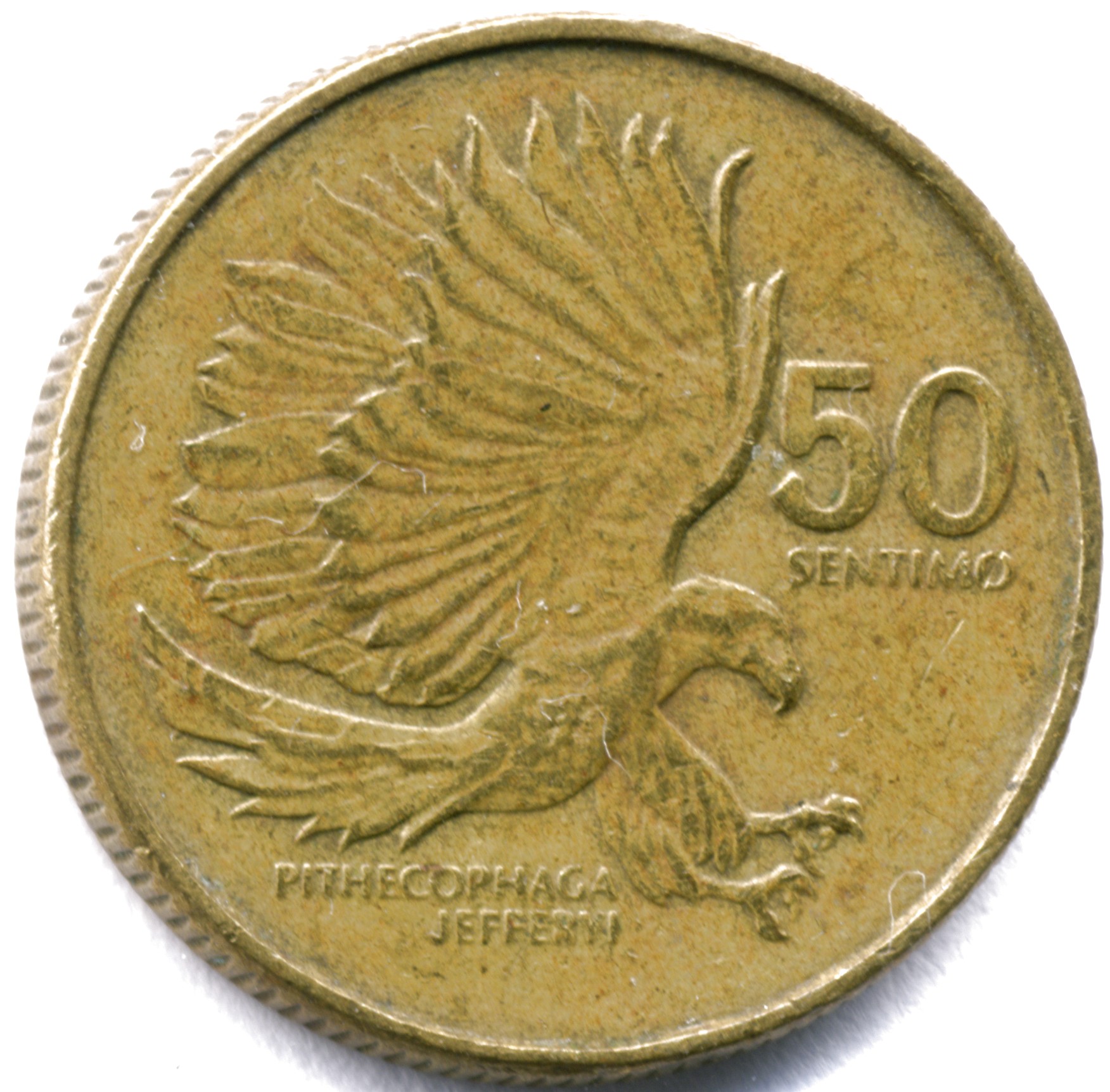 Diokno added that this is also not the first time that the Philippine eagle will be featured in Philippine money, as a previous 50-centavo coin, which was circulated from the ‘80s to the mid-‘90s, also featured the iconic animal.

“It depicts the strength and freedom of Filipinos as well as the independence and clear vision of the BSP to help achieve a better and more inclusive economy,” said Diokno.

Diokno said as much in a Dec. 14 interview with DZMM Teledradyo, saying that the Philippine eagle could help unite the country.

BSP intends to issue the new P1,000 bill next year around April to May. The bill, according to the BSP, is the most widely circulated banknote and also, being the one with the highest denomination, has the highest number of counterfeiting attempts. (with Lawrence Agcaoili)