It’s the season not only of cheer, but of hope.

That’s probably the most cliché of all clichés about the holiday season, bar none. It’s nonetheless true to some extent. In fact, as statistical logic would have it, we can stretch that chewy, over-microwaved hope to cover roughly 89% to 99% of all Filipino adults (92%) from Aparri to Jolo, as the recent Pulse Asia survey reveals.

Call it the magic of Christmas and the New Year all you want, but the question remains: Is hope really as necessary as people make it to be? Is it really so formidable, so vigorous that it would defy the most depraved or deprived of times regardless of the odds?

Such angelic confidence even in the absence of any justification for hope—to hope against hope—has been known to produce what people call miracles. But as life itself teaches us, hope does disappoint at times. Many a people’s hope still gets dashed to pieces, trampled upon, shot full of holes, and left to die. 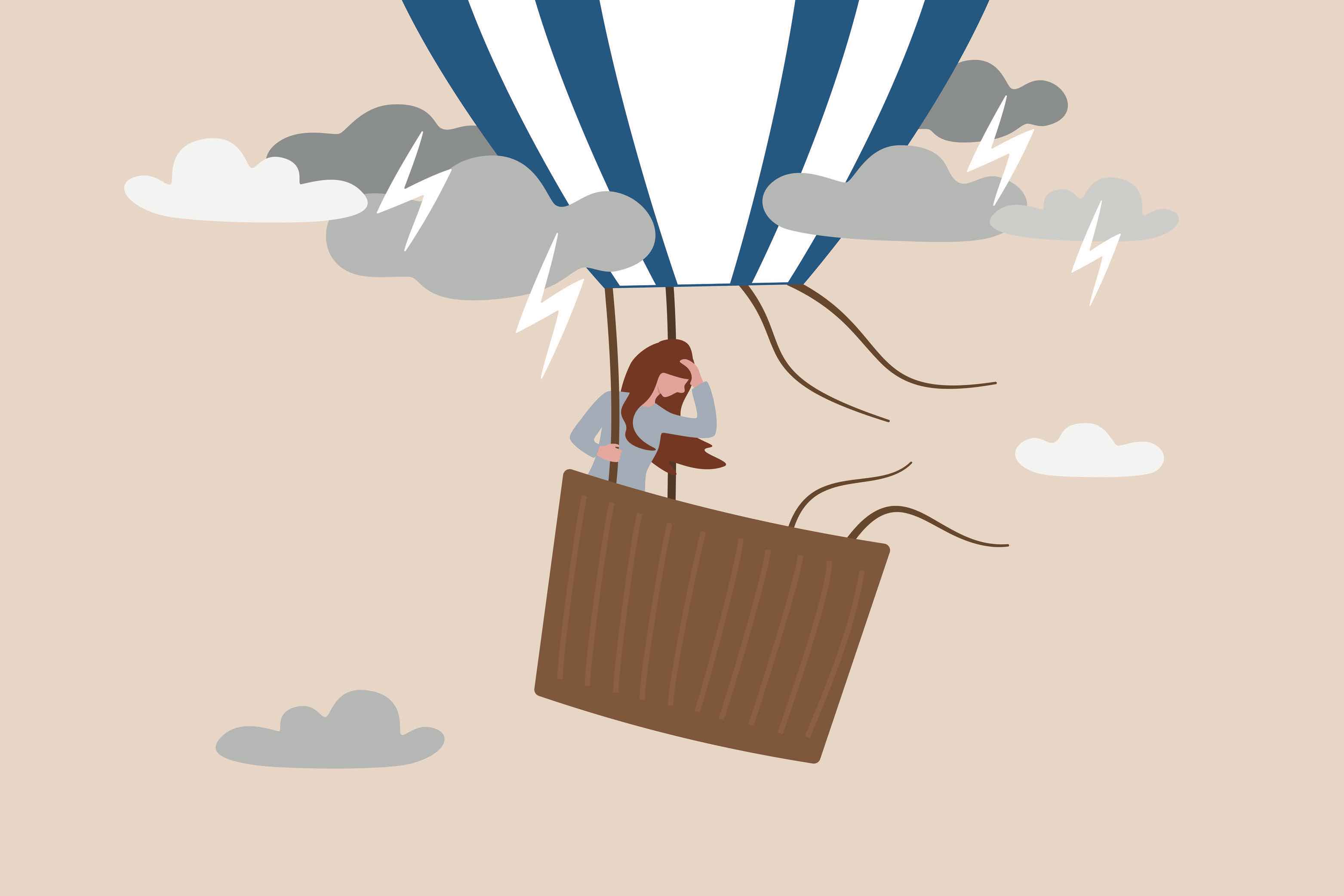 Let’s not con ourselves more than we have to. Even with its mickle of boons and godsends, 2022 was one tough year. The word “catastrophic” gives a little more zing to the overall experience.

Believe me, I should know. Suffice it that when the wife begins to rumble and growl about how bloody expensive basic commodities have become, onions being on top of her grocery list, you’d know that Zeus’ lightning is just about ready to be unleashed.

The near future already seems glum, if not yet Lovecraftian grim. Missing the inflation target by landing 6.1% not long after the new President sat in office this year makes for a huge setback as per the language of economics.

By November, inflation spiked to 8%, beating earlier forecasts. Still, it was business as usual even as a kilo of onions soared between P200-P350 sometime in November.

Will Christmas and the New Year see just enough amnesty from soaring prices? Wouldn’t a stay in execution be nice for a change? I kinda doubt it.

Courage bereaved of hope is like sucking the air out of its lungs. It is hope that keeps us in the fight.

The irritants just keep on coming. The former administration’s debt pile of P12.79 trillion before Rodrigo Duterte slid out, stage left, easily soared to P13.52 trillion in less than a year of the new administration.

Before that, sometime October, broadcaster Percy Lapid was murdered. December arrived with journalist Frank Cimatu sentenced for cyber libel. Surely, the Christmas season is living up to its holiday chill.

Of course, there’s the lower house approving on the third and final reading the proposed, and largely unwelcome, Maharlika Sovereign Wealth Fund. Reason? The President marked it as “urgent.” And this comes at a time when the budget deficit swelled to P1.1 trillion in the first 10 months.

Netizens continue to call for the total scrapping of the wealth fund, but the uproar seems to fall on deaf ears. How this will fare in the Senate is anybody’s guess.

If you think all these serve as carcinogen for the brain, there’s more. With an ever-mutating COVID-19 virus lying in wait, we cannot afford to lose a single centavo, given how negligent we have been in preserving vaccines this year: 31.3 million doses lost as of November.

Have we become so toxic-positive that we lose sight of reality? I’m aware of how hope has become such a cumbersome word these days that it nearly seems a crime to wish for better days. 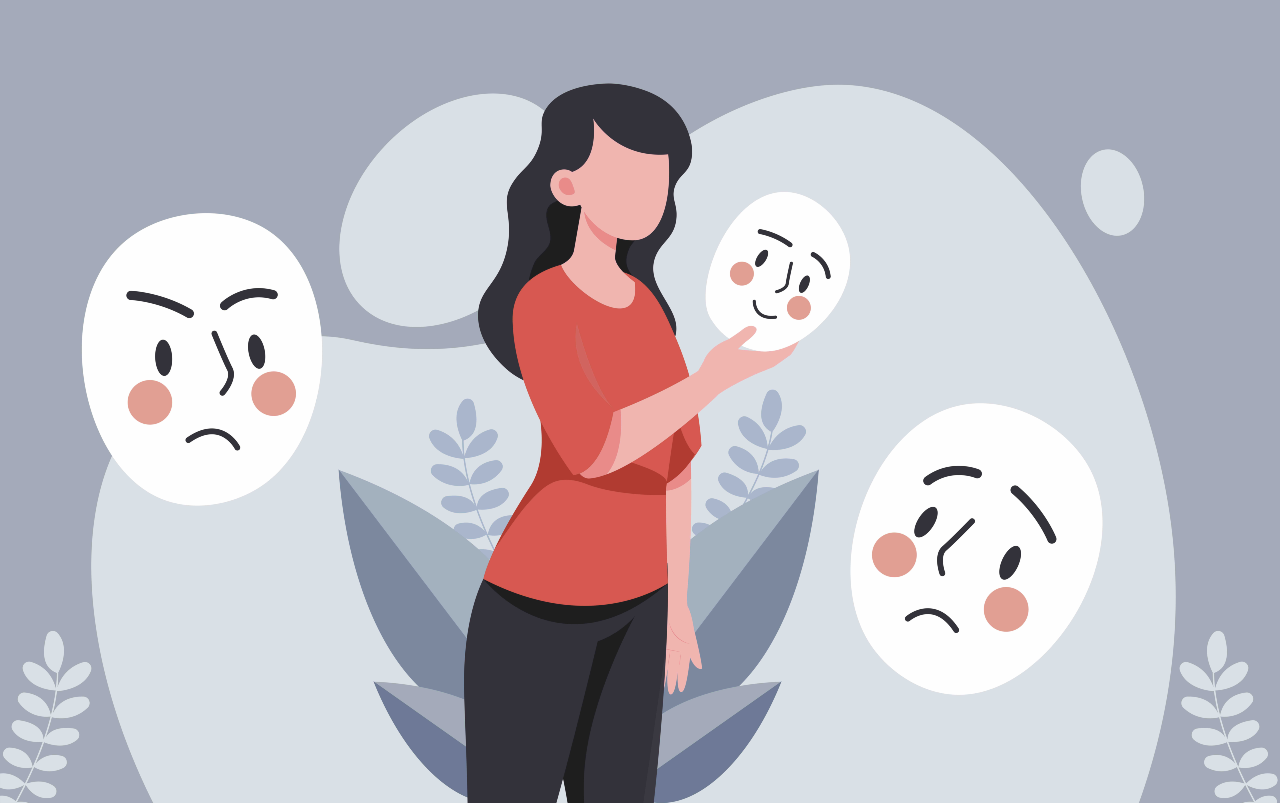 The novelist William Faulkner, however, said something in hope’s defense: “We cannot swim for new horizons if we do not have the courage to lose sight of the shore.”

See, human beings hope because we are people of the imagination. I don’t know about you, but how boring life would be if everything is assured and within touching distance. We hope not because we see safe, tangible harbors far into the future, but because we are compelled by the unrelenting assault of dark times to imagine and reimagine that future and perhaps reshape it.

Courage bereaved of hope is like sucking the air out of its lungs. It is hope that keeps us in the fight. Happy holidays!

The Christmas story hardly ever told