Several hotels in Makati and Parañaque are now fully booked ahead of the miting de avance rallies scheduled on May 7.

Vice President Leni Robredo has scheduled her last campaign rally on Ayala Avenue corner Makati Avenue on May 7. In line with this, these establishments have ran out of accommodations from May 6 to May 8: 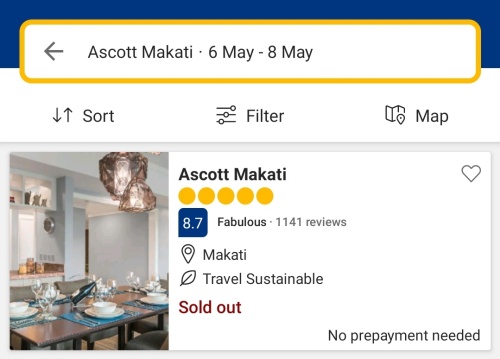 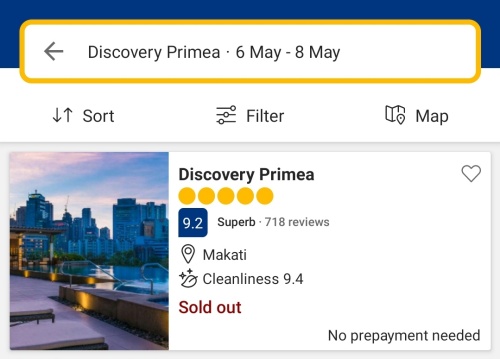 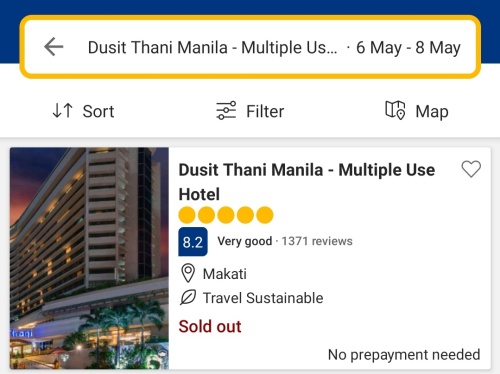 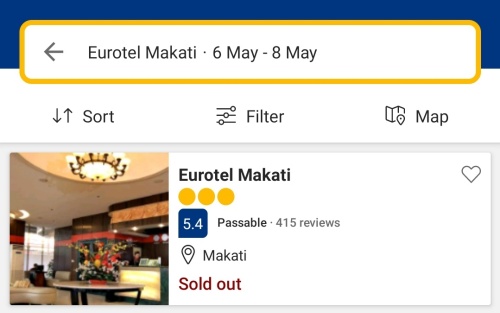 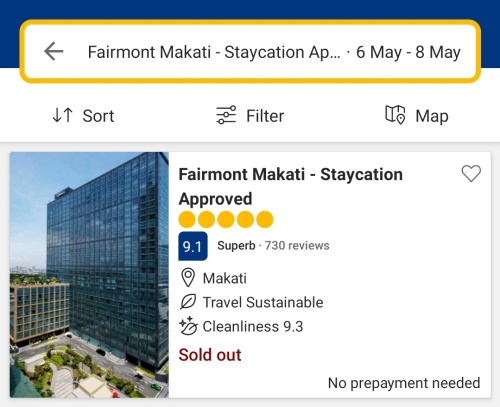 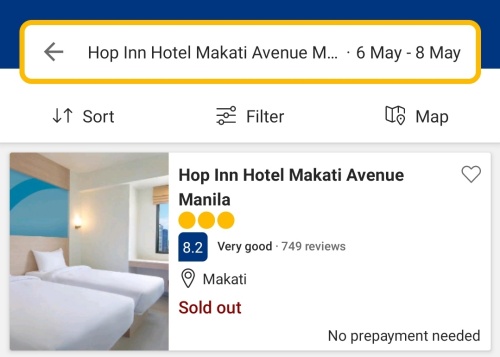 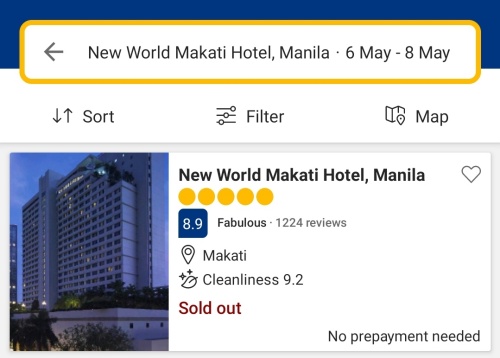 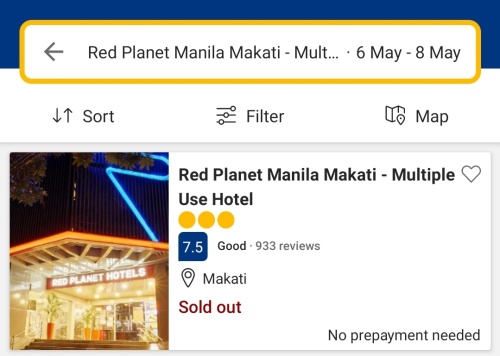 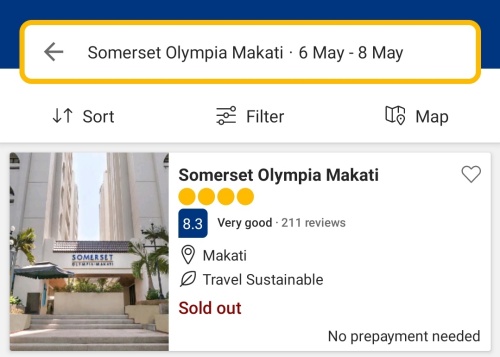 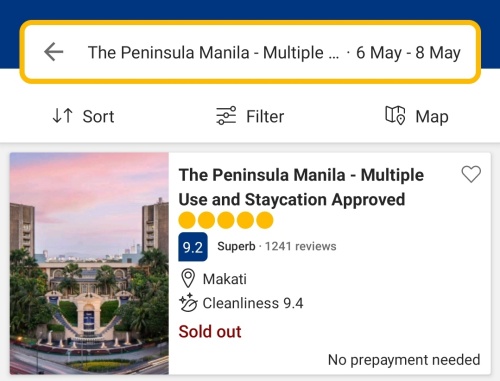 Hotel staff also confirmed over the phone that no slots are available from May 6 to 8, as there has been an influx of reservations days ago. There are also no available rooms on reservation websites Booking(dot)com and Agoda.

Some netizens took to social media to air sentiments over failing to secure bookings for the Robredo event.

The miting de avance of Robredo's rival Ferdinand "Bongbong" Marcos Jr., meanwhile, will be held in front of Solaire Resort and Casino in Parañaque.

There are, however, some rooms left in other establishments in Manila such as RedDoorz and Red Planet Manila Aseana City, and even four- to five-star places like Golden Phoenix Hotel, Conrad Manila, and Sofitel Philippine Plaza.

Metro Manila is considered one of the most vote-rich regions in the country, with 7.3 million registered voters.