Filipino doctor Bernadette Madrid was among the four recipients of the 2022 Ramon Magsaysay Award, dubbed as the Nobel Peace Prize of Asia.

In its citation, the Ramon Magsaysay Awards Foundation called Madrid a children's rights crusader, who has been at the forefront of providing medical, legal, and psychosocial care to children and women who are victims of abuse.

"We are honoring her for her admirable commitment in championing the rights of the most vulnerable," the RMAF said, "and her most transformative work in integrating child protection into the health infrastructure in the Philippines."

Maria Ressa: A Nobel cause

Madrid is the director of the Child Protection Unit of the University of the Philippines Manila's Philippine General Hospital, where she's also an associate clinical professor of pediatrics.

She's also the executive director of Child Protection Network Foundation, Inc., a non-government organization that supports the training of child protection professionals and the development of women and child protection units in the country.

Other recipients are as follows: 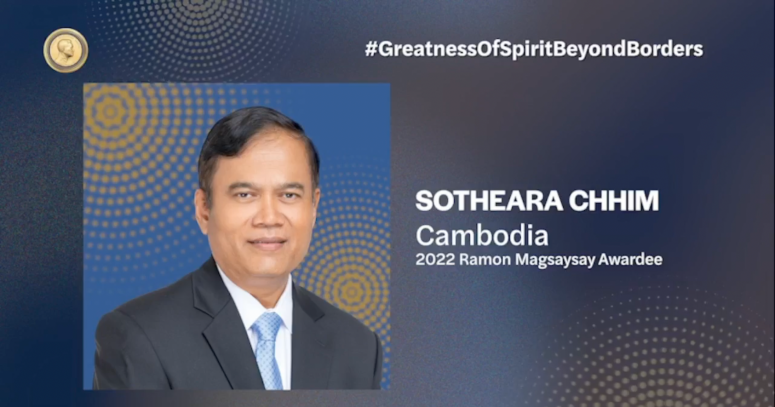 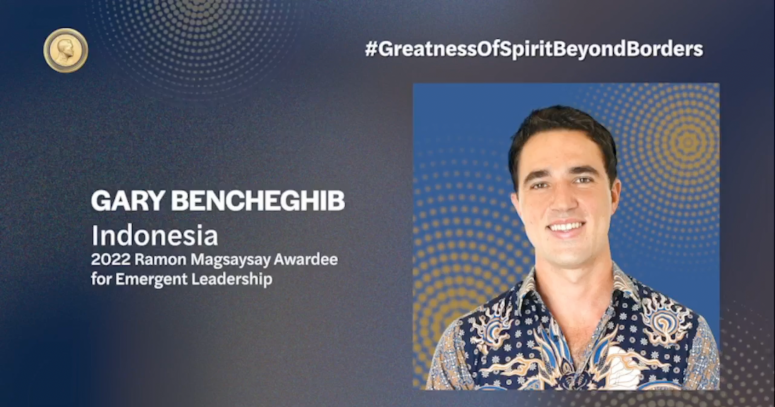 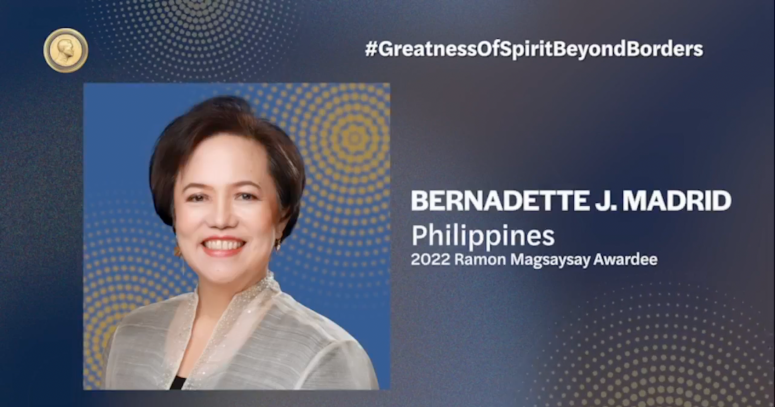 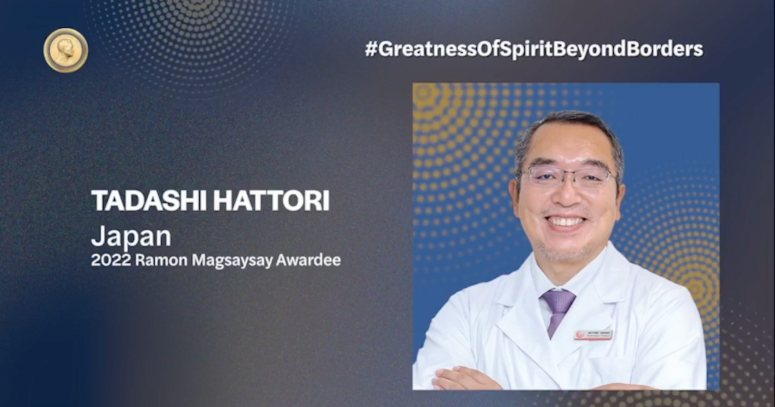 This year's theme is "Greatness of Spirit, Beyond Borders," which according to Ramon Magsaysay Award Foundation President Susanna Afan, is a "perfect reflection of the transformative work and inspiring lives" of the laureates, who "prove that goodness knows no nationality, age, or gender."

The formal presentation of the 2022 awards will be held on Nov. 30 in Manila. Last year's ceremonies were held online due to the COVID-19 pandemic travel restrictions and lockdowns.

The Ramon Magsaysay Award, named after the late Philippine president, was established in 1957.

Since the maiden award in 1958, it has recognized over 300 women, men, and organizations “whose selfless service has offered their societies, Asia, and the world successful solutions to some of the most intractable problems of human development.”

Filipino fisherman and environmentalist Roberto "Ka Dodoy" Ballon was among the five laureates of 2021.

Deciding whether or not you want to be a parent someday