Air travel experts advise booking flights roughly three to six months ahead of your intended departure, traveling in the middle of the week rather than the weekend, and taking advantage of off-peak hours like red-eye flights for the best deals.

#TripTips: How to book seat sales successfully and get the best travel deals this 2022

AirAsia Philippines spokesperson Carlo Carongoy told PhilSTAR L!fe that with most international borders opening up to international arrivals, they expect more travelers to embark on revenge travel this 2023.

“It is usually best to book a domestic or international flight at least three months ahead of the target departure date while fares are usually lower,” Carongoy said. 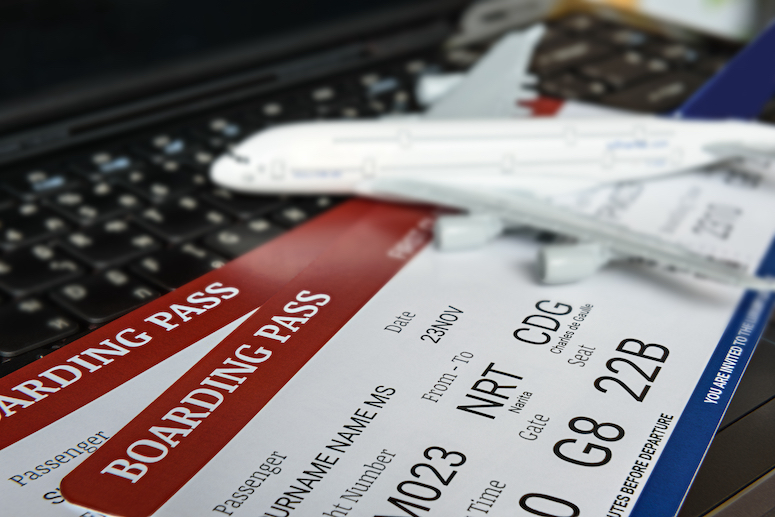 For travelers planning to go on revenge travel this 2023, AirAsia Philippines highly recommends island destinations like Bohol, Dumaguete, Cebu, Boracay, and Davao for domestic as well as Taiwan (via Kaohsiung or Taipei), Japan (via Osaka or Tokyo), Hong Kong, Bali, and Bangkok for international.

Meanwhile, an insider from Philippine Airlines (PAL) told L!fe that three months ahead of the departure date is the best time for booking flights to domestic destinations and six months ahead for international flights.

PAL advises travelers to plan ahead and to book direct from the airline’s websites for the cheapest flights.

“The best advice is to book as far in advance as possible. Kasi you get cheaper fares and rates for everything.”

So if you’re planning summer trips to local destinations or mid-year flights to international flights, it’s best to shop around as early as January 2023, as flights tend to get more expensive and seats tend to get filled up the closer to the departure date.

Eager to explore "the land down under"? This 2023, PAL is introducing a new route from Manila to Perth in Australia, beginning March 27. This is PAL’s fourth destination in Australia after Sydney, Melbourne, and Brisbane, and PAL will offer a total of 20 weekly flights in Australia.

Pick mid-week rather than the weekend flights

“Historically, it’s been cheaper to fly in the middle of the week than on the weekend—especially Sundays,” cited James Byers, Group Product Manager of Google Flights in a 2022 report published by Google.

“On average, flights that depart on Monday, Tuesday, or Wednesday have been 12% cheaper than weekend departures. If you exclude international destinations, the potential savings jump even higher to 20%,” the report added.

Since most leisure travelers typically fly on or before the weekend, Thursday and Friday flights tend to be more in demand, which jacks up the flight prices. It’s generally more expensive to fly on a Friday and return on a Sunday. 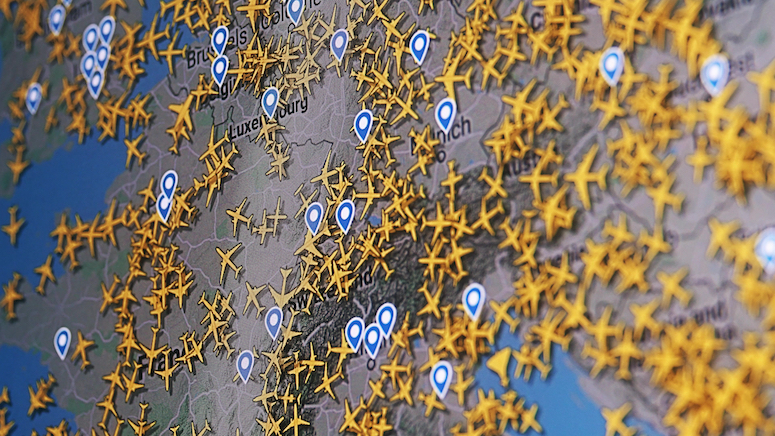 In terms of the time of departure, the best time to fly is during off-peak days or off-peak hours.

Red-eye flights (those with obscure flight times) are usually less in demand and therefore cheaper. There’s also a lesser chance of delays and flight cancellations when traveling during off-peak hours.

Here's what you can do when your flight gets canceled, delayed according to PH's air passenger rights

However, since a lot of flights are coming in/out at this time, this could cause delays going to and from the airport, while checking in, or while on the runway with air traffic congestion or weather.

Travel fare aggregator website SkyScanner points out that early morning flights (before or around 5:00 a.m.) are usually the cheapest times to fly.

When traveling by air, it’s not just the cost of the flight ticket that matters. Travelers also have to consider the additional costs of going to and from the airport. For instance, these days, trips via regular taxis from Quezon City to NAIA can cost P600 or P800, or even more for a one-way trip.

Based on personal experience, early morning and midnight flights are really the best to avoid getting stuck in traffic and overcharging, though it’s become customary for most taxis to ask or expect tips of P100 or more.

Plan your flights around long weekends

Travel demand is usually higher during long weekends and major holidays like Christmas, Feb. 14-17 for Valentine's Day, Chinese New Year, and Holy Week since most people will want to travel to domestic destinations during this time.

If you’re the type who wants to avoid crowds, you could volunteer to work specifically during holidays so you can request leaves during other weekends when destinations are less likely to be crowded and flights might be cheaper.

For international destinations like South Korea, Taiwan, and Japan which have four different seasons, spring and winter are usually peak seasons for travel.

Pinoys who want to experience snow usually travel during winter, which lasts from December to February. Spring typically lasts from March to May, and cherry blossoms typically bloom during April.

However, you can also time your trip during other seasons to experience a place differently. Summer, usually the hottest time of the year, lasts from July to August. Autumn or fall months of September, October, and November are when the weather is still clear, cool, and crisp.

5 places to travel around the world for an autumn adventure

Fall travel is considered one of the cheapest times of year to travel, with lower prices on airfares, hotels, train tickets, activities, and even food and drink specials.

According to airfare comparison site Fare Compare, it's much cheaper to travel from May to early June and late August through mid-October.