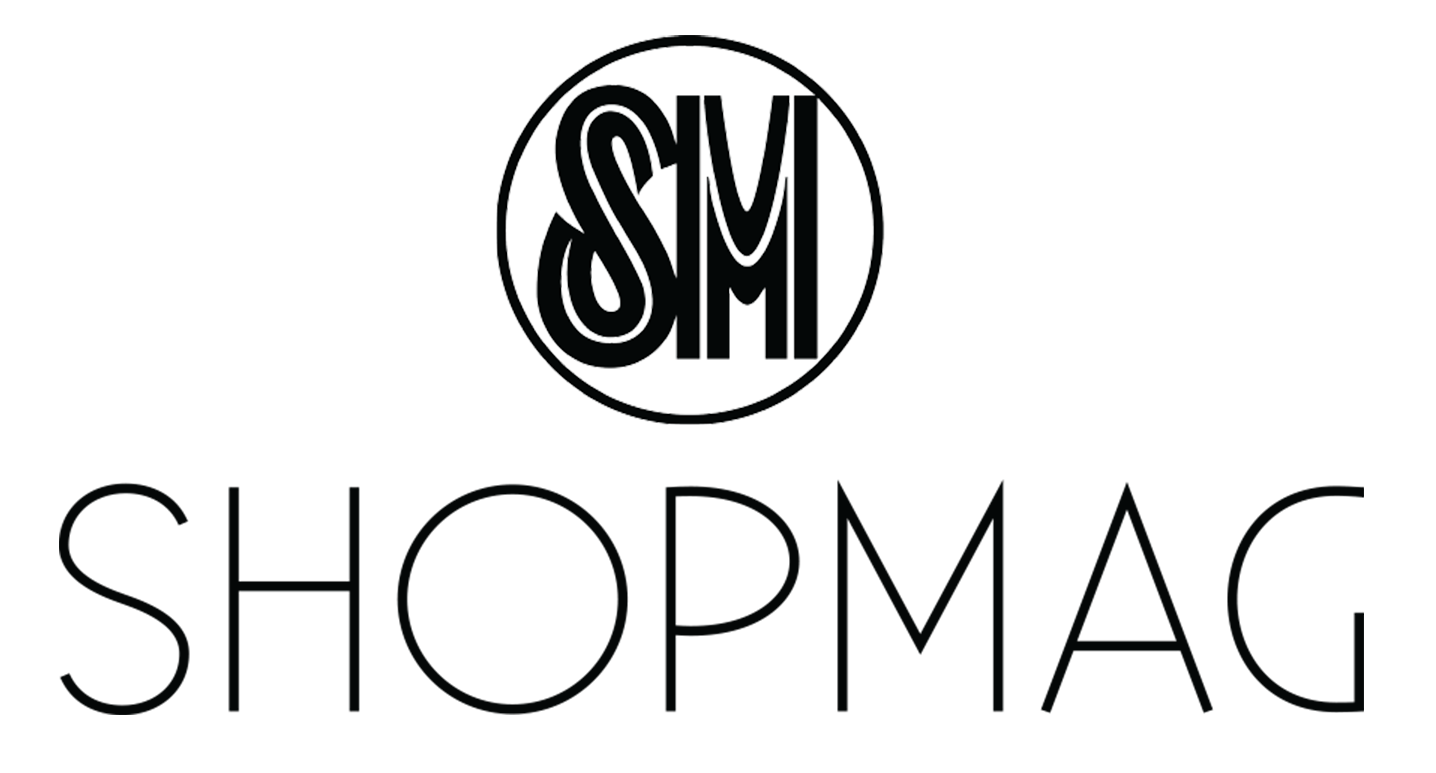 We’re still in quarantine (disappointed but not surprised). Travelling to other countries is now allowed but with additional safety measures and protocols so it can still be quite the challenge compared to before, but so what? There are other ways you can explore the world. Case in point: food. And for today’s trip, we’ll travel to four regions.

Vietnam is the second-largest exporter of coffee in the world, only second to Brazil. So best believe Vietnamese people really know their way around coffee. For some reason though, they prefer their coffee strong, forceful enough to power you through a day—or two.

Latin American dishes are never complete without bold-flavored dips and condiments like salsa, pico de gallo, guacamole and pebre. They are also known for tacos, tortillas and burritos.

Middle Eastern cuisines are heavy on spices and herbs. Locals like dishes with a strong flavor profile that will probably last in their mouth for a while.

Among their most popular dishes is shawarma, which literally means “turning” in English. The meat, usually beef or chicken, is roasted on a spinning vertical rotisserie. It’s then chopped into fine pieces before serving with tomatoes, cucumbers and onions.

Japan is known for many things: busy Tokyo streets, low crime rate, manga and anime. But above everything, it’s a haven for foodies. Ramen, sushi, sashimi, okonomiyaki, tempura, katsudon, gyoza, onigiri, teppanyaki, mochi… the list is pretty much endless.

The travel isn’t complete without throwing some Cantonese into the mix. Dumplings are one of the best-selling Cantonese dishes around the world—xiao long bao, wonton and jiaozi to name a few. But if you’re into seafood, hakaw (or har gow) or shrimp dumplings are definitely a must-try.

Editor’s Note: This article was provided by SM Shopmag.