The year 2020 felt like a long decade for all of us, especially with the alcohol ban at the beginning of the lockdown in March. While Makati was one of very few cities that didn’t impose a ban during ECQ, those shelves became empty really fast!

Chinese artists such as Shirley Gong, Liu Wei and Rion Wang, and British illustrator Brett Ryder have collaborated with top-shelf brands to come up with some of the best designs we’ve seen in limited series.

The Year of the Metal Ox is supposed to bring in much better times for all zodiac signs—from career advancement to prosperity and wellness.

So, raise your glass and say cheers, as we kick off our Year of the Ox: Best Design series. 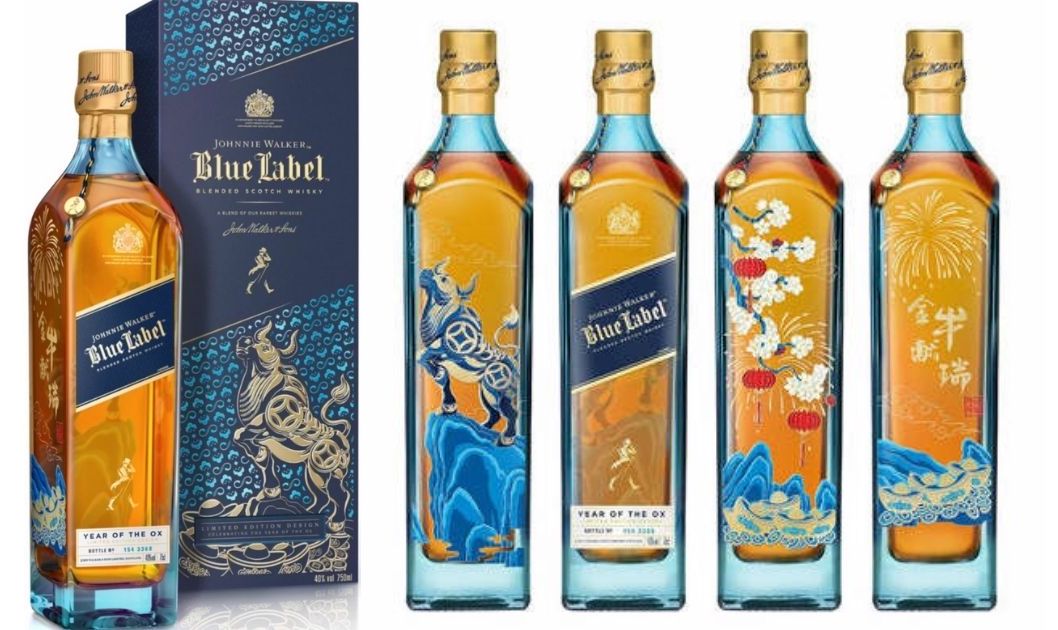 Johnnie Walker began its limited-edition “The Zodiac Collection” with Blue Label in 2017 to celebrate the Lunar New Year.

Gong said in a statement, “I wanted this limited edition to be something that would celebrate and honor Chinese New Year as well as a piece of art that speaks to the rare craft and character of Johnnie Walker Blue Label. I was keen to create something that reflected the majesty of the ox but also a work that inspired people to think about the future in a positive and optimistic way—making sure that this gift was something to give people hope for the coming year.” 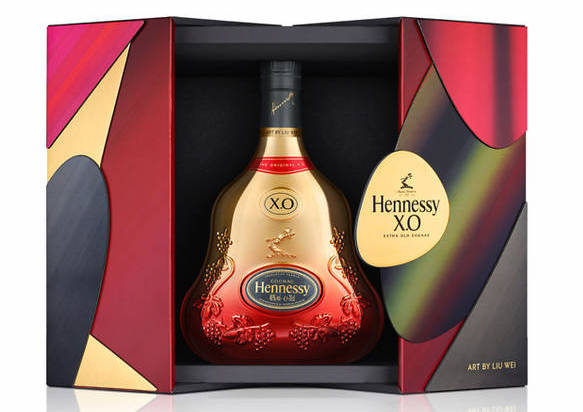 Hennessy's XO 2021 is “out to attract wealth and prosperity” with its red and gold bottle design. This special edition bottle contains cognac that has flavors of candied fruit, cocoa, and a hint of spice. 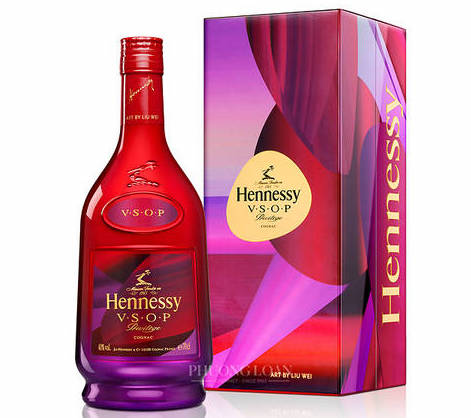 The Hennessy VSOP features red and purple, colors that are often associated with success, happiness and good luck. It has notes of vanilla, clove and cinnamon on the nose and a smooth and balanced palate. The artist was inspired by spring, “symbolizing the infinite choice of possibilities of growth.”

Trivia: Hennessy VSOP originated from an order placed in 1817 by the future King George IV of the United Kingdom for a “Very Superior Old Pale” cognac. 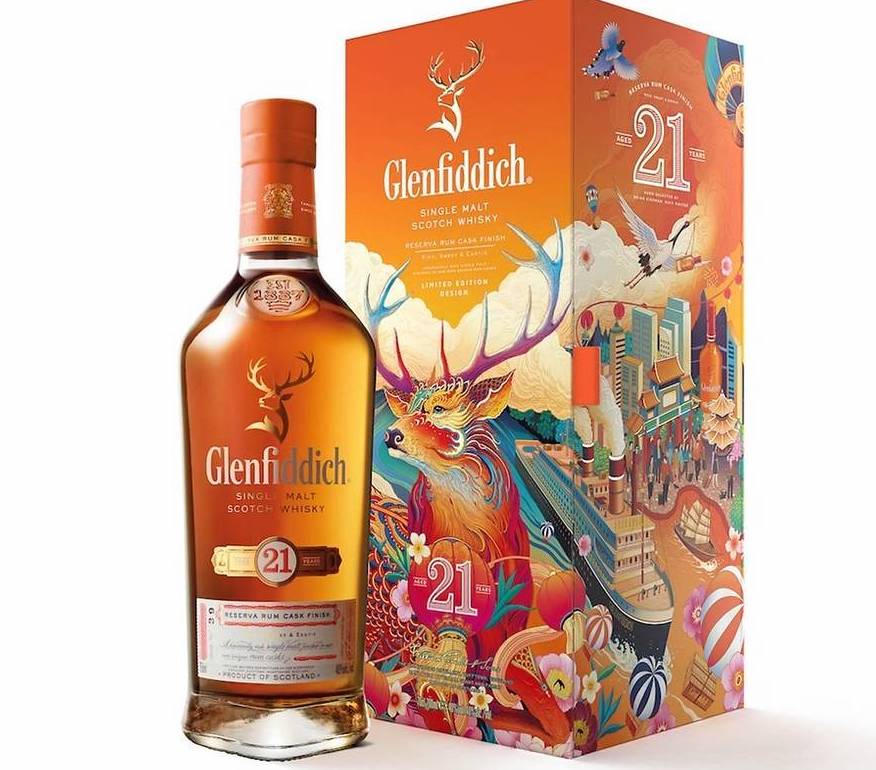 Glenfiddich’s CNY edition comes in 12, 18 and 21-year-old. The bottle is designed by Chinese artist Rion Wang, who is based in Shenzhen. The single malt whiskey features the iconic Glenfiddich stag (Fu Lu in Mandarin), which represents wealth, prosperity, and longevity.

The 21-year-old is matured in a combination of bourbon and sherry casks, and finished in ex-rum casks for aromas of vanilla, bananas, figs, toffee and leather on the nose. The palate offers notes of peppery oak, lime, ginger, cinnamon and pineapple that linger in the finish. 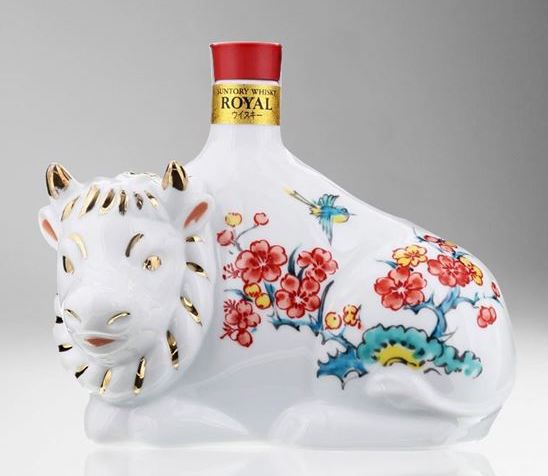 Japanese whisky brand Suntory Royal Whiskey’s tradition is to release a CNY edition in ceramic bottles that are designed and painted to mirror the incoming zodiac animal.

This year, it’s the ox. The CNY blended whiskey comes from the finest whiskies from Suntory’s most famous distilleries.

Around P9,179. Availabe online and in liquor stores. 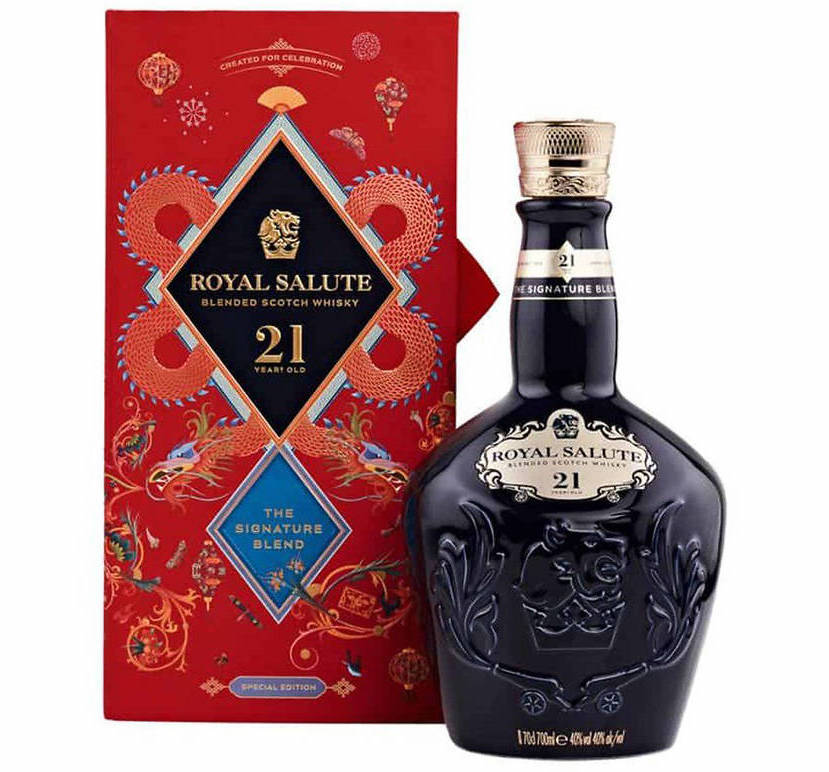 To celebrate the Lunar New Year, Ryder trained the spotlight on traditional Chinese symbols like decorative knots and dragons to wish drinkers good fortune in 2021.

Around P6,800. Available online and in liquor stores.

IKEA PH has named the soon-to-be cover models of its magazine. Are you one of them?