Are you ready for Youth? The BTS Universe drama has finally been cast!

Youth will air in 2021. Whether you are a full-fledged army who often suffers from a severe case of twelvehitphobia (a fear of 12 a.m. KST, thinking Bighit will drop something new), a baby army who has cried buckets believing the webtoon Save Me is the members’ real life stories, a casual listener to their music or just curious about what the hype is—you will soon know what BU is.

BU is an alternate universe of the popular boy band BTS and the characters are named after the members (their alter egos). It spans various social multimedia platforms since 2015.

What we know so far: the drama was tentatively titled Blue Sky when it was first announced last year, and is now aptly re-titled Youth. It will focus on the narrative of seven boys during their school days to their growth to adulthood.

Youth is co-produced by Big Hit Entertainment and Chorokbaem Media, written by Choi Woo Joo and Kim Soo Jin (The Light in Your Eyes and Weightlifting Fairy Kim Bok Jo), and directed by Kim Jae Hong (Steal Heart and Your Neighbor’s Wife).

The cast lineup is composed mostly of young and rookie actors. As the production house explained, “Youth will portray the reality of the seven boys in a real and refreshing way while also focusing on their underlying emotions. A deep understanding of the characters, acting skills, and chemistry between the actors with their roles were more important than anything else. We completed the lineup with young actors and rookie actors who will maximize each character’s charm. Please look forward to the synergy between the seven boys and the actors that will complete the BTS Universe story.” 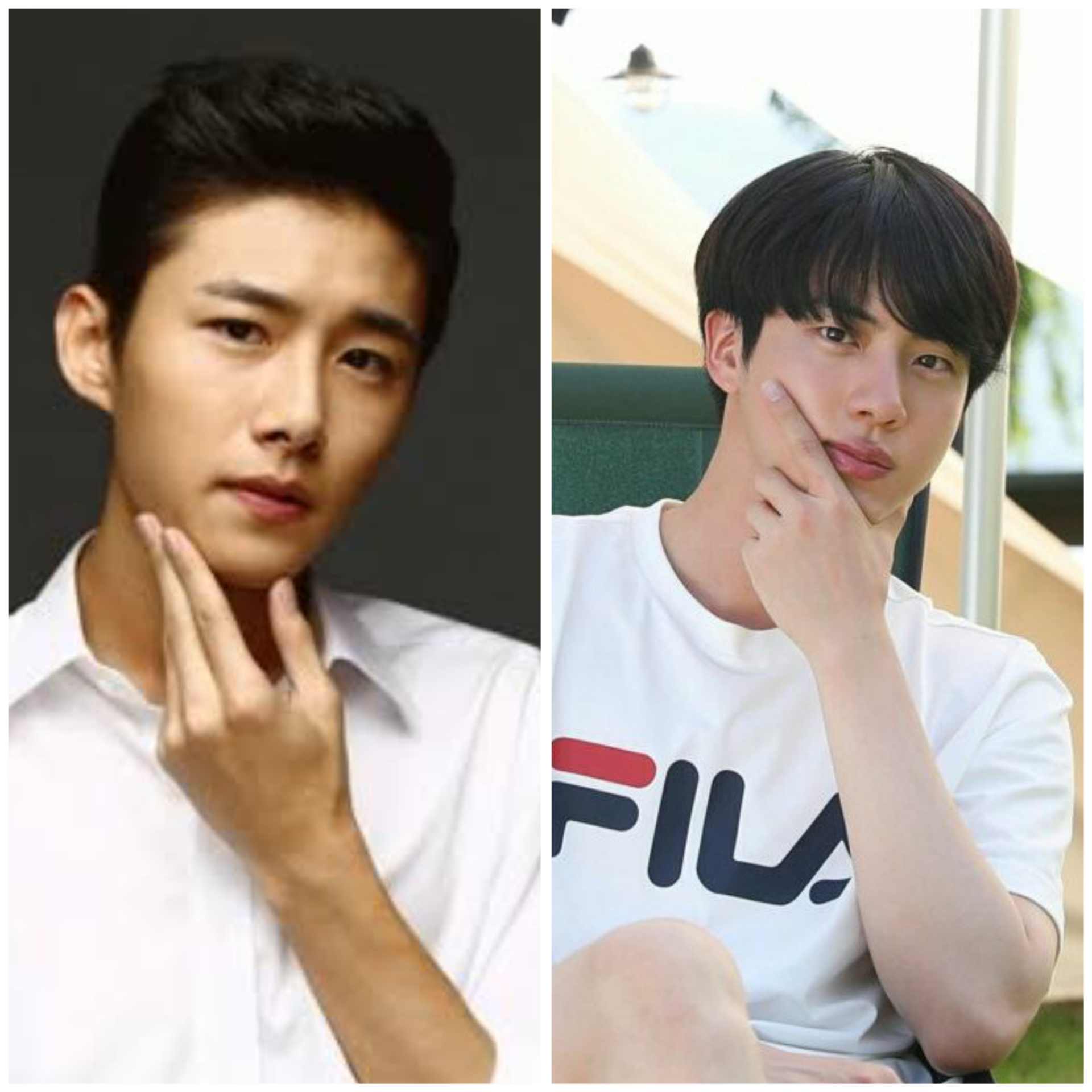 SEO JI HOON, 23, will play the role of Jin (Kim Seok Jin). He made his acting debut in the 2016 acclaimed series Signal. He has since appeared in Solomon’s Perjury, School 2017, Prison Playbook, My First Love, Misty, To All The Guys Who Loved Me and the historical comedy Flower Crew: Joseon Marriage Agency. 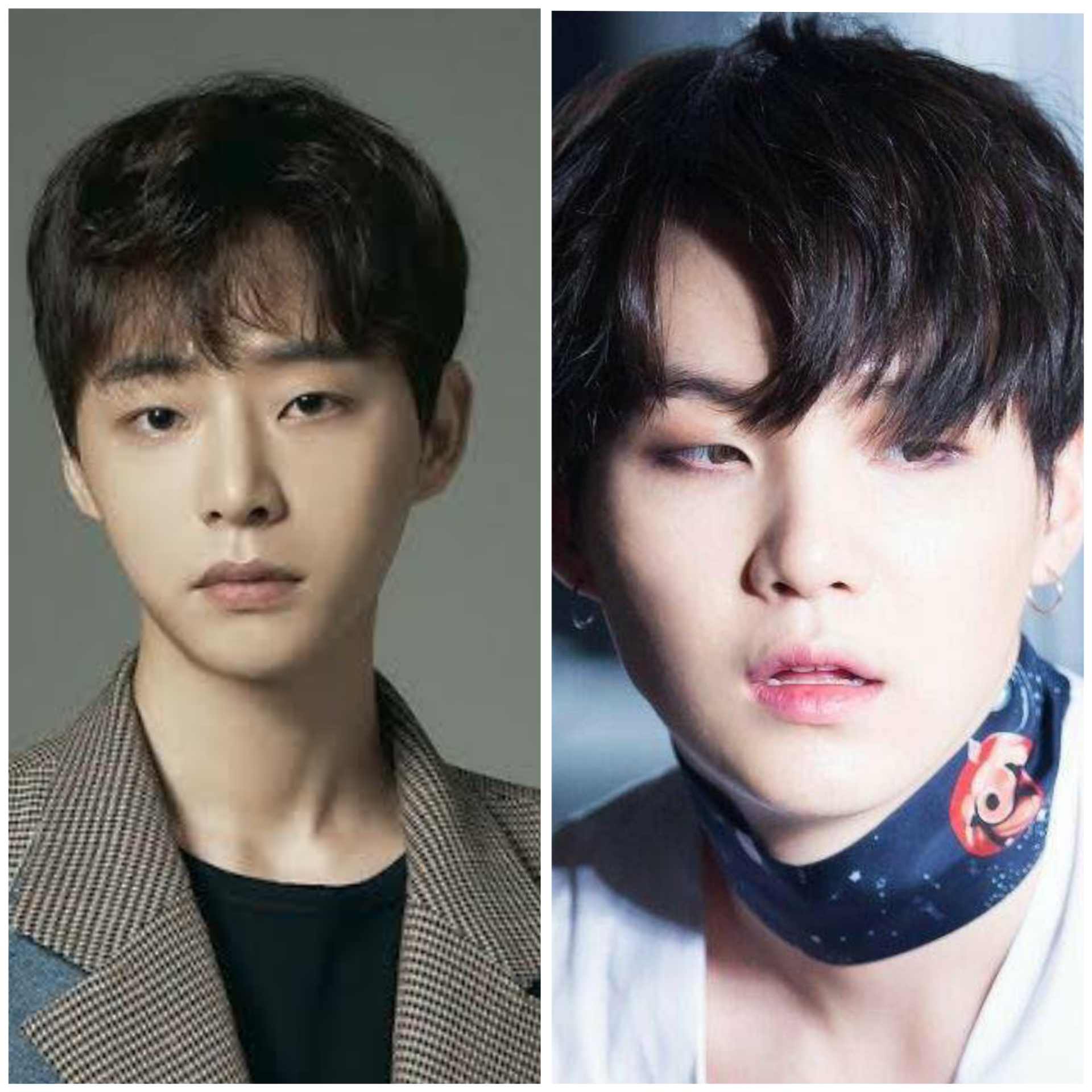 NO JONG HYUN, 27, ill play Suga (Min Yoon Gi). A Theater and Film graduate of Dongguk University, he has appeared in Short, Life on Mars, He Is Psychometric, Kkondae Intern and Live On, since his debut in 2017’s romcom Because This Is My First Life. He will make his film debut this year in A Mathematician in Eonderland. 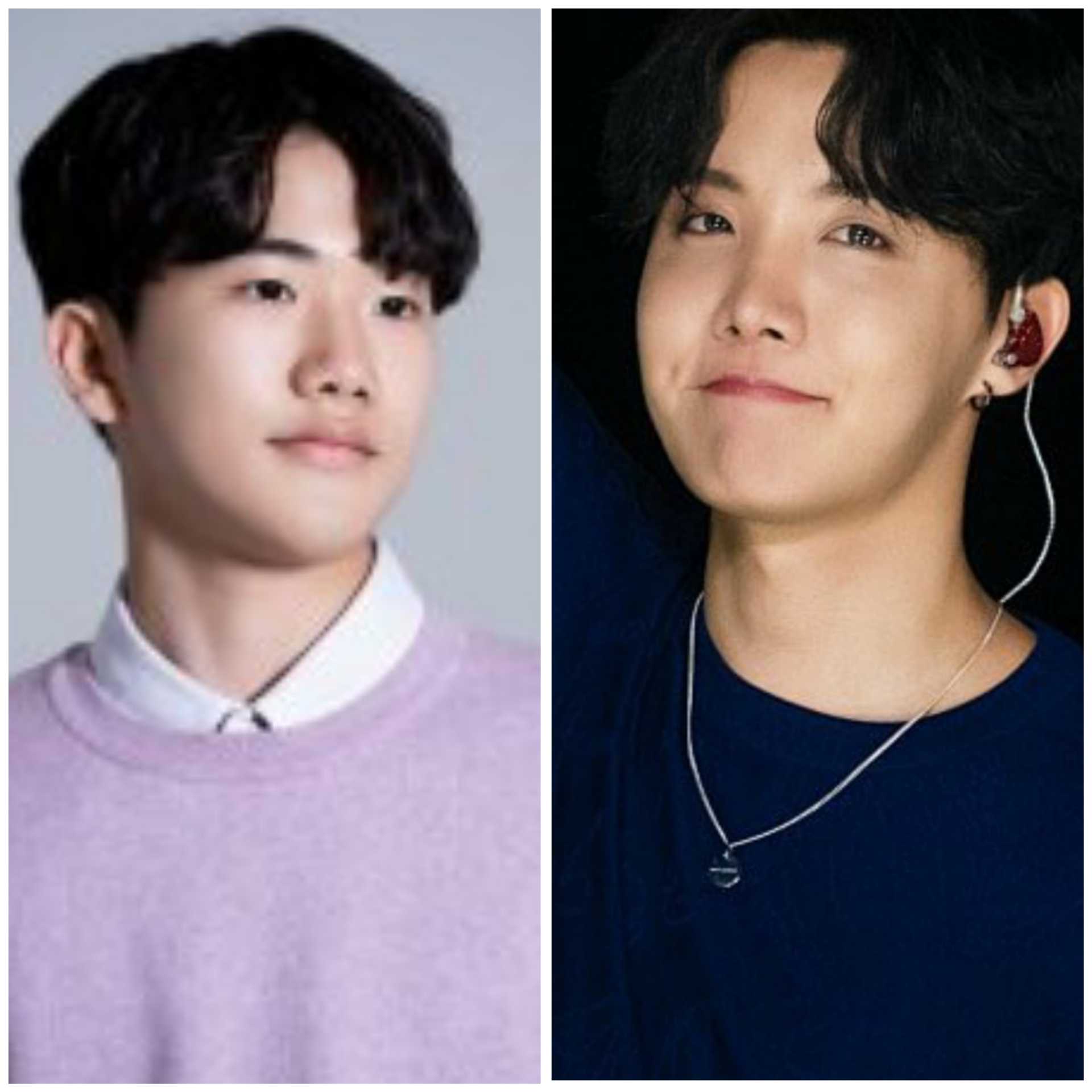 AHN JI HO, 16 will play J-Hope (Jung Ho Seok). He starred in this years’ SBS drama Nobody Knows. His movies include Vanishing Time: A Boy Who Returned, Along with the Gods: Last 49 Days, The Princess and The Matchmaker, A Boy and Sungreen and The House of Us. 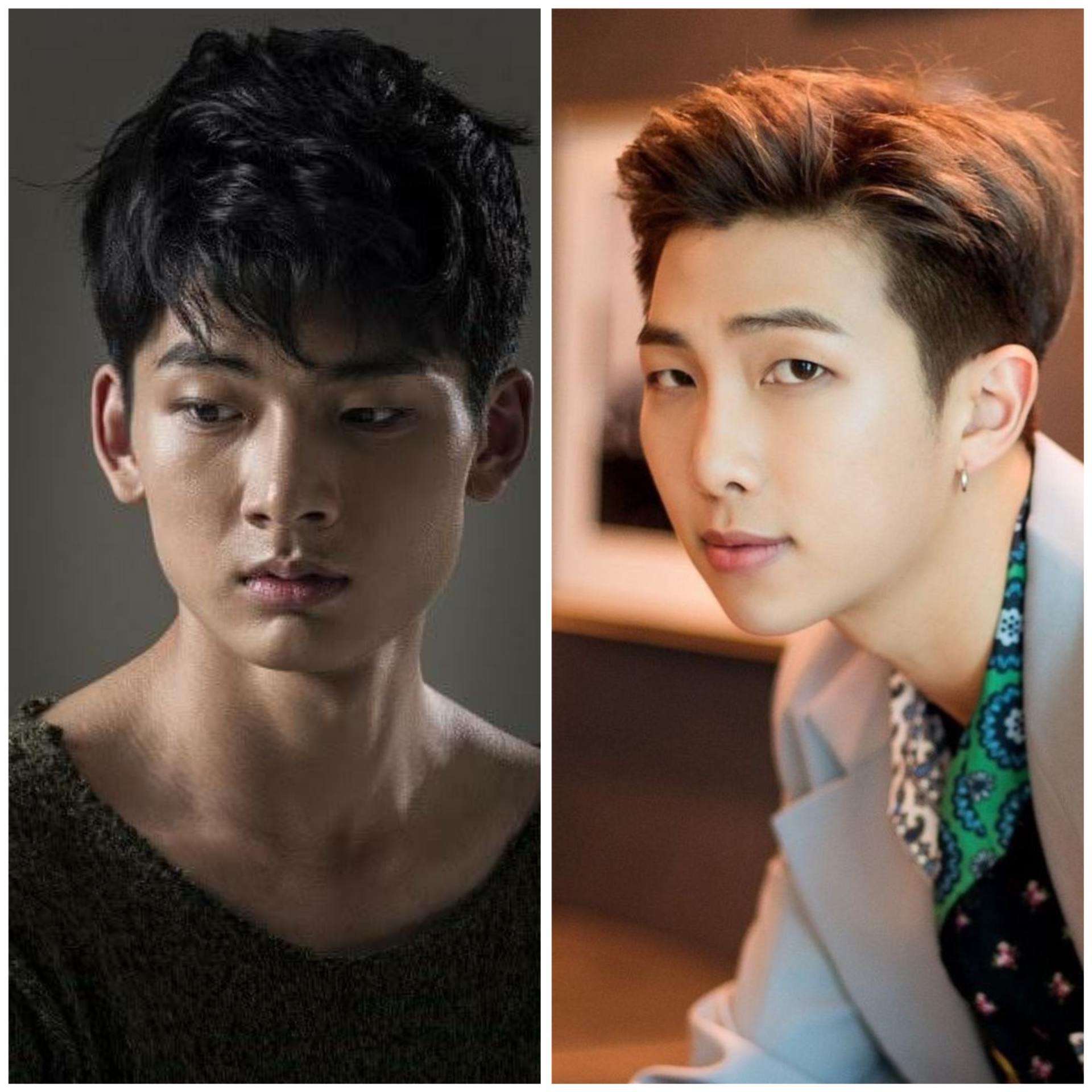 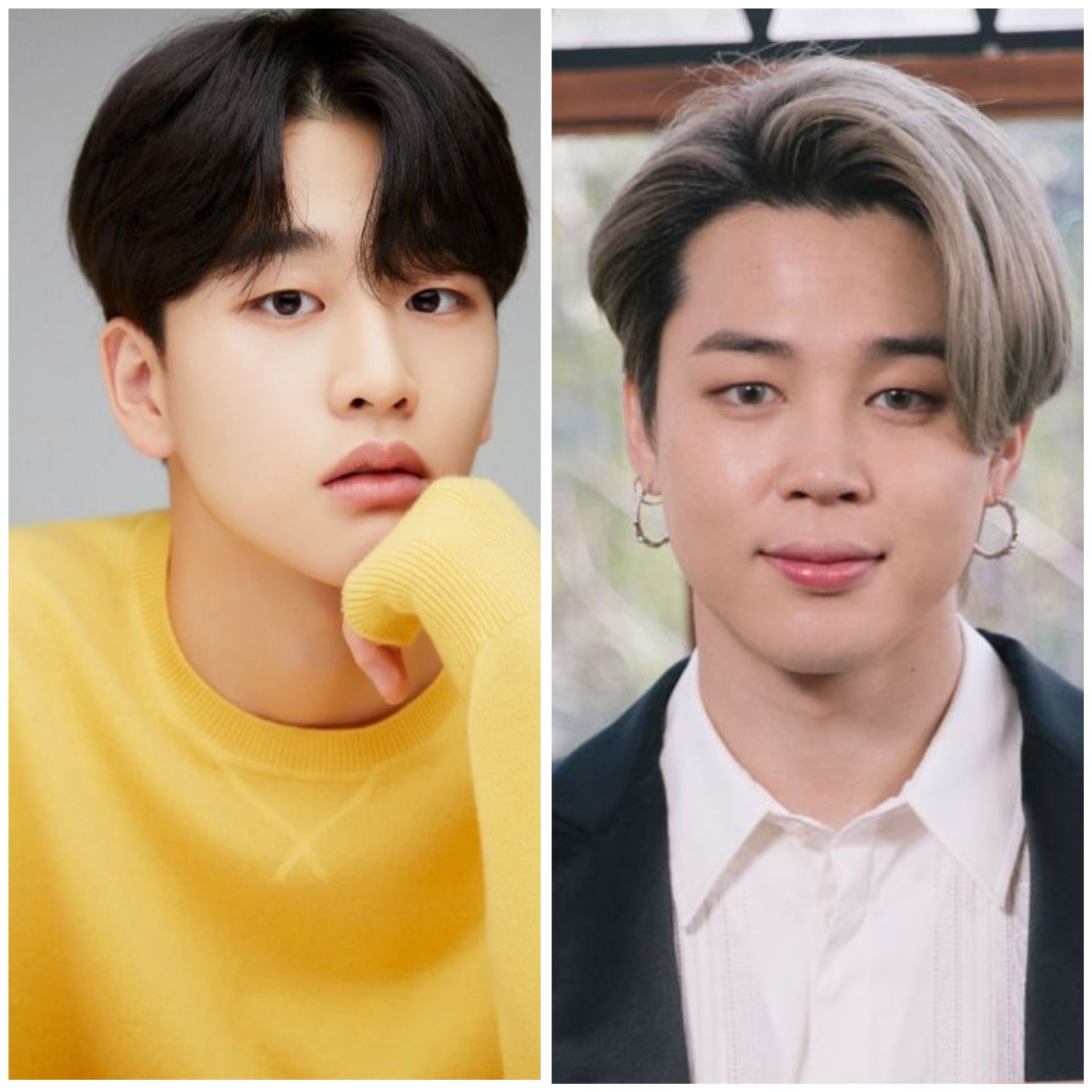 KIM YOON WOO will play Jimin (Park Jimin). This rookie actor will portray his first lead role, tackling a character with a bright smile but hides a trauma from childhood. 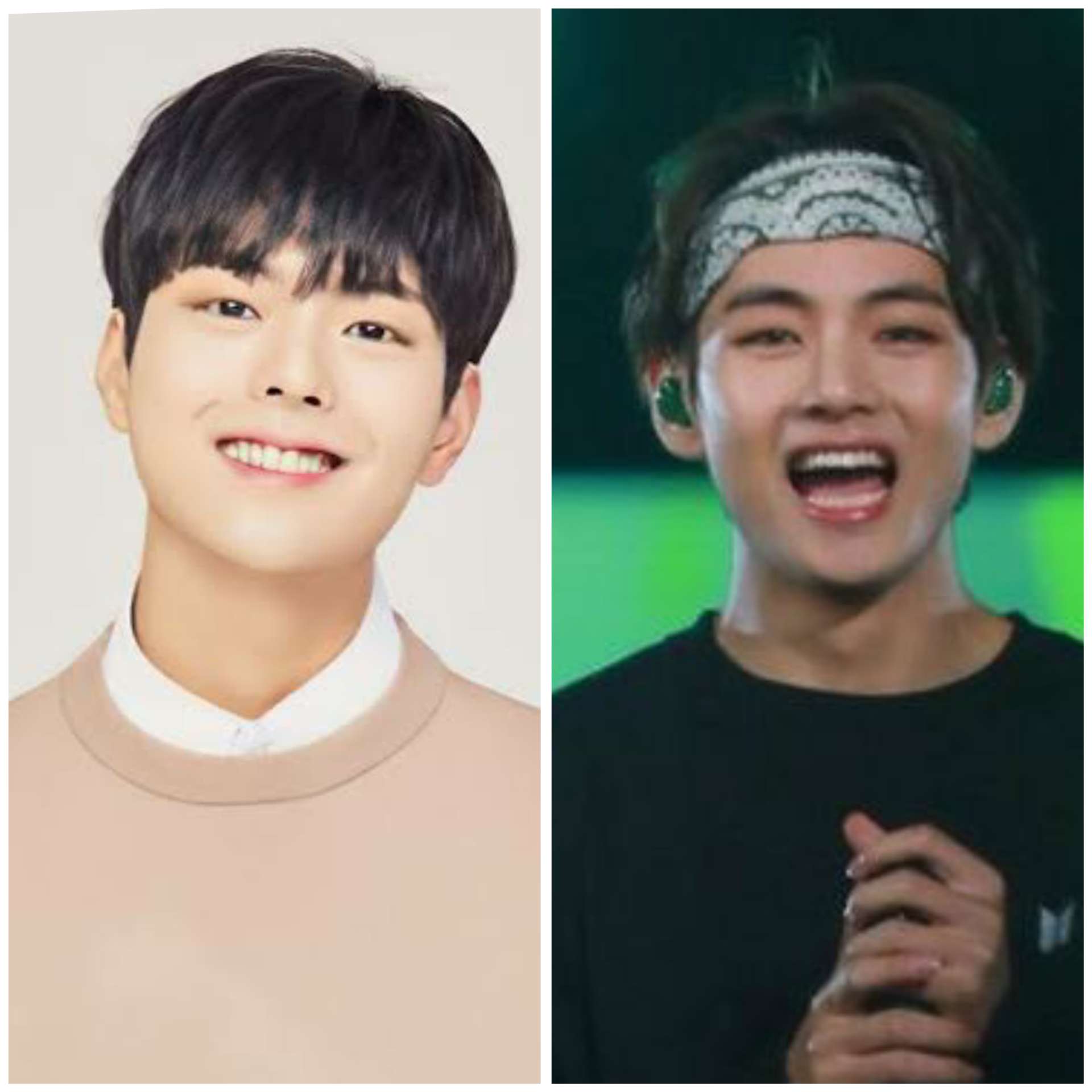 JUNG WOO JIN, 16, will play V (Kim Taehyung). The rookie actor has had small roles in the movies The Coin Locker, Chronicle of a Blood Merchant and Vanishing Time: The Boy Who Returned. Youth is his first drama series. 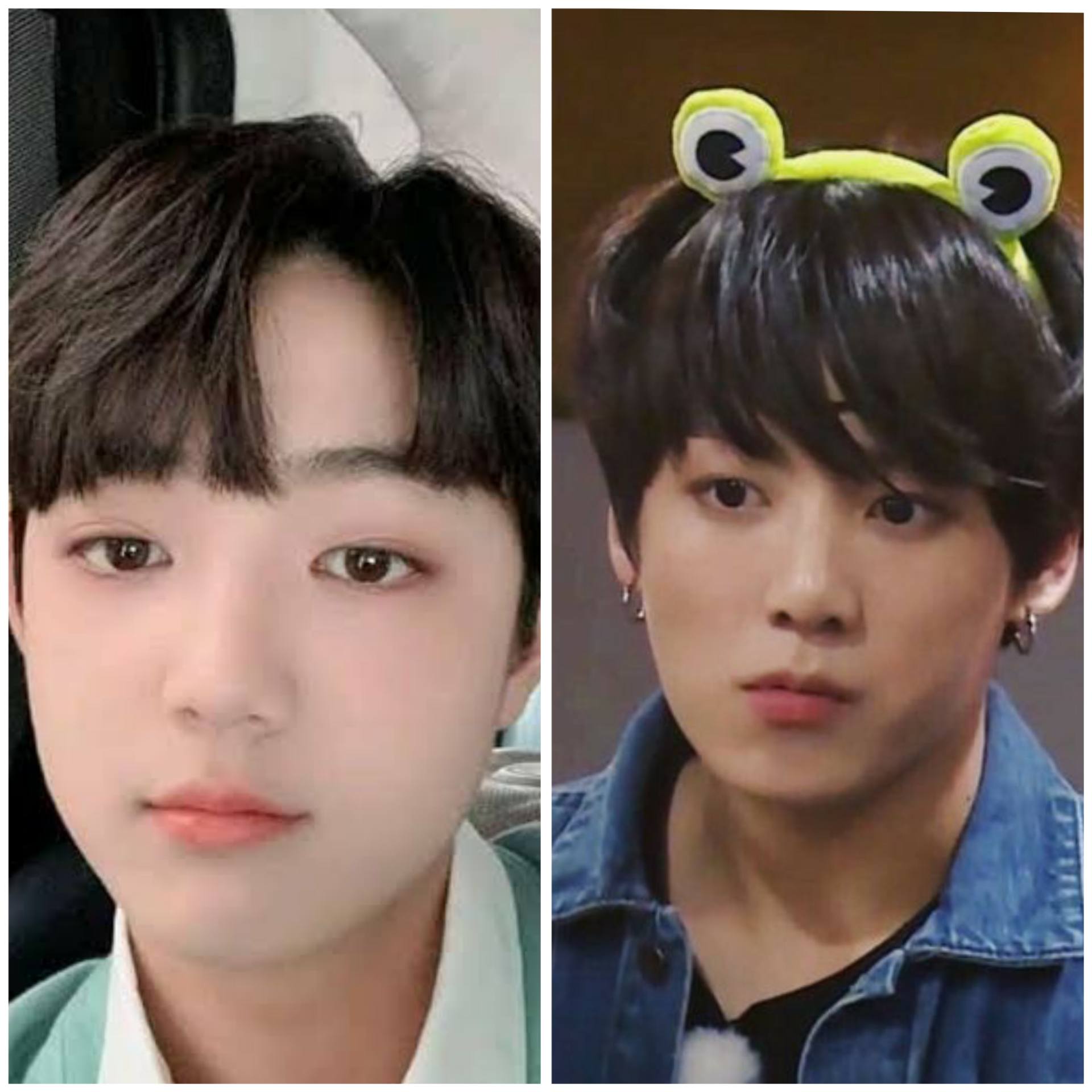 JEON JI SEO, 14, will play Jungkook (Jeon Jung Kook). This actor has 20 drama credits to his name mainly playing the child or young version of male leads in The Heirs, Mama, Bad Guys, Mr. Sunshine, Black and Mask to name a few. He has since transitioned from his child/teen roles to a supporting role in the hit drama The World of the Married, playing Lee Joon Young, son of the lead characters.

Best of the Best

Under-the-radar restaurants in Baguio to warm up your appetite

Large peach mango pie and more: Cap off May with these food news, offerings, and promos