For Sonny Yabao, touted as the grand old master of Philippine photography, the craft—as he knew and practiced it—was better than even the wildest sex.

“Photography—it’s better than sex,” he once told me.

And his photographs are a testament to this—surreal, mind-bending, dreamlike, cathartic.

Yabao, 77, passed away last Feb. 11 but his images will linger long after his death, long after this world turns, long after all the chaos he once witnessed has subsided.

“Sonny’s works are unparalleled, surpassing the works of all other photographers combined, at least in the local context,” says Jes Aznar, a documentary photographer who is a generation younger than Yabao. “He was the only one with a distinct voice and vision, and a real grasp of what he was doing,” Jes says.

Through my photos, I am telling the viewer, ‘Look at this, I have seen something that we haven’t seen before. Take a look at this.’ There’s joy in that.

His images are, at best, a blending of reality and magic realism and certainly more than mere documentary.

He saw something else in the most normal of scenes and would wait for that exact moment when it happens—be it the piercing gaze of a woman in a bright crimson loose-fitting garment or that fraction of a second when she gestures her right hand as she raises a piece of white cloth behind her.

Here the idea of the decisive moment, mastered by French photographer Cartier-Bresson, comes in. It was Yabao’s driving force as he attempted to capture what he saw.

Yabao was born on Sept. 15, 1943 in Catbalogan, Samar, the only child of a coconut farmer and a dressmaker. He grew up in a farming village, and initially nurtured dreams of becoming a painter and a writer.

But he would later discover photography and when he did, he was drawn into the art form.

He was considered by generations of photographers as the best Filipino documentary photographer of all time and the only one revered as “The Master.”

Yabao studied AB Literature at Christ the King College in Samar. However, he did not finish his studies because his parents could no longer afford to send him to school.

He started as an assistant in a friend’s portrait studio in Manila in the 1960s, tasked to hold the camera and other equipment and to help in the dark room. 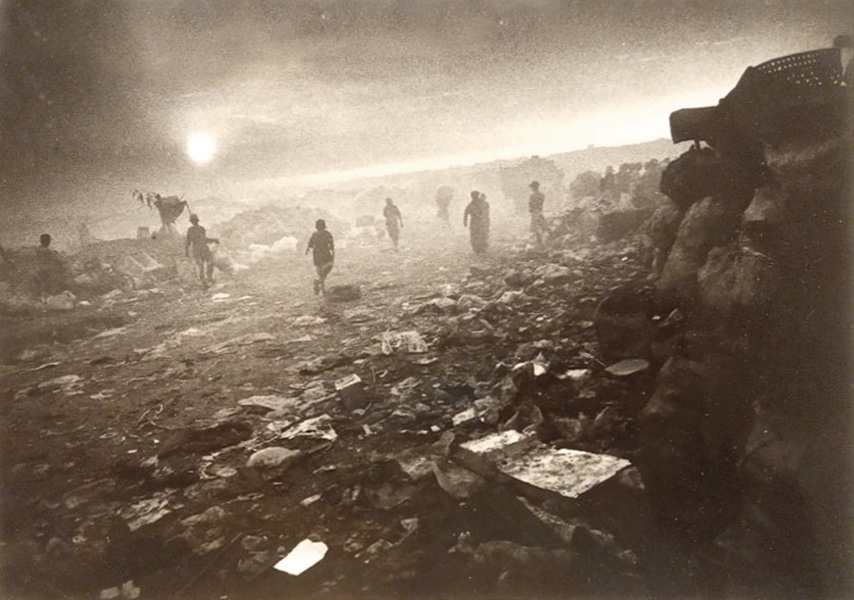 Inside the dark room, he discovered the “magic of photography” as images appeared out of nowhere. In an instant, Yabao fell in love with the craft.

He started as a freelance contributor to various local and international publications such as The Sunday Chronicle, Mabuhay, Sunday Magazine of The Manila Times and Now Magazine, Orientation Magazine and the Hong Kong-based broadsheet The Asian.

During the Marcos era, he joined Malacañang as part of the Bureau of National and Foreign Information, which was created in 1973 under the then Department of Public Information.

During this stint, he trailed Imelda Marcos including her visits to world leaders across the globe. He was there when Madame shook hands with China’s Mao Tse Tung, the Palestine leader Yasser Arafat and exiled Iranian strongman Ayatollah Khomeini.

In 1985, he was named Photojournalist of the Year by the Press Photographers of the Philippines and the National Press Club.

After Martial Law, he worked as the photo editor of Newsday, a daily broadsheet that ran from 1989 to 1991. He was the first and perhaps the only photo editor who sat in the newspaper’s daily editorial meetings, usually dominated by text editors.

After Newsday, Yabao resumed his freelance work. He had so many book projects to his name, such as Tagaytay, Town on the Ridge; Cagraray, a Bicol-island World and San Miguel de Mayumo; Growth Decline and Renewal of a Museum Town published by the Environmental Center of the Philippines Foundation in 1997.

With a deep appreciation for literature, arts and humanities, Yabao, through his images, gave us a realistic view of the world but portrayed it in the tradition of surrealist painters.

The result is nothing short of enchanting. Indeed, he found the surreal in the most mundane of scenes and saw what was strange in the most ordinary of moments. 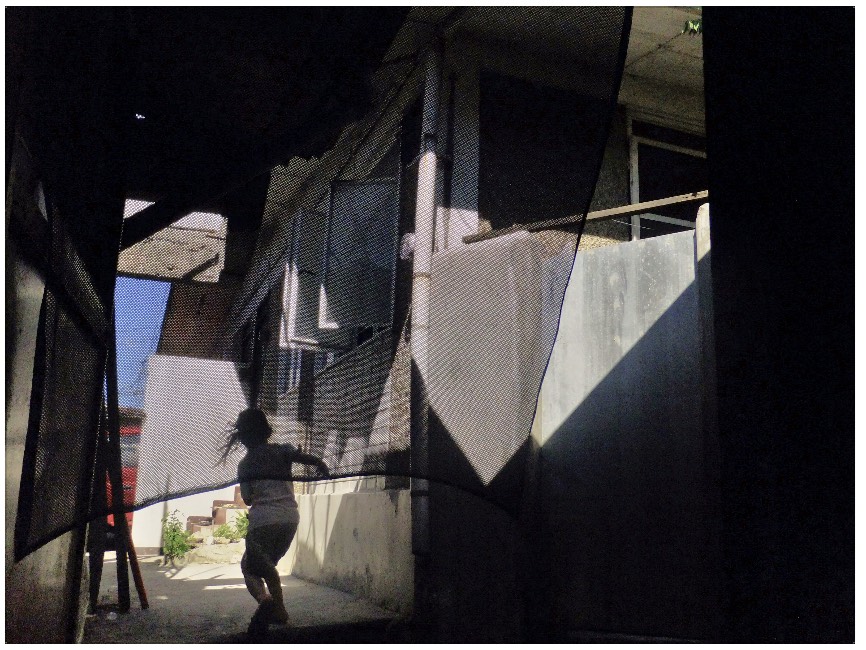 Wittingly or unwittingly, Yabao circumvented the conscious mind to show the deeper realities of everyday life.

“Through my photos, I am telling the viewer, ‘Look at this, I have seen something that we haven’t seen before. Take a look at this.’ There’s joy in that,” he told me.

It was never deliberate but Yabao, much like Kafka or Garcia Marquez, enthralled his audience to take a second look at everyday life and see the magic that is woven in between the days and the hours. And to realize in the process that nothing is what it seems to be—not now, not today, not tomorrow or the day after. Because this is what it means to be alive.

In the end, Yabao’s photographs result in a rude awakening and an ardent awareness of things, the kind that might exist only in a parallel universe or in one’s dreams.

His photographs are so surreal that the mind can trick us into believing these images are just hallucinations, the kind that children might invent.

Yabao showed us otherwise—that the variation of such hallucinations is life itself.

Iris writes about the intersection of business and politics in the Philippines in her column Eyes Wide Open, which appears every Monday and Thursday in the Business section of the Philippine Star. She is also the editor of PropertyReport PH, the paper's property section.