According to the ancient Greeks, there are eight types of love: Agape, Eros, Philia, Philautia, Storge, Pragma, Ludus, and Mania. As I fell into the rabbit hole of Korean dramas and K-pop, I discovered the importance of fandom in their universe. I am totally amazed at the dynamic of fans and their idols. I have also discovered the ways fans show their love. I think the ancient Greeks would not have been able to put a finger on what type of love they have because it is a little bit of all.

Despite fan wars and fierce competition, fans, fandom or fan clubs have great attributes and have selflessly done so much for their idols. Lately I have seen fandom’s wonderful efforts for and in the name of their superstar. It made me question, how deep is their love? What do they do to show their love? 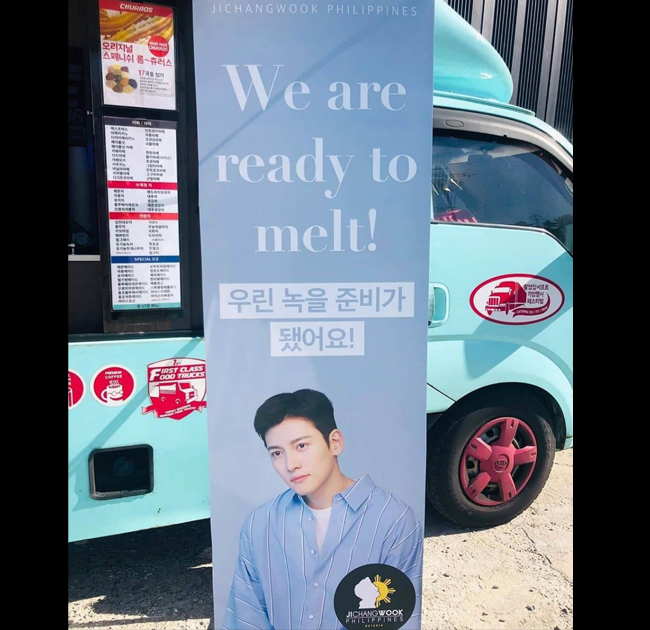 Ji Chang-wook Philippines sent snacks and refreshments to the cast and crew of the Ji Chang-wook starrer Melting Me Softly. 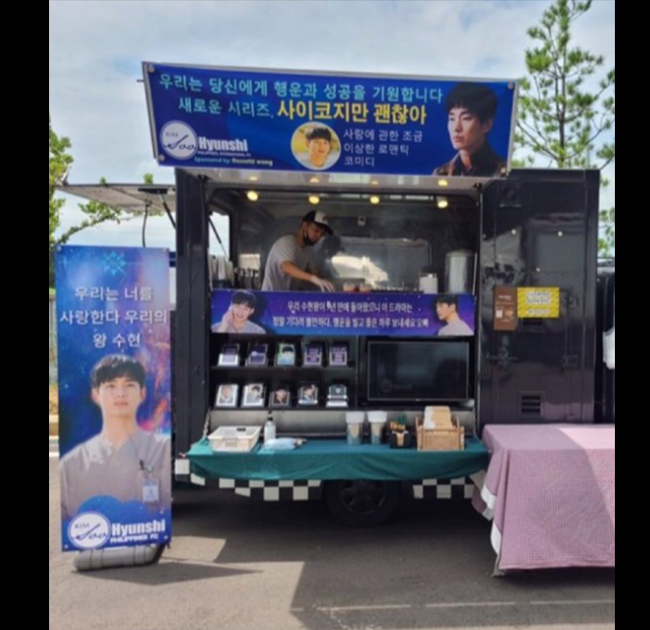 Kim Soo-hyun posted on his Instagram a photo of the food truck sent by Kimsoohyunshi PH to the set of It’s Okay to Not be Okay.

Ji Chang-wook Philippines sent snacks and refreshments to the cast and crew of the Ji Chang-wook starrer Melting Me Softly.

Kim Soo-hyun posted on his Instagram a photo of the food truck sent by Kimsoohyunshi PH to the set of It’s Okay to Not be Okay.

Apparently, this is a regular occurrence when filming a K-drama or movie. A fellow actor or friend sends the star of the drama a food truck to show their support. The truck offers complimentary pastries, sandwiches, snacks, beverages, and sometimes, full meals for the cast and crew at the set.

Furthermore, photos of the actor or actress are plastered all over the truck, cups and food packaging. Sometimes there are banners of uplifting messages.

Recently I read an article that top Korean actor Kim Soo-hyun was sent multiple food trucks while he was filming the hit drama It’s Okay to Not be Okay. One of the carts was from Kim Soo-hyun Philippines. Ji Chang-wook Philippines also sent a food cart to the set of Melting Me Softly, the comeback drama of the attractive actor last year. 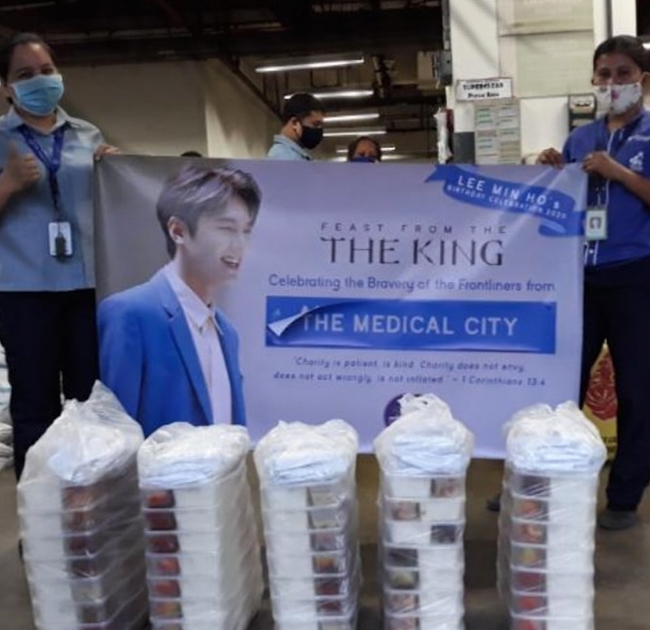 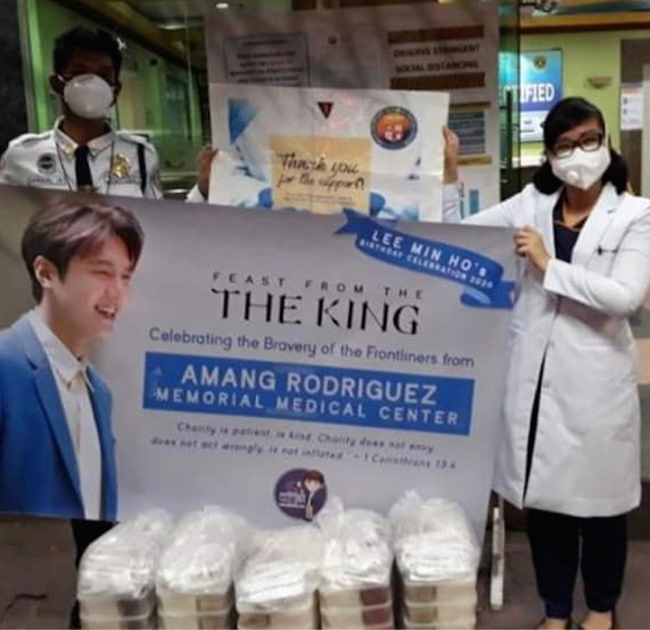 Talk about selflessness. Fan clubs all over the world make donations to worthwhile causes, do environmental cleanups, and respond to calamities, all in the name of their idols. Altruism is the best thing about fandom. They get together to do good all in the name of whomever they “stan.”

I came across the Facebook account of Lee Min Ho Philippines. In celebration of the famous actor’s birthday last June 22, they donated food packs to the frontliners at the Amang Rodriguez Memorial Medical Center and Medical City. This is just one of the humanitarian activities of many fan clubs locally and internationally.

There’s a lot of fan art out there but I stumbled upon @eclairsart, the Instagram account of Dulce Marie Uygongco.  She documented the outfits of Seo Ye-ji in It’s Okay to Not Be Okay, which I found amazing. I was fascinated by the details of her drawings. She also made a drawing of its lovable characters. You can tell that she is a fan of the K-drama.

I also noticed her fan art on the recent The King: Eternal Monarch starring Lee Min-ho and Kim Go-eun. There was another one with cutie Jung Hae-in in Piece of Your Mind.

Before the birthday of a celebrity, there is fundraising by fan clubs and a project to place birthday greetings in public areas such as in train stations, bus stops, and building facades, among others. Sometimes an entire wall of a shopping mall is covered with digital greetings.

Fans of Korean stars are so creative, devoted and selfless. They pamper their idols with fan art, food trucks, charity work, birthday billboards and military discharge welcome, to name a few displays of affection.

The most impressive billboard birthday greeting I have seen from fans was one for beautiful Korean star Song Hye-kyo in no less than Times Square in New York for her 38th birthday last November. It is reported that the cost of placing an ad on a digital billboard is roughly US$40,000 a week. Her international fans organized and paid for this overwhelming gesture.

All men in Korea go on mandatory military duty for close to two years. At the discharge of King of K-pop G-Dragon last year, over 3,000 fans from all over the world assembled at the camp where he was released to warmly welcome him back. It is the biggest discharge fan event to date.

I can just imagine the logistics to organize this. There were 50 or more buses at the camp location. When the genius artist-musician stepped out of his camp in the early hours of the morning, throngs of fans were all there, waving signs of encouragement and showing their love. In addition, there were multiple billboards in various locations welcoming him back. The most noteworthy was a 360-degree dual giant-screen projection at the Shanghai Twin Towers, which is China’s largest LED lighting space.

This is just a snapshot of K-fandom. I have heard of gifting of one-of-a-kind luxury items, having a forest named after their faves, or even adopting a pride of lions in Africa. These and more are what fans do in the name of love.