Style Celebrity Living Self Geeky News and Views
In the Paper Shop Hello! Create with us

Can’t wait for the opening of IKEA’s flagship store in the Philippines?

You can get a glimpse of its stunning range at its new pop-up display at the SM Mall of Asia in Pasay City. On view until Sept. 19, the new exhibit features different home settings that can give you design ideas for your own abode.

“The pop-up is an inspiration. This is a showcase of life at home,” deputy store manager Aileen Prodigalidad said in a press briefing for the recently concluded IKEA Festival, clarifying that no products will be sold at the pop-up.

Looking to revamp your home? To help you get started, here are some tips from IKEA’s interior designers

Referring to the home as “the most important place in the world,” Prodigalidad pointed out how the current pandemic has brought us even closer to our own spaces. “We’ve discovered things we never paid attention to before. We’ve discovered that even with our own four walls, we can still explore and open the door to new things and experiences.”

Scroll through the gallery below for a look at the IKEA display at MOA: 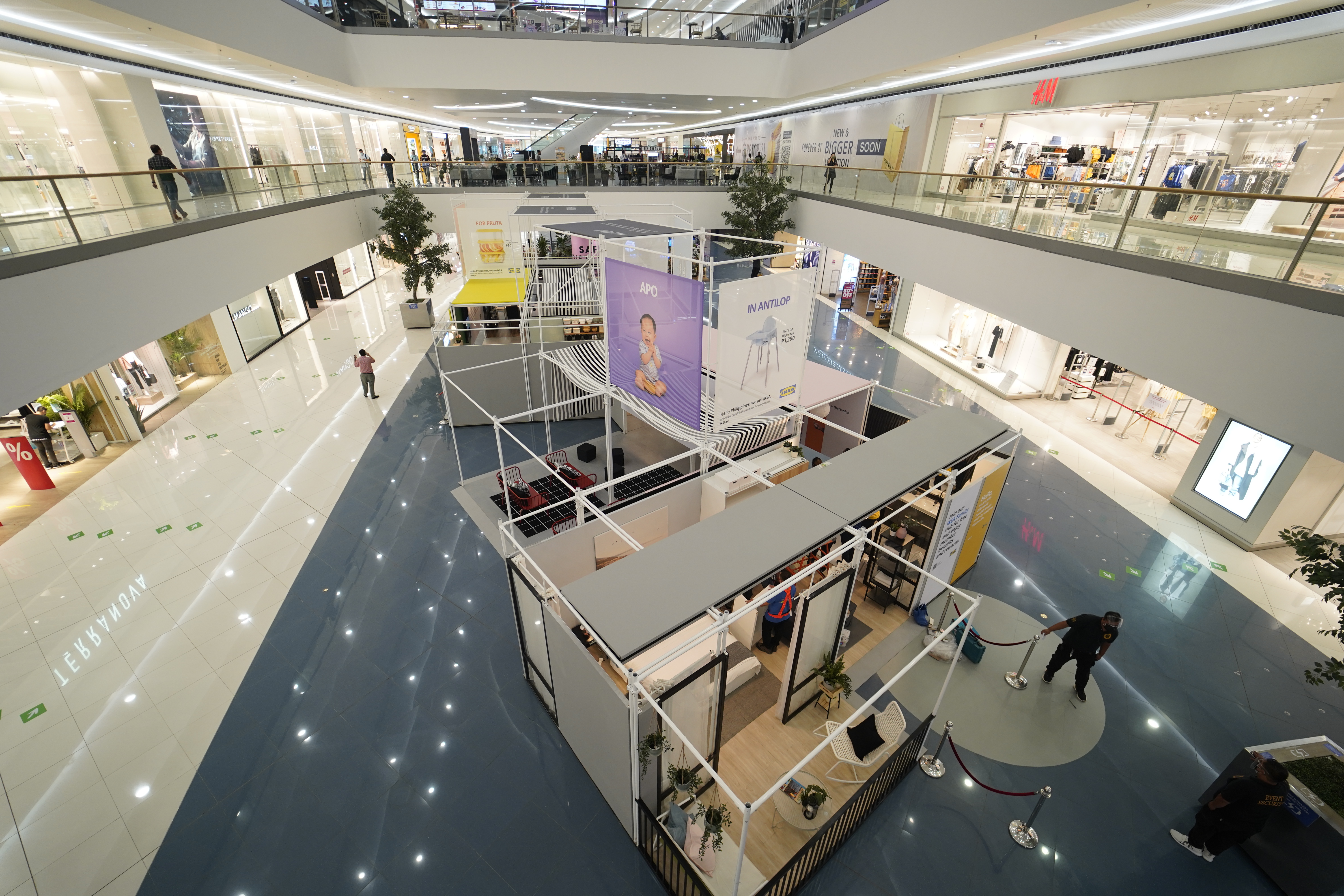 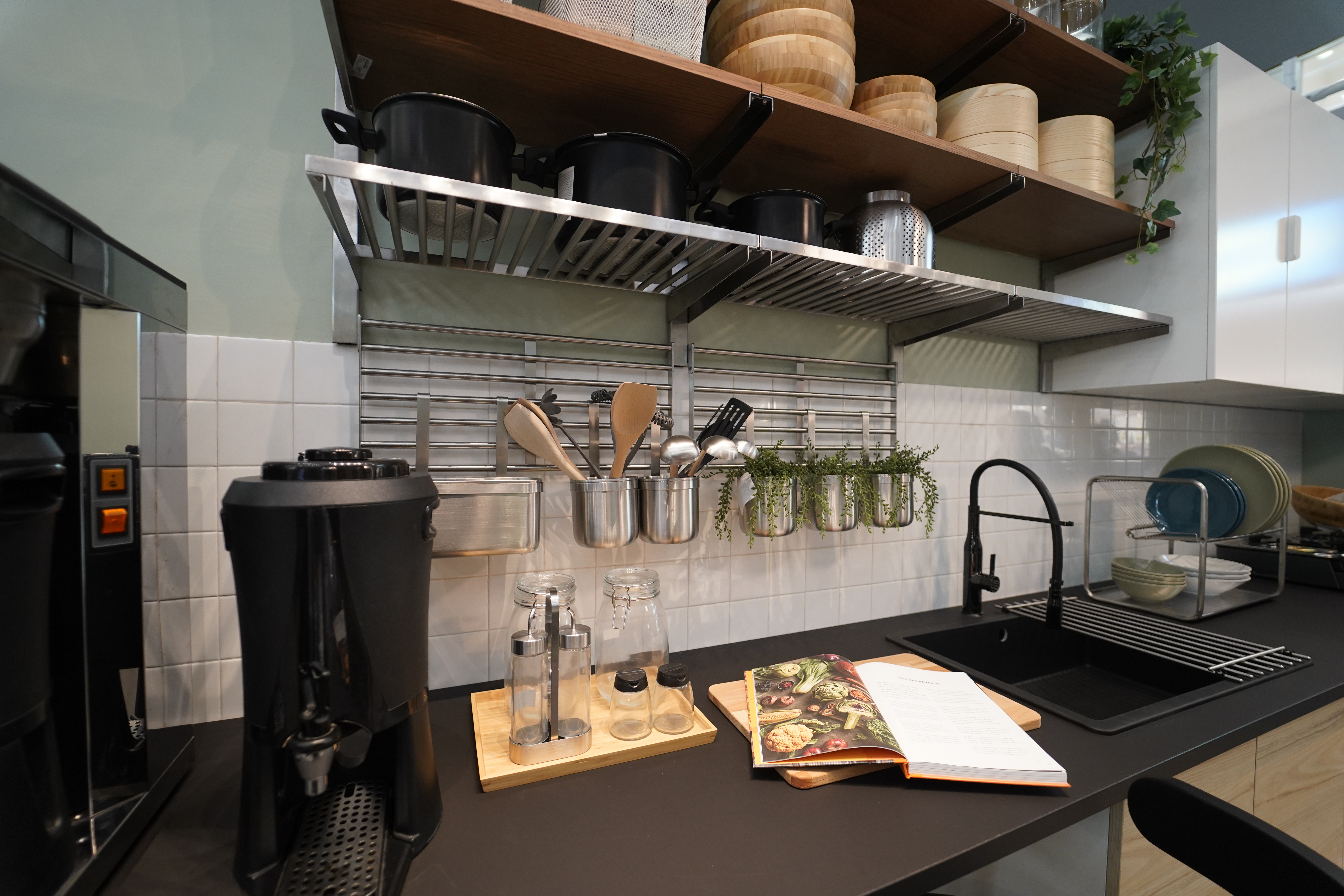 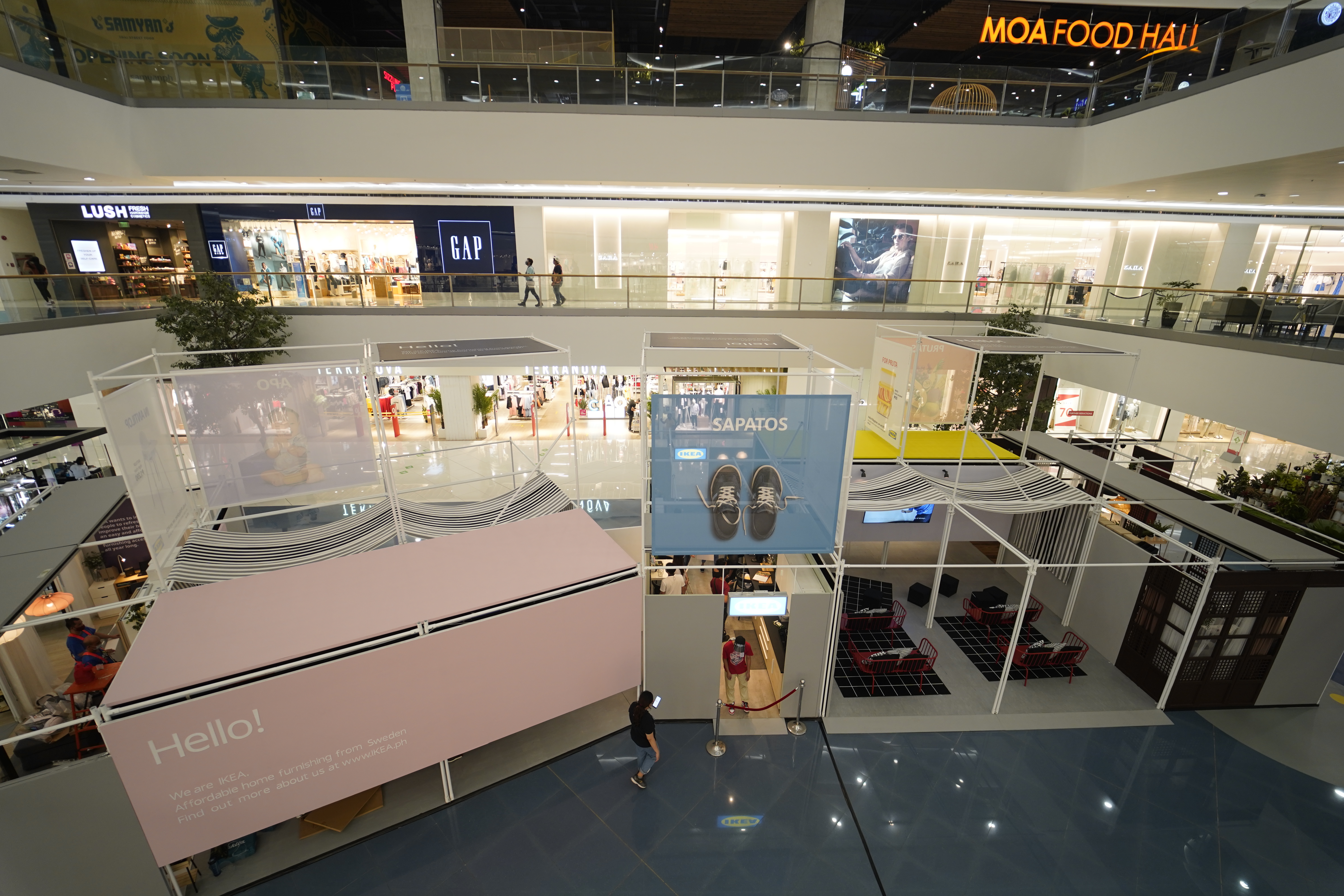 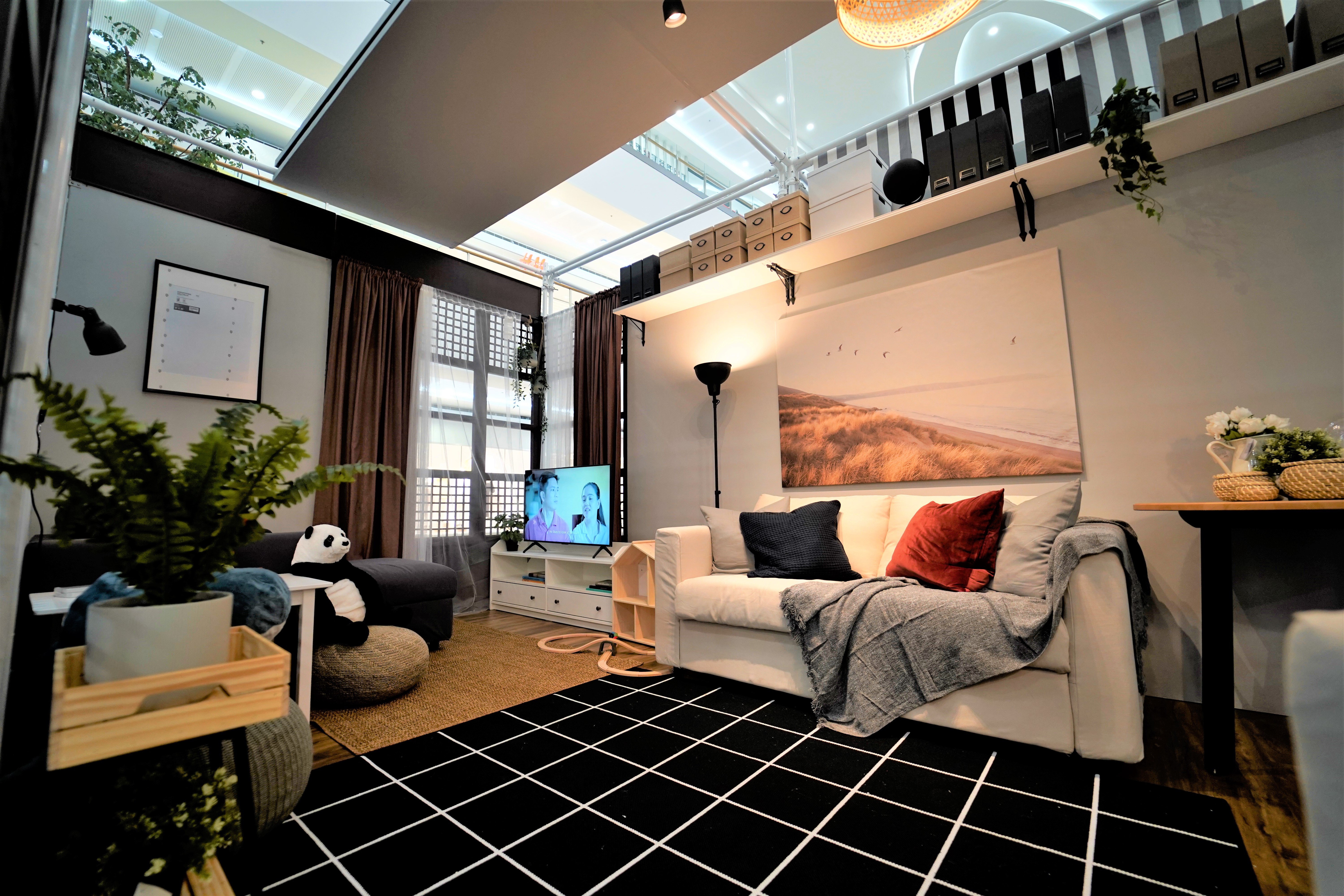 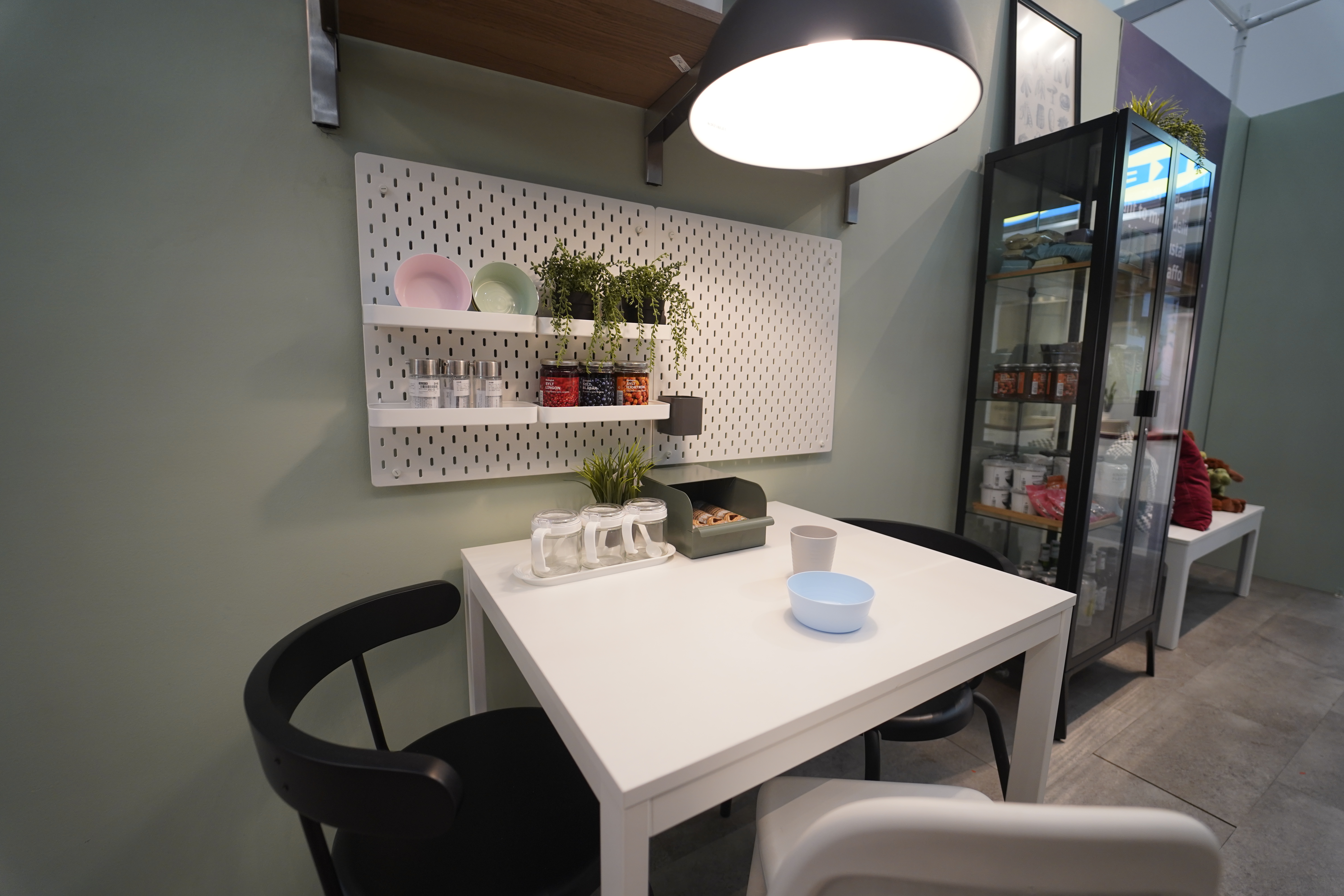 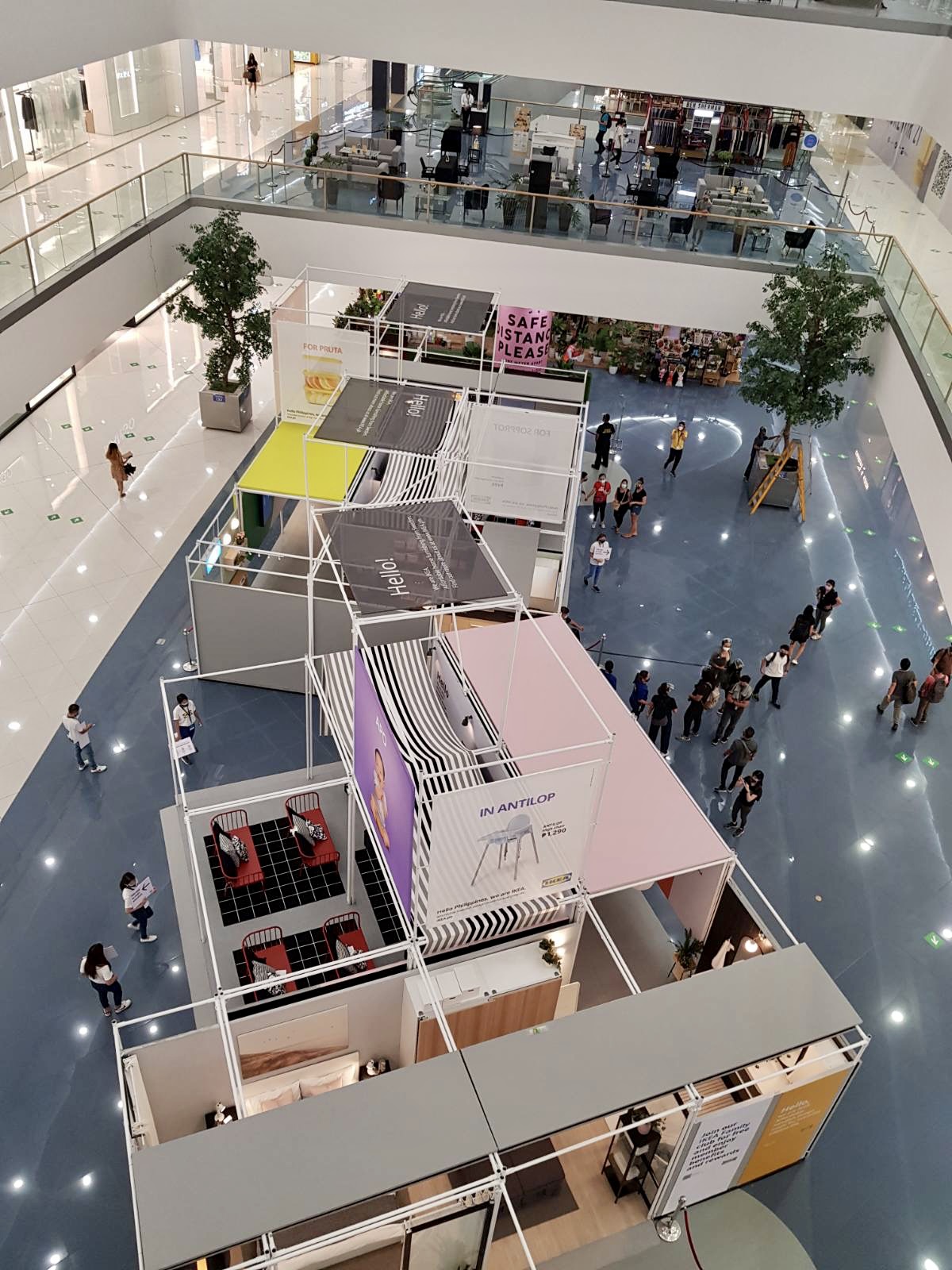 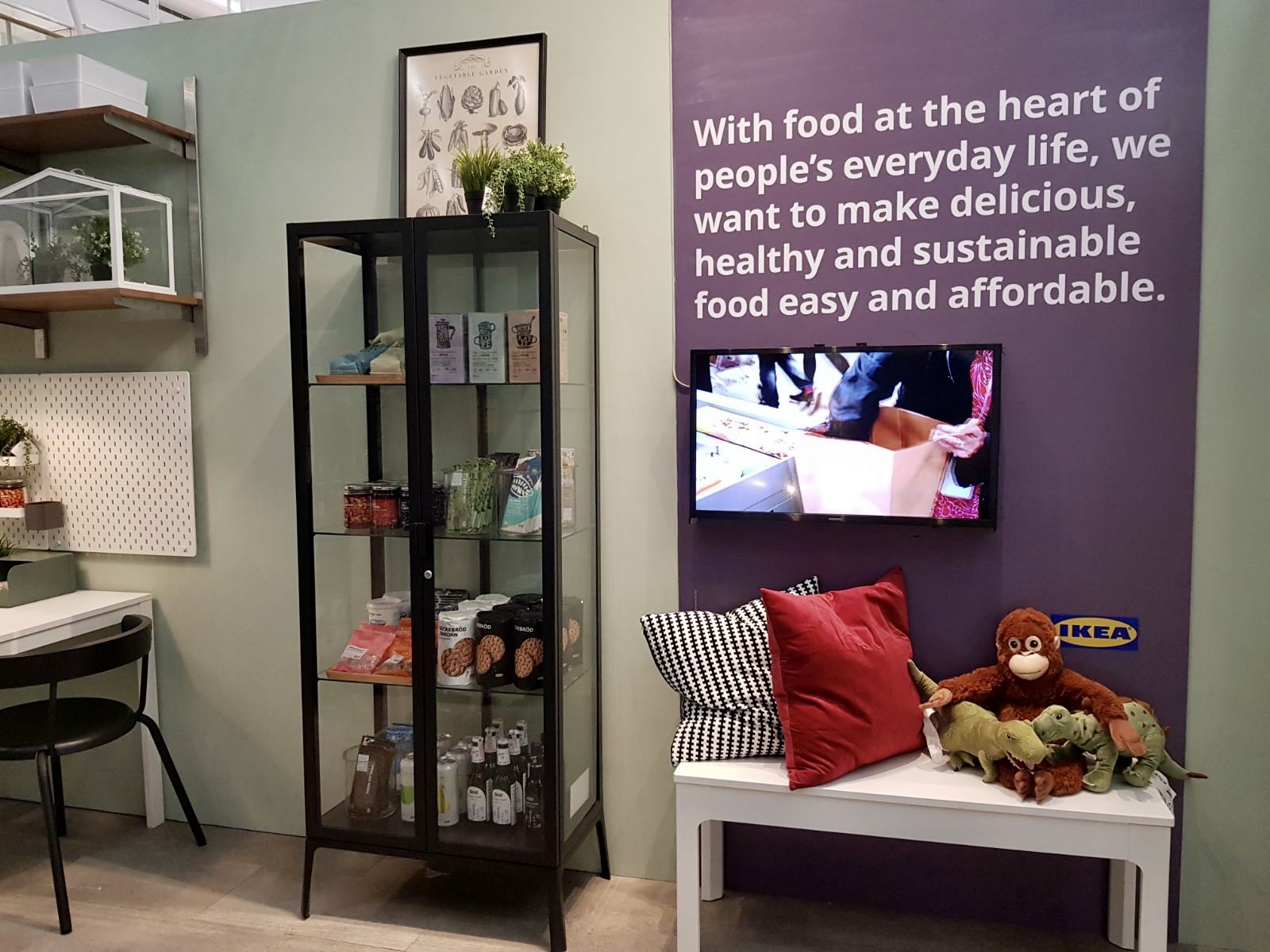 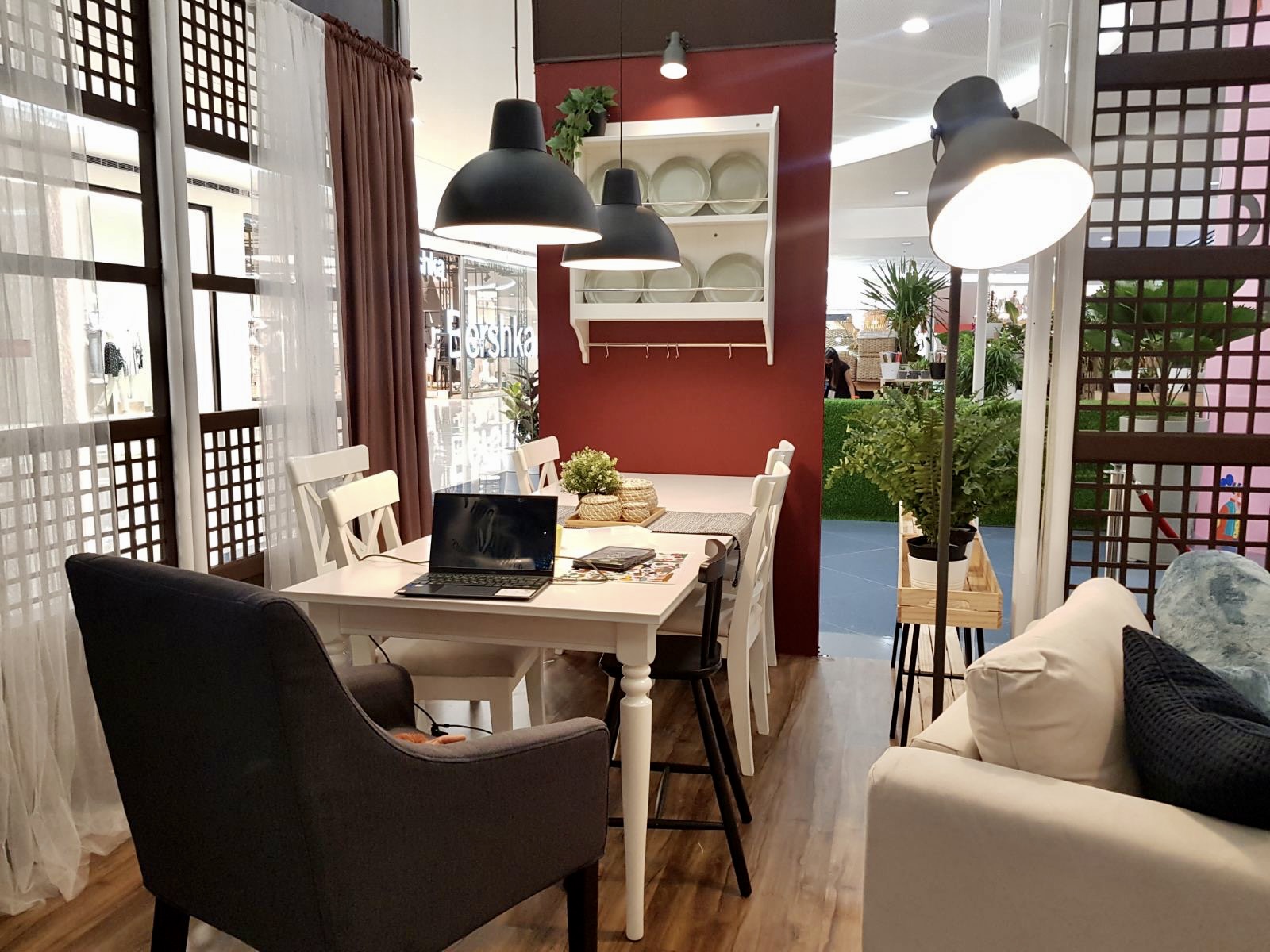 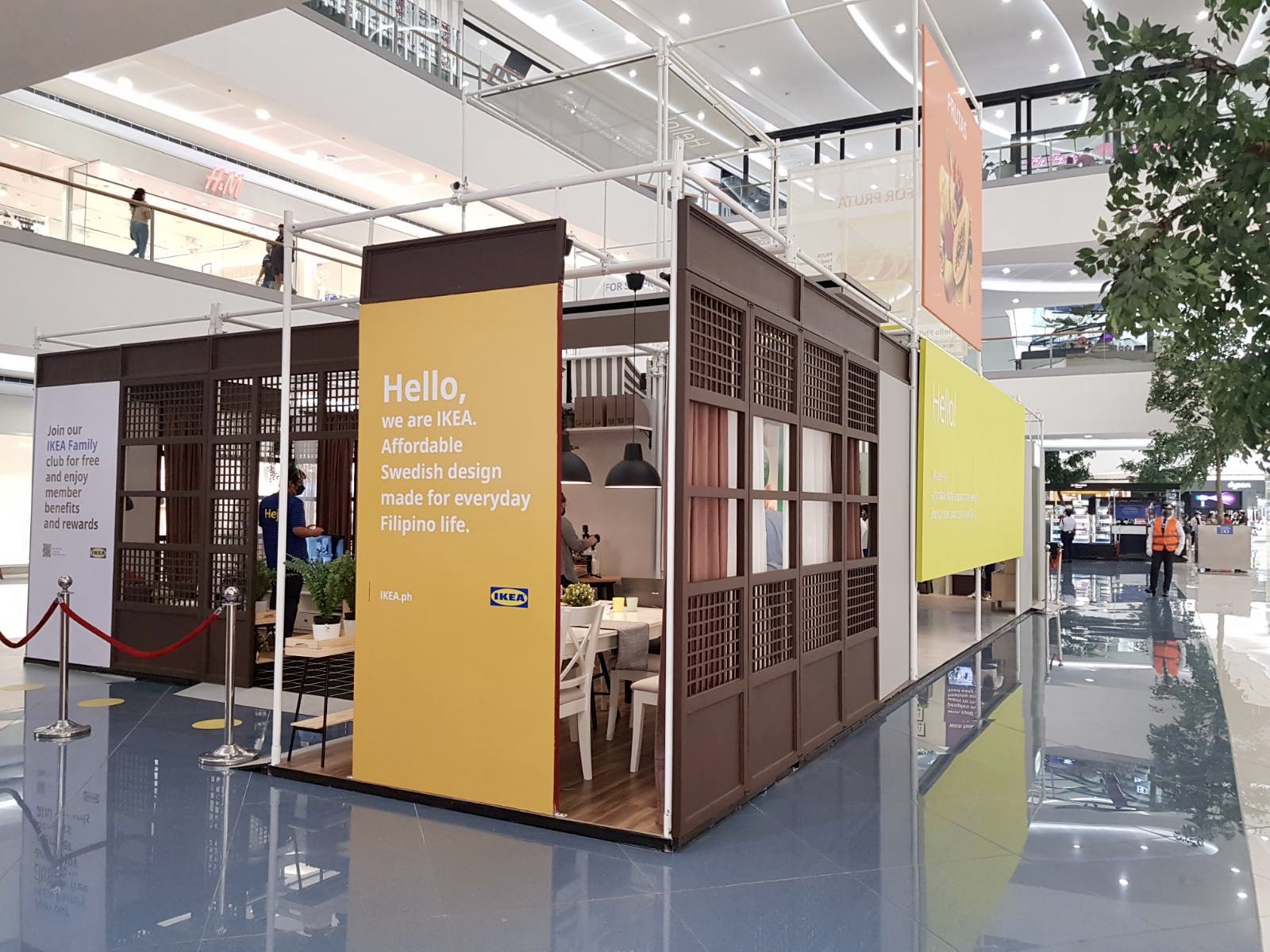 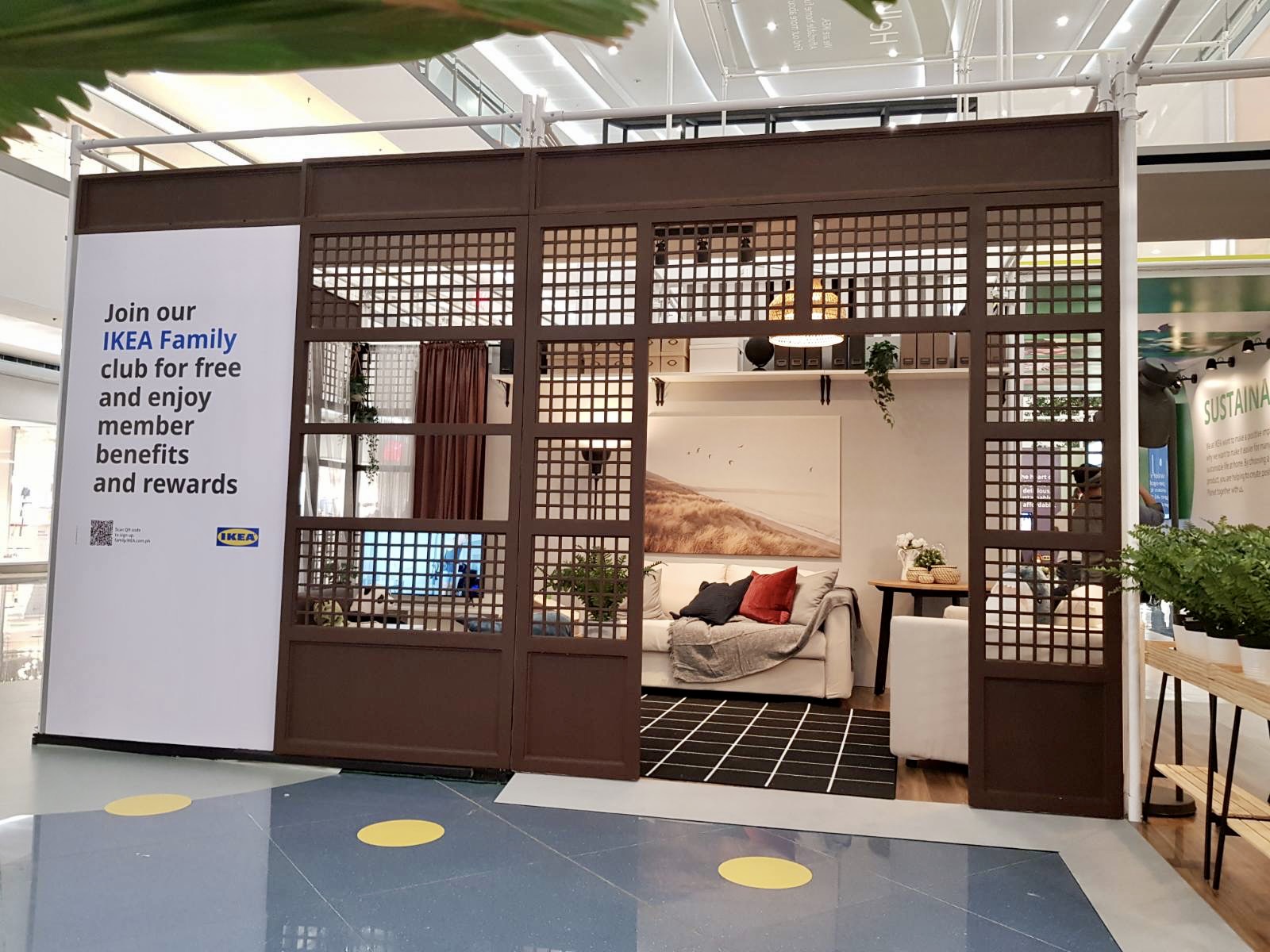 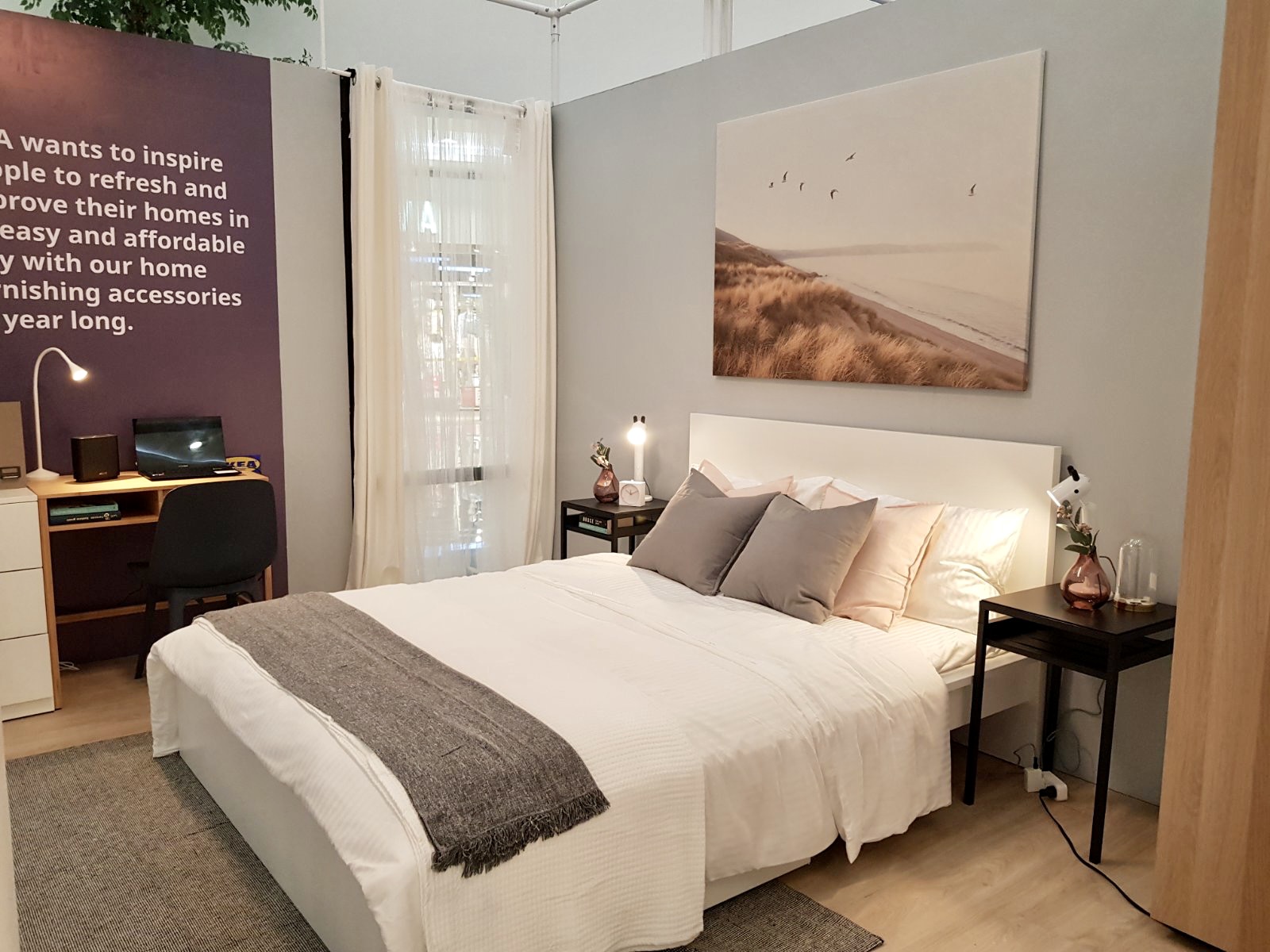 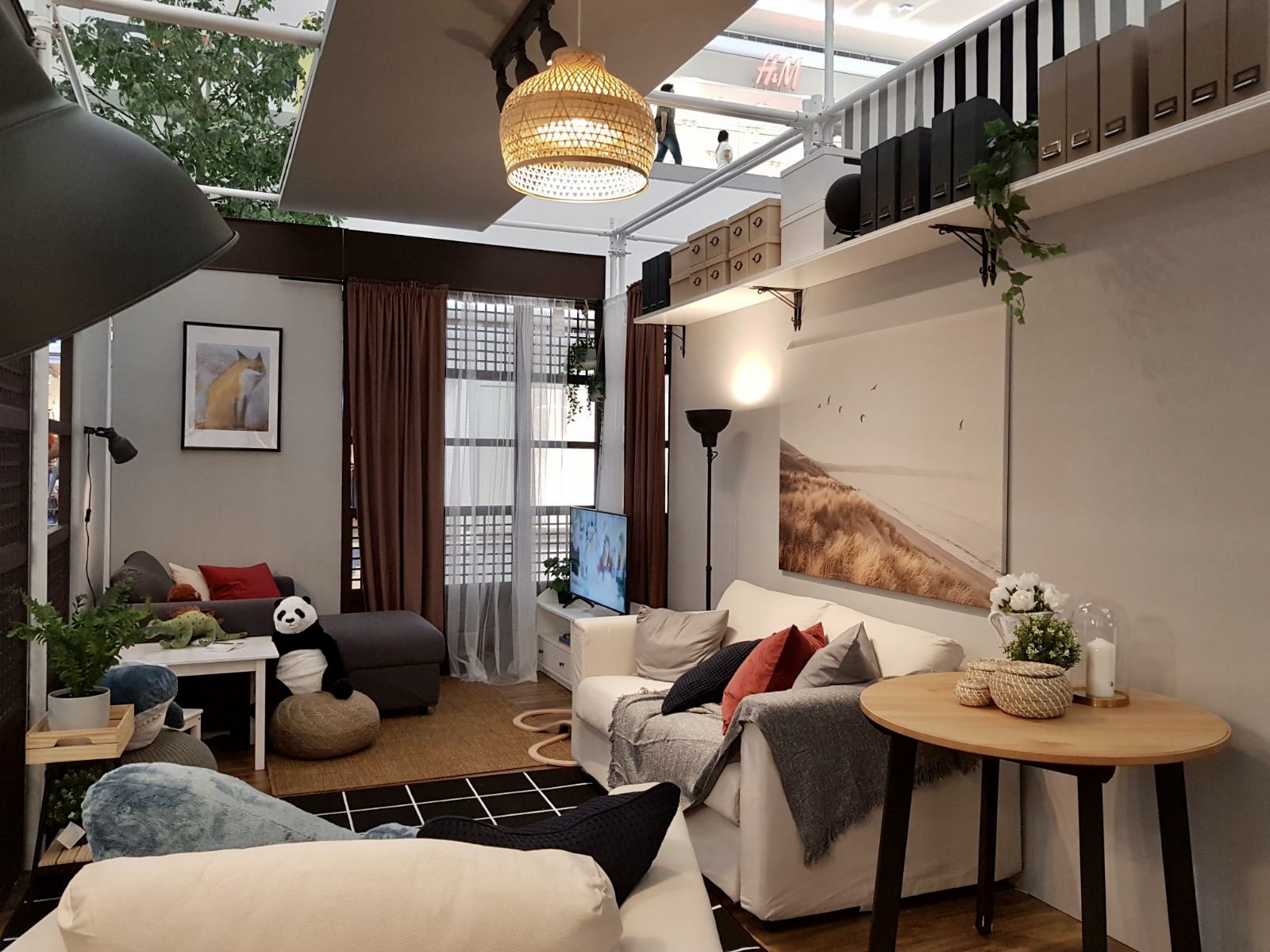 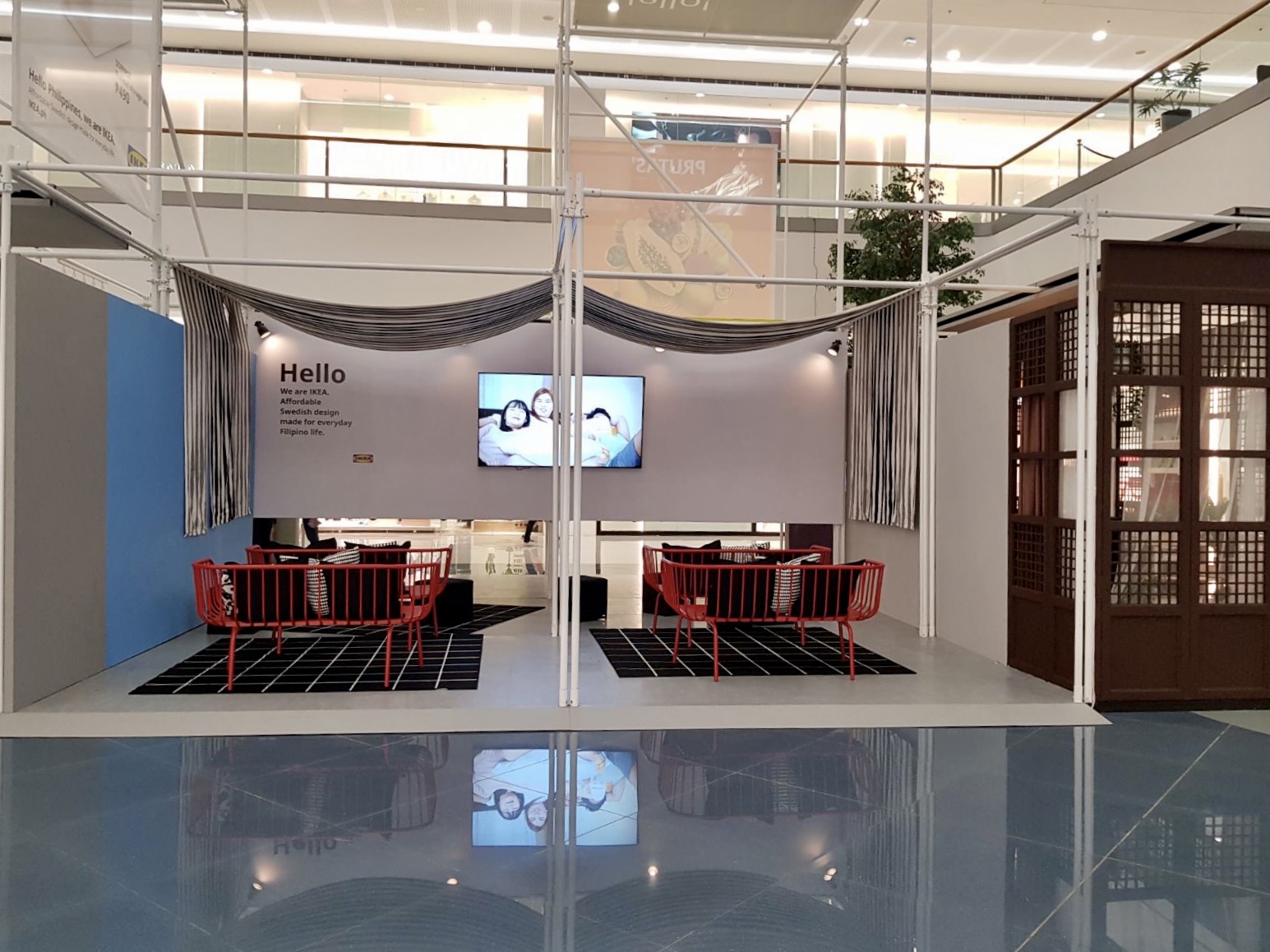 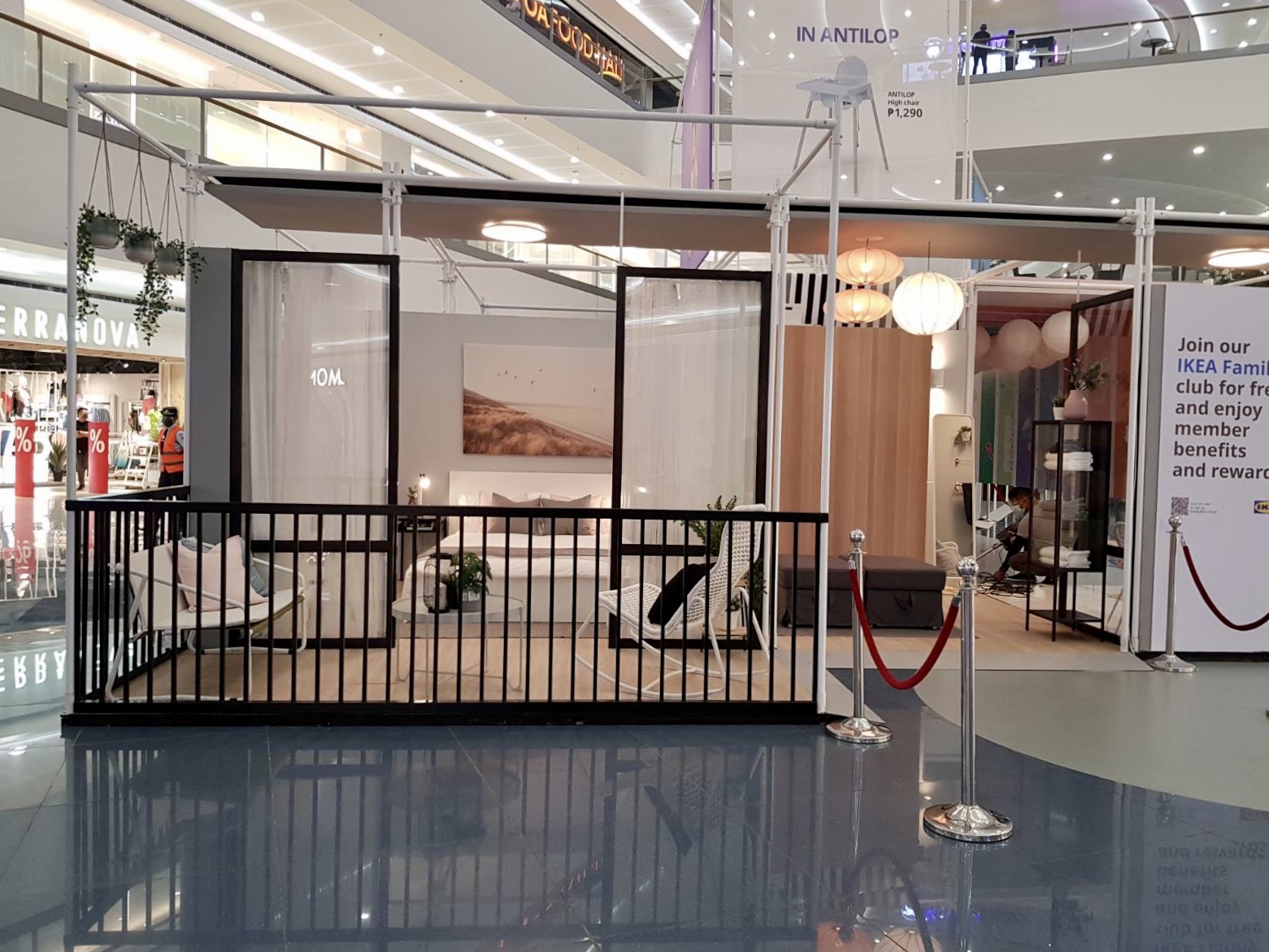 If you can’t catch it this weekend, don’t fret as the Swedish brand is setting up another one at SM Megamall soon!

IKEA Philippines is set to open at the SM Mall of Asia Complex within the year, nine weeks after the launch of its online store. It's expected to be as huge as 150 basketball courts, covering about 65,000 square meters.