Former child actor and now podcaster and musician Macaulay Culkin stirred social media when he posted a photo where he is sporting slicked-back hair and  a face mask that bears the lower half of his iconic “screaming face” from his ‘90s hit movies Home Alone and Home Alone 2: Lost in New York.

His photo, which he posted less than eight hours ago, currently has almost 700,000 reaction across his Twitter and Instagram accounts.

Just staying Covid-safe by wearing the flayed skin of my younger self. Don't forget to wear your masks, kids.

His background, of the Empire State Building model, was in reference to the Home Alone 2: Lost in New York poster, where the Manhattan icon is also seen with the villains "The Wet Bandits" played by Joe Pesci (Harry) and Daniel Stern (Marv). 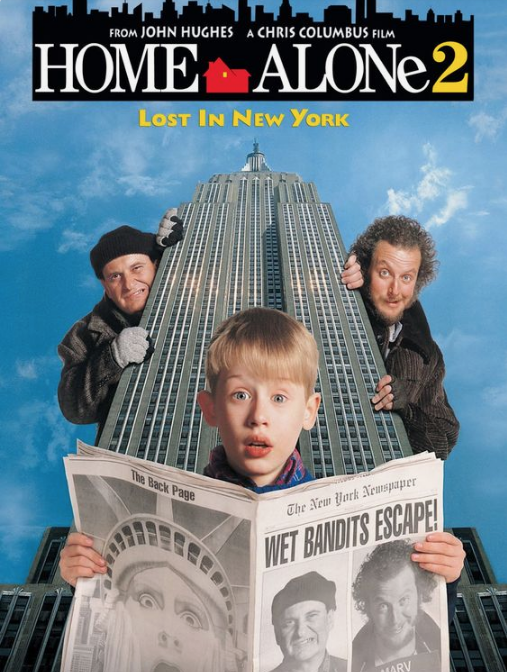 The Culk, who hosts his own podcast called Bunny Ears, said in his post, "Just staying COVID-safe by wearing the flayed skin of my younger self. Don’t forget to wear your masks, kids.”

He did not specify where people could buy the masks (just in time for the holidays!) but Amazon and Etsy have them in their pages.

Culkin also starred in hit movies My Girl, Richie Rich and The Pagemaster.

The Home Alone movies are holiday staples. They bring nostalgia, especially to most ‘90s kids who witnessed Kevin McAllister getting lost/left behind and eventually being found and reunited with his family.