Charging your smartphone—whether it be an iPhone or an Android—is something you do everyday and still, there are a lot of questions about this daily habit.

In the past, you might have heard advice about juicing up your device like how you shouldn't charge it overnight or how you shouldn't use your phone while it's charging, but how much of these are actually accurate?

Let's debunk some of these myths and misconceptions, shall we?

Double tapping the Apple logo, quick scanning QR codes, and other functional iPhone features you need to know about

Myth: Charging your phone overnight will kill its battery

Phones won't overload or overcharge if you keep them plugged in while you get a good night's sleep. Smartphones have protection chips to make sure the lithium-ion battery doesn't overload once it gets fully charged. When the battery hits 100%, the phone will technically stop charging.

However, it's still a personal decision to keep your phone plugged in at night or not. If you're worried about starting a fire because of your charger, you can get a smart plug that automatically switches off charging at a certain time of the night. 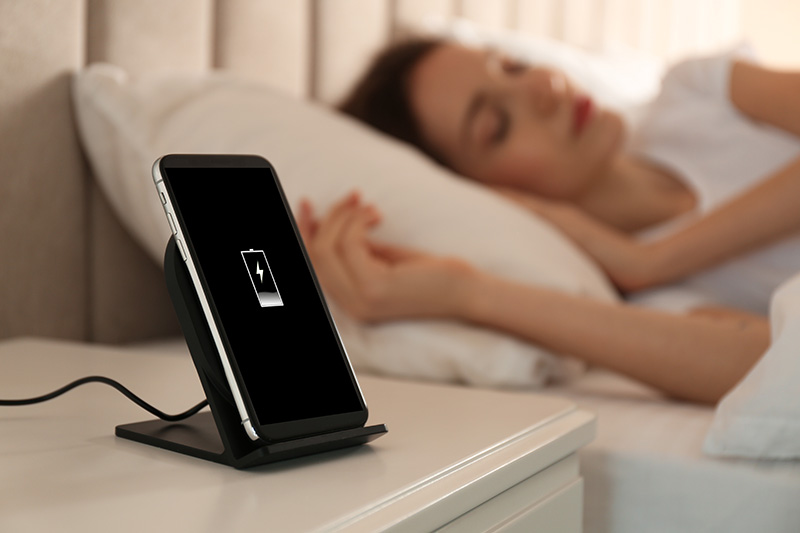 Myth: You have to drain the battery to 0% before charging

A lithium-ion battery wears out faster than normal batteries, so it's perfectly fine to charge your phone no matter what battery percentage you're at—even Apple's website says so.

Myth: Turning on Low Power Mode will save your iPhone battery even when it's not low

Low Power Mode is a useful feature on the iPhone that temporarily reduces background activity like downloads until you can fully recharge your phone. This usually pops up when you're battery is below 20% and is pretty useful, but you shouldn't actually turn it on if your percentage isn't low.

Does your iPhone stop charging at 80%? This quick fix will get your battery to 100%

This feature actually slows down your phone's performance, cutting down its functionality. If you really want to save battery, you can turn off your iPhone's background app refresh, location services, cellular data, and Bluetooth when not in use.

Myth: All charging cables are the same

They most certainly aren't. Some cables may be cheap but they won't work as well as name-brand ones and sometimes they may be a safety hazard.

For instance, Apple has made for iPhone (MFI)-certified cables that have a built-in chip in them. You'll notice that non-certified chargers will cause the prompt "This accessory may not be supported" to show up on your iPhone.

If you're looking for inexpensive but high-quality chargers, you can try brands like Anker, Belkin, and Mophie. 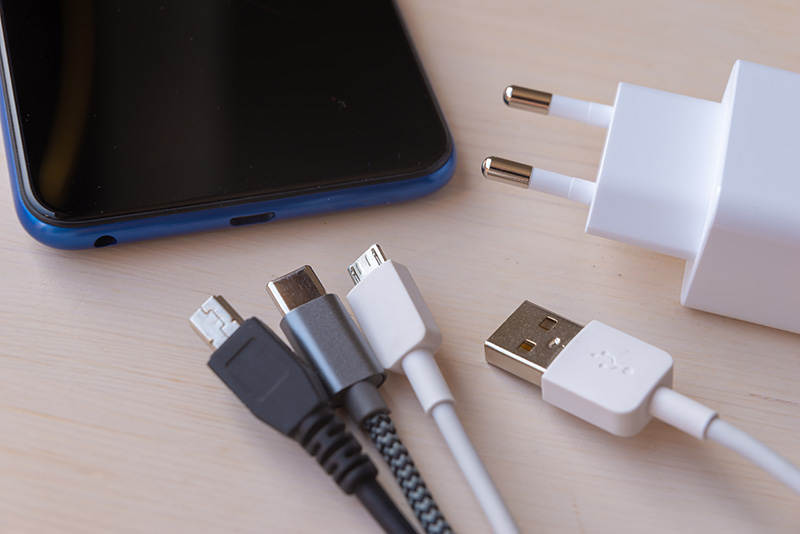 Myth: Force quitting apps will save your battery

When apps aren't in use, your phone puts them into a suspended state while force quitting will put them into an inactive one. It actually takes more power on your phone to open an app you force closed—think of it as turning off your car at stop signs. Apple's support page also says the only time to force quit an app is when it's unresponsive.

Myth: Don't use your phone while it's charging

Yes, there are stories about a phone exploding while plugged in, but in these situations, authorities found that it's usually because they're using defective chargers. So you can use your phone while it's charging as long as your charger is of good quality—just make sure you're nowhere near water, too.

Myth: My battery will last forever if I charge it properly

Your battery has been decaying since the day you took it out of the box. Lithium-ion batteries lose their capacity to hold charges as they age, and over time, your phone's battery life will hold for fewer hours.

When your battery does hit its final lifecycles, you should consider having them replaced to give your phone a longer life.

From arts to fashion, bring out your best in the BGCitizen Reels Challenge

Trailer breakdown: Easter eggs, secrets, and more from HBO's 'The Last of Us' teaser

'Ka-morgue:' Meet TikTok's resident embalsamador that answers your questions about life after death