Ready for a singing Beth Harmon?

Almost five months after its successful Netflix debut, The Queen’s Gambit is now getting a stage musical adaptation, as theater entertainment company Level Forward has acquired the stage rights to the 1938 Walter Tevis novel that the series was based on. 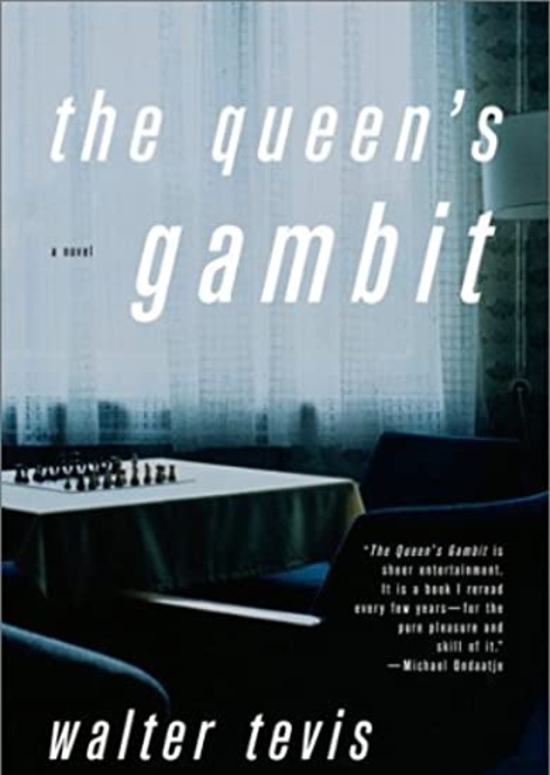 Released in October 2020, the seven-episode limited series drew in over 62 million viewers in its first month alone, making it the most successful miniseries that the streaming giant has dropped to date.

Meanwhile, not much is known about the upcoming theater production, as the New York-based Level Forward is keeping a tight lip on its exact running dates and cast.

“It is a privilege for Level Forward to lead the charge of bringing The Queen’s Gambit to the stage through the beloved and enduring craft of musical theater,” shared Level Forward's Adrienne Becker and Julia Dunetz.

“Told through a brave and fresh point of view, audiences are already sharing in the friendship and fortitude of the story’s inspiring women who energize and sustain Beth Harmon’s journey and ultimate triumph. The story is a siren call amidst our contemporary struggles for gender and racial equity, and we’re looking forward to moving the project forward.”