BTS continues to win big in major music award shows. The latest is from the 2020 MTV Europe Music Awards (EMA) where they bagged not just one, but four awards!

Leader RM promised during their acceptance speech for the Best Group Award, “We’ll keep working hard to be a group that can touch hearts of people and give them hope through music.”

This is the third consecutive year of BTS winning the Best Group Award in the MTV EMAs. They bested 5 Seconds of Summer, BLACKPINK, Chloe X Halle, CNCO and Little Mix. 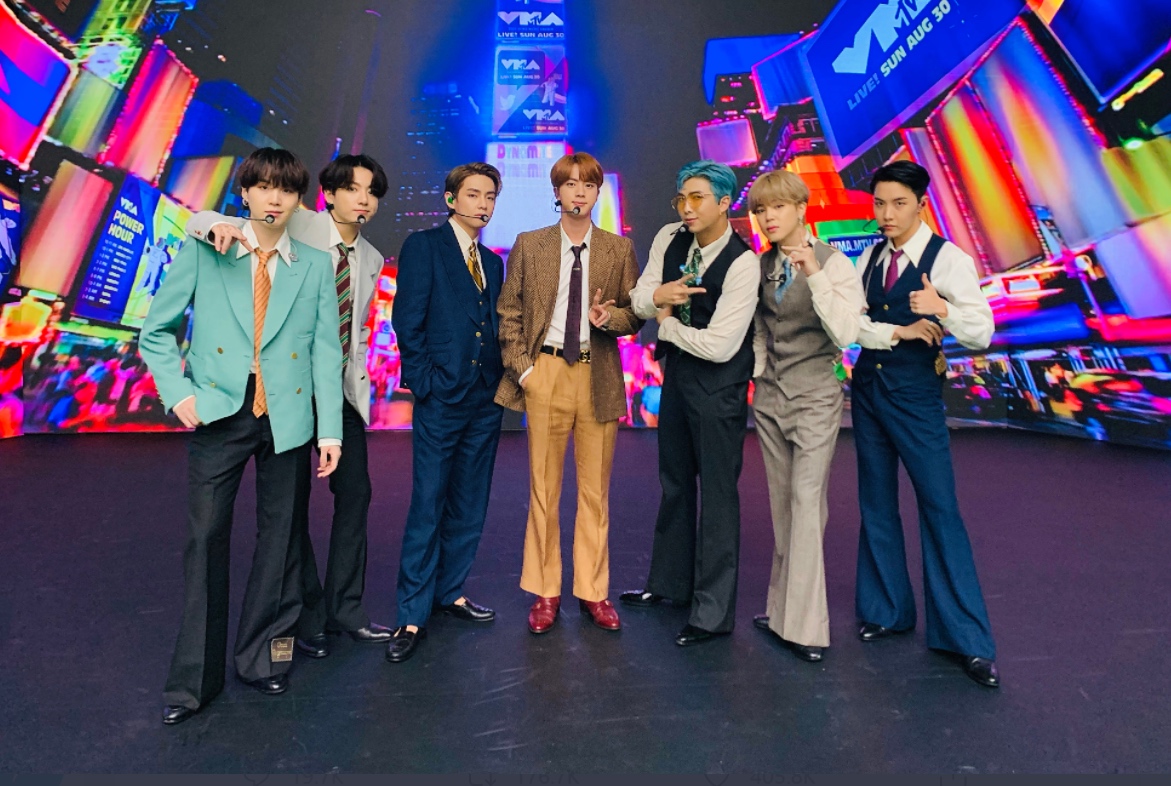 BTS also won the much deserved "Best Virtual Live" award for their outstanding performance at the BANG BANG CON: The Live that took place in June. The group expressed their desire to perform once again in front of a live audience, but while this isn’t possible at the time-being, they are doing their very best in entertaining fans by organizing virtual concerts.

Dynamite, the group’s first all-English song reached its full potential this year by charting in the Billboard Hot 100 for many weeks. It truly made a lot of people dance while "shining through the city with a little funk and soul!"

“This means so much to us because we really wanted to enjoy the song with our fans in this difficult time,” youngest member Jungkook said in their acceptance speech.

Last but not surprising, BTS won the Biggest Fans – and that’s ARMY! No doubt the ARMY is just as powerful and passionate as their idols! This is also the third year this special award was given to them.

Lady Gaga’s comeback with the Chromatica album is also one of the highlights of the year. The talented performer was awarded Best Artist.

Here are the complete list of winners for the 2020 MTV EMA: