Style Living Self Celebrity Geeky News and Views
In the Paper Shop Hello! Create with us
Diwata Komiks

Carmina: A Filipino-American Urban Mythology, tells the story of a troubled biracial young woman living in a New Mexico trailer park town who discovers that she comes from a powerful lineage.

In Carmina Issue #1: “Beginnings,” the main character finds out she’s part Diwata (mythical beings in indigenous Philippine folk religions) and the daughter of a powerful goddess.

Created and written by Emmy-winning filmmaker and writer Mark A.J. Nazal with community advocate and producer Joe Arciaga, actress, writer, and producer Erica Juliet, Diwata Komiks hopes to bring stories of Philippine mythology and introduce a new world of gods and monsters to a wider audience. 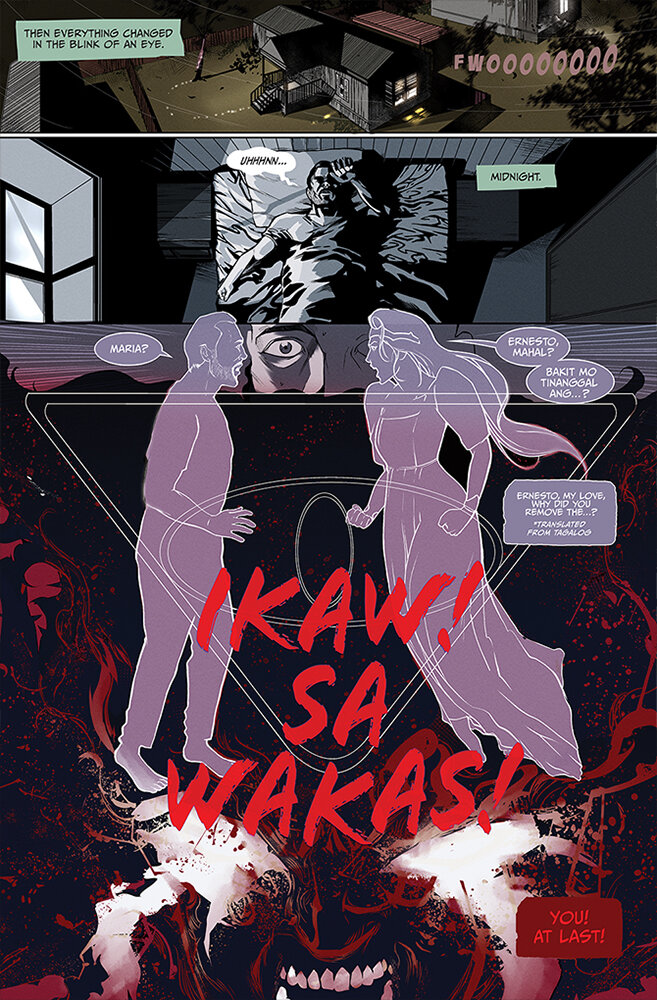 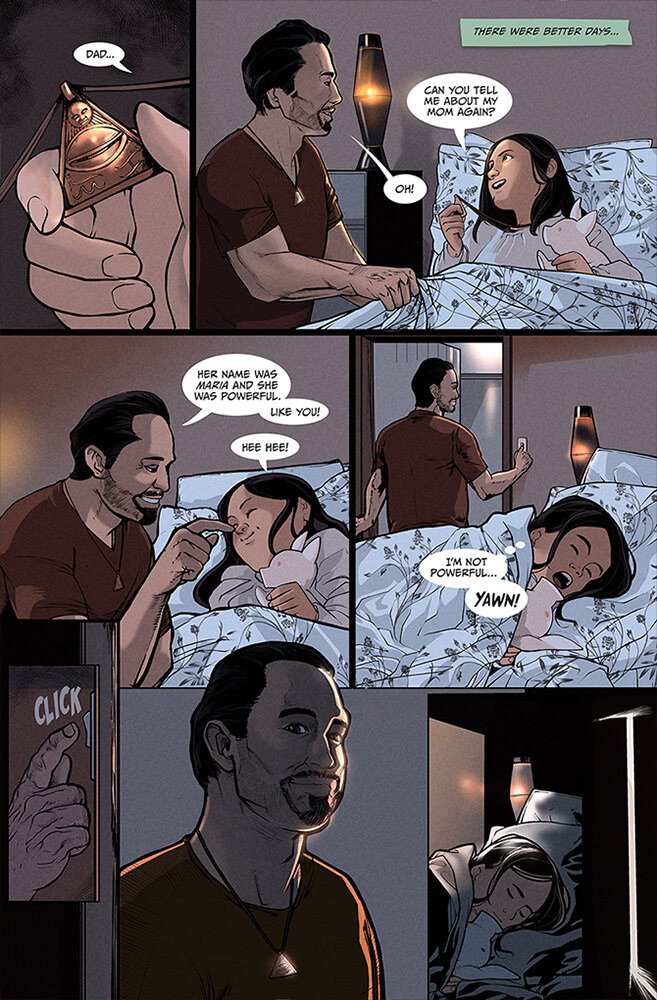 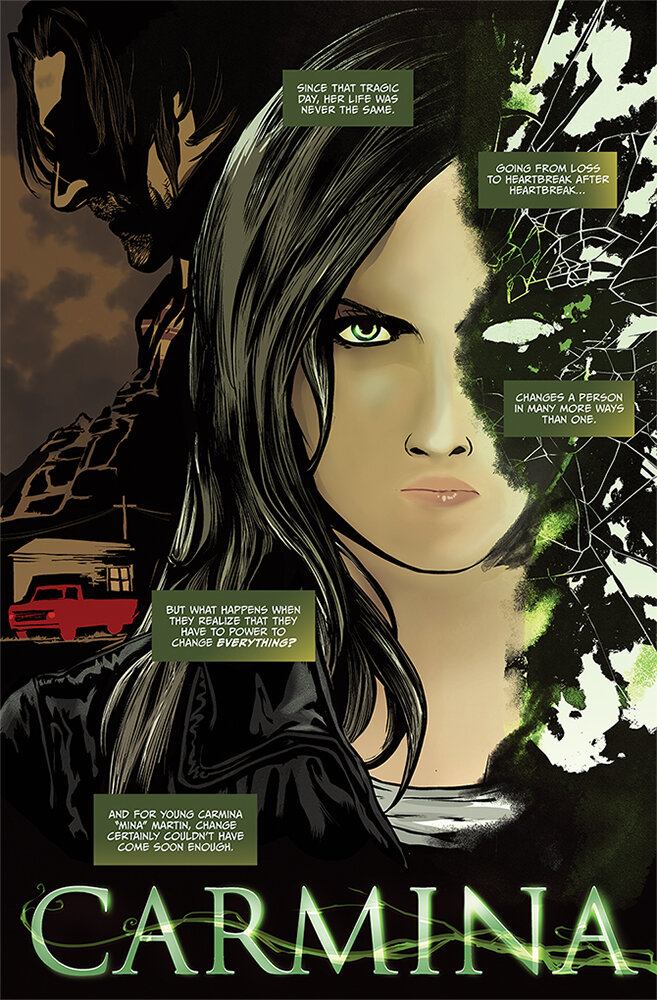 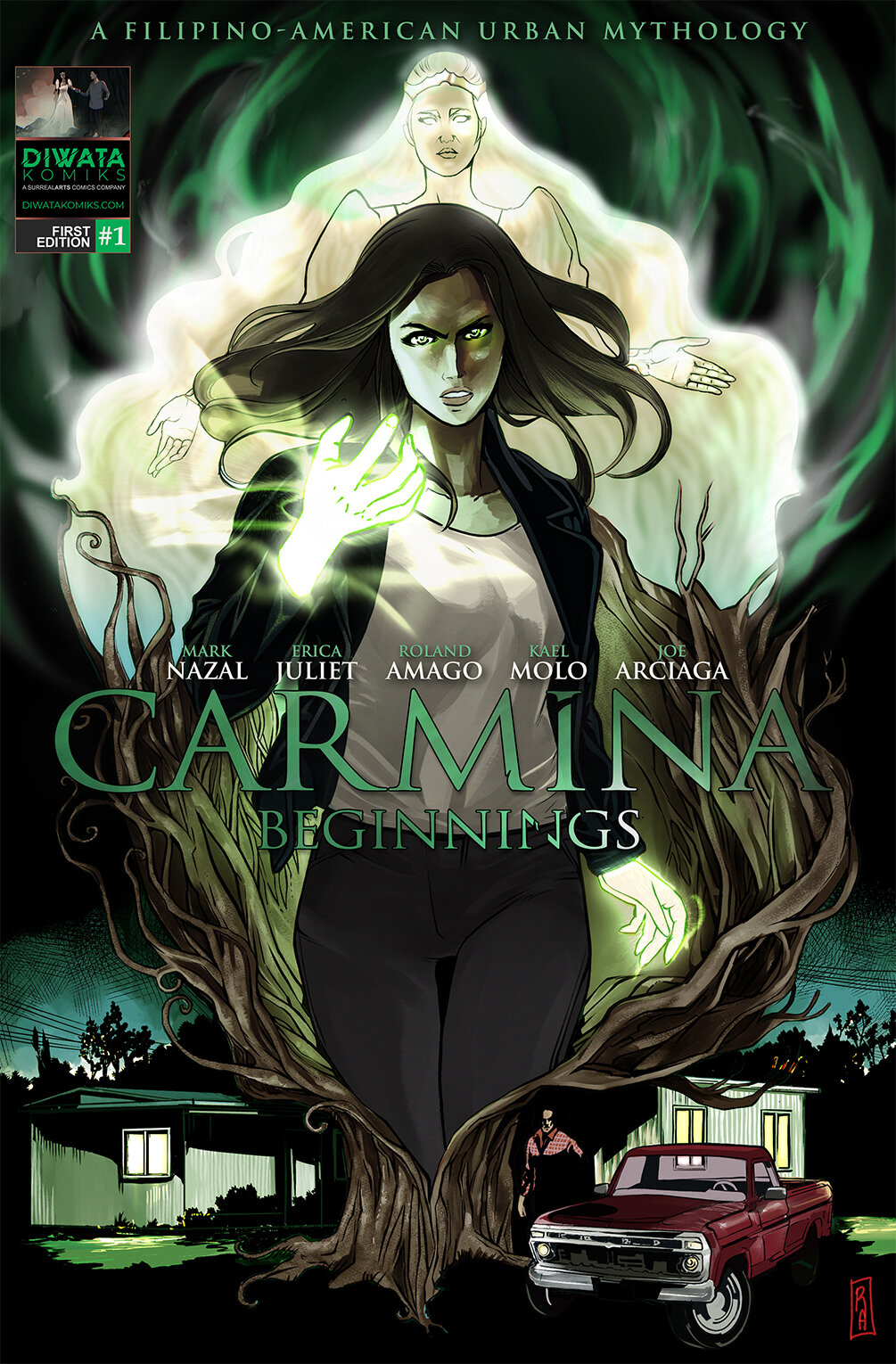 “We believe there is a space for these stories today with an ever-growing population of Filipino-Americans looking to see ourselves represented in our own narratives and a new generation of international readers looking for new sources of lore,” director of Community Engagement Joe Arciaga said in a media release.

The comic title is bilingual and features the main narrative in English with some characters speaking in Tagalog (with English subtitles) for character authenticity.

Diwata Komiks hopes to expand accessibility and bring more diversity to the comics landscape with stories from and inspired by Philippine mythology, as well as other titles from across the world for comic book fans to enjoy.

"While established comic book powerhouses continue to employ artists from the Philippines for their stories, Diwata Komiks looks to introduce Filipino “Komiks” as its own cultural genre similar to the introduction of Japanese Manga and Anime."

In line with Filipino-American History Month, Diwata Komiks will be launching the comic book this month with “Carmina #1: Beginnings” now on pre-sale for just $5.99 (P300+), with physical and digital copies arriving starting Oct. 30, 2021.

Join us for the Launch of the first Fil-Am Mythology Comic Series as featured on @CBR, @WhenInManila, and @AswangProject!

Carmina #1 will be in stores exclusively at Philippine Expressions Bookshop in LA* on 10/30/2021. Details at https://t.co/mx0XJPpwHn.#Comics #LaunchEvent pic.twitter.com/E0es4xIlJc

The comic series’ launch will be held at the Philippine Expressions Bookshop in partnership with cultural organizations FilAm Arts and The Filipino-American Chamber of Commerce of Greater Los Angeles.