The pandemic has turned many people into home chefs. Cooking has become one of the most popular creative outlets and source of livelihood for a lot of people stuck in lockdown.

But for those who feel more comfortable with a controller rather than a spatula in hand (and don’t want to deal with the hassle of washing dishes afterwards), the upcoming game Soup Pot looks like a pretty fun way to pass the time.

Philippine-based independent game studio Chikon Club aims to inspire creativity in the kitchen through their lighthearted and delicious cooking sim.

Soup Pot is a unique home cooking game widely featuring Filipino dishes that gives players the freedom to prepare their dishes in any way they want.

The studio behind other viral games like Putahe ng Ina Mo and Naga is set to release the game on Xbox Series X|S and Steam later this year.

The game developers recently shared new key art by Iloilo-based artist Lou Quorice which captures the fun and cozy vibe of the game.

Our new keyart is made by the super talented @lou_quorice! We love this new key art and we feel that it represents the feel that we want players to feel when they play our game!

The player starts Soup Pot in a distinctly traditional-looking kitchen with just a single recipe for Sinigang, the sour and savory pork soup that’s a staple of Filipino cuisine.

Throughout the game, players can unlock ingredients and learn to prepare over 100 different Philippine, Korean, and Japanese dishes, with some of the dishes set to arrive later as DLCs.

In a press release for Xbox published earlier this year, Gwen Foster, the Technical Director and Co-Founder of Chikon Club explained how their team was inspired by the events of the past year and how they came up with the dishes for Soup Pot.

“We based the first 66 of those on dishes that we at Chikon Club eat the most. We worked with some top regional chefs from the region to make sure that the ingredients and recipes were authentic,” said Foster.

Don’t expect standardized recipes though, as players will have to rely on experimentation and creativity to come up with unique culinary masterpieces.

For anyone who has ever wanted to unleash their inner Iron Chef and play with their food literally, the game brings a sense of silliness that we could all use these days.

“Ingredients say their names when you add them to a dish, dough squeals when you poke it, and the soundtrack contains an eclectic blend of Filipino artists – all providing food-referencing tunes,” added Foster. 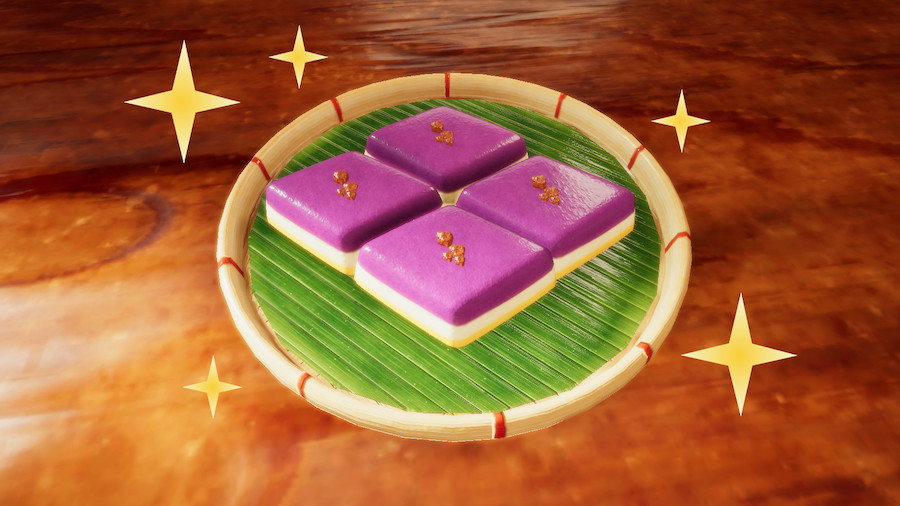 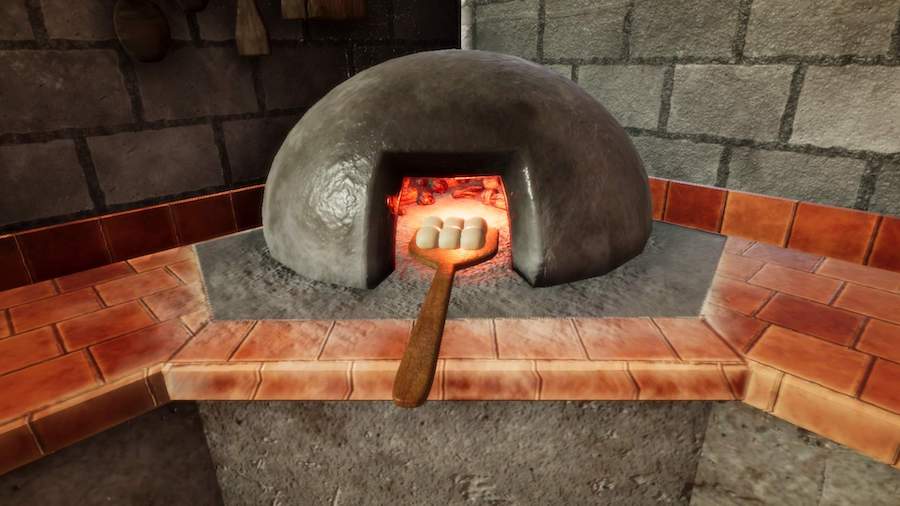 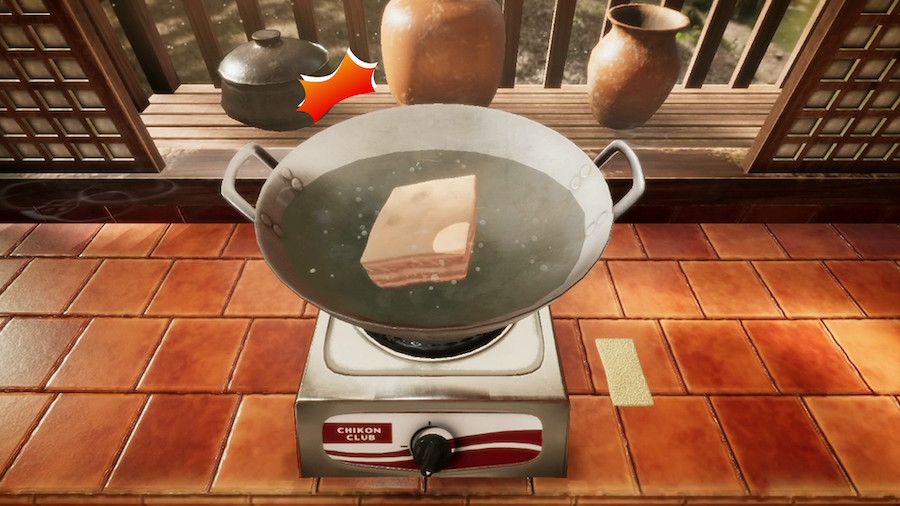 You won’t get kicked out of the kitchen or get a “game over” for trying new things, even if they don’t work out as you’d planned.

The cooking game also has a social aspect as you’re preparing food for a lively audience who is tuning into your live-streamed cooking show via the "Cookbook."

“They’ll cheer you on when you’re on a roll and tease you when things aren’t going quite as planned. As you gain more familiarity in the kitchen, you’ll get access to more recipes and stock your fridge and pantry with hundreds of ingredients.”

5 strangely satisfying simulation games to play while in lockdown

With cooking mini-games being one of the most fun aspects of video games, this relaxing looking sim featuring our favorite Pinoy 'recipehs' definitely looks worth checking out. Final Fantasy XV's resident chef Ignis would be proud.

Soup Pot is coming to Xbox Series X|S, Xbox One, Windows 10 PC in the last quarter of 2021. For more details on this upcoming game, follow the Chikon Club team on Twitter.