After decades’ worth of quality hardcover and paperback collections with the Marvel Masterworks brand, the newly-announced Mighty Marvel Masterworks format will give fans of all ages classic Marvel stories in a new, accessible digest form.

The brand-new Mighty Marvel Masterworks program will still collect 10+ issues of classic Marvel stories but in a smaller 6 x 9” paperback format, similar in size to those Archie digests that are readily available in bookstores. Compared to the larger hardcovers that are 6.625 x 10.25,” these digests are aiming to be more accessible to a younger audience, though I’m sure older Marvel fans will be chomping at the bit to get their hands on these.

Scheduled for a June 2021 release, the first three collections will have the early adventures of Spider-Man, The X-Men, and The Fantastic Four. These won’t be too different from the original Masterworks collections of these titles, as both X-Men and Fantastic Four will have the first 10 issues of their original runs, respectively, while Amazing Spider-Man will include Amazing Fantasy #15, the wallcrawler’s first ever appearance, and his first 10 issues.

Getting these significant milestones in a digest format is somewhat incredible to see. While the early adventures of Stan Lee’s X-Men range from mediocre-to-bad, they did introduce some of that group’s most memorable villains, including Magneto, Juggernaut, and The Sentinels.

Meanwhile, both Amazing Spider-Man and Fantastic Four managed to carve out an identity right away within their first few issues. Considering how the first 101 issues of Fantastic Four were done by Stan Lee and Jack Kirby, 10 digests of these would be, pardon the pun, fantastic. 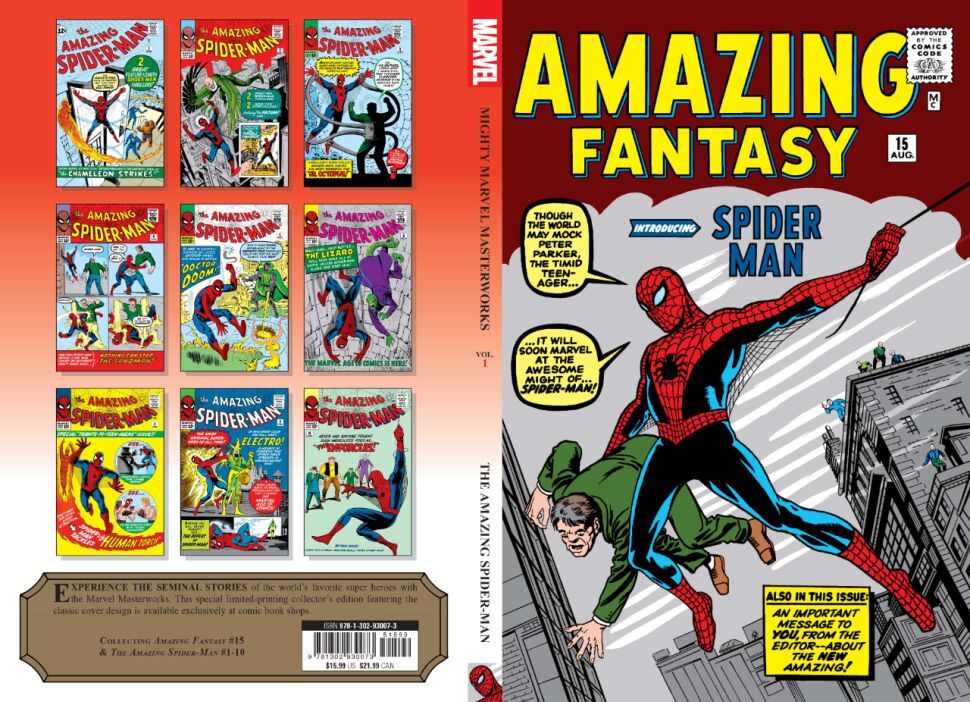 While these new Mighty Marvel Masterworks digests will come with classic covers of the run ala the regular Marvel Masterworks collections, they also have variants with gorgeous new cover art from talented artist Michael Cho. I don’t know about you but I’m planning to get those Cho covers, though I won’t blame classic Marvel fans for going with the original art either. 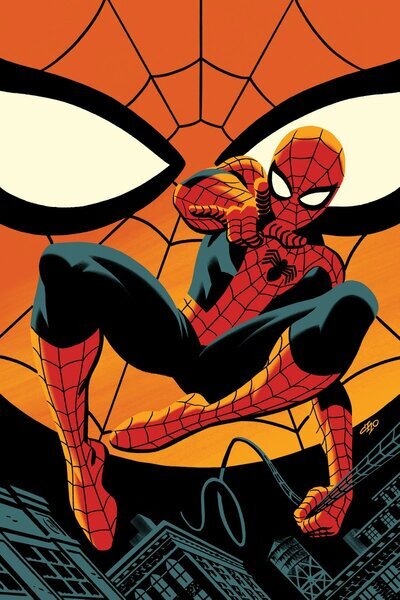 For those worried about the classic Marvel Masterworks line, those releases are still ongoing and won’t be stopping anytime soon. Launched in 1987, The Hollywood Reporter has confirmed three new hardcovers are planned for this year, focusing on obscure characters like Howard the Duck, Brother Voodoo, and the mutant Dazzler.

Still, seeing Marvel try out the digest format again is encouraging since these collections tend to be more accessible (and, hopefully, cheaper) then the regular Masterworks format.

Prior to this, Marvel Comics teamed up with Archie Comics to release Marvel Digests, which would collect an assortment of stories from classic Marvel runs, the all-ages titles, and those annoying “comics” that were just screencaptures of the Disney XD cartoons with word bubbles. This line was canceled back in 2018 after only a handful of releases. 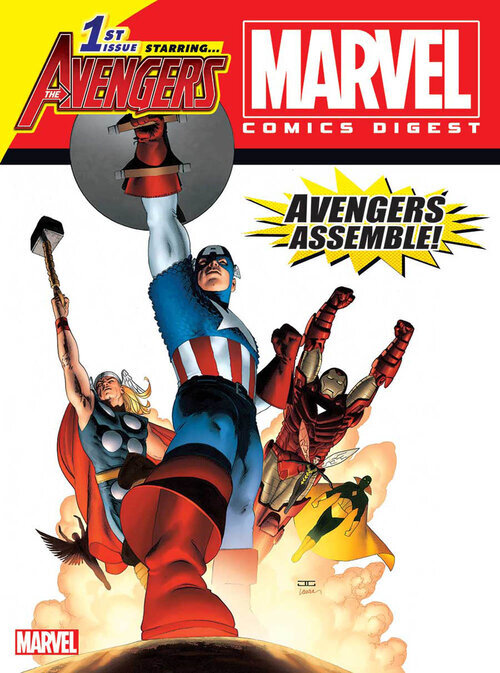 Marvel is also releasing a number of paperback collections focused on younger viewers, though these aren’t quite digest-sized. They collect more recent stories of younger characters like Miles Morales and Kamala Khan, but can be a little difficult to find since Marvel doesn’t have a proper name for this line of graphic novels, but offer great value if you want to know these characters, often collecting 10 or more issues. 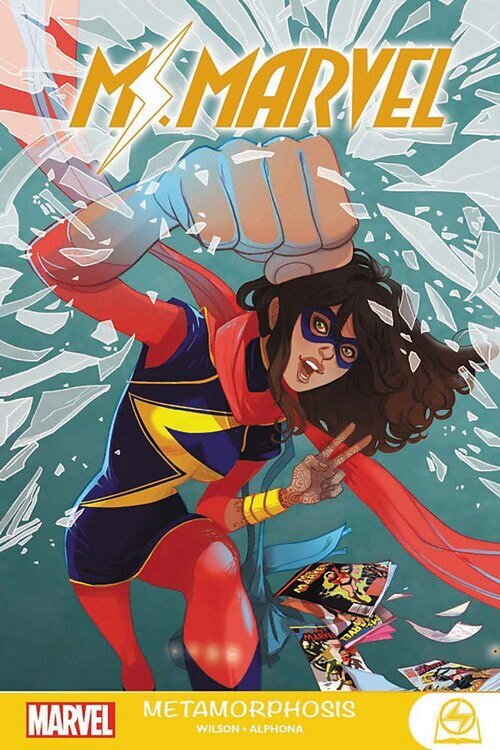