Genshin Impact game developer miHoYo has released the version 2.1 patch on Sept. 1, which includes new characters. However, the character banner will only be limited until Sep. 21, 2021. So, players are expected to claim and use the characters permanently. 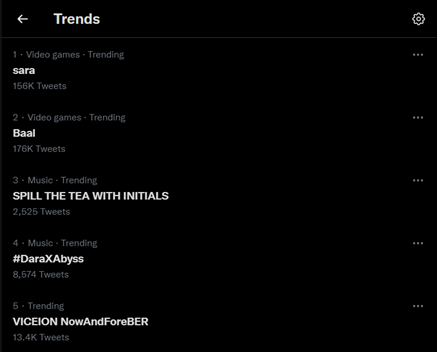 For the details of the Version 2.1 update "Floating World Under the Moonlight" and the update compensation, please visit>>>https://t.co/i0Pqfuv3SB#GenshinImpact pic.twitter.com/86sIeKnISi

Other than the new characters and location, a new feature has been added in the game, including fishing and new events in Inazuma for more prizes. Aloy from Horizon Zero Dawn will also be playable as a five-star archer along with the two new characters, but it is currently available only for those with PlayStation.

Players are also expecting an additional character, Sangonomiya Kokomi, which will be released on Sep. 21, 2021, after the banner of Baal “Raiden Shogun” and Kujou Sara. Announcements of future releases and additional contents will also be released on the same date. (Lourence Ong)