It's the best time to gaze upon the stars. This August, a number of astronomical events will be blessing the skies—from meteor showers to Saturn at its closest and brightest.

If you didn't catch it, don't worry, there's more. To help you prepare for the spectacular sky show, we're breaking down the different celestial happenings and when you might be able to witness them.

According to the Philippine Atmospheric, Geophysical and Astronomical Services Administration (PAGASA), the Perseids meteor shower will light up the night sky in the late evening of Aug. 12 until the early hours of Aug. 13 (try watching the sky at around 5 AM!). The showers will be active until Aug. 24.

Meteors are best observed when the skies are clear and moonless, so if you want to watch them, try picking a spot away from bright lights. The waning gibbous moon, however, may cause interference throughout the night.

Additionally, PAGASA said meteor showers can be seen with the naked eye, no need for special equipment. 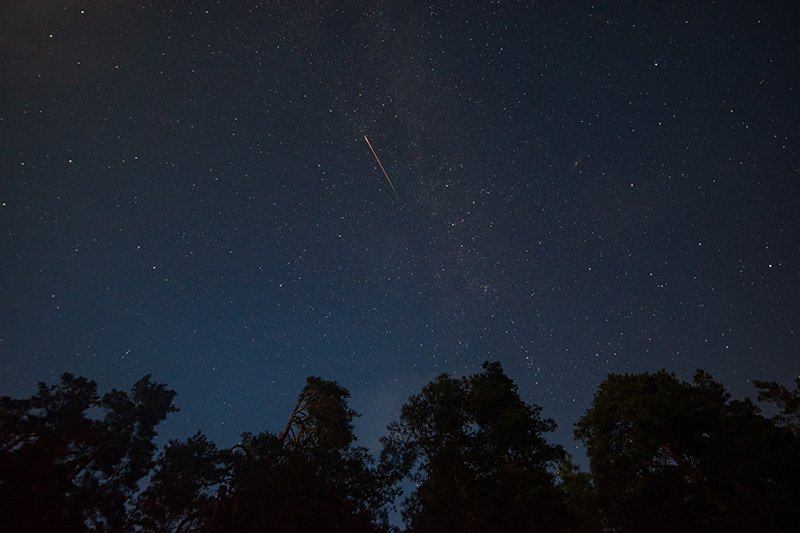 Get out your telescopes and binoculars! On Aug. 15, we'll be able to see Saturn at opposition, where it'll be directly opposite the sun in the sky. According to PAGASA, the planet will be most visible at 1 a.m.

This month, Mercury will also be at its highest altitude in the evening sky on Aug. 22, the moon at apogee on Aug. 23, Mercury at greatest elongation on Aug. 27, and Mercury at dichotomy on Aug. 30.

How to face the Ghost Month without getting ghosted