Before the alert sound was co-opted along with the multitude of helium laugh tracks synonymous with a ubiquitous vlogger’s go-to sound effect, the former stood as one of gaming’s most adrenaline-inducing experiences to date.

The year is 1998, two years from the turn of the millennium, closing in a foray into the next generation of video game consoles. Rarely has it happened that a specific year witnessed some of gaming’s future landmarks in its history with the likes of Pokémon, The Legend of Zelda: Ocarina of Time, and of course, Metal Gear Solid, released simultaneously, the latter of which changed the industry’s landscape for years to come. 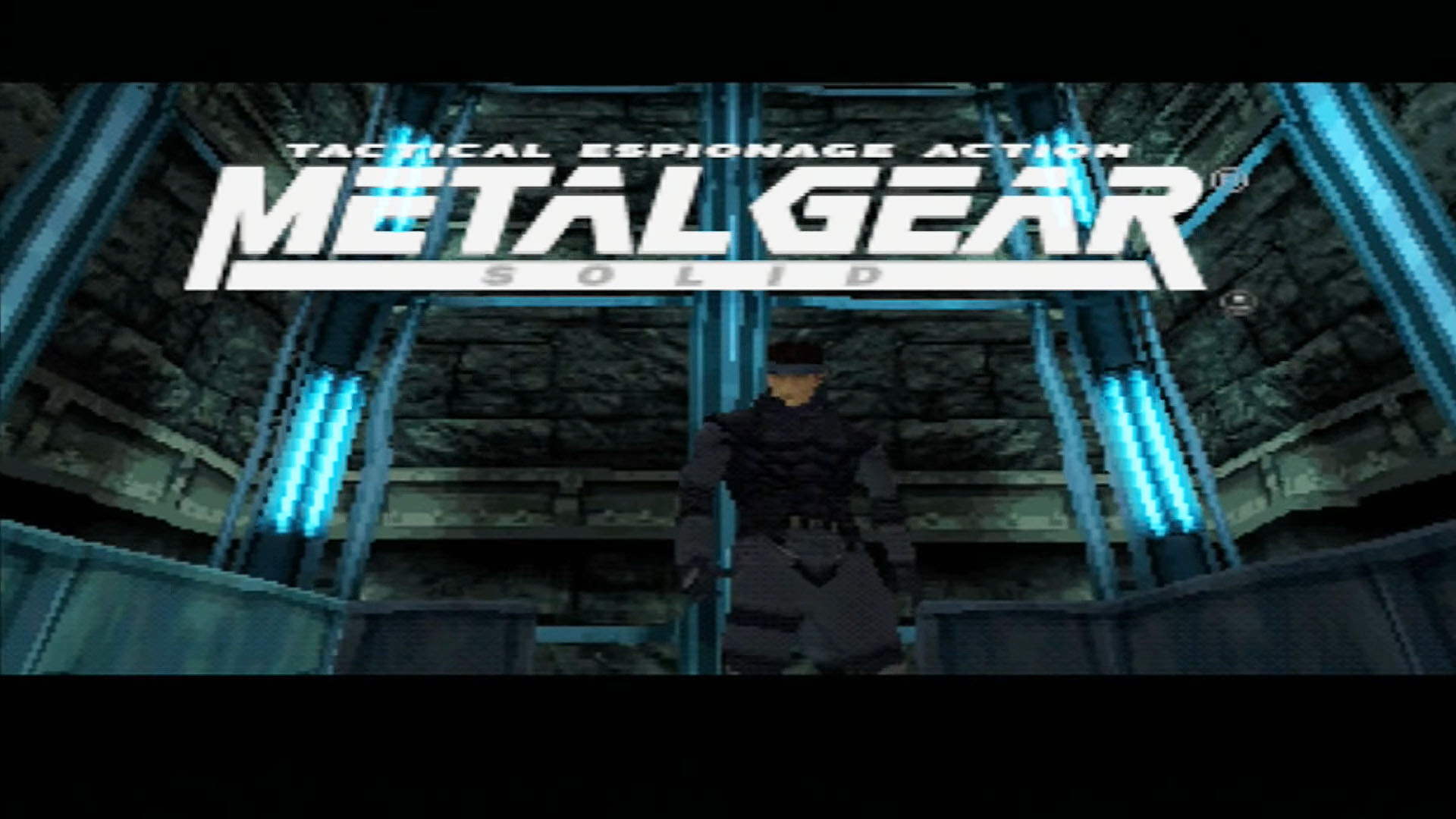 A third-person stealth action game, the long-running franchise was created by director Hideo Kojima, with Japanese entertainment company Konami. The first game in the series, Metal Gear for the MSX2 home computer, debuted in Japan on July 13, 1987.

By merging the intrinsic core of action flicks typified by fast-paced, dynamic movements and elaborate set-pieces, along with the thrilling nature of stealthy reconnaissance, it offered a clear-cut benchmark in game development. To top it all off, it comes with an equally elaborate and intriguing narrative highly influenced by other media, but more so by nuances in literature and filmmaking.

Up until that point, people had a good idea of what video games were capable of in terms of interactivity. Keying on the semblance of having a hand as a player in directing the outcome for a protagonist’s journey as they reach a natural comeuppance. That wasn’t the case decades ago, most specifically in the 1980s during the boom of arcade culture in Japan followed by its growing influence around the globe.

As fatigue plagued the industry, especially in the west, the influx of poorly made games eventually caused the implosion of the home video game console market; this led Osaka-based company Konami to rein in the hype behind arcades by establishing its focus in developing software for the MSX home computer.

A world in gaming, visibly in its early stages as a medium, was about to approach a turning point.

Enter a brazen 22-year old Hideo Kojima, an economics student and possibly the sole person in his class that wanted to write stories and work in the film industry.

Snakes on a game

The game's story begins when Snake is called back from his early retirement to service by his former commander Roy Campbell to infiltrate a remote island fortress in Alaska codenamed “Shadow Moses Island.”

Campbell informs Snake that a group of rogue agents from FOXHOUND have taken control of the island and had threatened the United States of attacks by activating Metal Gear REX, a giant nuclear-capable bipedal mech. 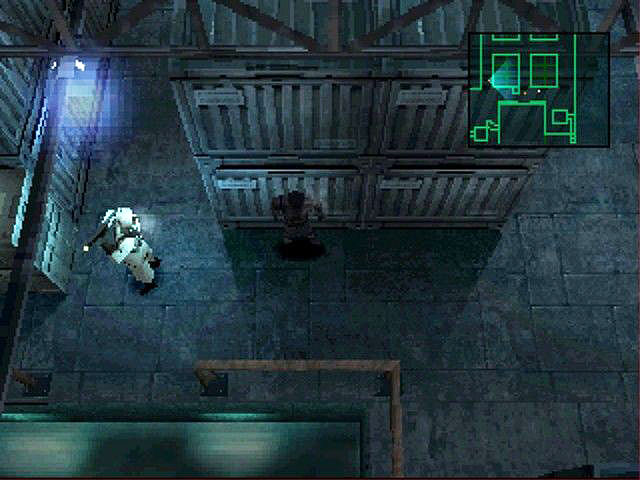 Snake infiltrates Shadow Moses alone, with the initial goal of neutralizing the renegade agents. After successfully locating hostages DARPA (Defense Advanced Research Projects Agency) chief Donald Anderson and ArmsTech president Kenneth Baker, Snake is left in a daze after both mysteriously die of heart attacks. He begins to suspect, FOXDIE an artificial virus, was at play in their deaths.

Kojima’s creation resulted in a reimagination of the action genre in video games. As the pioneer of “stealth action,” it deposed the idea of needless killing, which has continued as the leading critic in gaming to this day. The Metal Gear Solid franchise presented the player a sandbox of possibilities to sneak around enemy guards without feeling the need of resorting to violence—even including a literal cardboard box at Snake’s disposal to help him navigate Shadow Moses, albeit comically and out of character for a super spy.

After a series of boss fights, not limited to gun duels, evading landmines, and a one-on-one battle with a tank—more conspiracies distantly brew as Snake continues to gain access deeper in the base as well as its secrets. Luckily, Snake finds allies in Shadow Moses with the likes of Metal Gear REX developer Hal Emmerich, and rookie FOXHOUND recruit Meryl Silverburgh.

Unfolding more of the story through the one-man wrecking crew embodiment of Solid Snake exposed players to themes of deception, and military history enveloped by the persisting complexities of state diplomacies—with an abundance of political intrigue and real-life applications that would make the 007 film franchise's James Bond and Q blush.

A legacy of the ‘first’ triple-A game

For players, it served as validation for the activity that was yet to be recognized by the majority. Gaming was somewhat a step higher than toys when it emerged on the scene. It wasn't even taken seriously as a legitimate career track, unlike the industry's status of today. Digital Italian plumbers to anthropomorphic hedgehogs served, to an extent, icons of its time, but largely remained then as an extension of brand recognition above else.

You see, games before this one didn’t do that. In more ways than one, Metal Gear Solid assured players that what they had in their hands was a new form of art.

Playing this game, in particular, was an intelligent use of their time, and since it is an innovatively clever and mature piece of media, they, too, felt those things from the game they love. Retrospectively, Metal Gear Solid pushed the boundaries of what a modern video game could convey to its audience. It, arguably, may have also been responsible for industry standards regarding plot-driven stories in game creation. 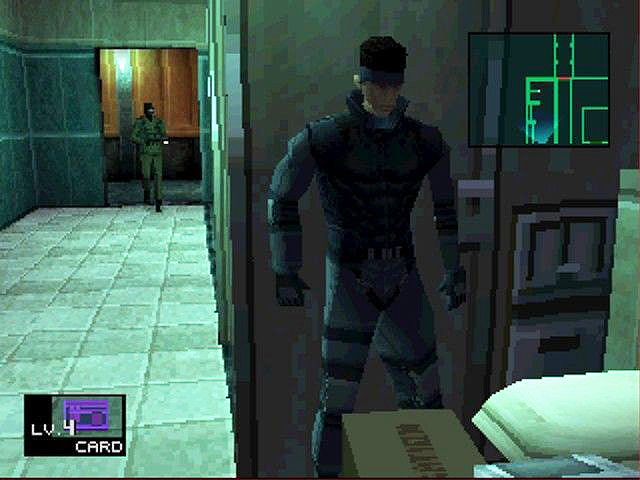 Despite being the fourth entry in the series, Metal Gear Solid set the franchise's foundation, lore, and foresight in its established timeline—equally establishing Kojima and Konami as powerhouses in the industry, as well as leaving the blueprint for a lot of modern video games today.

Popular video games in their inception were quick to establish their rules by simply allowing players to understand its premise the more they play the game. In general, if it’s well-made, it means the developers have imbibed their product enough conveyance for any user not to feel lost or confused—nor patronized by unnecessary handholding. Its ensemble of characters, if any, portrayed personality tropes that bore resemblance with many Saturday cartoons.

For the enigma that is Hideo Kojima, his influence in the gaming industry is undeniable. Embodying a cult of personality, Kojima fans, and followers, and admittedly, the industry in general, look to his next project akin to how people view summer blockbusters. His latest, Death Stranding (2019) is another attempt at redefining the notion of what constitutes a video game product with his introduction of the “strand type” genre.

In an interview with Digital Spy in 2016, Kojima mentioned his inspiration for Death Stranding, “There’s a Japanese author I am a huge fan of called Kobo Abe. He has a short novel called ‘Rope’ in which he makes a definition; a statement: The first tool mankind made was a stick. It was made to keep away bad things,” said Kojima.

It is quite a journey for the Konami alum (controversies for his leaving Konami for another day) after his first video game project, Penguin Adventure (1986), a follow-up to the classic Antarctic Adventure (1983) for the Nintendo Entertainment System or NES (a.k.a. the Family Computer).

In a total of 11 eleven canon games, the Metal Gear franchise has covered decades of fictionalized world history, ranging from the Cold War up to the near future, marked by advanced nanotechnology coupled with the overarching storyline of bio-warfare through retroviruses. 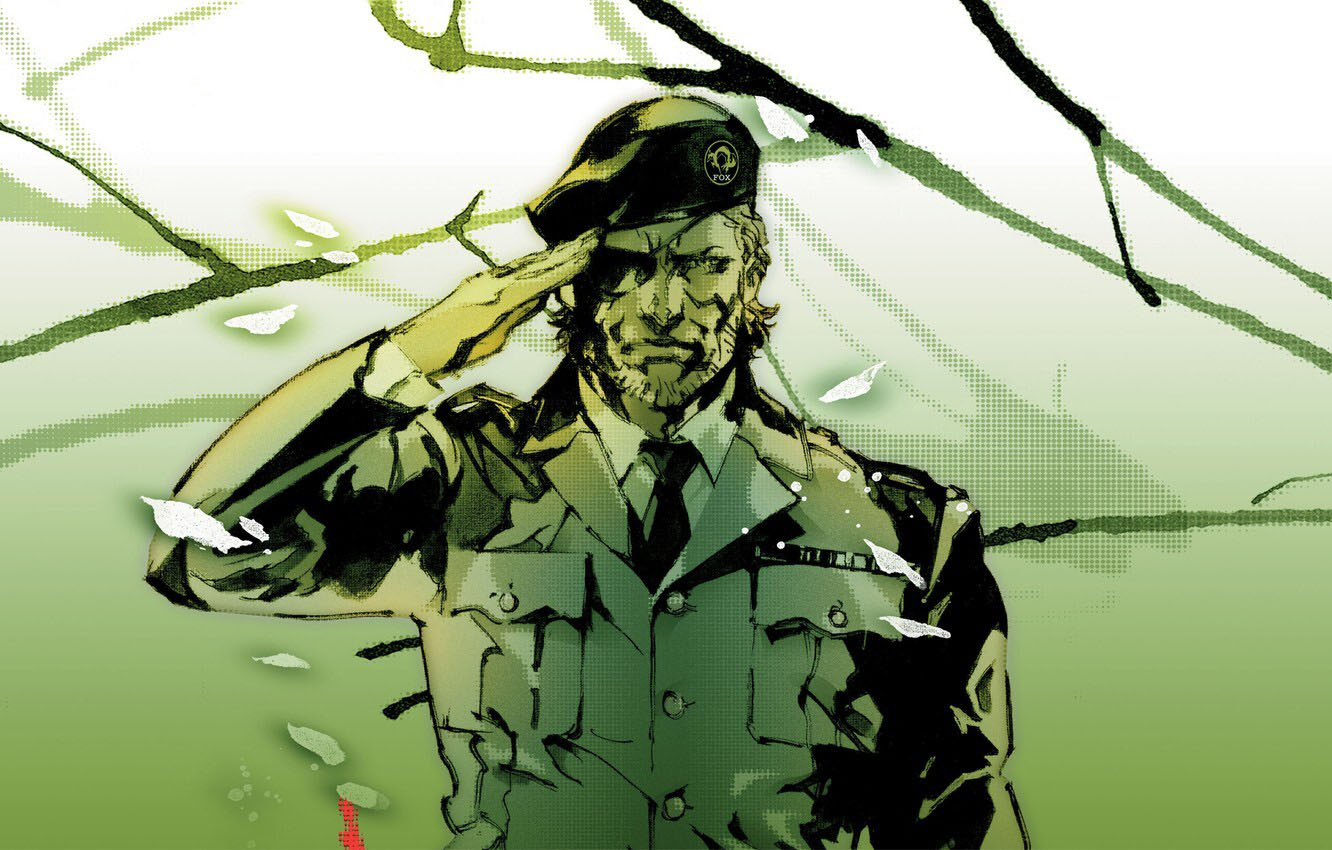 Metal Gear Solid was unprecedented. A game that covers the nature of geopolitics with just enough gravitas, never feeling the need to alienate players no matter the level of understanding on the subject matter. It categorically ushered in the era of triple-A quality games. Through its distinctive charm, carefully crafted world-building, all with the promise of fun, engaging gameplay, it has set the bar for games that could and should aim for as a medium henceforward.