In case you need that sprinkle of Margielyn Didal positivity in your online life, there’s now a photobombing frame of the skateboarder available on Facebook.

The frame was made by graphic designer Mark Tutor, as it's taken from a screengrab of Didal’s hilarious photobomb during an interview with Brazilian skateboarder Leticia Bufoni. It's just one of many of Didal's memeable expressions during the 2020 Tokyo Olympics.

This can be done via desktop or mobile phone, though on mobile you have the option to change the picture from anything in your gallery.

We tried it for ourselves, and honestly, it works with any photo because it looks like you’re just hanging out with Margielyn. 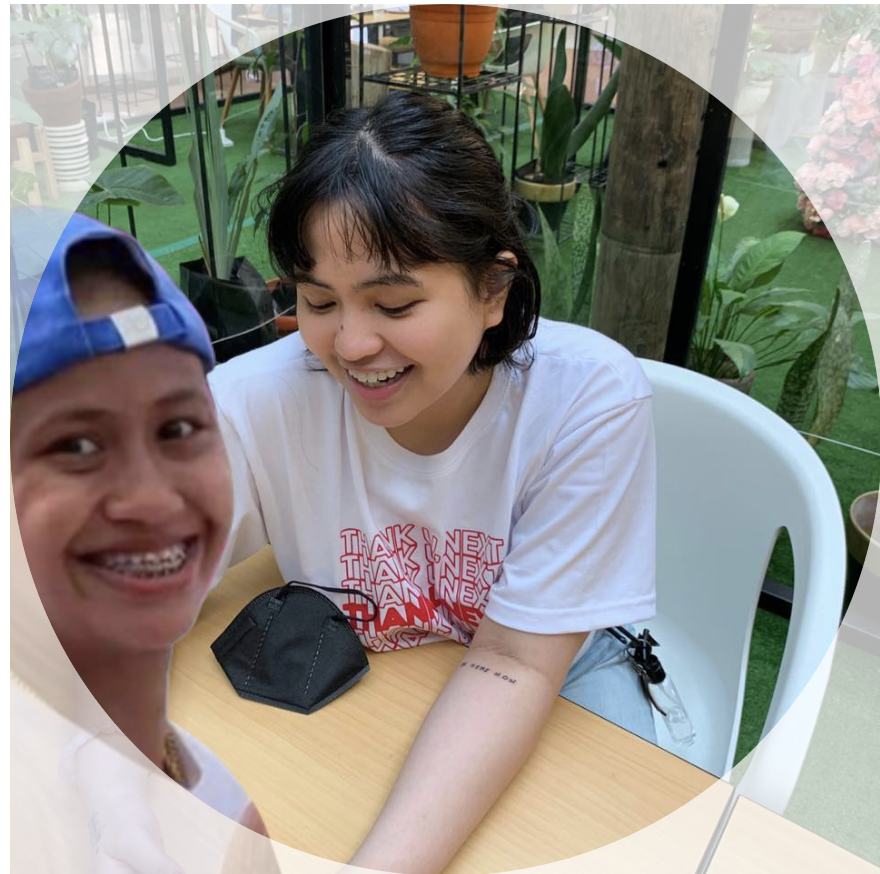 We even tried it with photos of Olympic gold medalist Hidilyn Diaz's's emotional 127-kg lift, and Margielyn's smile didn't fail to make it a memeable moment. 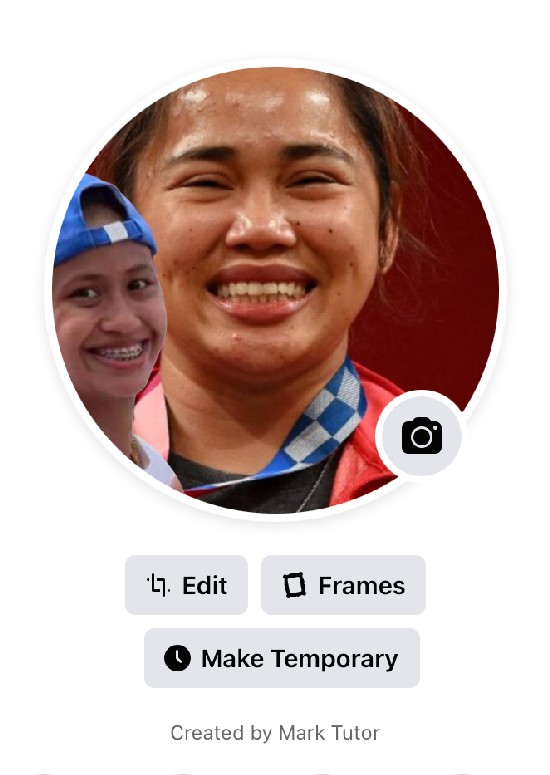 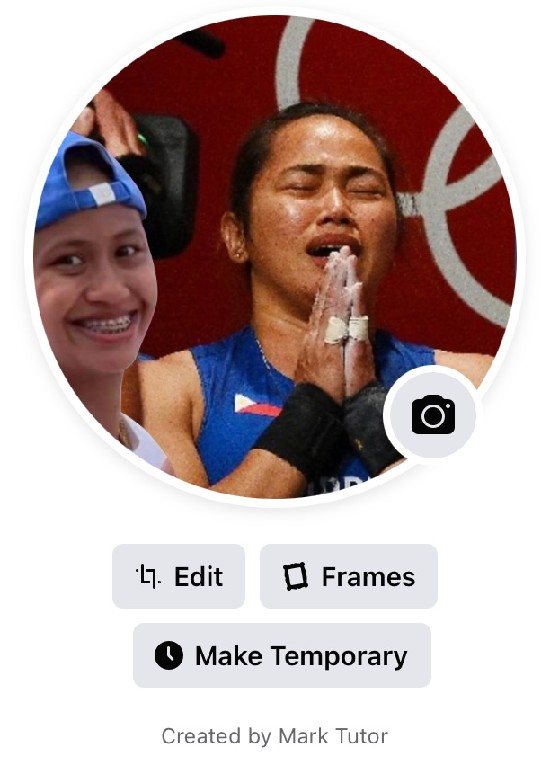 Check out more of Margielyn's hilarious Olympic-level photobombing at:

Margielyn Didal is a complete mood, and her memeable expressions show why