Set in the year 2092, the film follows the story of four space junk collectors aboard a cosmic waste management spacecraft called Victory.

While roaming the great expanse for their next haul, the space pirates stumble upon a 7-year-old girl who turns out to be an android designed for mass destruction. After realizing that the humanoid is wanted by the UTS Space Guards, the group decide to exchange her for a ransom. 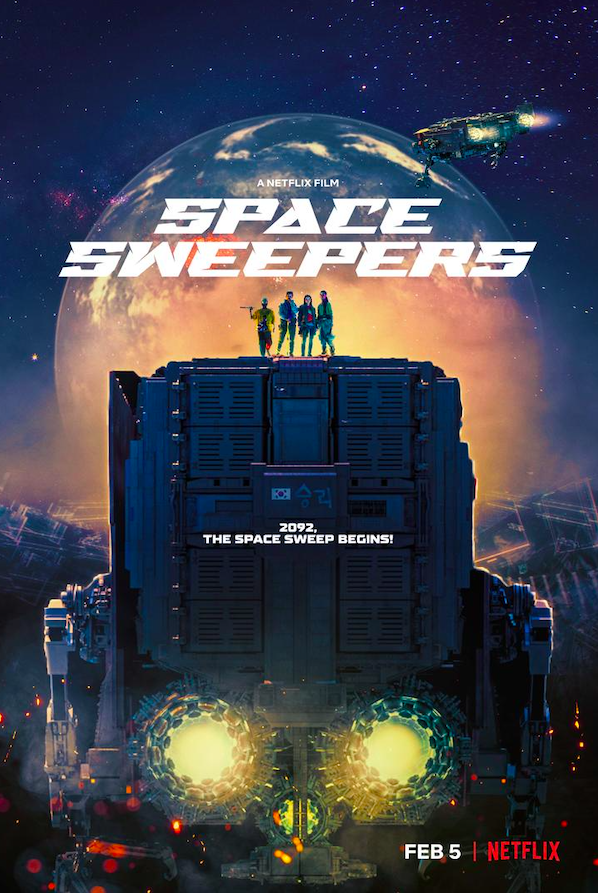 The action-packed teaser is filled with hurtling space junk, big-ass guns, fighting robots, and spaceships reminiscent of those in Cowboy Bepop. It also reveals a glimpse of the comical tension between the crew and their plan for the humanlike robot named Dorothy.

Space Sweepers is slated to premiere on Netflix on Feb. 5.

Watch the action-packed teaser below: