Six years has passed since Hideo Kojima haunted players through Lisa in the critically-acclaimed P.T., or Playable Teaser, which was very instrumental in building the anticipation for Silent Hills, the title that was supposed to breathe life back into Konami’s classic Silent Hill survival horror franchise that, unfortunately, got cancelled – much to the dismay of horror fans.

But the ghost of Silent Hills still lives on. Following the limited appearance of P.T. on the PlayStation 4 console, the discontinued main title might have a chance to be summoned back from the otherworld as a PlayStation 5 exclusive.

Rumors around anticipated titles, particularly about Silent Hills, always rolled like waves around the internet from time-to-time. But a tsunami just struck the dead shores of the discontinued franchise after YouTuber Moore’s Law Is Dead, most known for leaking the God of War: Ragnarok development before it’s official announcement, claimed on his podcast that Silent Hills is “almost entirely confirmed,” with Kojima and Konami having reached an agreement that will continue the development of the abandoned project.

“It sounds basically confirmed that indeed they (Konami) were able to work out some deal to have Kojima work on this game,” says Tom of Moore’s Law is Dead, in his recent Broken Silicon podcast. “I think there’s a chance that they may reveal it at the TGAs (The Game Awards 2020),” he continued.

The Game Awards 2020 GOTY nominees and other major categories

During the high-profile departure of Kojima from Konami, The Game Awards’ Geoff Keighley was a notable defender of P.T.’s mastermind against alleged mistreatment coming from the game publisher.

But according to the infamous leaker, it seems like Konami is taking its first public shot at redemption by announcing the continuation of Silent Hills at this year’s TGA show. 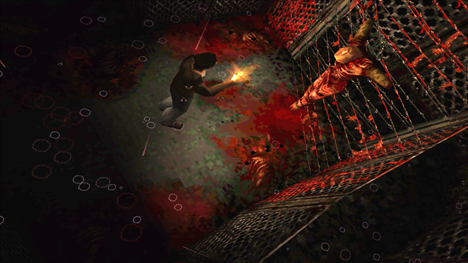 First spawned in 1999 for the original PlayStation, Silent Hill and its following installments are best known as pioneers in the psychological horror genre in video games that has since scared and captivated gamers due to its bizarre, disturbing, yet emotional themes in story and gameplay.

The first critically-acclaimed Silent Hill games were developed by Konami’s internal Team Silent development team, who brainstormed the odd ideas that went beyond the mainstream back in 1999, which molded into different monsters as it went from one sequel to another.

Silent Hill 4: The Room – the first game in the series to be in a domestic setting with invasive hauntings similar to P.T. – was the last title that Team Silent had worked on before being disbanded by Konami in favor of having Western developers to create the next Silent Hill games. 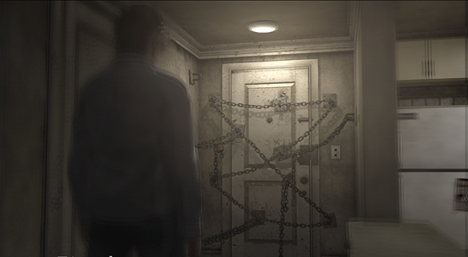 Although Konami’s batch of Western developers managed to keep the gears of the franchise running with further sequels and spin-offs, Silent Hill gradually fell off. Critics complained about predictability, above all else, such as seeing through the iconic fog that shrouded the fictional town and franchise in mystery, and otherworldly surprises.

Stuck in a decline, Konami decided to bring in Kojima to put the franchise back on the map, starting with P.T., which was released as a free download from the PlayStation Network (or PSN, now named the PlayStation Store), in 2014. 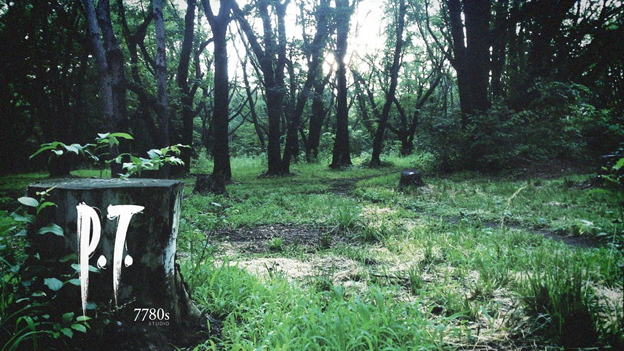 Appearing as a sudden release on PSN under the non-existent developer “7780s Studio,”  P.T. worked as a first-person demo for an unknown horror game, which turned out to be Silent Hills, starring Norman Reedus and helmed by Kojima, director Guillermo del Toro, and the involvement of renowned horror mangaka Junji Ito.

The reveal at the end of P.T. developed a frenzy within the gaming community. Fans referred to the then-unreleased title as the next “potential greatest horror game ever,” accompanied by numerous reaction videos, forum buzz, and further info-digging on the "Playable Teaser" to get some clues for the much-anticipated Silent Hill game. 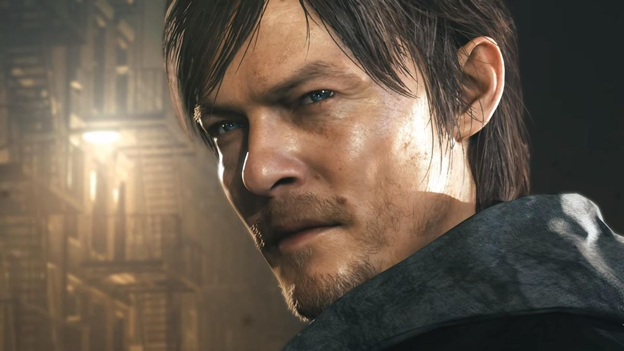 “I think Silent Hill has a certain atmosphere. I think it has to continue, and I'd love to help it continue, and if I can help by supervising or lending the technology of the Fox Engine, then I'd love to participate in that respect,” said Kojima.

A year after the blockbuster release and reception of P.T., Kojima and his senior staff were having conflicts with Konami following the completion of Metal Gear Solid V: The Phantom Pain, plus the company’s restructuring of its business.

As a result, Kojima left and Silent Hills was cancelled.

The cancellation was a huge blow for the community. What began as excitement and praise for Konami turned into boycotting MGSV, a petition asking the publisher to continue the project, and everyone up in arms to side with the mistreated game dev.

Pouring salt in the open wound of disheartened fans, Konami had P.T. removed from PSN. The unintended effect was an increase in the sale value of PS4 consoles which managed to have a saved copy of the demo in its hard drives.

Kojima went on to create his own video game development company, Kojima Productions, and came back with an announcement for Death Stranding alongside his core Silent Hills collaborators' Reedus, Del Toro, and a cast of Hollywood actors such as Mads Mikkelsen, Léa Seydoux, and Lindsay Wagner.

The future of Silent Hills in next-gen

During the initial meetings for Silent Hills, Del Toro mentioned during an interview that the game was set up for next-gen gaming.

“We had a few working sessions where we were talking about using the console, the next-generation console in a way that would surprise people,” the director narrated of his conversation with Kojima and Ito. “Let’s really freak out people. Let’s really cause a panic with Silent Hill. Let’s go for it. Let’s go for full-blown social madness.”

If the rumors are true, and Silent Hills could get officially greenlit by the publisher that shut it down in the first place, Kojima Productions and the collaborators involved in this project will have the chance to give justice to the fans who have been dreaming restlessly of a remake of Silent Hill in the hands of video gaming’s first auteur.