I grew up watching cartoons set and produced in other countries. While this opened my eyes to other cultures and places I saw onscreen, I never got to see life in the Philippines reflected in animated form. While we got some Tagalog-dubbed versions of cartoons, the stories were always set in foreign or fictional lands, far from our reality.

Which is why when I came across the Pinoy basketball anime Barangay 143 set in the streets of Tondo, Manila while scrolling through Netflix, I was intrigued.

Barangay 143 is said to be the first-ever Filipino anime series. The series is co-produced by the Philippine-based Synergy88 Entertainment Media Inc. and ASI Animation Studio., Singapore’s August Media Holdings, and Japan’s TV Asahi.

The series first aired on GMA 7 from October 2018 to June 2019 and premiered last Oct. 1 on Netflix Asia, giving access to more viewers who missed its original run. The series, which  bagged the Asian Television Award for Best 2D Animated Programme earlier this year, made Netflix’s Top 10 Most Watched list during its first week of streaming.

Said to be inspired by the highly-popular Japanese manga series Slamdunk, Barangay 143 follows the adventures of Bren T. Park, a basketball star from South Korea who finds himself in Manila in search of his real father following a tragedy in his home country. Our protagonist ends up finding an unlikely family in a team of misfits trying to bring glory to their hometown through basketball.

It’s so rare to find an animated series that captures Philippine culture and everyday life so accurately. While the animation style resembles foreign-made animated series in terms of quality, the heart of the story is distinctly Filipino. In fact, it feels like a telenovela disguised as an anime, with basketball scenes serving as a backdrop to a story of high drama, family tensions, and game fixing crime syndicates.

I initially thought I would be watching a lighhearted sports series, where the main focus would be epic basketball games with crazy superhero-style moves. Instead, I got hooked into a human story where I empathized with the characters’ struggles and how they dealt with family, grief, friendships, and love amidst the typical twists and turns of a Pinoy soap opera.

First up, I want to show my appreciation for all the work that goes behind the scenes into producing an animated series like this. While the character designs were made with the help of TV Asahi, the script, storyline and voice acting were all done in the Philippines. The series was mostly made in a locally-based animation studio in Quezon City, features an all-star cast of Filipino voice actors, and makes use of original hiphop music from major Filipino artists.

The first few episodes felt a bit rough as the characters and backstory was fleshed out, but the series picked up once the main character got to the Philippines. Overall, I thought the whole series was well-made and enjoyable to watch.

Barangay 143 showcases everyday life in Manila through the settings, backgrounds, and details that Pinoys will appreciate. It’s just packed with local flavor.

The basketball games are fast-paced and action-packed, but it’s what happening on the sidelines, during practice sessions, and all the pre-game and post-game drama that makes the series really interesting.

Barangay 143 showcases everyday life in Manila through the settings, backgrounds, and details that Pinoys will appreciate. It’s just packed with local flavor. I found it amusing to watch a cartoon with instantly recognizable details, references, and Pinoy-style humor.

We see shanties and the gritty streets of Tondo, the Manila Bay port area, and other recognizable scenes rendered in the romanticized animation style, where everything looks vibrant and cleaner. The basketball courts look like your typical barangay hall-type courts.

Characters eat typical Pinoy street food like isaw and betamax. Even the stray dogs and cats in the background look like askals and pusakals, which happens to be the name of the basketball team.

In true Pinoy spirit, the name of the tapsilog joint where Bren ends up working is named “Tapsiturbee.” If you you pause the screen and zoom in, you can see a menu in the background where prices for dishes like tocilog, tapsilog, and the like are reasonably priced at P49 each.

In one scene, we get a close-up of shot of Philippine currency, and see stacks of P500 and P1,000 in a duffel bag. In later episodes, you can see actual product placements of known local brands like RC Cola or Mineski Inifinity Cyber Cafe in banners or posters. These small details just feel instantly relatable as a Pinoy viewer.

I have to admit that I didn’t really like all the main characters at first, but they eventually grew on me. You have Bren Park, who leaves his home country of South Korea and ends up living with his former nanny-turned-Barangay Kapitana Tita Baby, who lives in Tondo.

There’s Vicky, a feisty Pinay teen who serves as assistant coach to her dad Coach B, who manages the village’s basketball team Puzakals following the death of his son, former star player Basti.

And you have Wax, a conyo rich kid who plays on the team "Blue Valley Lions" *cough*Ateneo* and best friend of Vicky’s brother Basti. Wax also happens to be the son of basketball league Comissioner Jack Rivera, who was Coach B’s former teammate in his youth. Because in the Philippines, everyone is connected to everyone else, as viewers will soon find out. 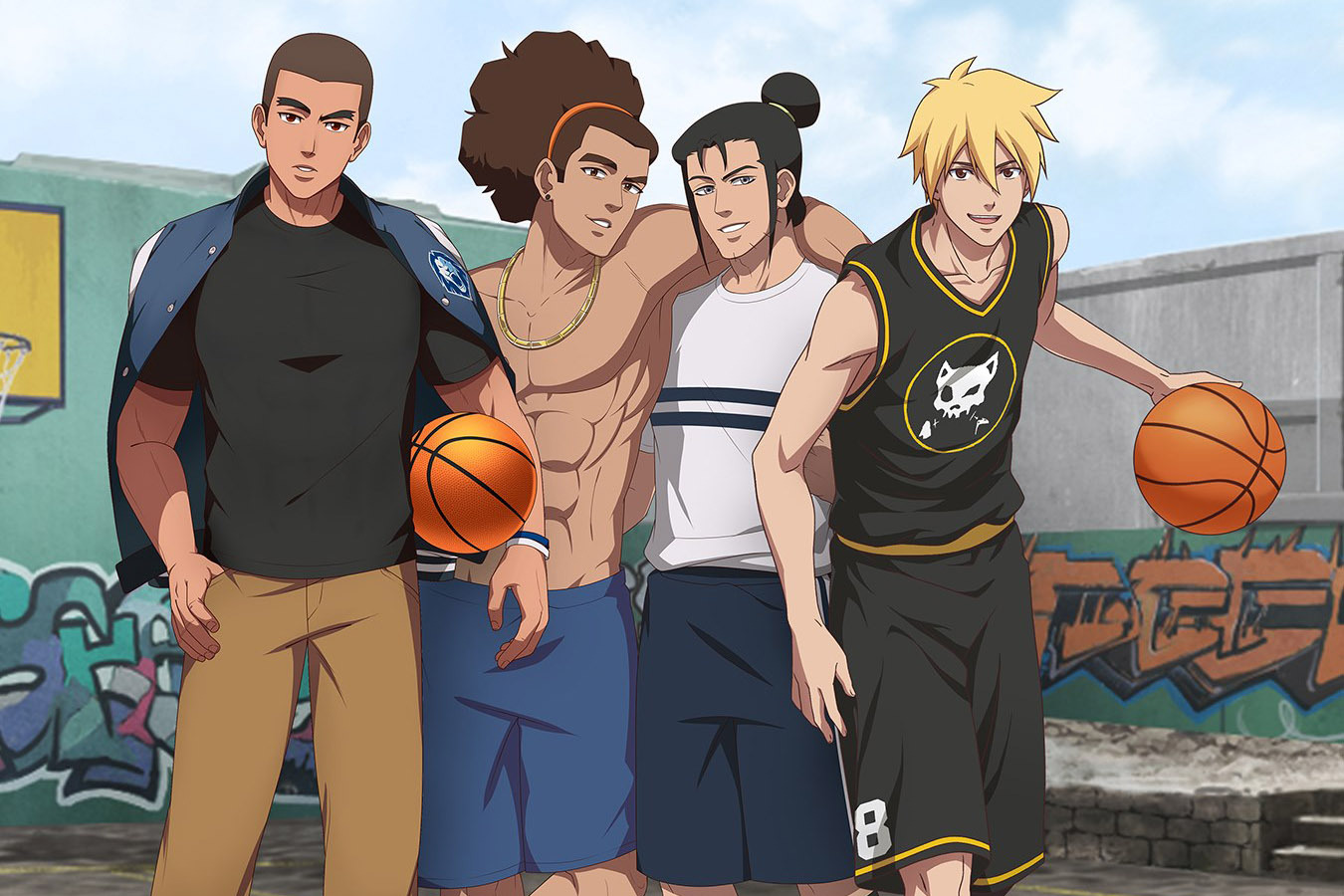 The diverse set of supporting characters like street-smart waterboy Buchoy and Koboy, a Batangueño who speaks in the signature accent add even more local flair to the mix. How the characters interact with each other, all the sarcastic side comments, and typical teasing that team members do to push the two main characters together are just very, very Filipino.

Most of the dialogue is spoken in Filipino, with the Korean characters speaking in English, and English subtitles for the benefit of foreign viewers. Portions of the dialogue actually feel like they could be language tutorial lessons on how to speak Filiipino.

While the animation, character development, and major story arcs are very engaging, the voice acting can be cringe-worthy at times.

At times conversations sound stiff and forced, as if the voice actors are reading from a script and the dialogue doesn’t always sync with the mouth movements of the aminated characters onscreen.

Once you get over the first few flashback episodes that establish the main characters and their backstories, the dialogue and dramatic storyline hooks you in and manages to keep you watching. Despite finding some character quirks annoying, I personally got invested in the characters' love life and wanted some form of closure to the story to tie up all the loose ends.

Barangay 143 is supposed to have 26 episodes, but so far only 14 are available on Netflix. Episode 14 ended on a cliffhanger that drove me to check the show’s social media accounts on the current status of the series and if there’ll be a Season 2. Sobrang bitin!

According to reports, the series went on hiatus in December 2018, but I sincerely hope that the renewed interest from viewers who have just binged it on Netflix will give the production crew and studios behind the series a boost. 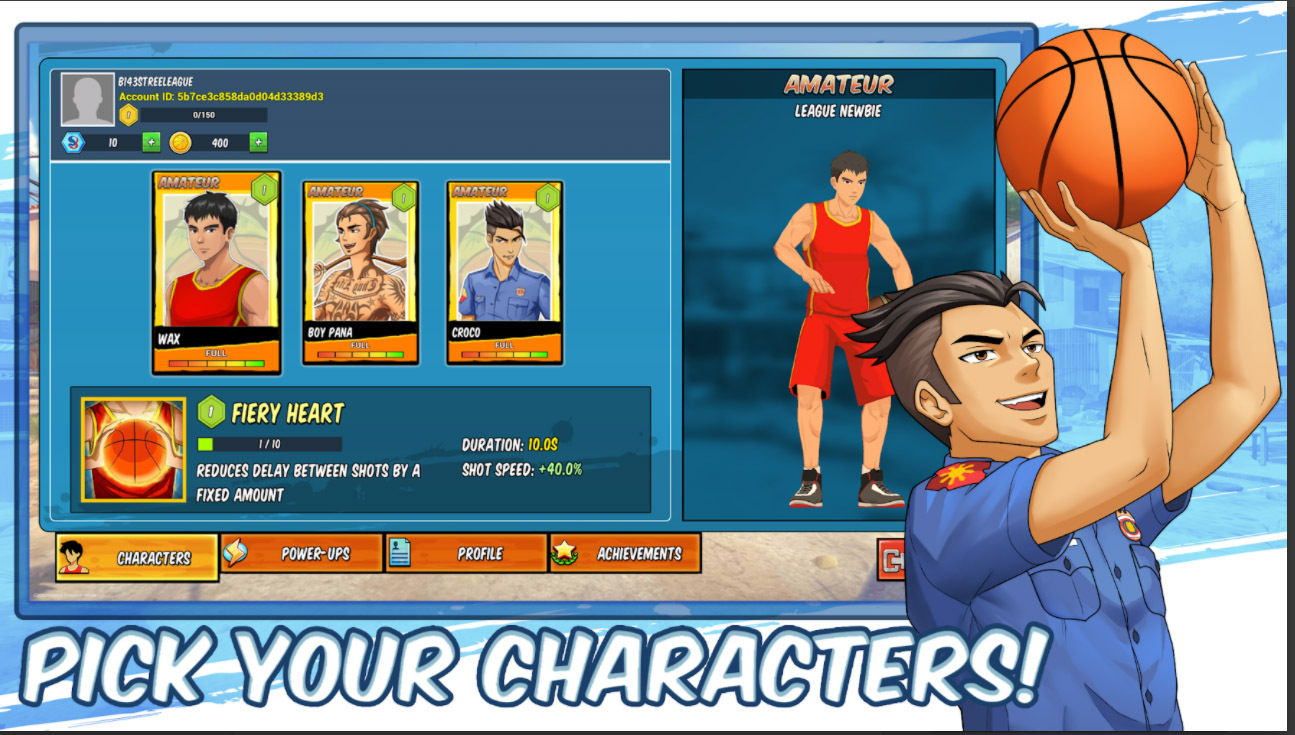 Apparently, Barangay 143 is not just an animated series but has tie-ins with other digital media. There’s a Barangay 143: Street League mobile game available on the Google Play Store for Android and the iOS App Store, where the narrative of the story is directly related to the TV series. You can see the character Vicky playing the mobile game in some episodes. 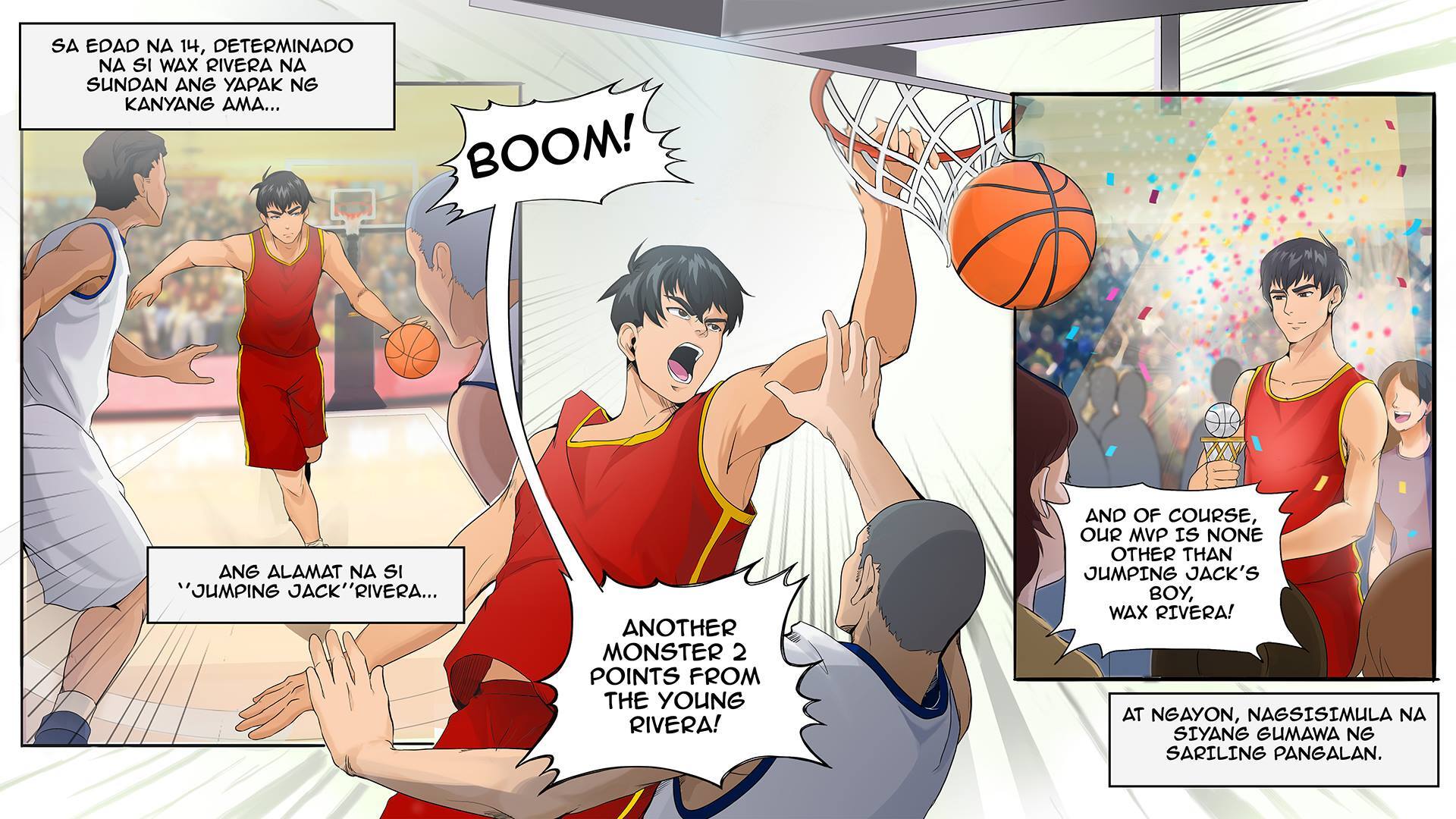 Barangay 143 is a milestone production for the local animation industry. As a Pinoy viewer, it makes me appreciate our local culture more and be proud of what our artists have to offer in terms of raw talent. It’s exciting to see the work of Filipino animators being streamed on a wide platform like Netflix, and know that other viewers around the world have a chance to finally watch an animated series influenced by the local language, characters, culture, and music from the Philippines.