Since the game takes after the mobile AR genre series, players are tasked to explore their real-life environment as a witcher to track, study and fight foul creatures roaming around the sprawling lands of the Continent. Aside from hunting down monsters, players can also brew powerful potions and oils, craft bombs and bait as well as upgrade their characters.

"Monsters are freely roaming the land in great numbers, and the relatively new role of “witcher” has become indispensable around the Continent. The world will not hear of Geralt of Rivia for hundreds more years. You need to take up the mantle, become an elite monster slayer and rid the world of foul beasts," CD Projekt Red said. “In addition to battling monsters lurking close-by, the game also contains rich, story-driven quests inspired by other games from the series, taking players on full-fledged adventures that thrust them into the heart of what it means to be a professional monster slayer." 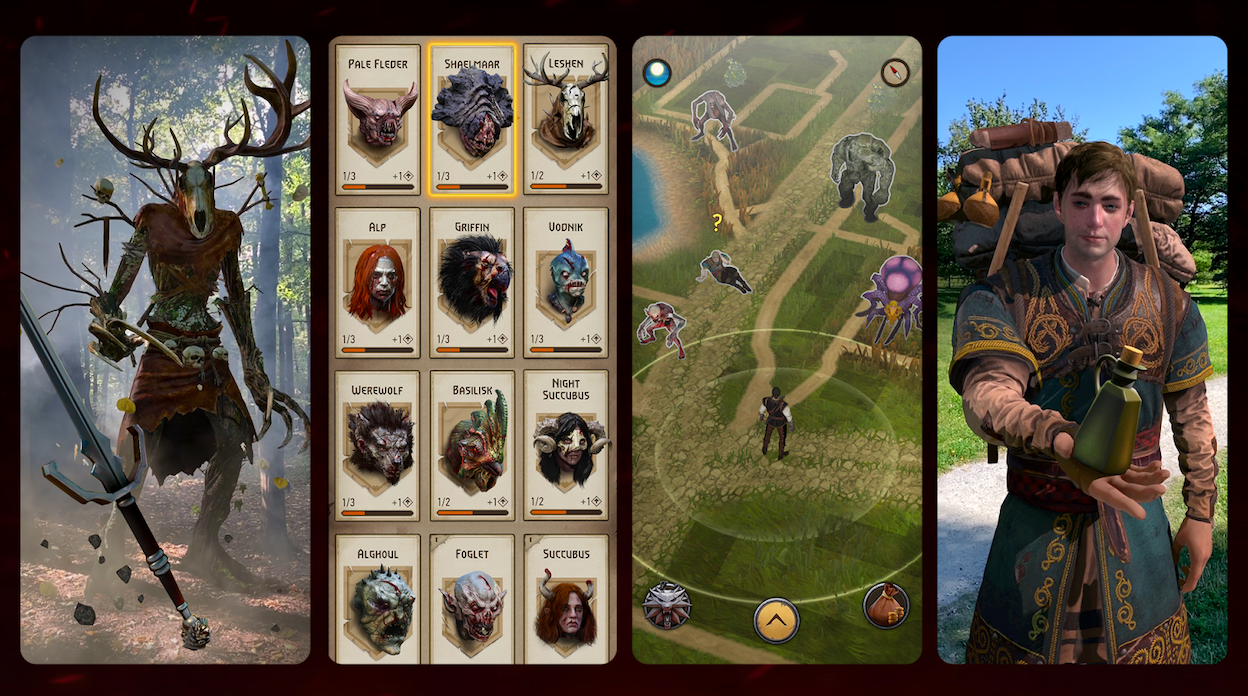 Monster Slayer will be available on Android and iOS devices but a release date has yet to be announced. The Witcher 3: Wild Hunt, the latest game in the series, is currently available on Xbox One, PlayStation 4, Nintendo Switch and PC.

Last month, Netflix announced that the Henry Cavill-led dark fantasy series will have a spin-off series called The Witcher: Blood Origin. The upcoming show will explore the events that led to the ‘conjunction of spheres’, a period where “worlds of monsters, men and elves merged into one, and the first Witcher came to be.”