Sony recently unveiled a part of their next generation virtual reality technology for the PlayStation 5.

Without the burden of having to figure out desktop computer specs, the PS VR for the PlayStation 4 console brought virtual reality gaming to the masses in a relatively easy-to-set-up package (let's skip talking about all those wires, though), and a lineup of casual to AAA-games that kept everyone happy and hopeful for the technology.

Last Thursday (March 18) Sony posted on the Playstation Blog a first glimpse of the controller for the PS5's upcoming VR accessory. The new VR controller, according to the blog, will build on technologies that are currently found on the PS5's DualSense wireless controller.

This means you can expect the same haptic feedback, adaptive triggers, and motion control as seen on the regular DualSense controller. However, the similarities end there. 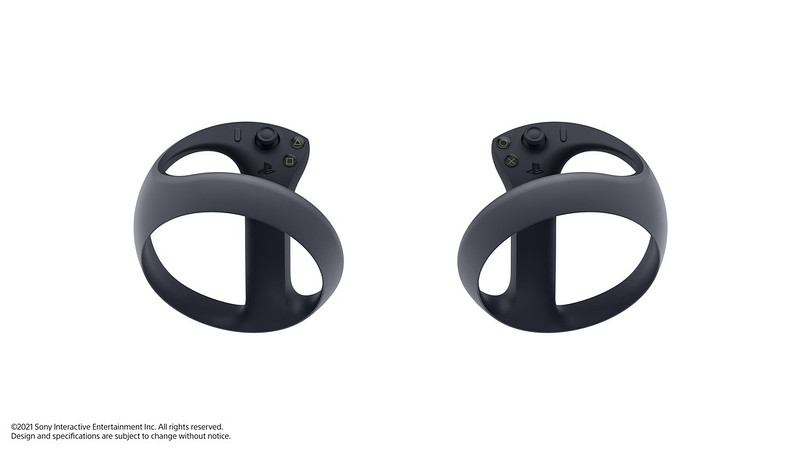 The new controller is legions beyond the old microphone-shaped PlayStarion Motion Controllers, and features an orb design, almost similar to the hilt of a rapier sword, sans the blade. Sony claims that they "designed the new controller with great ergonomics in mind, so it’s well-balanced and comfortable to hold in each of your hands."

Technically, this is one DualSense controller split into two with the left controller having an analog stick, a "grip" button, trigger, "Create" button, and the iconic triangle and square buttons; while the right controller contains the same features except it has the "Option" button, circle and cross buttons, instead. The d-pad buttons are nowhere to be found.

One of the potentially cool aspects of the controller is the "grip" button located on the underside of the device. Based on its position, it could be used when a player needs to hold on—or grip on to—something by squeezing the controller.

Other key features include:

Interesting to note is the tracking, which seems to be made possible only via the yet-to-be-revealed headset unit. The current PS VR headset has LEDs located on its surface which a PS Camera tracks for movement. Along with a claim that the PS5's PS VR will need only one cable to connect to the system, does this mean that the headset can do all the necessary functions without any camera support?

For now there is only speculation since the next-gen PS VR won't be debuting any time in 2021. Another reason for showing only the controller may be that the headset design Sony is using internally may still be the old, current PS VR. There is no doubt, however, that whatever the headset will look like it will follow the the new VR controller.

(Images from The PlayStation blog)