Style Living Self Celebrity Geeky News and Views
In the Paper Shop Hello! Create with us
Photos from Maxene Magalona, Gloc-9, and Pia Magalona

March 6 is the 13th death anniversary of Francis Magalona or Francis M, considered as the country's foremost rapper, and tributes have poured in for the late music icon.

"13 years in heaven, forever in my heart and soul," Maxene wrote in an Instagram Story, as she shared a photo of her father's grave at the Loyola Memorial Park in Marikina. "I love and miss you, Pop." 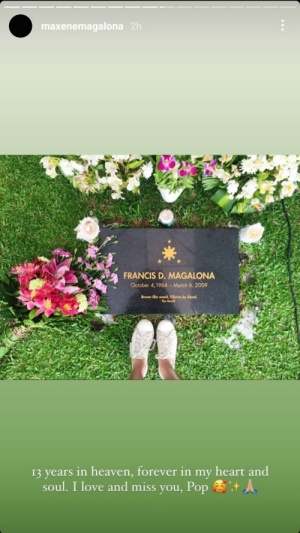 In a series of stories, Maxene also shared throwback photos of the Master Rapper and her siblings. 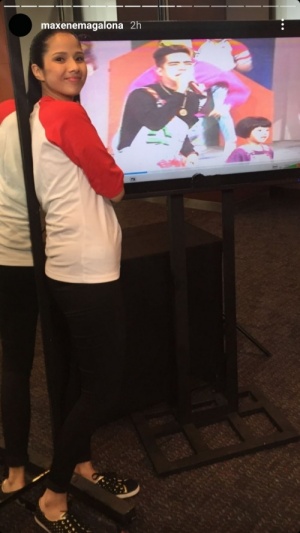 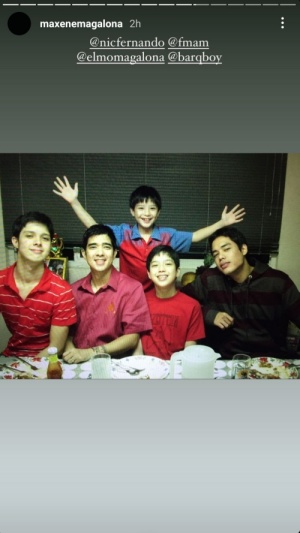 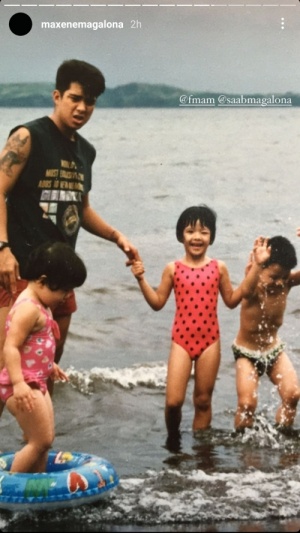 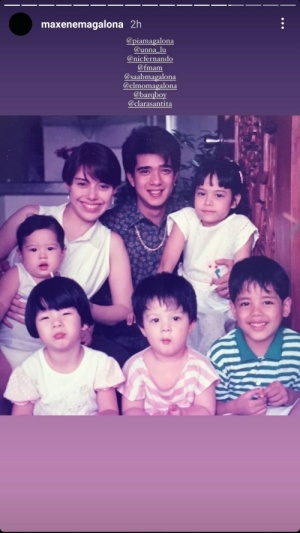 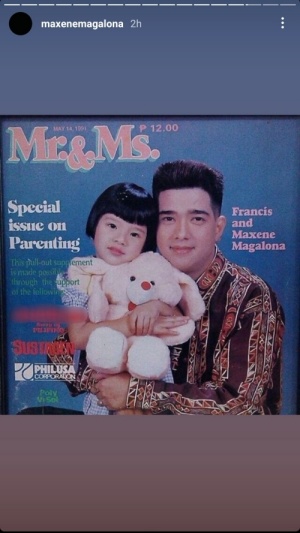 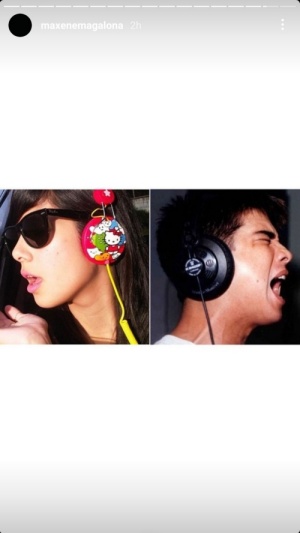 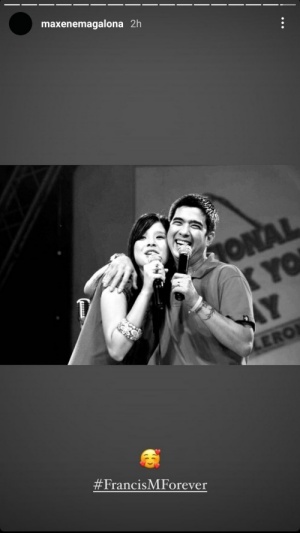 In the last post, a monochrome image of her and Francis M on stage, she also wrote the hashtag #FrancisMForever, followed by a face with hearts emoji.

Maxene's sister Saab also visited their father, as well as her late daughter Luna, the twin sister of her son Pancho.

Francis M's widow Pia Arroyo also paid her respects, sharing a flower arrangement with a ribbon stating, "FRANCIS M. FOREVER." A handkerchief depicting the Master Rapper's logo and his "three stars and a sun" insignia can also be seen. 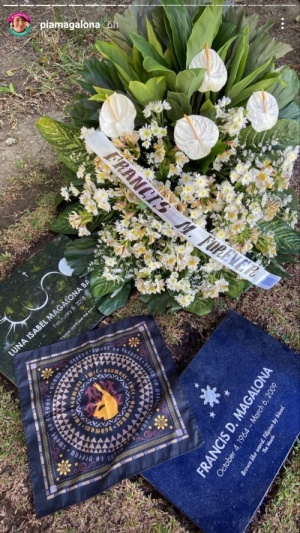 Aristotle Pollisco or Gloc-9, Francis M's contemporary and friend, also remembered him on Sunday by sharing an old photo of them together.

In another post, Gloc-9 also shared a photo of him meeting with Maxene and Elmo, Francis M's son who also followed his footsteps as a musician.

"The 8-piece collection pays tribute to The Mouth’s timeless message, music and presence that remain admired by his fans and peers alike," High Minds said in a post. "His quest to Filipinize the world resonates loud and clear with everyone, including HGHMNDS Clothing."

Francis M was the first Filipino rapper to cross over to the mainstream. Adept in English and Filipino, his songs often explore themes about the Filipino identity and politics.

He's also credited for having pioneered the combination of rap and rock, influencing a wave of musicians.

Fangirl guide: Get to know SB19, BINI, BGYO, MNL48, and P-pop groups who will make history in the PPOP Convention

He died in 2009 after being diagnosed with acute myeloid leukemia in 2008. He's survived by Pia and their eight children: Unna, Nicolo, Maxene, Frank, Saab, Elmo, Arkin, and Clara.