Heads up gamers and sneakerheads!

If you’ve watched the gameplay previews of Marvel's Spider-Man: Miles Morales on PlayStation 4 and 5, you’ve probably caught a glimpse of the sleek new kicks that Spidey has been sporting as he fights crime, in style.

Many have often wondered how it feels to be in the shoes of a superhero so Adidas, Marvel, and game developer Insomniac have recently joined forces for one epic collaboration – creating special edition Miles Morales sneakers.

The shoe – called Spider-Man: Miles Morales Superstar Silhouettes – is heavily influenced by the web crawler’s red and black costume, a nod to the iconic suit of Miles Morales as Spider-Man. Miles wears them in the game in perfect function and form, even while slinging webs across rooftops or kicking away bad guys. 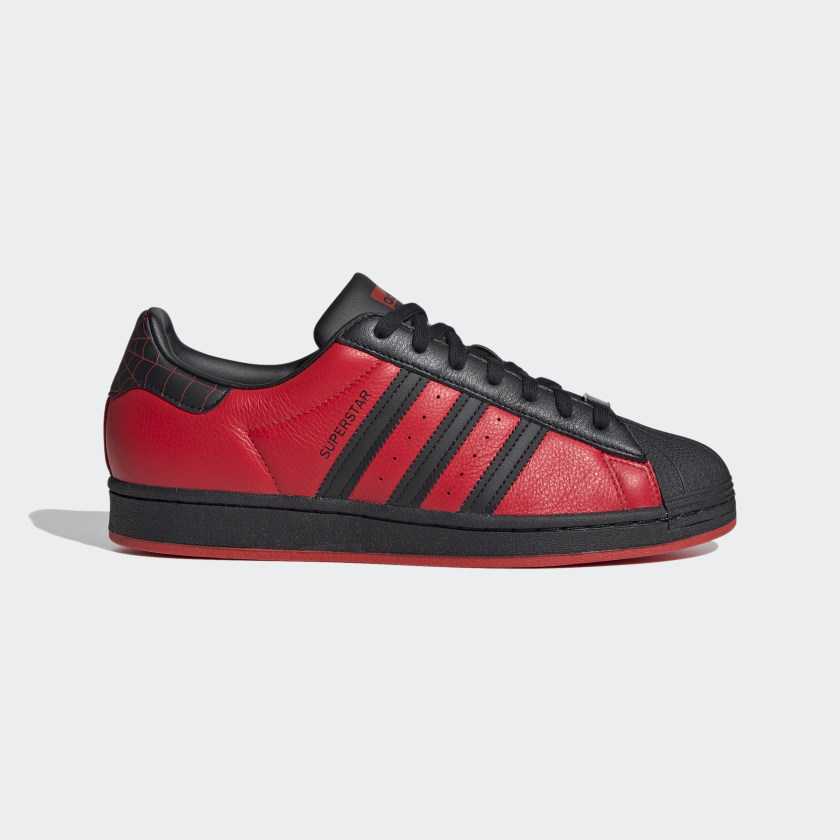 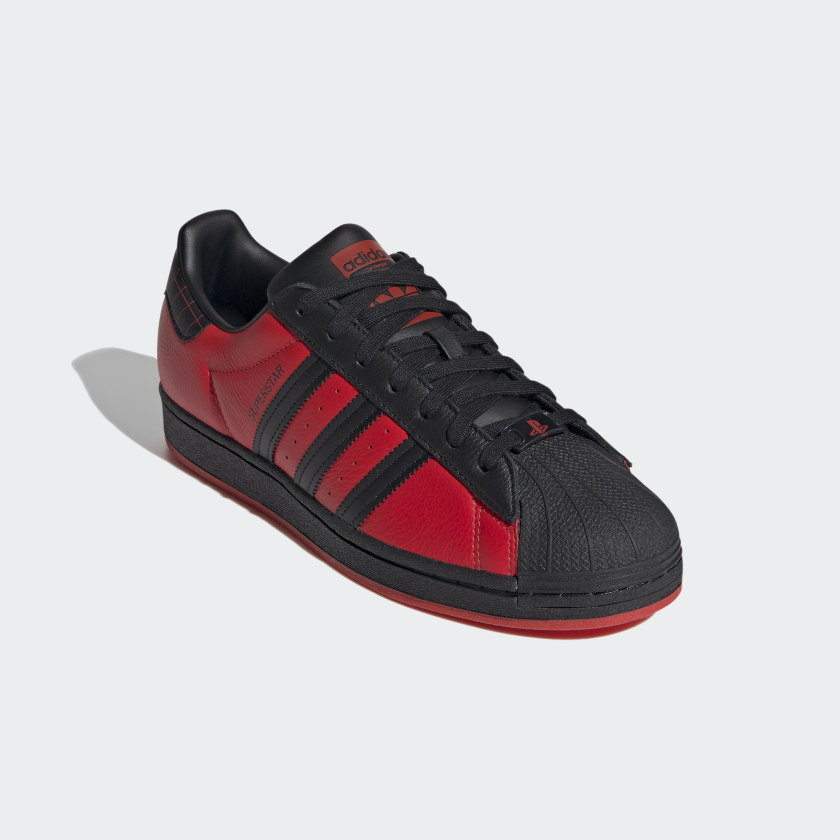 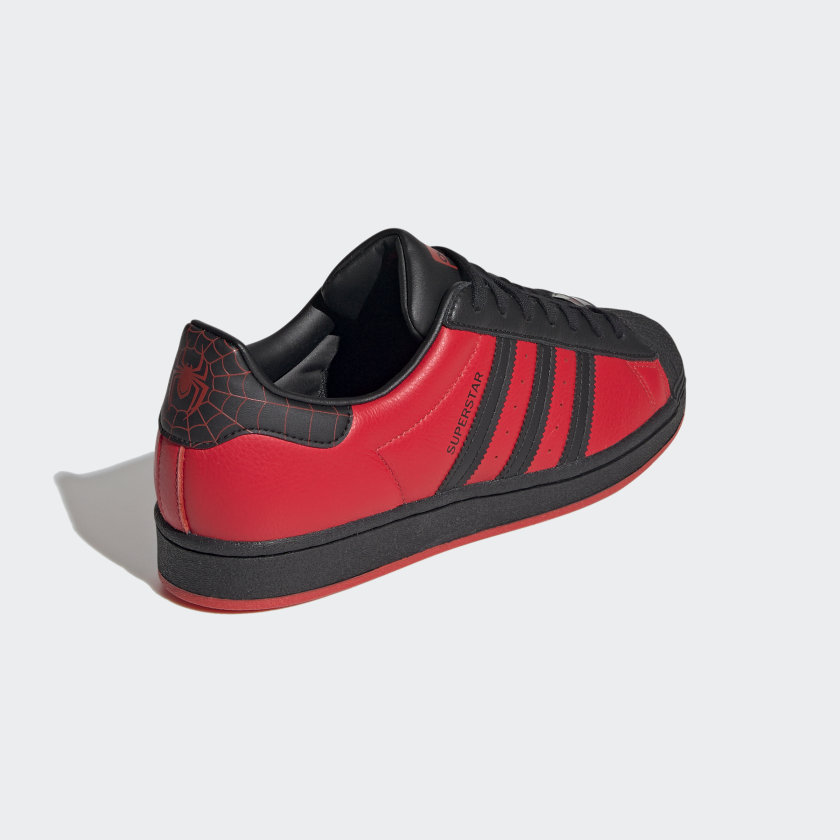 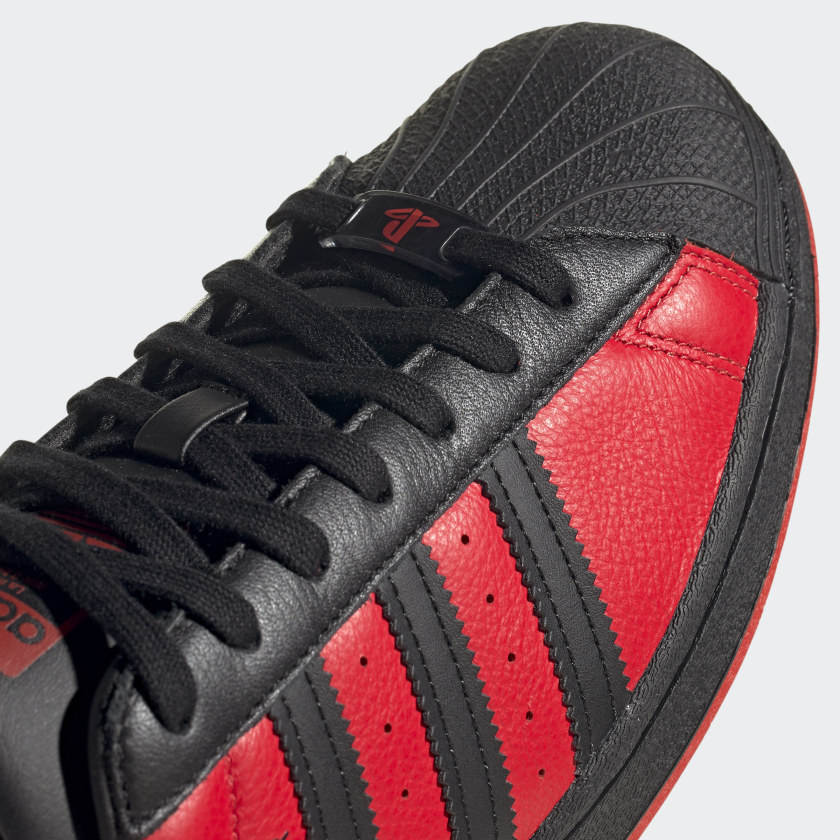 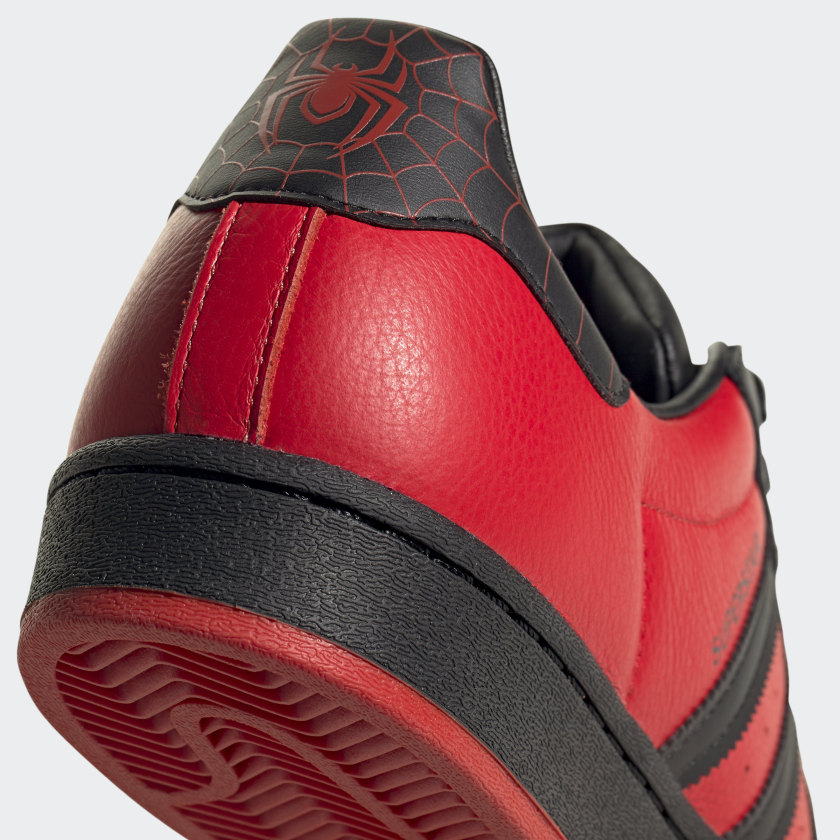 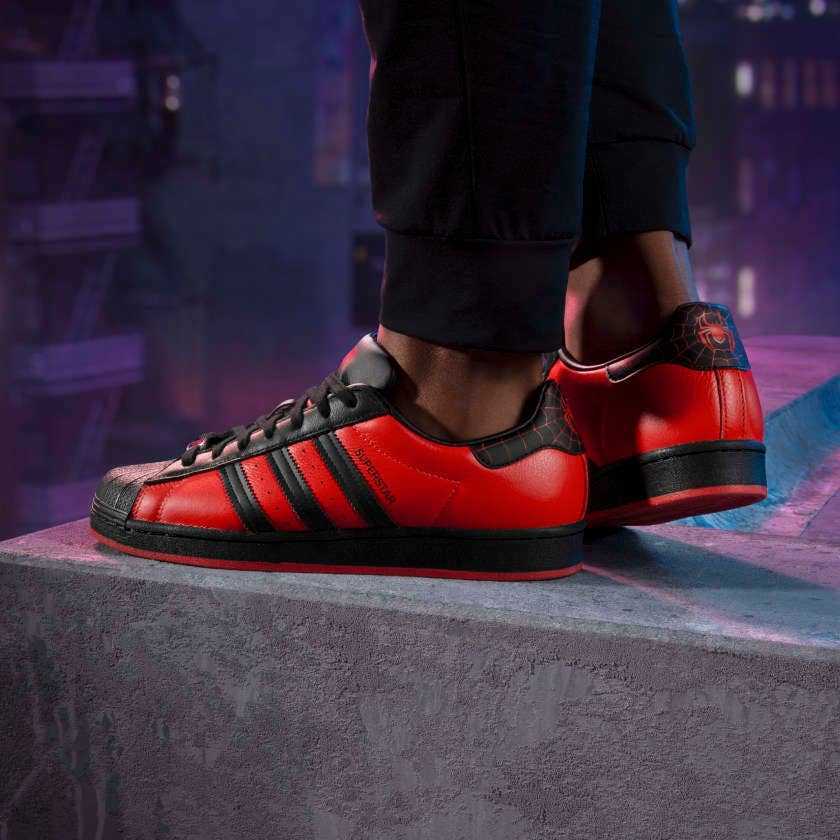 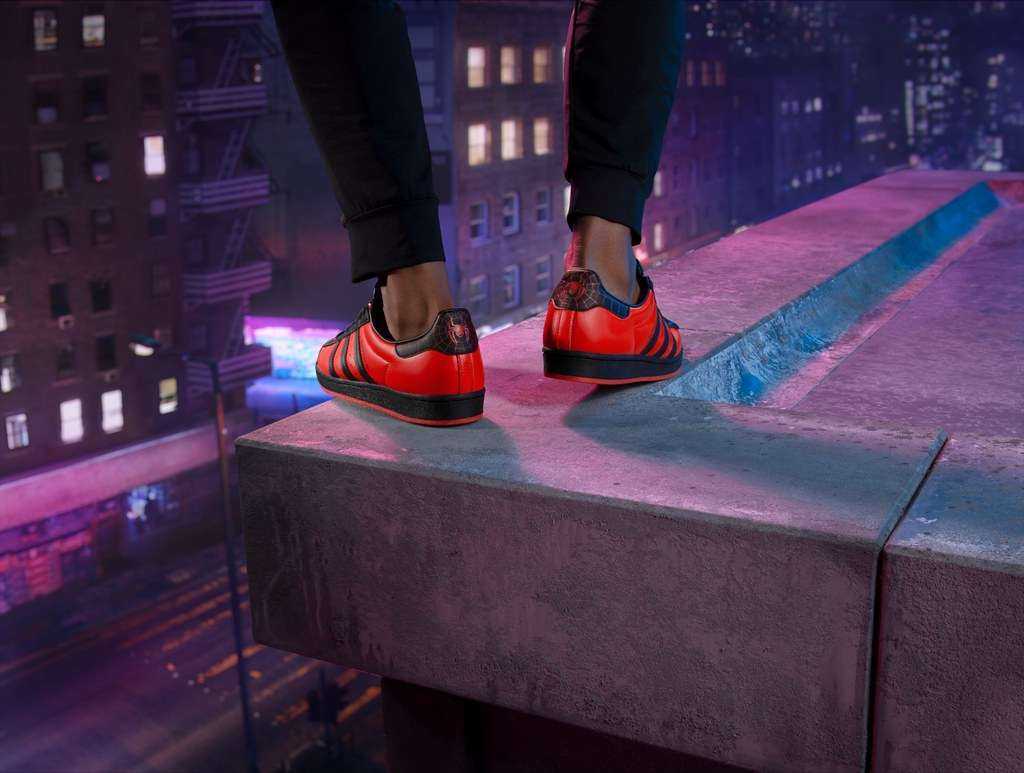 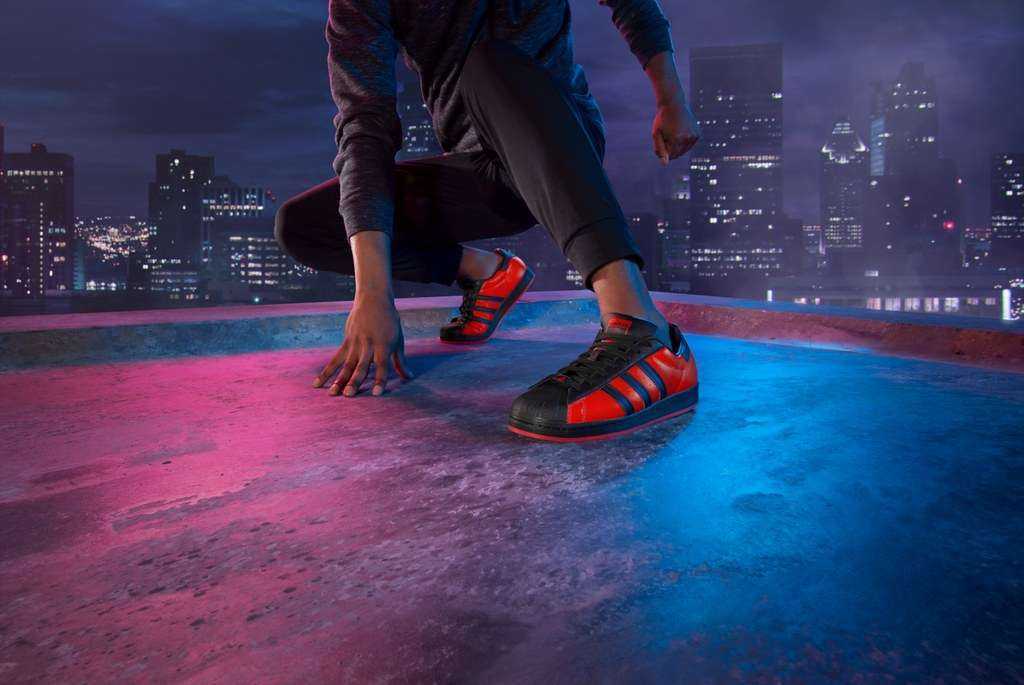 In the official PlayStation blog, Insomniac community director James Stevenson talked about bringing the Spider-Man shoe from the game to real-life, "Insomniac, PlayStation, and Marvel Games worked in close collaboration with Adidas to create new sneakers for Miles to wear in-game. We knew right away that we wanted to honor the adidas Superstar sneakers on their 50th anniversary. It’s a classic design, connected to New York, and quintessentially Adidas. We chose to exhibit the timeless colors for which he’s most known: the black suit with the red spider icon.”

"And of course, we also knew all along we wanted to make these shoes exist in the real world. Fortunately, Adidas agreed, and thanks to the partnership with Marvel in collaboration with PlayStation, Adidas will be offering a limited run of Adidas Originals, the Marvel’s Spider-Man: Miles Morales Superstar!" he adds.

(Images from Adidas and PlayStation)