Style Living Self Celebrity Geeky News and Views
In the Paper Shop Hello! Create with us
Netflix / DC Comics

After the massive success of HBO’s Game of Thrones adaptation, streaming platforms have been scrambling to find the next big thing.

For many fans of literature, Neil Gaiman’s landmark comic series The Sandman could very well fill the large GoT-shaped hole in their nerdy hearts.

For those unfamiliar with the groundbreaking series published by DC Comics in 1988, the idea of The Sandman becoming the next big thing might seem boastful. But as Gaiman muses in an interview with Entertainment Weekly, his award-winning creation has already built an incredible following over the years.

“There is now an enormous audience waiting for it and ready for it, as opposed to a cult audience that it has to grow from a bean,” Gaiman said. “Few years ago, Audible released their adaptation (of Sandman), sort of audio book thing, and it became the fastest selling thing that Audible has ever done—outselling in speed and sales things like Harry Potter, which up until then have been the gold standard. And that was the first point, like ‘Oh, we have an audience.”

If you’re new to the series, or have been a fan of the original comics but need a refresher (it has been 30 years), here are some things you might need to know about The Sandman before it debuts on Netflix this August.

Morpheus and the Endless

The main protagonist in the series is Morpheus, an anthropomorphic manifestation of the lord of the dream world. Morpheus controls our dreams and our nightmares, and is responsible for the tales we spin in the real world. Morpheus, also known as Dream, is part of the Endless family.

The siblings (from oldest to youngest) are Destiny, Death, Dream, Destruction, Desire, Despair and Delirium (who was previously known as Delight). Each of the Endless rule over their respective realms, and Gaiman wrote them as a dysfunctional family.

What’s amazing about them and what I love about them is that despite this kind of extraordinary, fantastical description they are like a normal family in that they are riddled with dysfunction.

“What’s amazing about them and what I love about them is that despite this kind of extraordinary, fantastical description they are like a normal family in that they are riddled with dysfunction,” said series lead Tom Sturridge, who plays Dream in Netflix’s adaptation. “It’s that dysfunction which propels our story and our narrative.”

The Endless and their Human Pawns

With The Sandman, Gaiman has seamlessly woven a tapestry of tales involving eternal beings and the humans who are caught in their machinations. As explained by the author in Netfilx’s Geeked Week, the humans in The Sandman are just as pivotal in the sprawling saga as much as The Endless.

The Netflix series will feature the human character Rose Walker (played by Vanesu Samunyai in her first acting feature), who plays a pivotal role in the story of The Sandman, and her involvement with the Endless would affect future story lines.

The character Hob Gadling will also be featured in the first season. Gadling (played by Ferdinand Kingsley) is a 14th century soldier who believes people die only because they want to. Death grants him eternal life, and Dream meets him every 100 years. It’s one of the most touching story lines in the series, and it dives into the complicated relationship that the Endless have with humans.

While Gaiman and showrunner Allan Heinberg have yet to reveal which storylines will be covered by The Sandman in the 11 episodes of its first season run, the comic book’s first arc Preludes and Nocturnes will obviously be the starting point, with John Dee as played by David Thewlis seemingly poised to set a horrific tone early on.

The book’s second volume, The Doll’s House will also be covered in the first season, with Boyd Holbrook’s the Corinthian providing more mayhem.

Morpheus’ saga begins when he is imprisoned by human sorcerers, who are actually summoning his sister Death. Dream’s imprisonment has left the Dreaming without a ruler for hundreds of years. This sets into motion a series of events that would have dire consequences for both Morpheus and us humans.

"Morpheus' imprisonment is what begins the story," Gaiman said in an interview with Entertainment Weekly. "It's who he becomes through that time, what he loses, and how that imprisonment and the results of it change him, that really is the big story of The Sandman that we're going to be experiencing in this season and future seasons."

From the Bones of Dead Projects

Netflix’s adaptation of The Sandman is executive-produced by Gaiman, Heinberg, and series co-writer David Goyer. Heinberg is the writer of the Wonder Woman movie starring Gal Gadot. He is also a comic book writer, having written for Marvel’s Young Avengers series. Goyer is the main screenwriter for Christopher Nolan’s Dark Knight trilogy. The Sandman is being produced by Warner Bros. Television.

The most notable attempt was when Joseph Gordon-Levitt was announced to direct and star in a movie adaptation in 2013. The project collapsed when Gordon-Levitt left due to ‘creative differences’.

Now that Netflix has entered the picture, Gaiman is hopeful that The Sandman’s entire comic arc will be realized on screen. 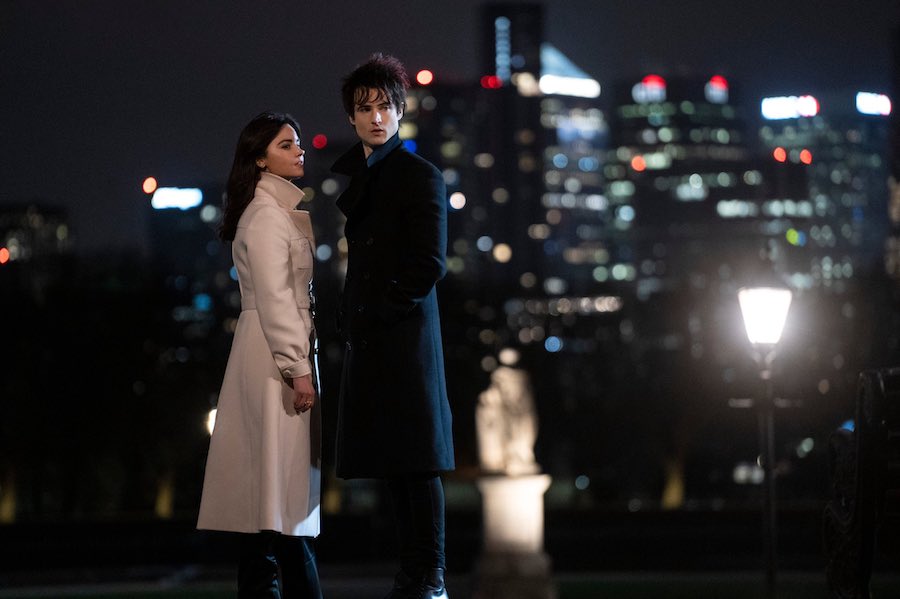 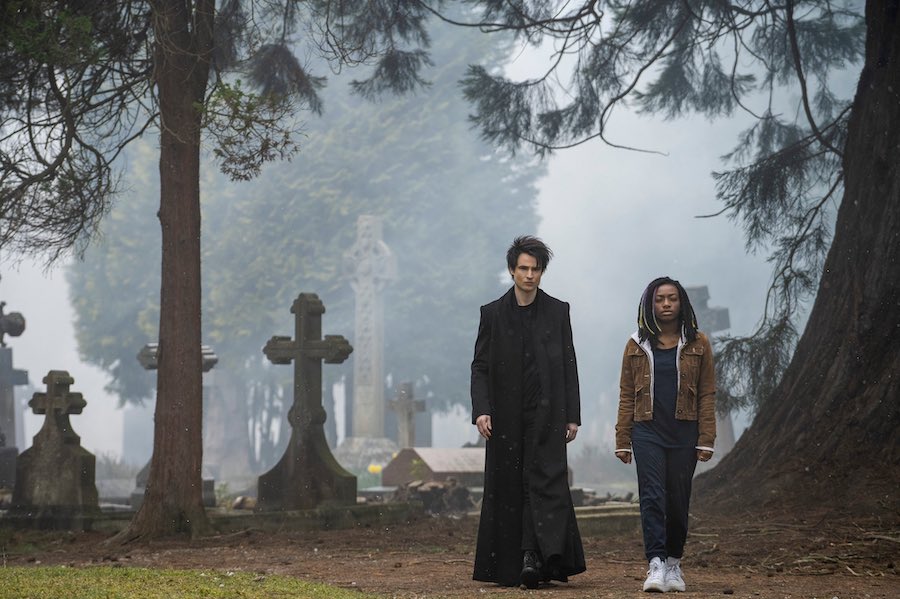 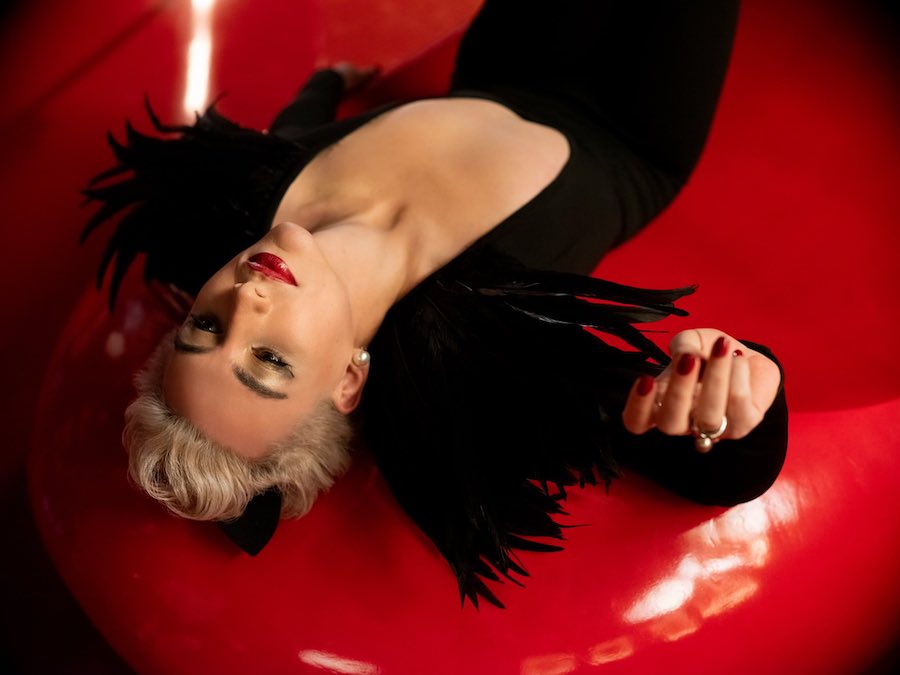 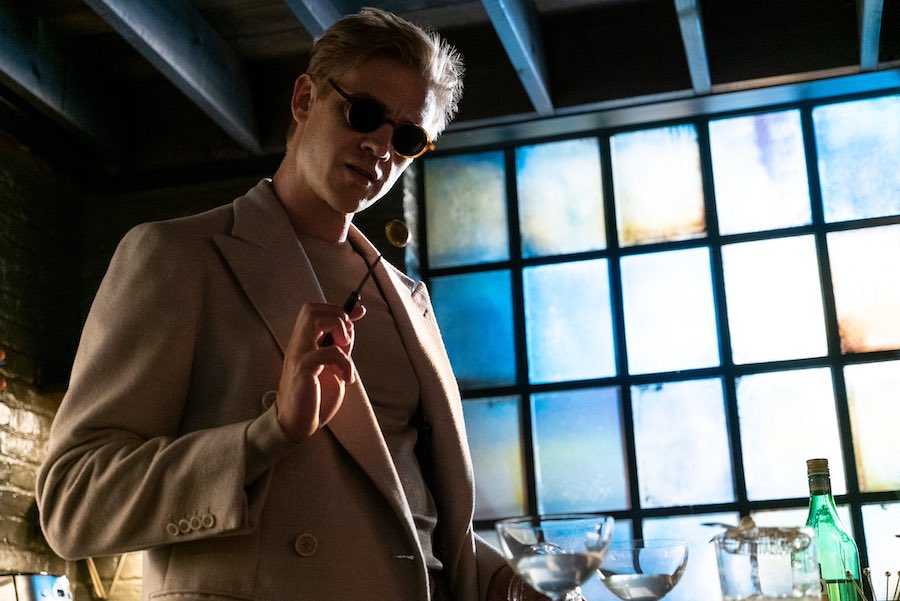 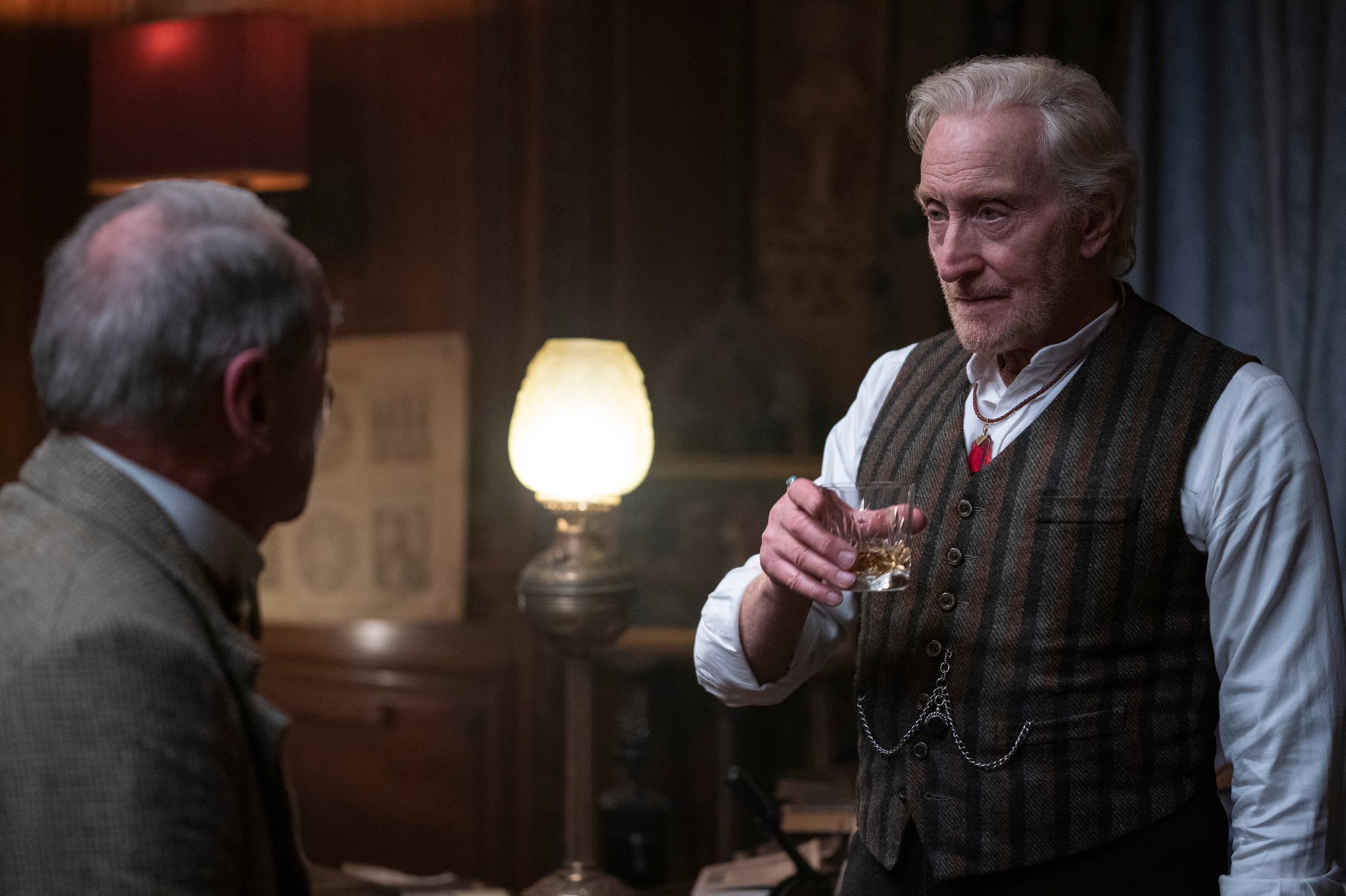 “It’s taken us 34 years to get Sandman on screen. I have killed so many bad ‘Sandmans’ on the way that the bodies of so many dead ‘Sandman’ movies have been buried to do it right, and get to the point to where, now, Netflix would have the confidence in us and assemble amazing actors, amazing people, to do it.”

It’s taken us 34 years to get Sandman on screen. I have killed so many bad ‘Sandmans’ on the way that the bodies of so many dead ‘Sandman’ movies have been buried to do it right.

It seems Gaiman is determined to see the whole thing through, having tweeted that “safeguards are in place” in case Netflix decides to abruptly cancel the series.

The short answer (which I will not be expanding) is, There are safeguards in place. https://t.co/a7hITINZHb

The Sandman will premiere on Netflix on August 5.

Mike has been a radio announcer, producer, writer, editor-in-chief and public relations consultant. He is old enough to have lived through 1980s pop culture and see it go back in fashion.