HBO has released the first official images from the upcoming drama series, House Of The Dragon.

Based on George R.R. Martin’s Fire & Blood, the series is set 300 years before the events of Game of Thrones, and tells the story of House Targaryen.

House Of The Dragon recently began production and will be available to stream on HBO GO starting 2022.

The first image shows Matt Smith (Doctor Who) as Prince Daemon Targaryen, an ancestor of Daenerys Targaryen with co-star Emma D’Arcy, who plays his niece (and wife), Rhaenyra.

Emma D’Arcy as Princess Rhaenyra Targaryen. "The king’s first-born child, she is of pure Valyrian blood, and she is a dragonrider.  Many would say that Rhaenyra was born with everything… but she was not born a man."

Matt Smith as Prince Daemon Targaryen. "The younger brother to King Viserys and heir to the throne.  A peerless warrior and a dragonrider, Daemon possesses the true blood of the dragon.  But it is said that whenever a Targaryen is born, the gods toss a coin in the air…" 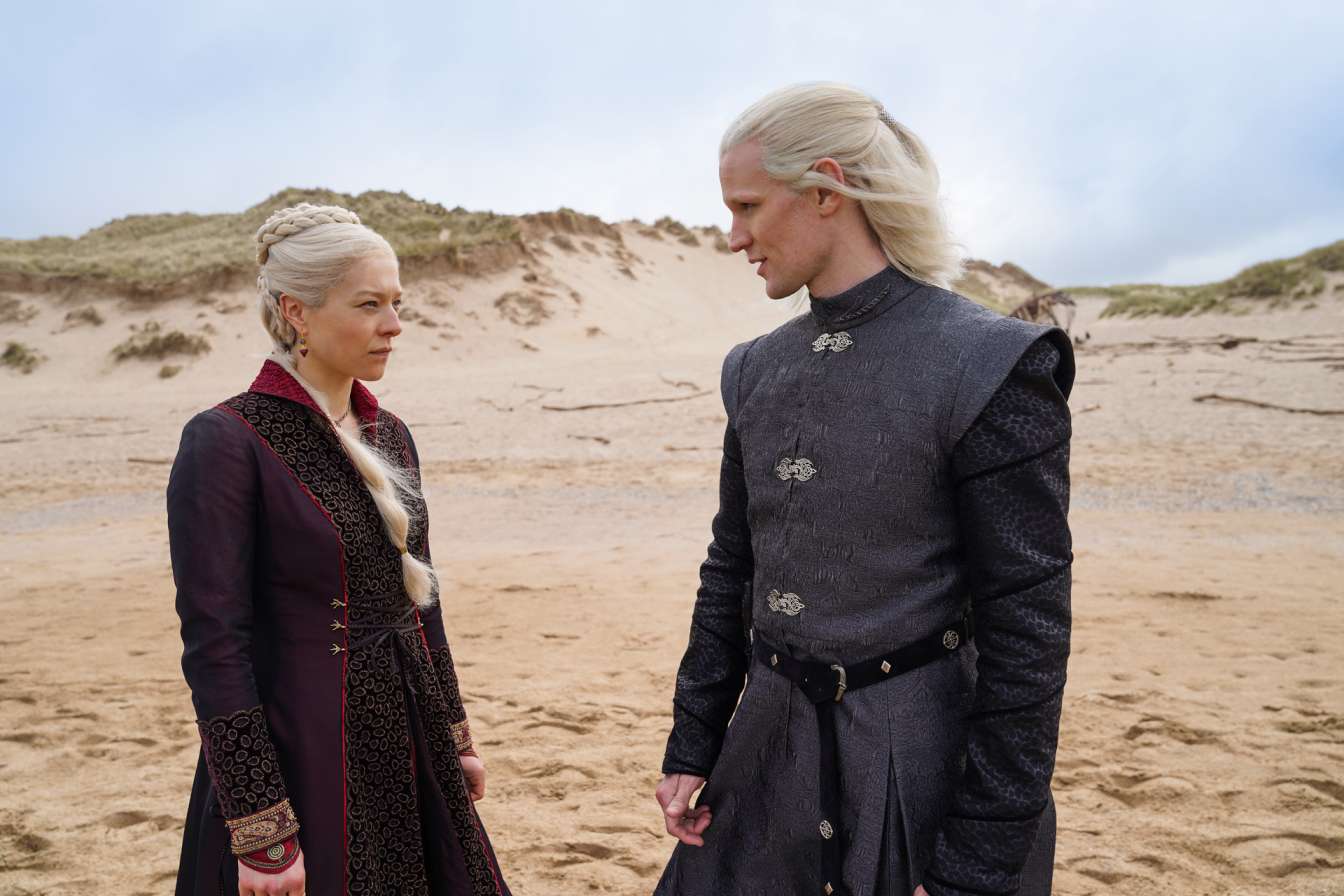 "Lord of House Velaryon, a Valyrian bloodline as old as House Targaryen.  As “The Sea Snake,” the most famed nautical adventurer in the history of Westeros, Lord Corlys built his house into a powerful seat that is even richer than the Lannisters and that claims the largest navy in the world." 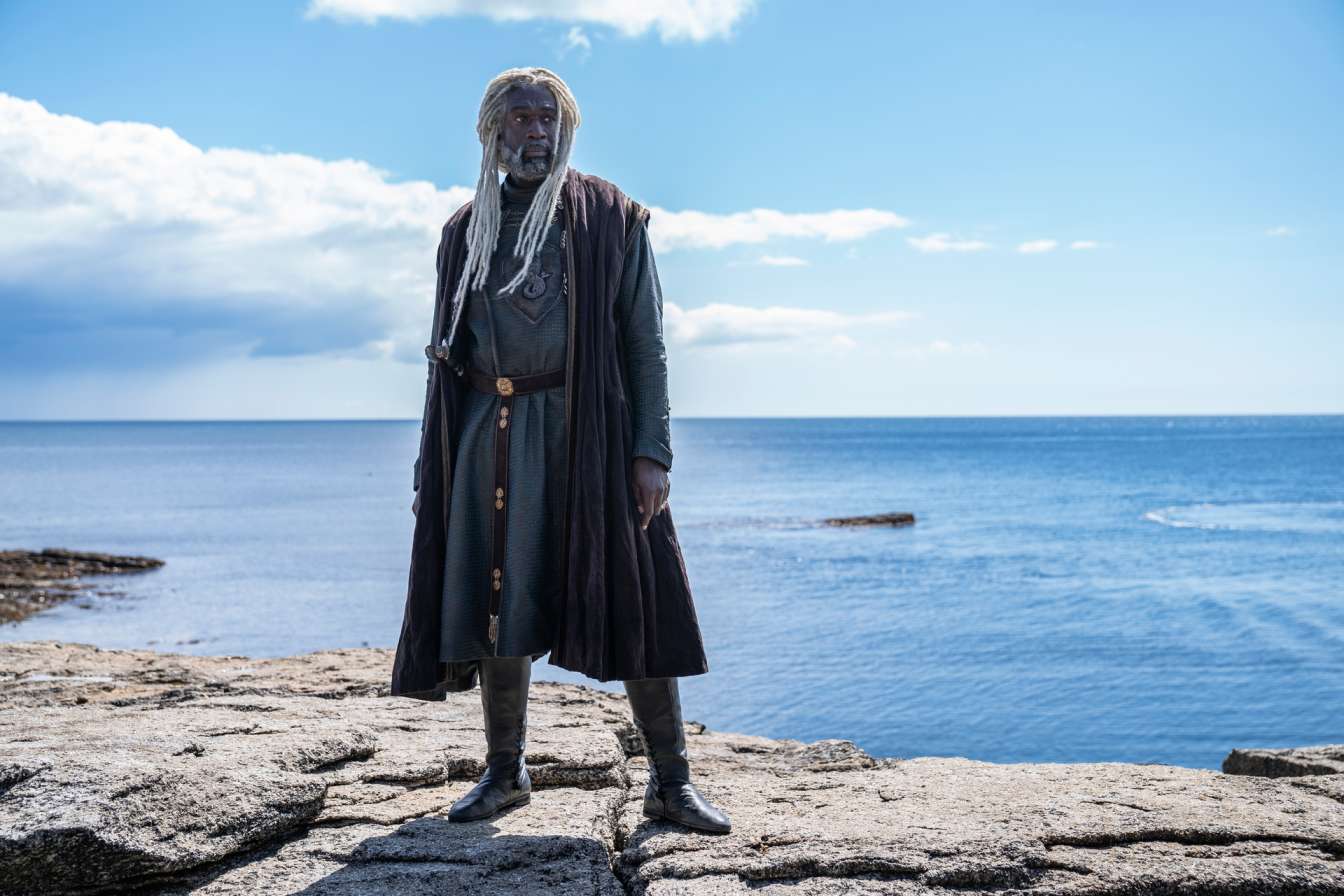 The new images also give us the first look at Olivia Cooke (Bates Motel) and Rhys Ifans (Harry Potter and the Deathly Hallows) as a father and dauther duo from the noble House Hightower.

Olivia Cooke portrays Alicent Hightower. "The daughter of Otto Hightower, the Hand of the King, and the most comely woman in the Seven Kingdoms. She was raised in the Red Keep, close to the king and his innermost circle; she possesses both a courtly grace and a keen political acumen."

Rhys Ifans plays Otto Hightower. "The Hand of the King, Ser Otto loyally and faithfully serves both his king and his realm. As the Hand sees it, the greatest threat to the realm is the king’s brother, Daemon, and his position as heir to the throne." 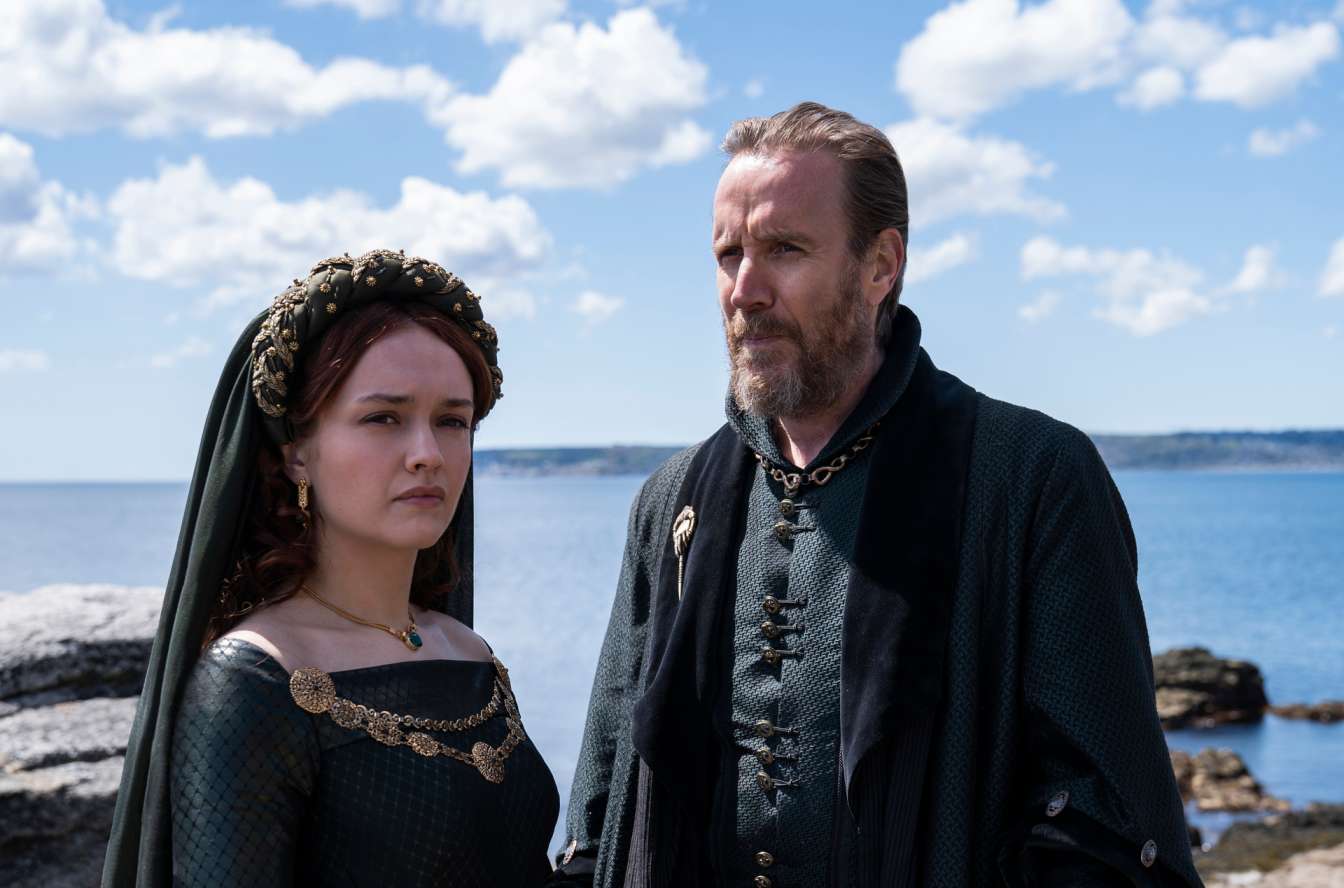 House of the Dragon will premiere on HBO and HBO Max sometime in 2022.

Seasons 1 to 8 of Game of Thrones are currently streaming on HBO Go in Asia along with behind-the-scenes specials and interviews in honor of its Iron Anniversary.