The dream of having a Transformers toy come to life has finally come true!

Toy company Hasbro—in partnership with the robotics geniuses at China-based company Robosen—have released the Optimus Prime Auto-Converting Programmable Robot, a Transformers toy figure that can switch from vehicle-to-robot form, and vice versa, without any human assistance other than a voice command or push of a button. 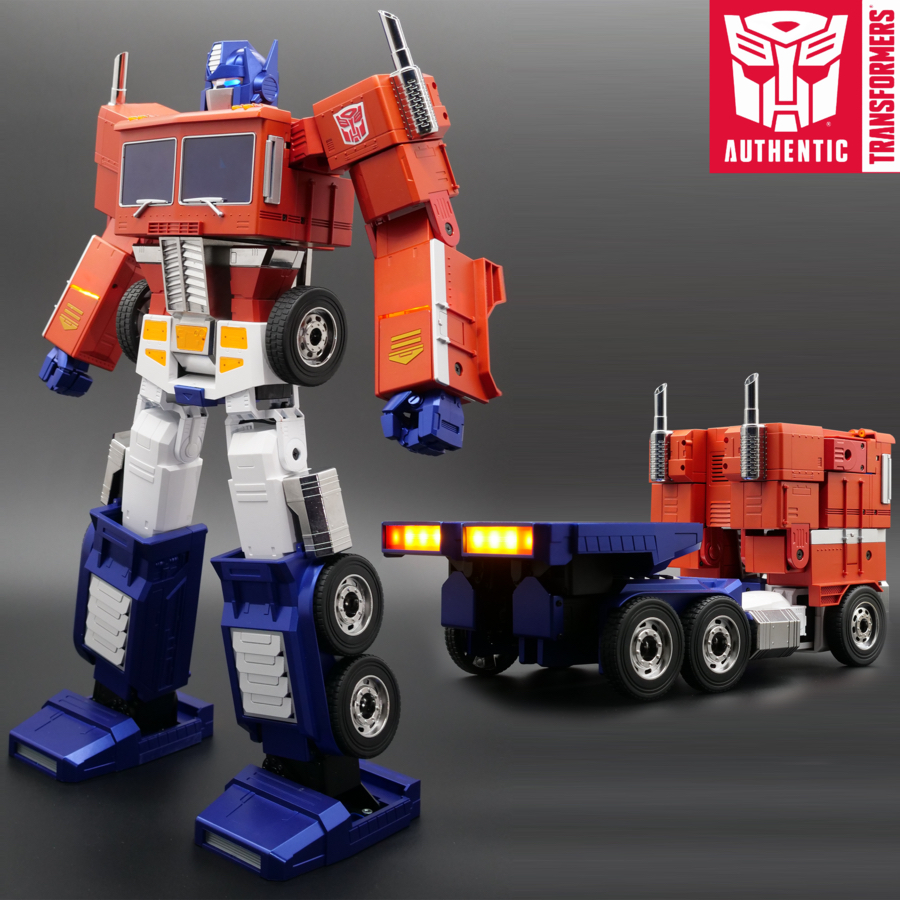 When in robot mode, Optimus Prime stands 19" tall, which is the size of most collectible character statues. Eighty sound effects, from the original transformation sounds, weapon blasts, and Cullen's voice are all played back from built-in speakers as you interact with the figure. The design copies the first generation (or G1) appearance of the character as he appeared in the '80s cartoon.

Hasbro pulled out all the stops with Optimus Prime's build quality. This is no mere toy. Packed inside are 5,000 components, 60 microchips, and 27 servo motors that let you know this is a fully-functioning real-life Transformers robot. 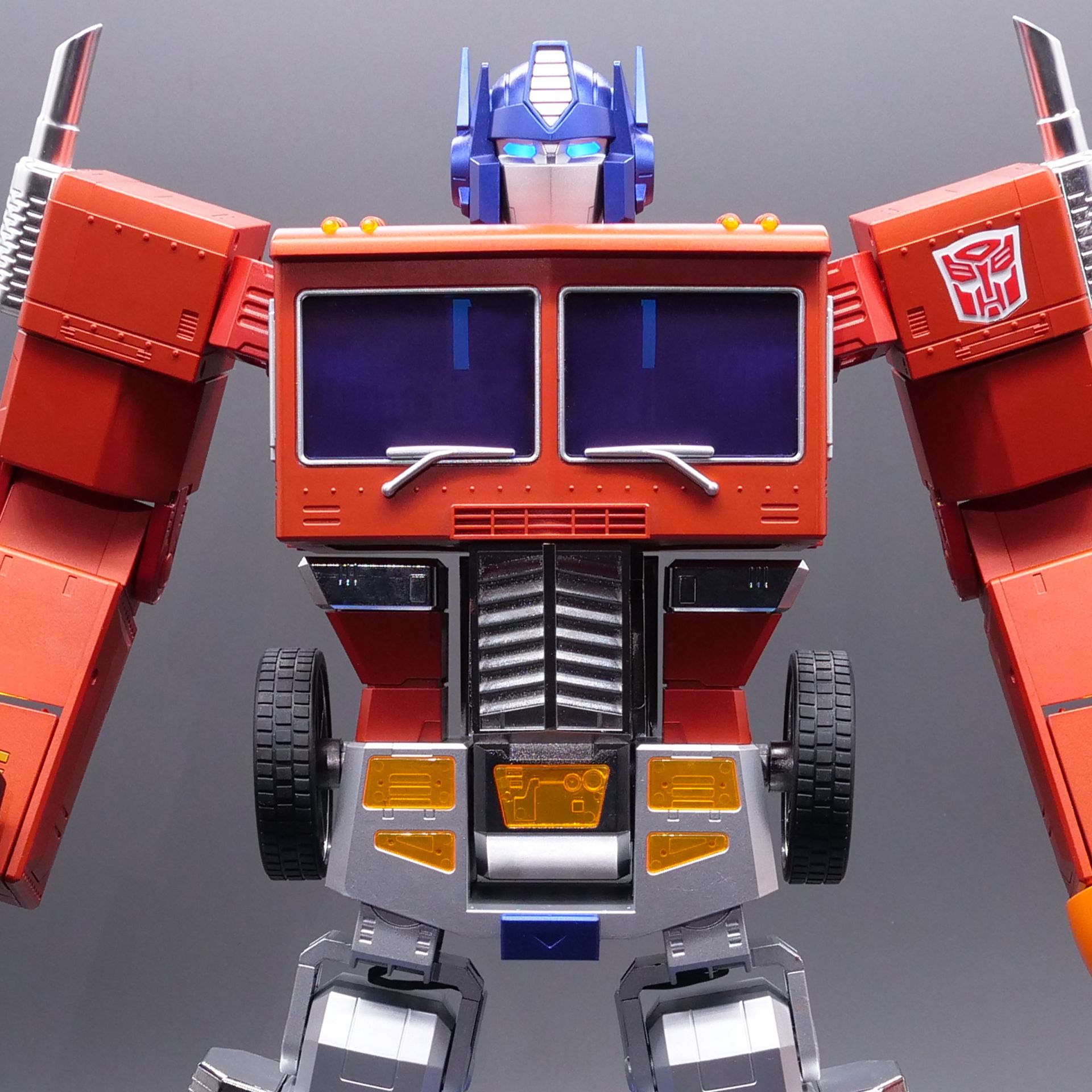 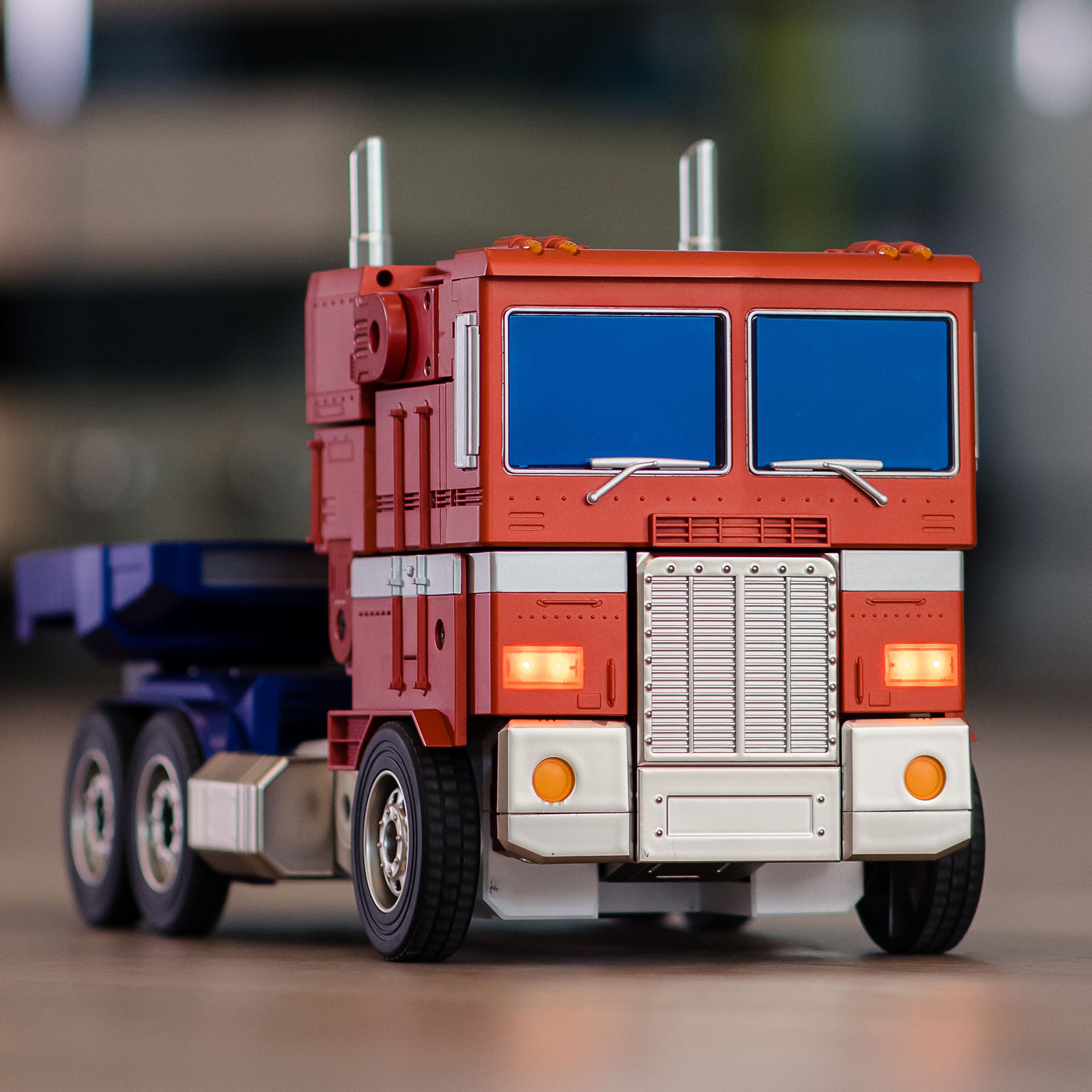 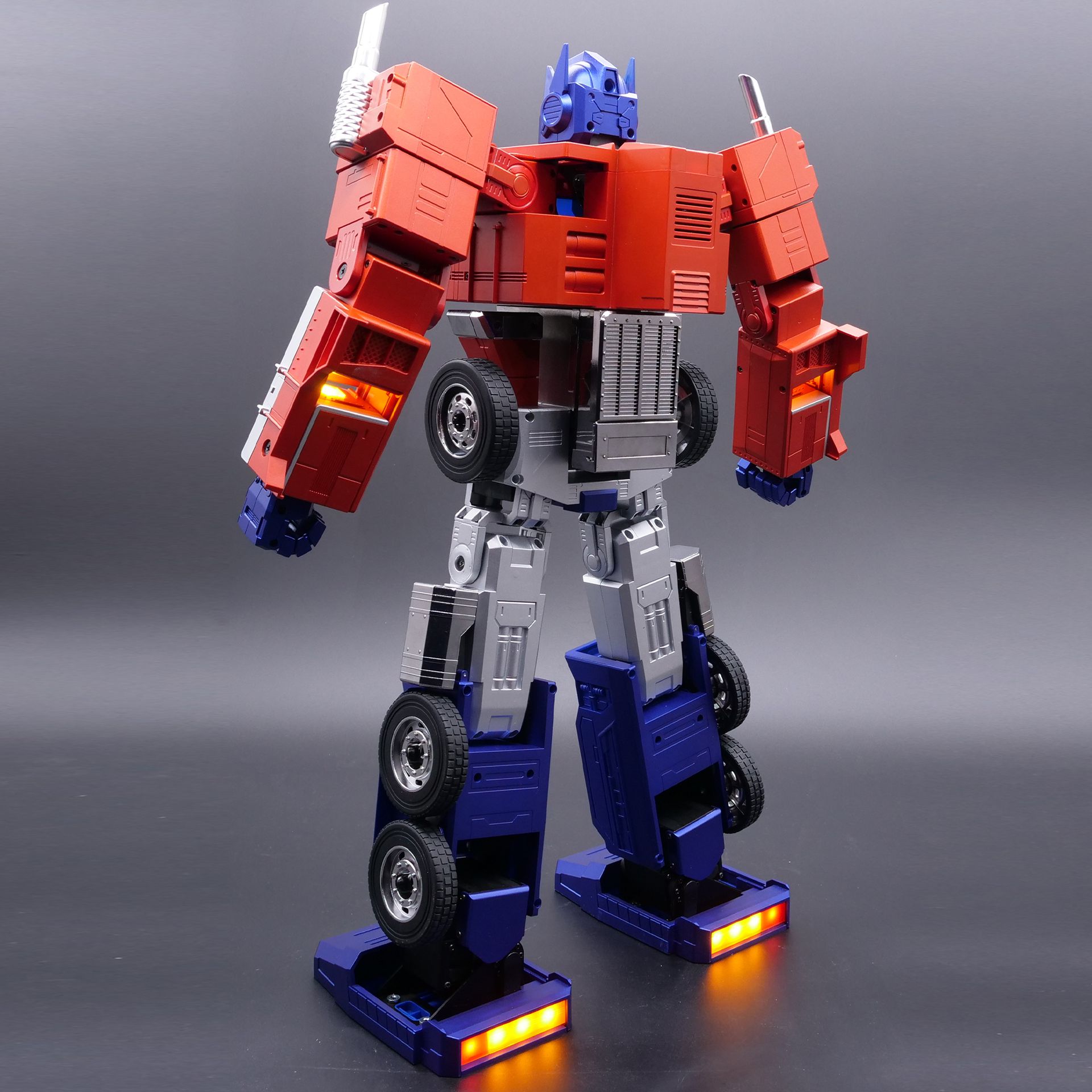 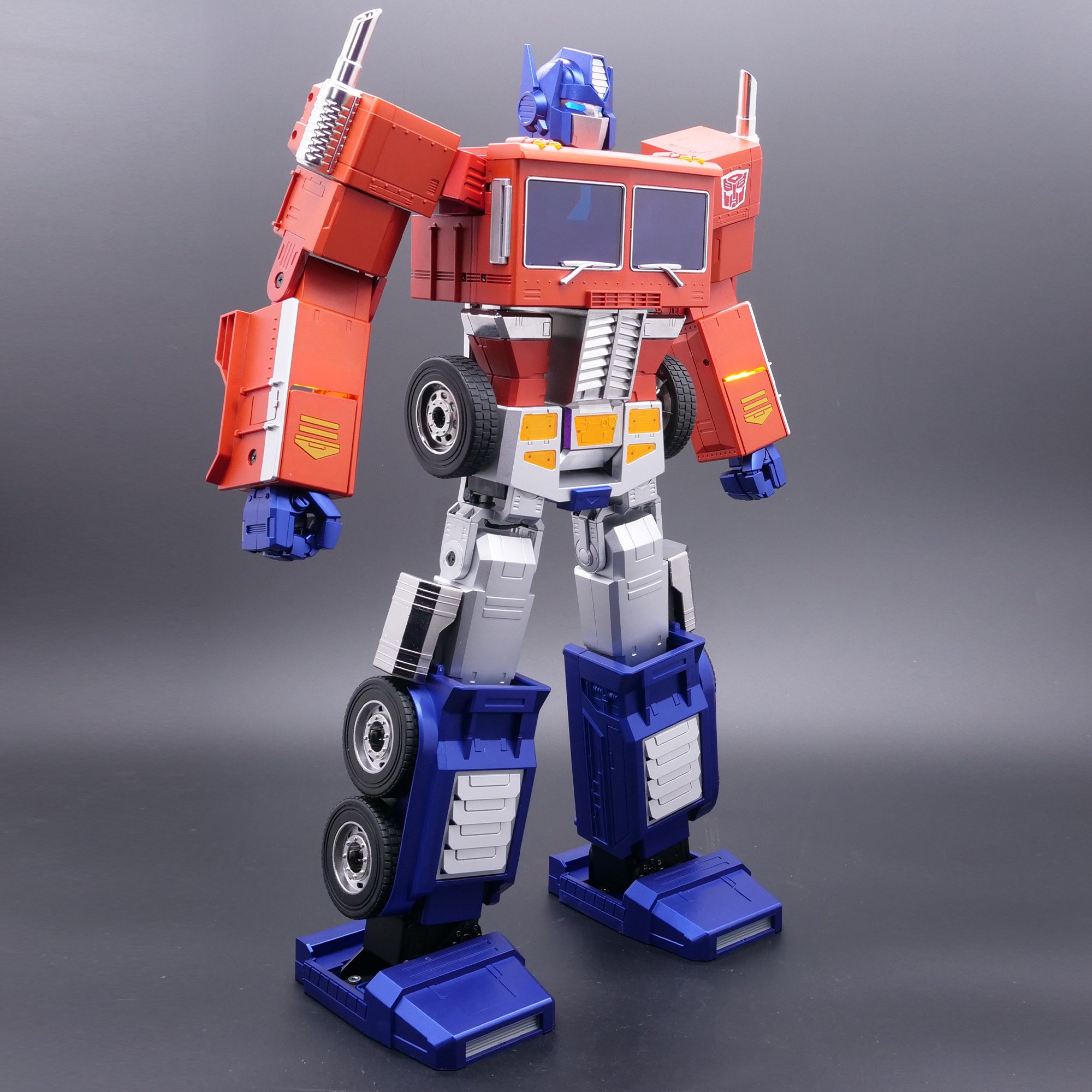 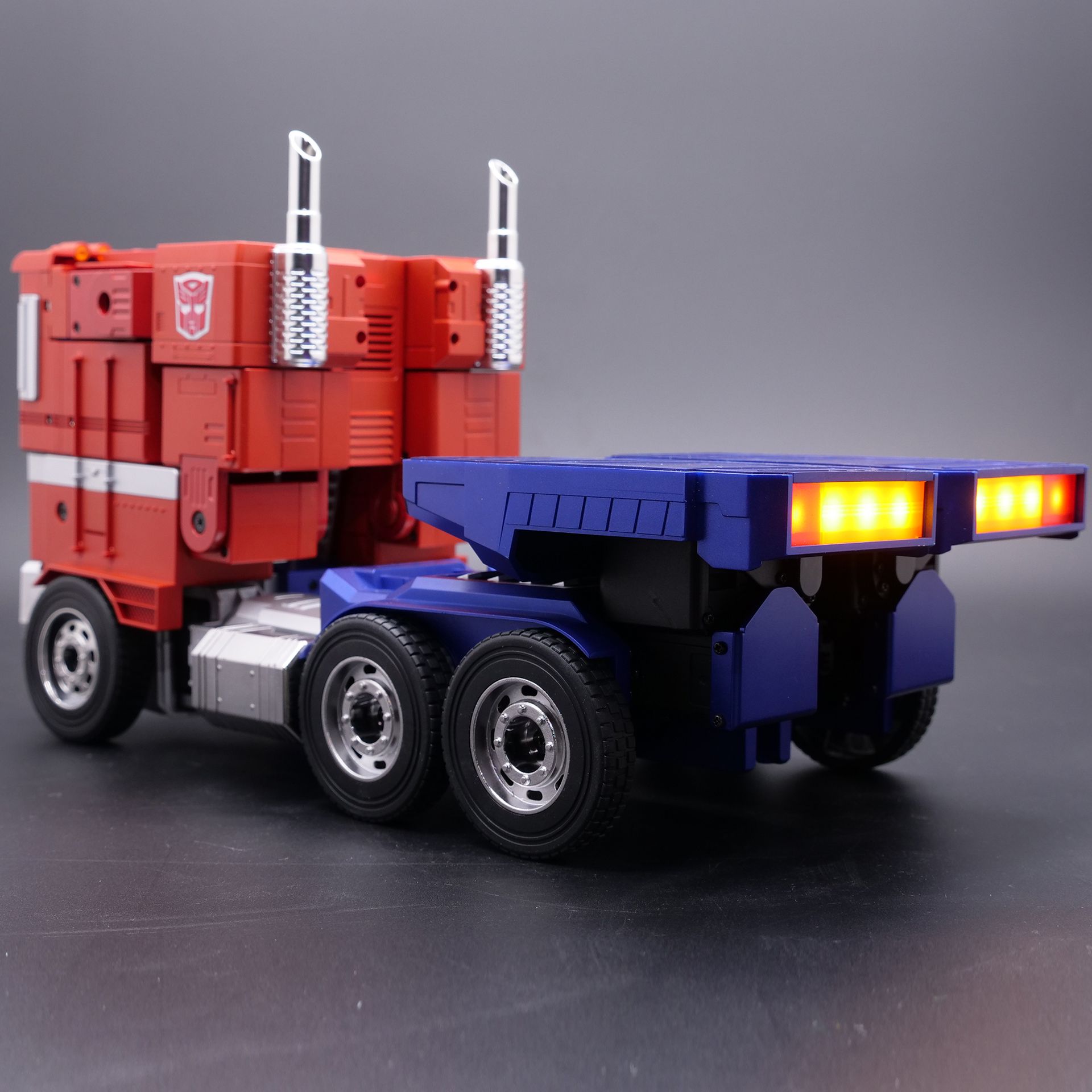 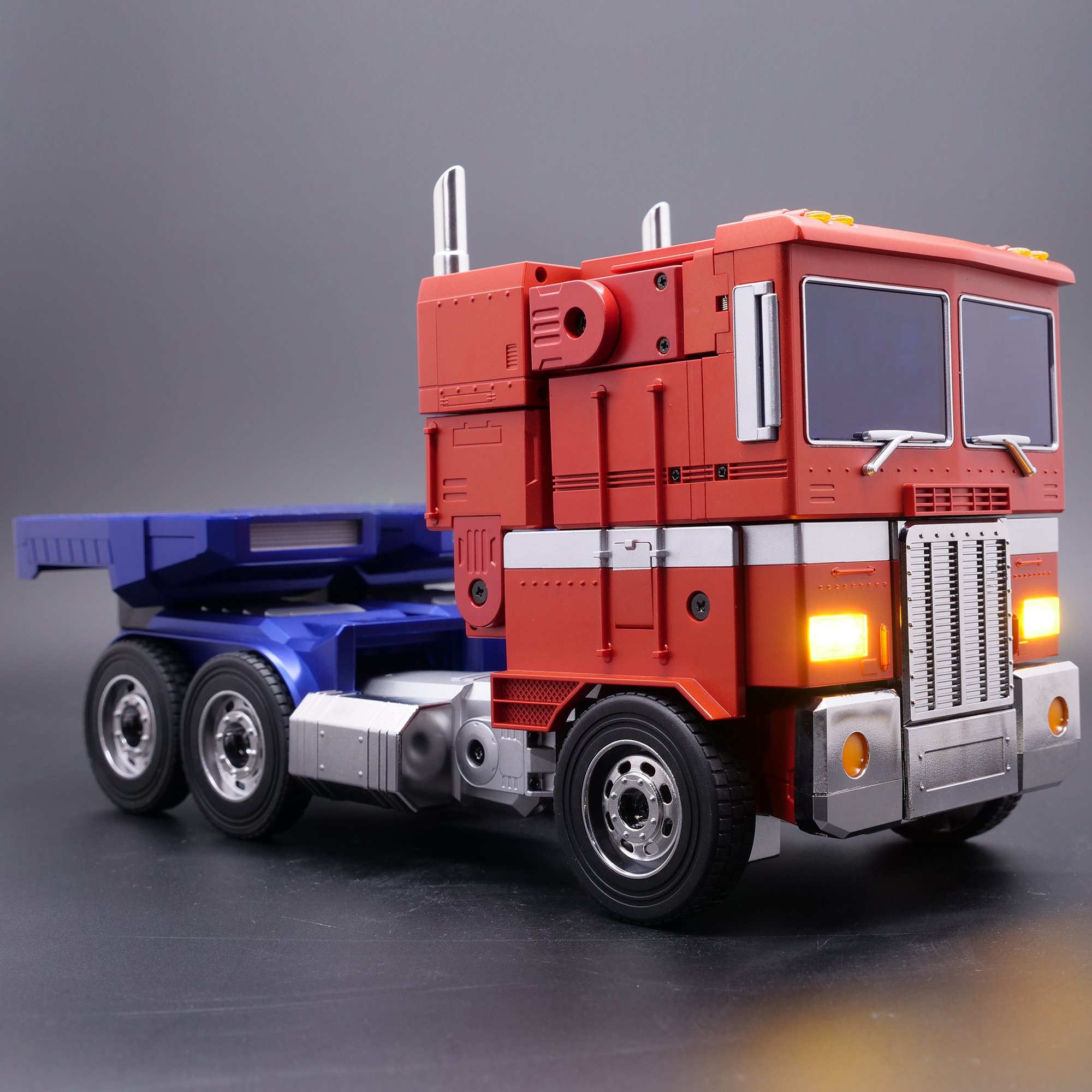 When in vehicle mode Optimus can move forward and turn on his wheels with either a voice command or through the mobile app. He can also walk in robot mode and can do various poses and gestures depending on the command. What's more, you can customize Optimus' actions through the app.

Check out the action in this mind-blowing promo video below:

Optimus Prime is powered by a built-in 2,000mAh rechargeable battery and comes with two weapons: a battle axe and gun blaster/rifle. The entire package also comes in a handy travel case because this big boy is actually a bit heavy to carry around.

Speaking of heavy, prepare to shell out a wallet-breaking $699.99 (roughly P34,000-plus) for this epic collector's item.

More details can be found at the Hasbro Pulse website.