Our favorite doctors from Yulje Medical Center are back!

Hospital Playlist 2 continues the story of our precious “Lacking Five,” namely Lee Ikjun, Ahn Jeongwon, Chae Songhwa, Kim Junwan, and Yang Seokhyeong as they navigate through their lives as healthcare workers and adults.

Even if this slice-of-life K-drama premiered only in March 2020, it has become a favorite among fans because of its heartwarming storyline and characters. The second season will premiere on June 17, and here’s everything we know so far.

The main characters are returning for its second season 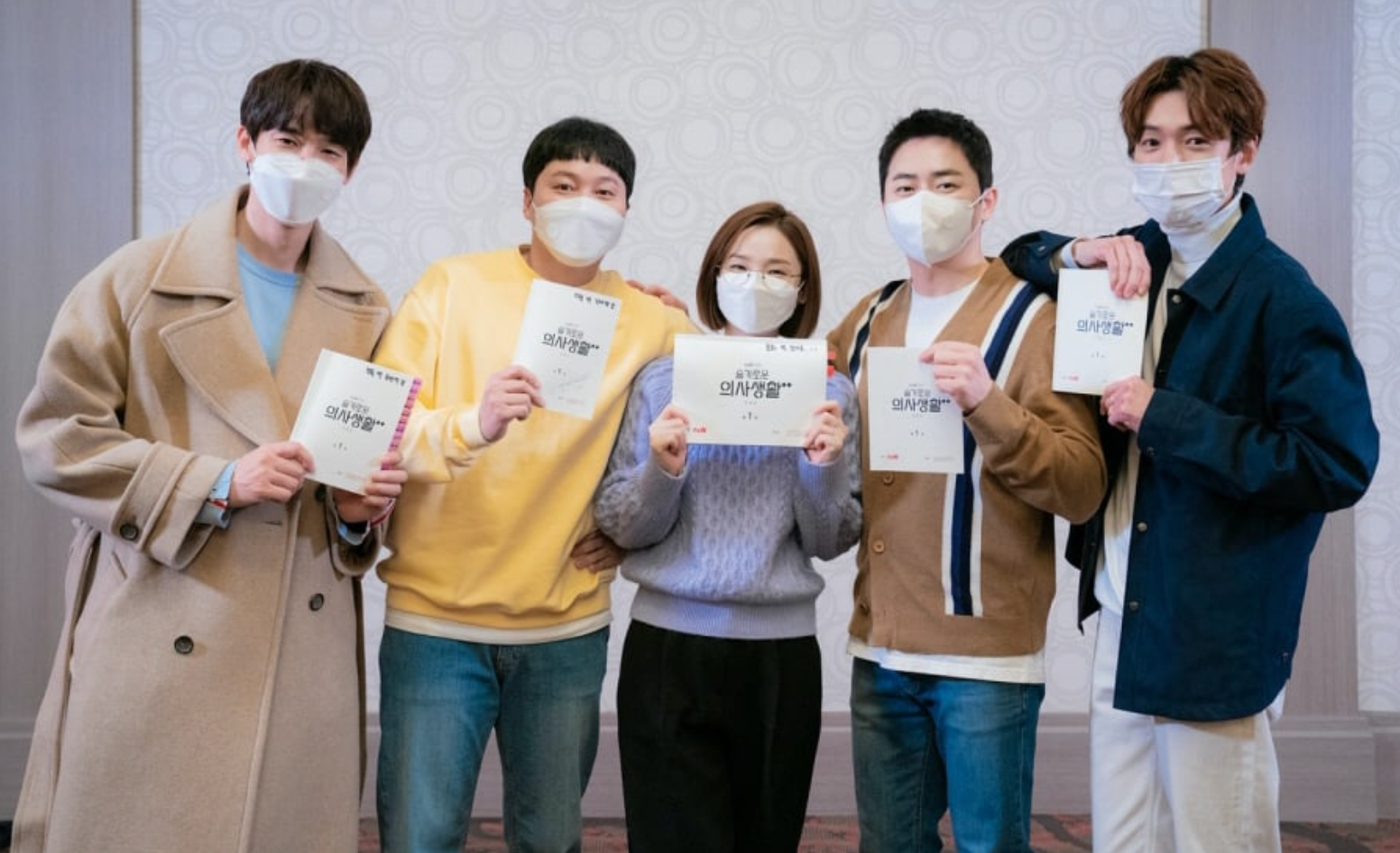 A special behind-the-scenes video was released last April, and it shows a peek into the adorable cast’s chemistry.

A look at the ‘ordinary, everyday lives of special people’

According to director Shin Wonho, Hospital Playlist 2 will feature “more everyday stories drawn out with even more warmth and depth.” 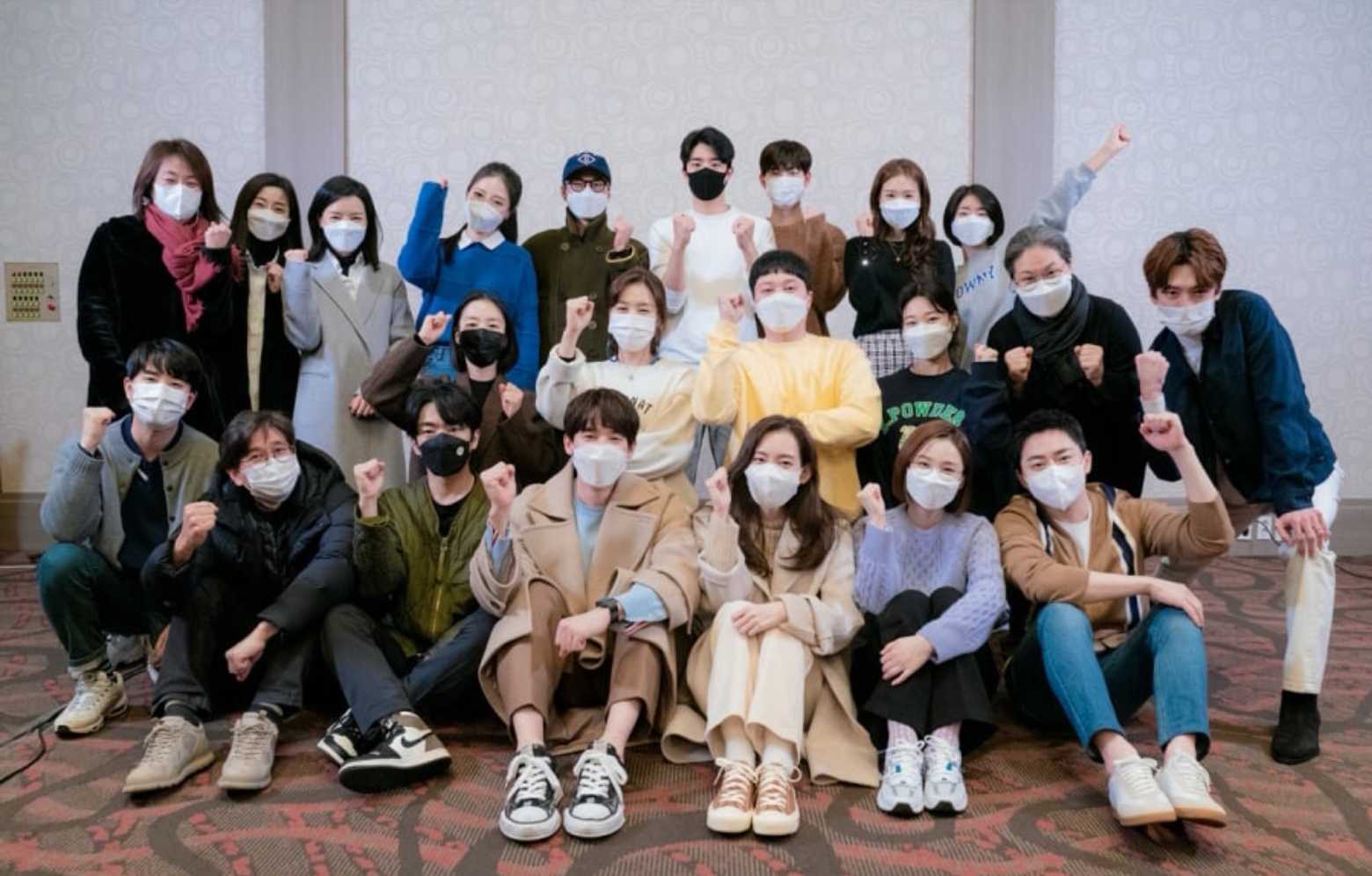 He kept his lips sealed for more details but fans can expect more heartwarming and slice-to-life stories from the cast.

‘Our special day-to-day lives will begin’

The first poster was released on tvN’s official Instagram page on May 6. The caption in the post reads “A new season where our special day-to-day lives will begin.” We are hoping that the second season will feature more realistic stories of people who are walking through Yulje Medical Center’s halls.

A 31-second trailer also showed the lives of our favorite squad beyond the workplace. It also references the beginning of the first season where the characters started out as strangers in medical school.

In a report by Soompi on June 8, Wonho summed up Hospital Playlist 2 in three keywords: relatability, emotions, and rhythm.

“For season 2, my key task was to use Hospital Playlist season 1 as a reference to prevent it straying from the base. We are making it with the desire to make the story deeper rather than newer overall, so please look forward to it,” Wonho added.

Hospital Playlist 2 is set to premiere on June 17, 8 p.m., PST. Mark your calendars!

Dissecting the power of friendship in K-dramas