BLACKPINK is continuing to make history as The Album hits 1 million in pre-order sales!

It is confirmed by YG Entertainment that BLACKPINK’s first full-length album surpassed 1 million pre-orders as of today, October 2.

That being said, The Album is now the highest pre-orders of all-time by a Korean girl group, surpassing S.E.S' Love with over 760,000 copies sold. This also makes them the first K-pop girl group to reach 1 million pre-orders. 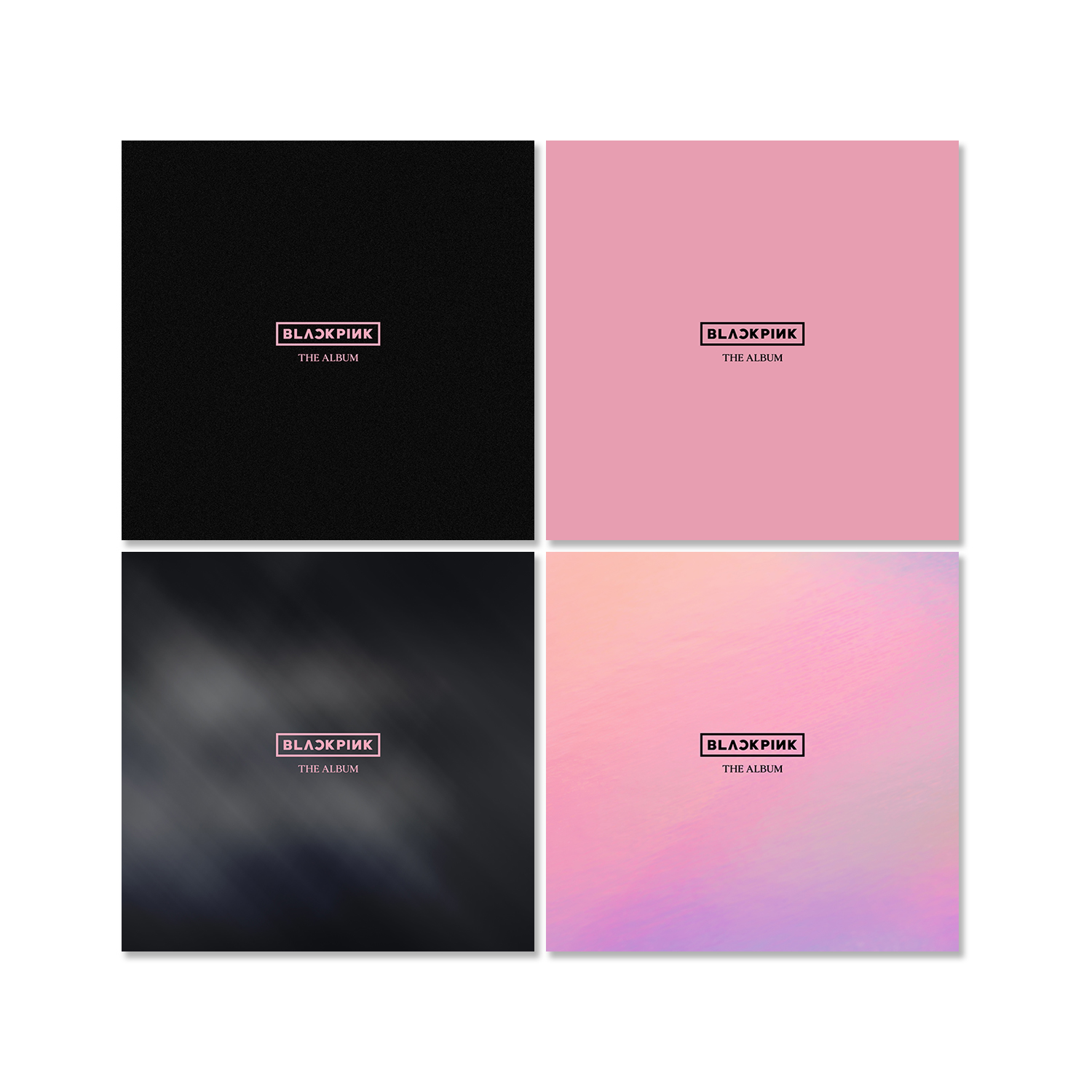 On the day of their album release, BLACKPINK also released their music video for their third single, Lovesick Girls, a song which was co-produced with French DJ David Guetta.

Other songs on the album include How You Like That, Ice Cream feat. Selena Gomez, Bet You Wanna feat. Cardi B, Pretty Savage, Crazy Over You, Love to Hate Me, and You Never Know.