Style Living Self Celebrity Geeky News and Views
In the Paper BrandedUp Hello! Create with us
Square Enix/Uniqlo

Uniqlo’s highly-anticipated Final Fantasy 35th Anniversary Collection is coming to the Philippines in early May, shortly after its Japan release on April 29.

Uniqlo Philippines made the announcement official on Saturday (April 23) on their social media pages following leaks of the shirt designs making the rounds online.

The famed role-playing game series Final Fantasy is coming this May! Get ready to #WearYourWorld and celebrate its 35th anniversary.

Each shirt will retail for P790.00 each and will be available in early May in Men’s sizes from XS to 3XL.

Most people will probably just want to grab a few shirts from their favorite games in the series, as buying all 16 shirts individually will cost you P12,640. 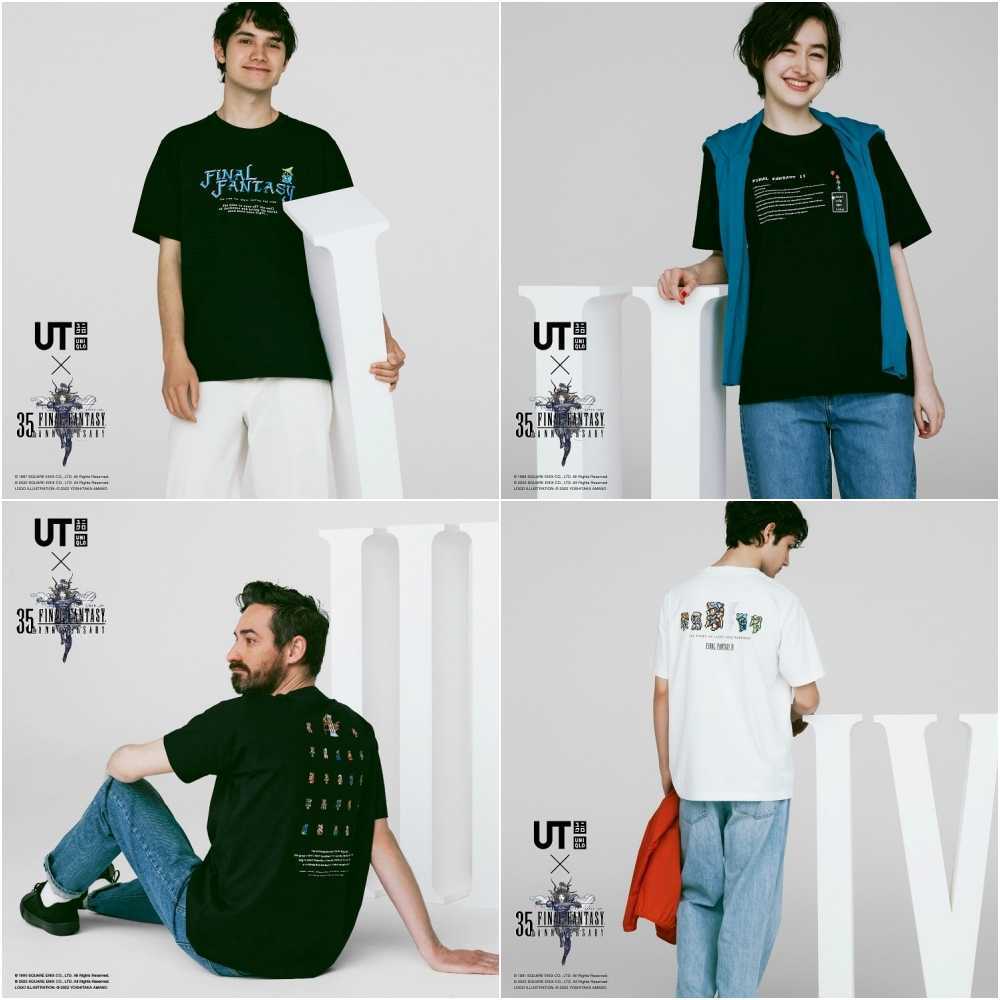 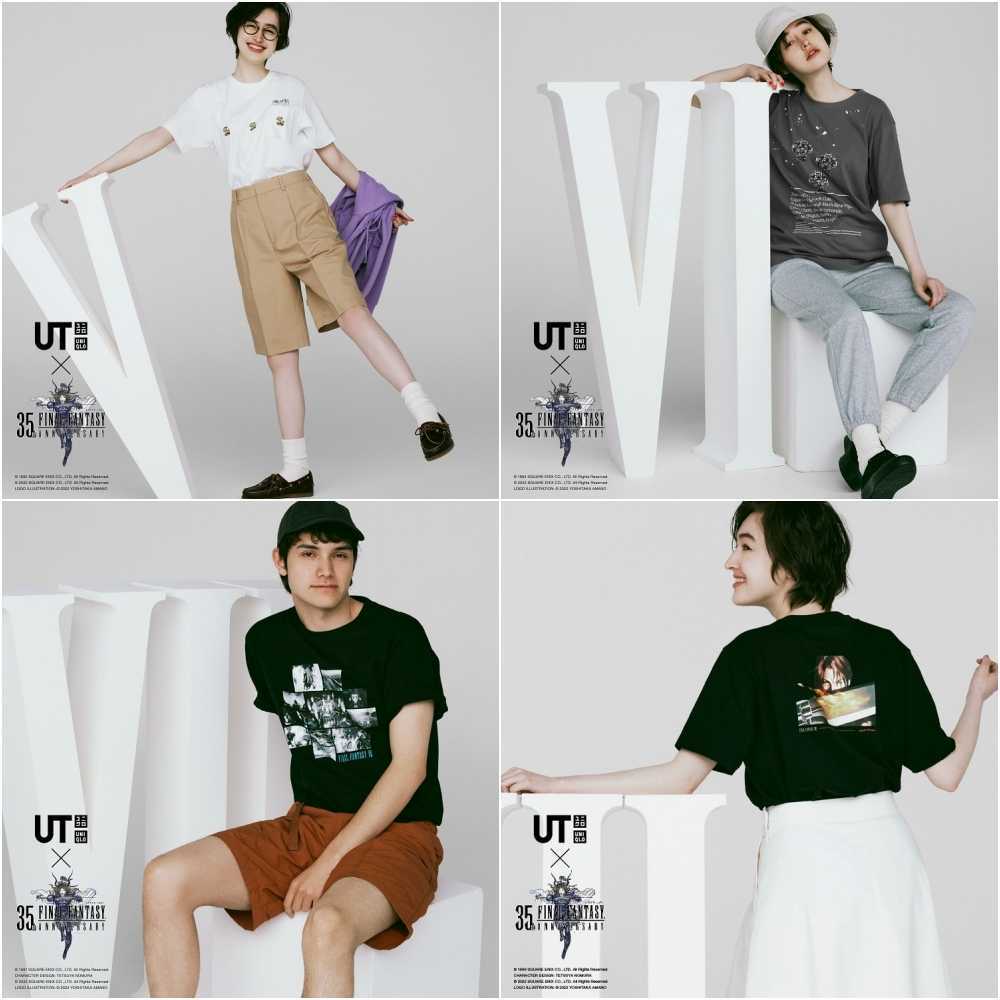 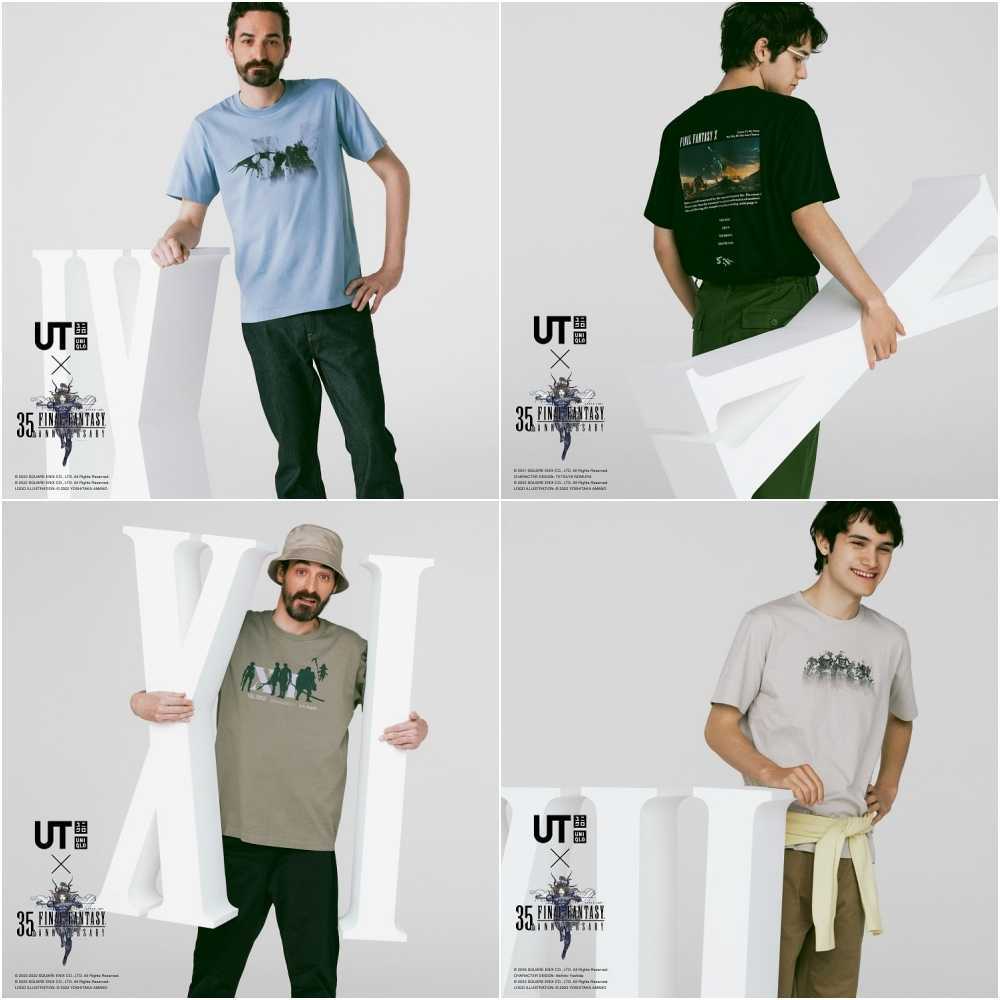 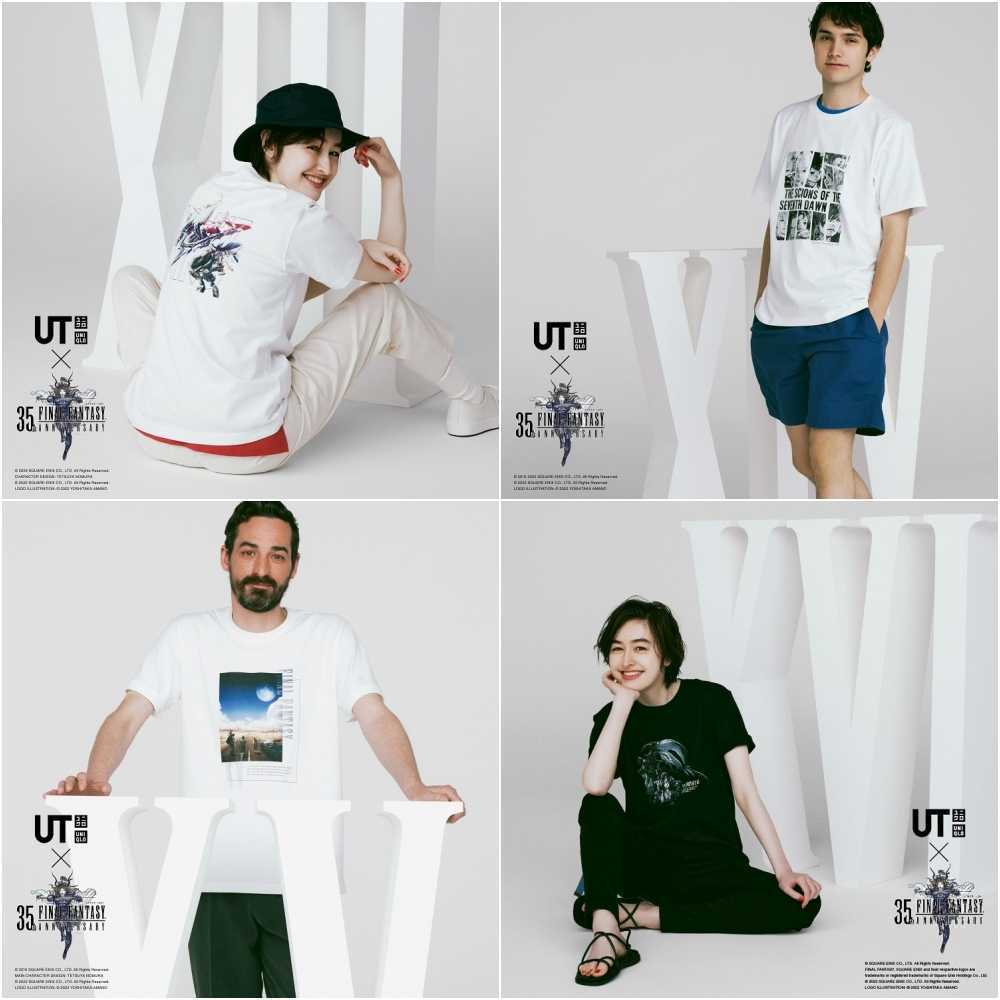 But for serious collectors, some local specialty stores like Retro Haven have teased bundles of all shirts in a boxed set, which comes with limited edition playing cards and other collectibles. Triple Triad, anyone?

However, no pricing details for the bundle or pre-order details have been released for the set.

The collaboration marks Final Fantasy's 35th anniversary in 2022, with designs featuring 16 mainline titles from the acclaimed series. The shirt designs for each game feature the following:

The Final Fantasy shirts are the latest in Uniqlo's UT line, which houses a range of pop-culture-themed lines, from Disney to Jujitsu Kaisen.

Since the first title's 1987 release, Final Fantasy has been highly acclaimed for its cutting-edge graphics, unique worldviews, and rich storylines. Relive the nostalgia of the famed RPG and wear your world with pride with these cool shirts.

The limited-edition Uniqlo x Final Fantasy T-shirt collection is set to be released in the Philippines in early May.