Style Living Self Celebrity Geeky News and Views
In the Paper BrandedUp Hello! Create with us
Square Enix/Uniqlo

The first game was released in Japan in 1987 and since then fans have seen 15 main games, along with spin-offs, animated movies, merch and loads more.

While Uniqlo has not officially launched the collection, the series of t-shirts appeared on the company's Vietnamese website before being quickly taken down, as noticed by Malaysian website Kakucho Purei and reported on widely by other gaming websites.

Nintendo Life reports that there are 16 shirts in total, one for every main game in the series, with the 16th game still currently in development.

In terms of design, the shirts are not consistently styled, with each sporting various stills and CGI from the PS1 Final Fantasy entries, pixel artwork and icons from the NES/SNES years, and character designs.

Check out the cool range below with models posing around the iconic roman numerals used to number the game's titles. 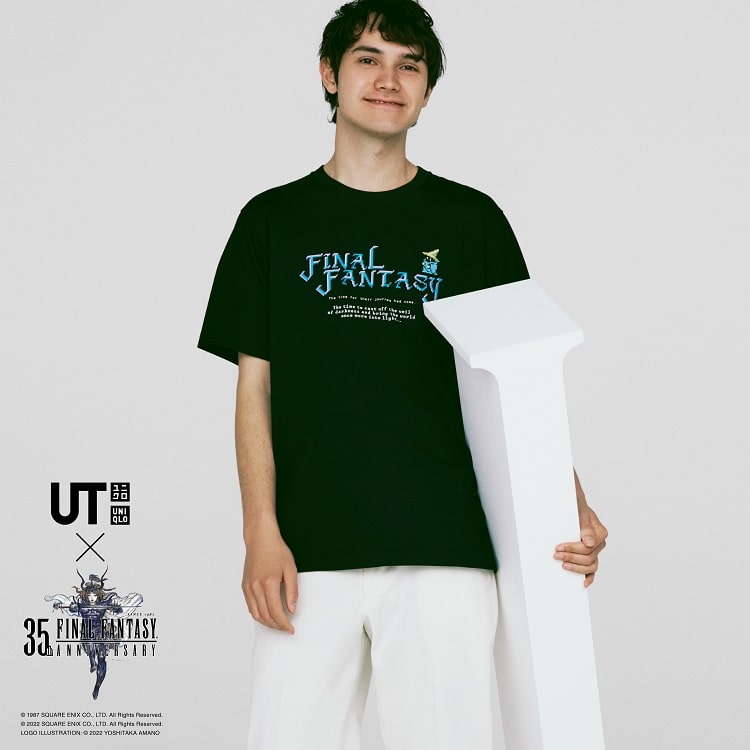 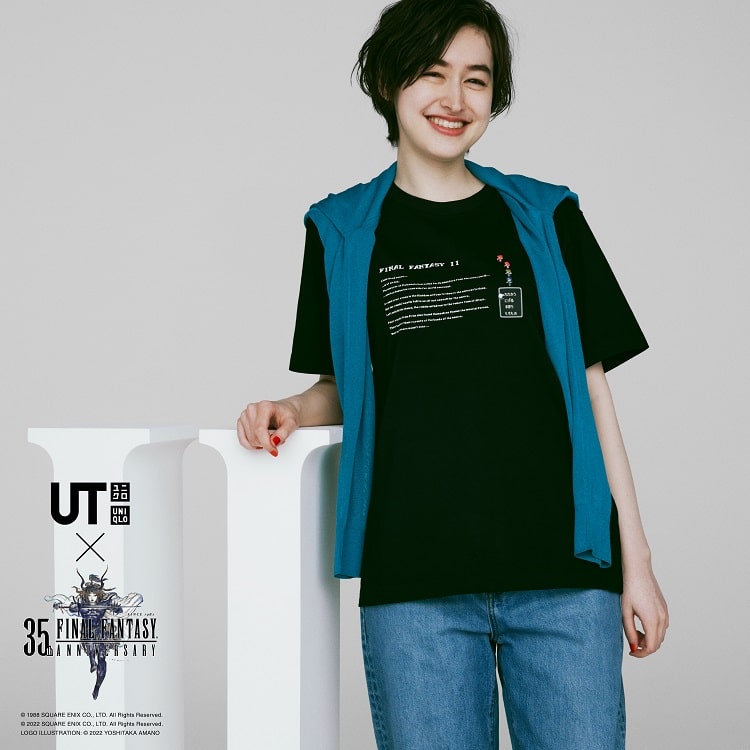 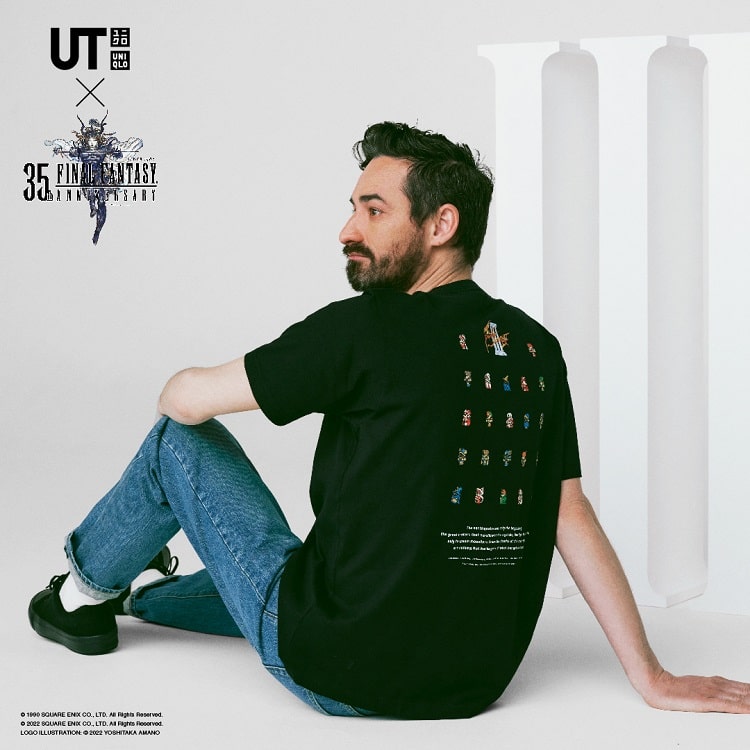 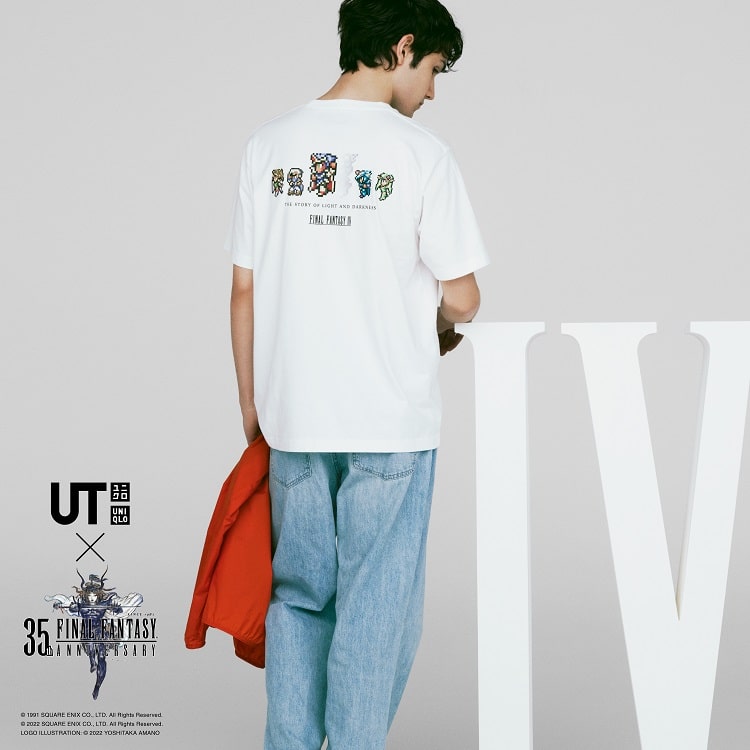 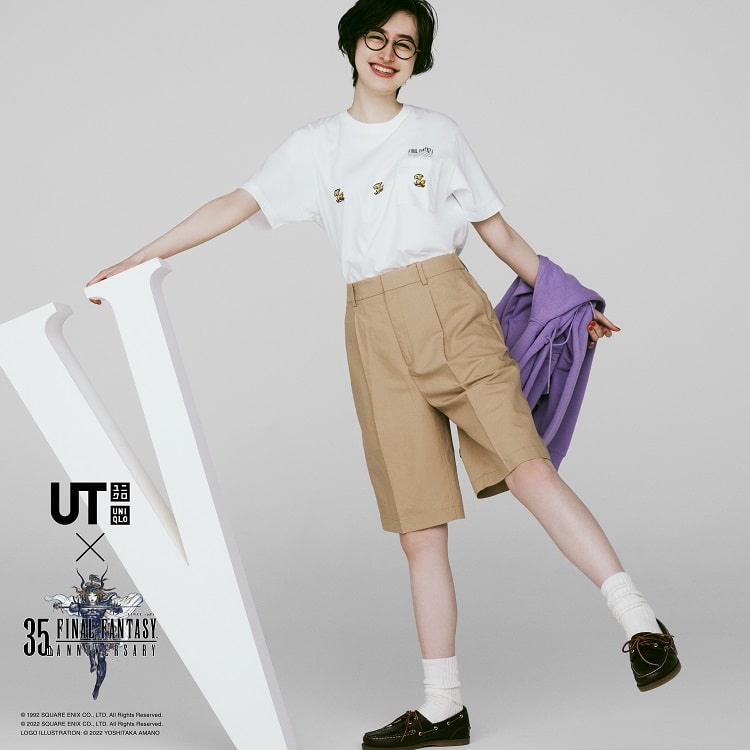 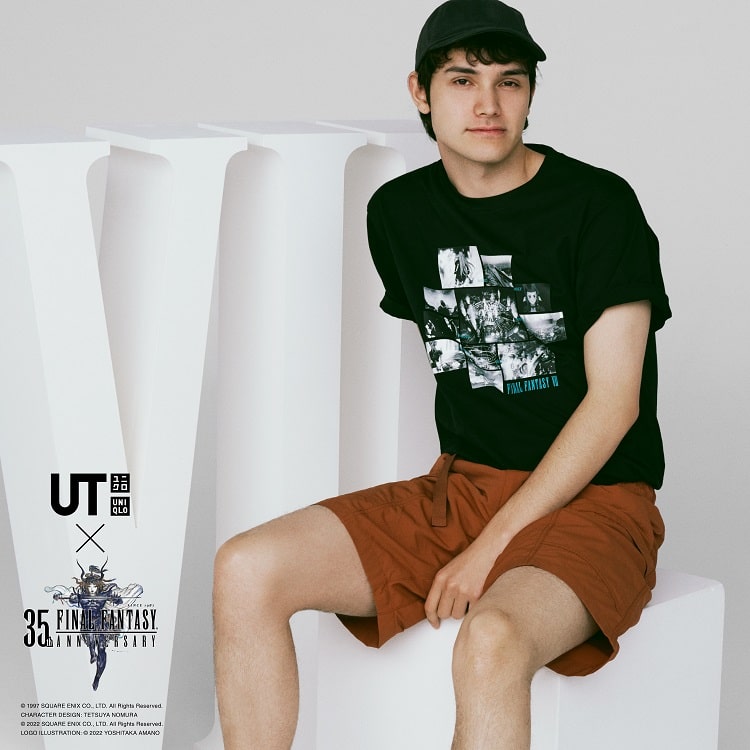 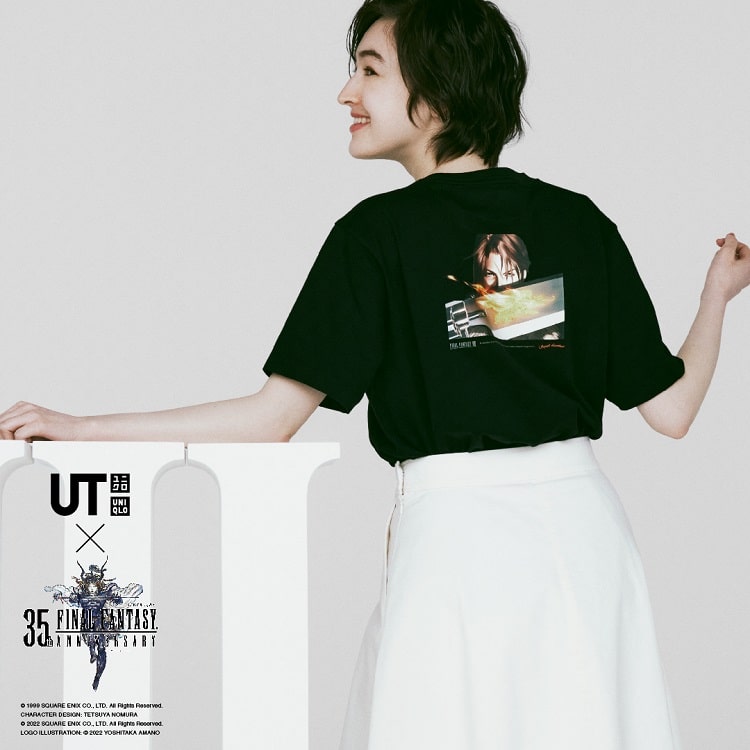 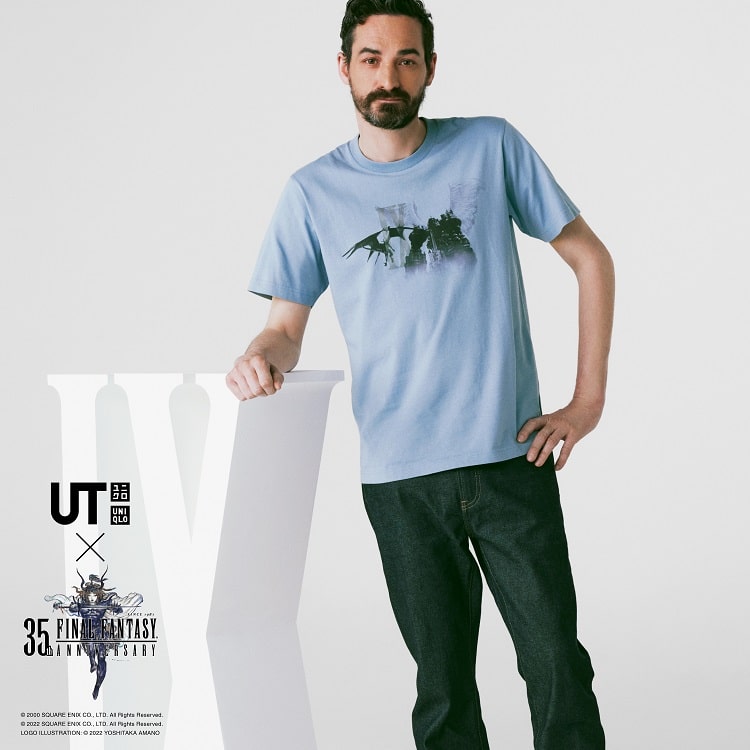 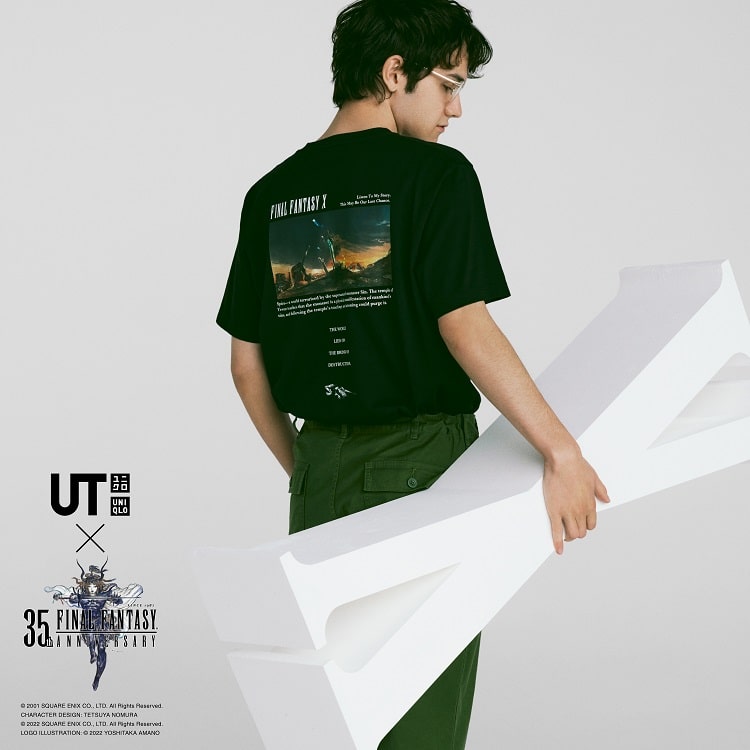 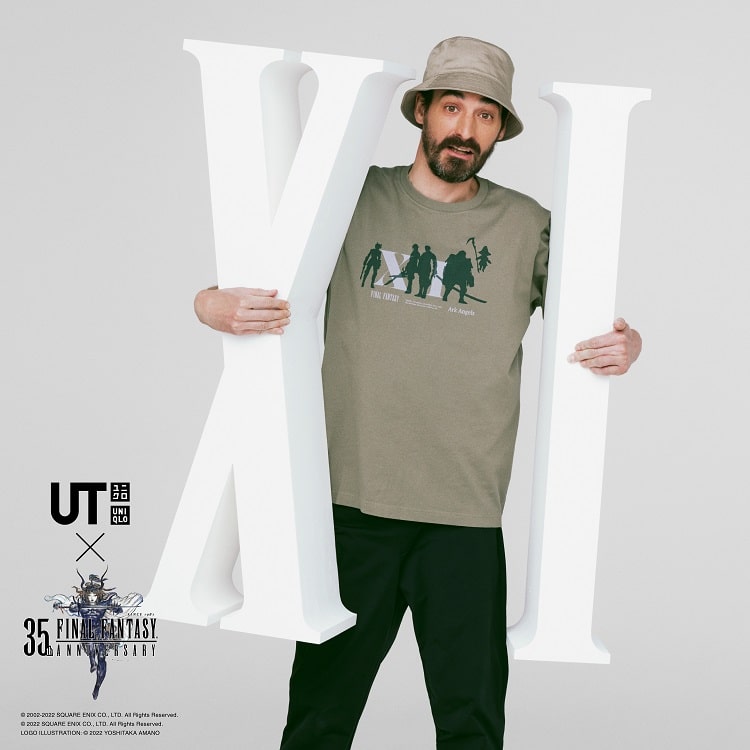 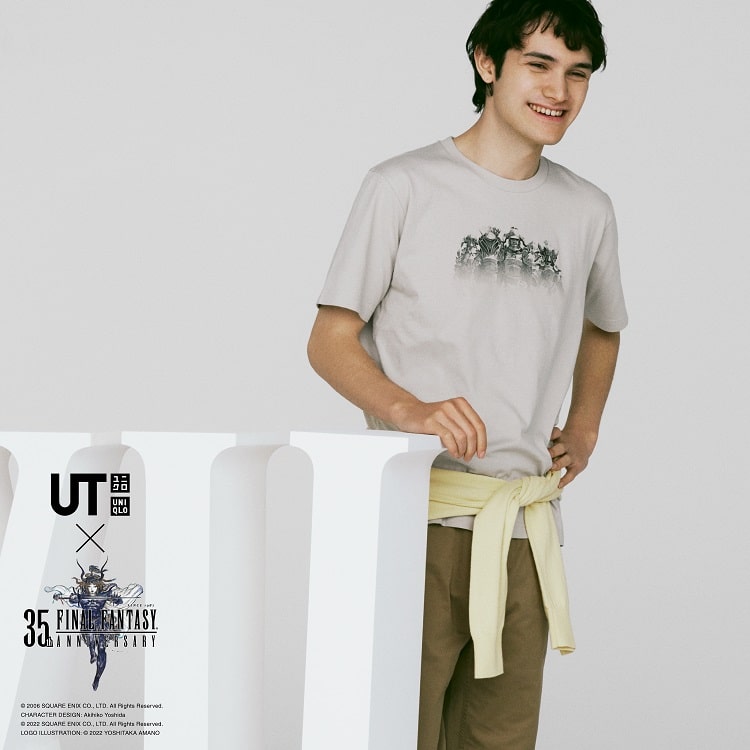 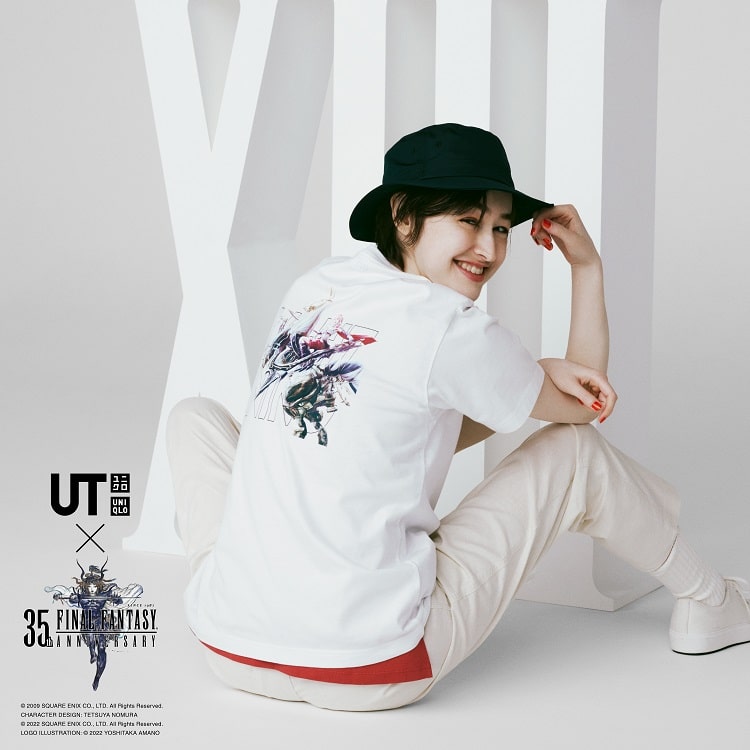 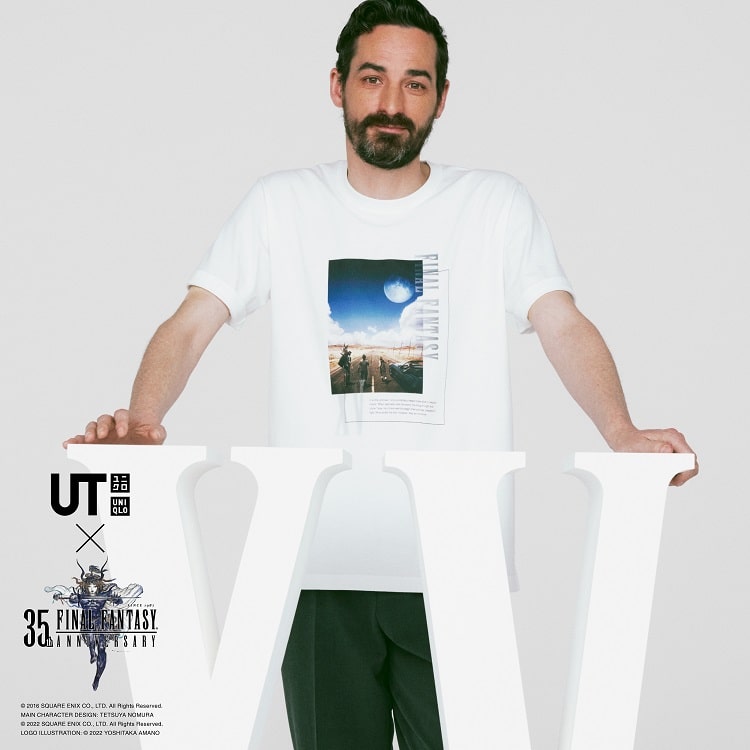 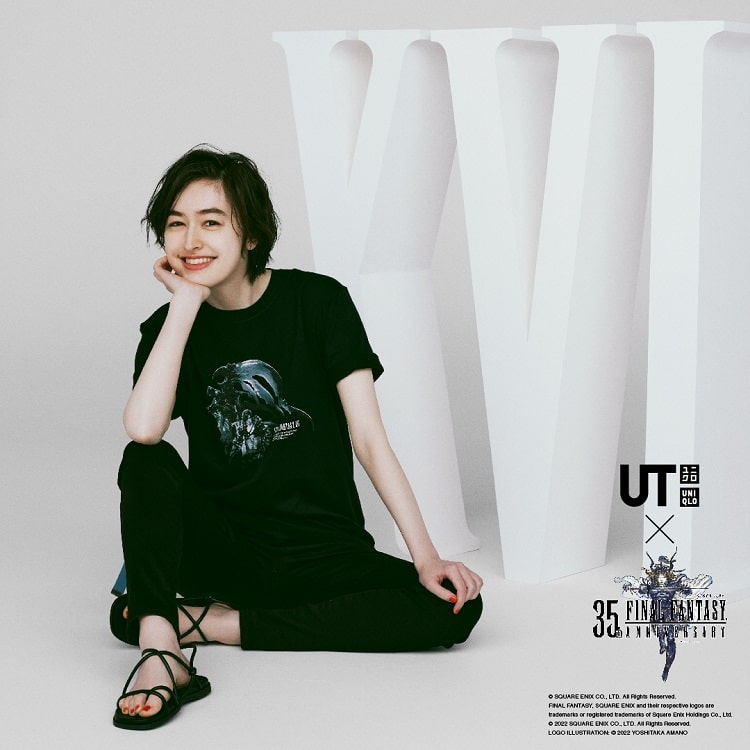 The shirt designs for each game feature the following:

The Final Fantasy shirts are the latest in Uniqlo's UT line, which houses a range of pop-culture-themed lines, from Disney to Jujitsu Kaisen.

Long-time fans of the Final Fantasy video game series will probably want to collect all the shirts, but my personal favorites have to be FFVIII featuring Squall with his gunblade from the 1999 PlayStation classic and the image of Noctis and the gang from the fifteenth main installment released in 2016.

Uniqlo has yet to announce when this new UT line will be released in the Philippines. Each t-shirt had a listed price of VND 399,000 (around P900).

It's notable that there's a shirt design for Final Fantasy XVI, which has yet to be released.

Last November, Square Enix launched a dedicated website to share artwork and updates while the game is still in the development phase.

More news on the sixteeenth installment of the franchise is expected in Spring 2022.