Netflix has revealed first-look images of the second season of Locke and Key and announced its release date later this year.

The cast of the series reunited during Netflix's Geeked Week to announce the show’s return this coming October and share several first-look images from season 2.

The fantasy horror series based on the comic series from Joe Hill sees three siblings move into a house with plenty of magic and secrets hidden inside.

Season 1 consisted of 10 episodes, which all dropped on Netflix globally on February 7, 2020.

"The first season, we always thought of as being the story of the kids learning that they're the new Keepers of the Keys," co-showrunner Meredith Averill previously told Gizmodo. "With season two, we want to explore what that responsibility means. What does it mean as they get closer to being 18 years old—the age when you age out of magic—what does that mean?" 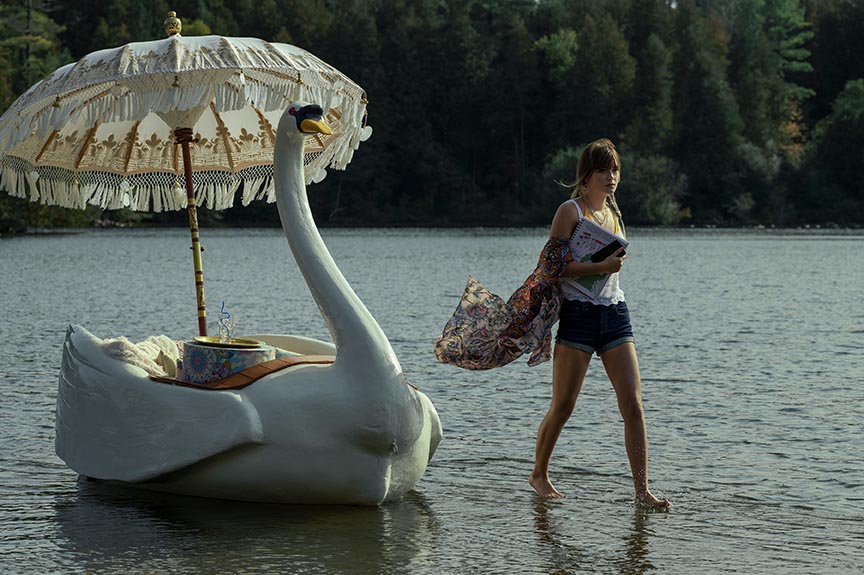 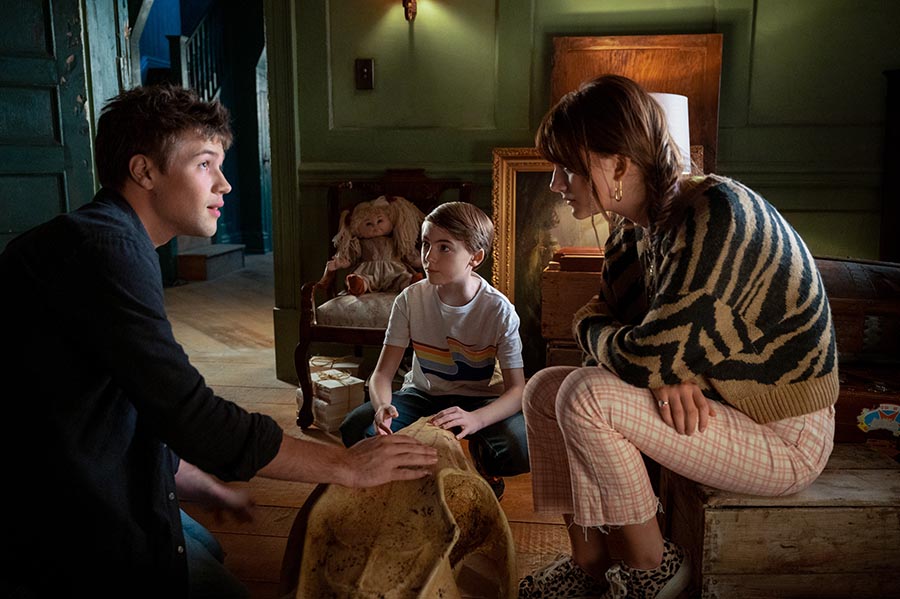 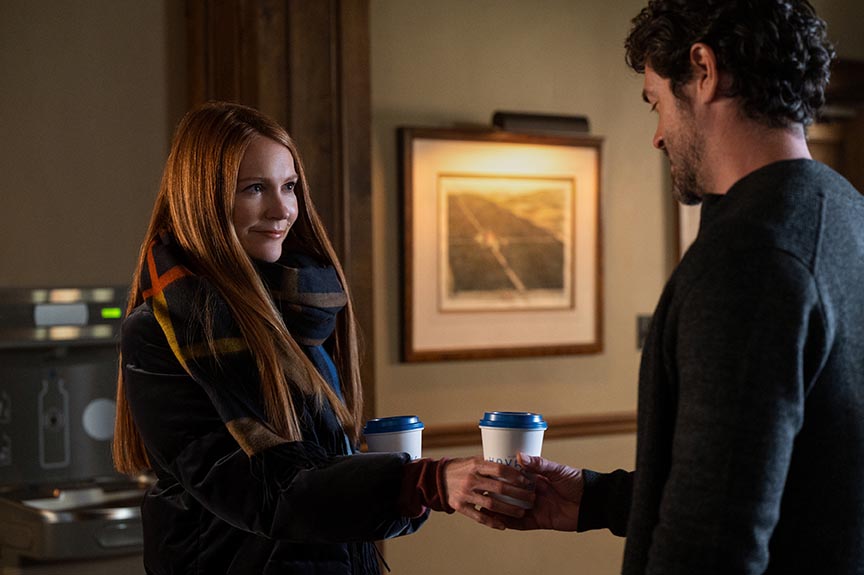 The second season look set to uncover the origins of the keys, which was not fully explored in the show's first season.

"We cover so much of the comics in the first season, but there's so much of the lore that we held back on and new keys we created for the show that we're excited to share," Averill continued. "We do want to deepen the characters' lives and the issues they're dealing with... The Locke kids are going to be dealing with things far heavier than the death of their father in season two." 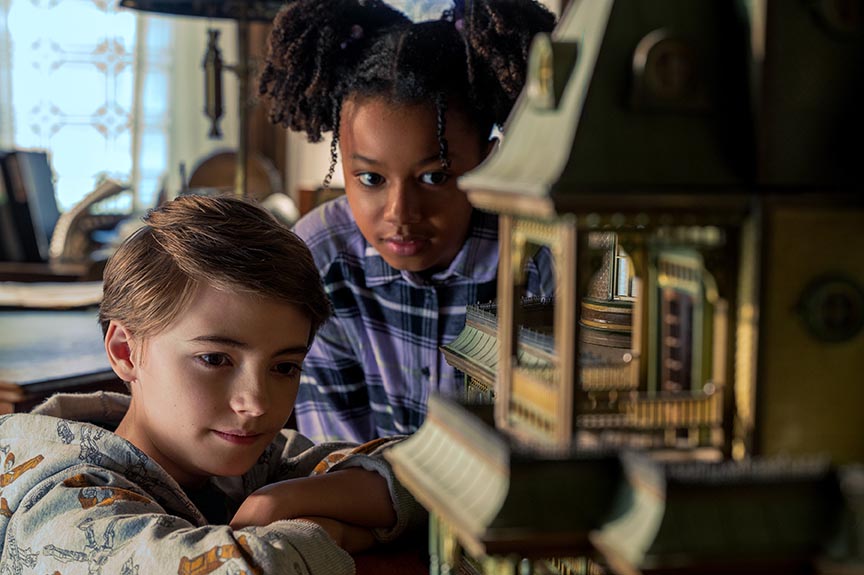 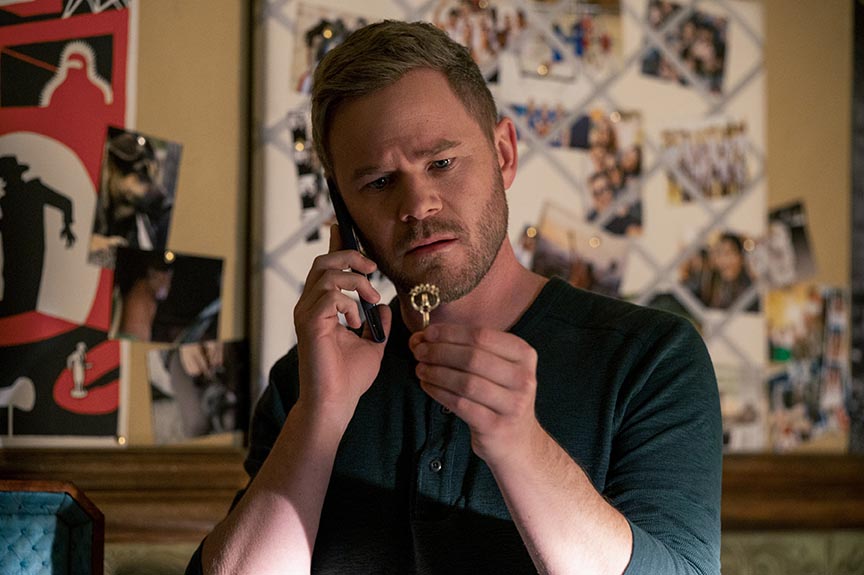 Season 1 of Locke and Key is currently streaming on Netflix, while season 2 is set to premiere on October 2021. Earlier this year, Netflix confirmed that the hit supernatural series has been picked up for a third season ahead of the second season’s airing.