Kim Seonho and Shin Minah are set to star as the lead characters of Seashore Village Chachacha, which is scheduled to premiere in the second half of 2021.

A remake of the 2004 film Mr. Hong, Seashore Village Chachacha tells the story of Hong Dooshik (Kim Seonho) who's known as a "neighborhood hero" for his willingness to help others. He soon meets a dentist named Yoon Hyejin (Shin Minah) who recently moved to the village.

Seashore Village Chachacha will mark Minah's return to the small screen after a two-year hiatus. She has appeared in K-drama classics such as My Girlfriend is a Gumiho, Oh My Venus, and A Love to Kill.

Kim Seonho is best known for his role as Han Jipyeong in Start-Up where he experienced a surge in popularity. 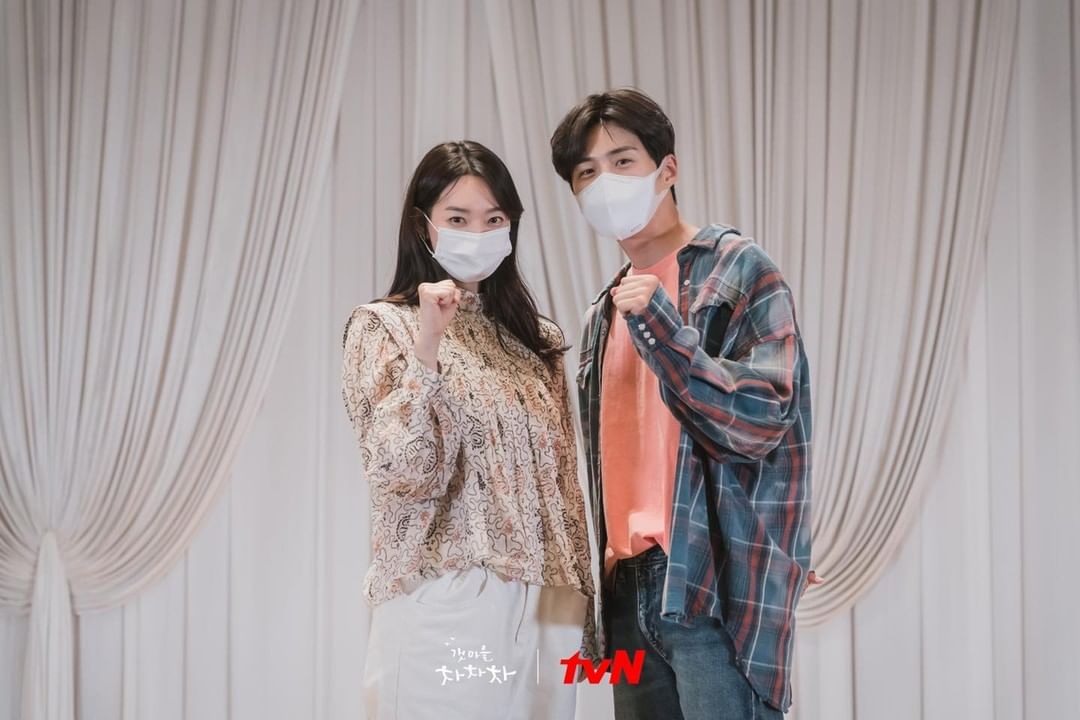 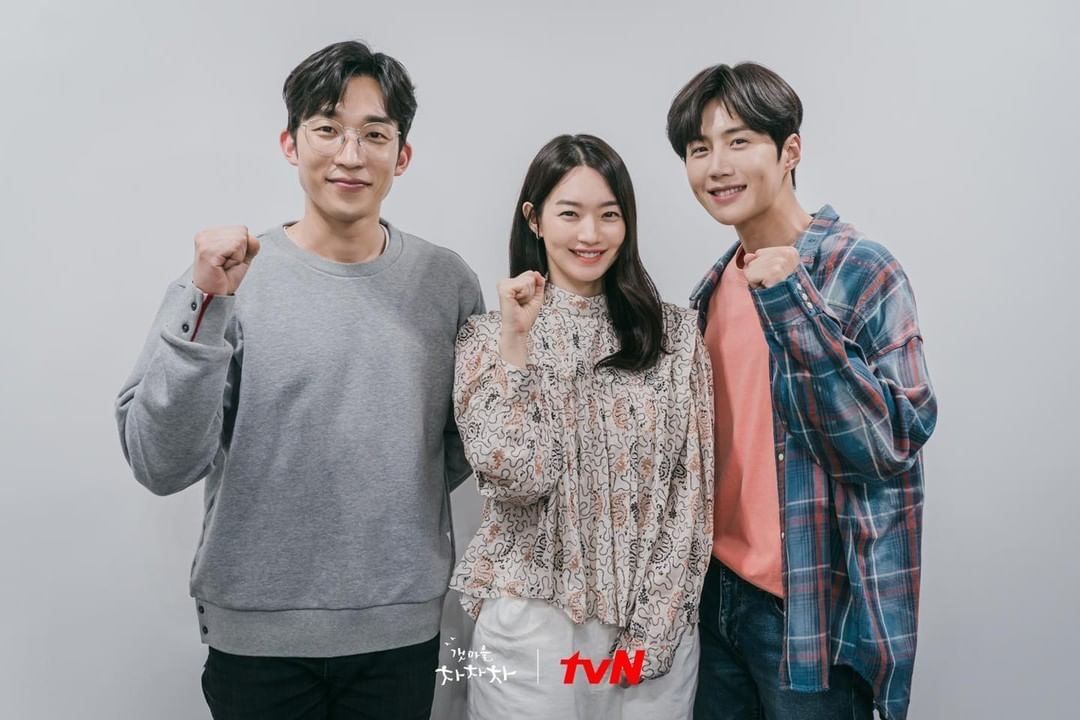 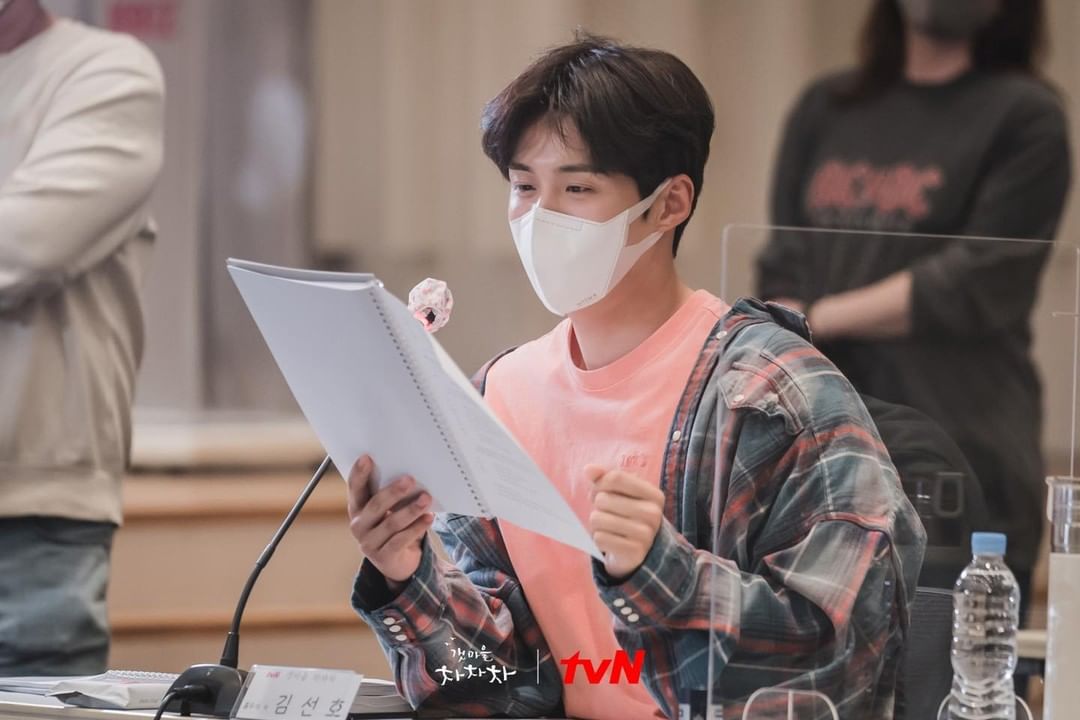 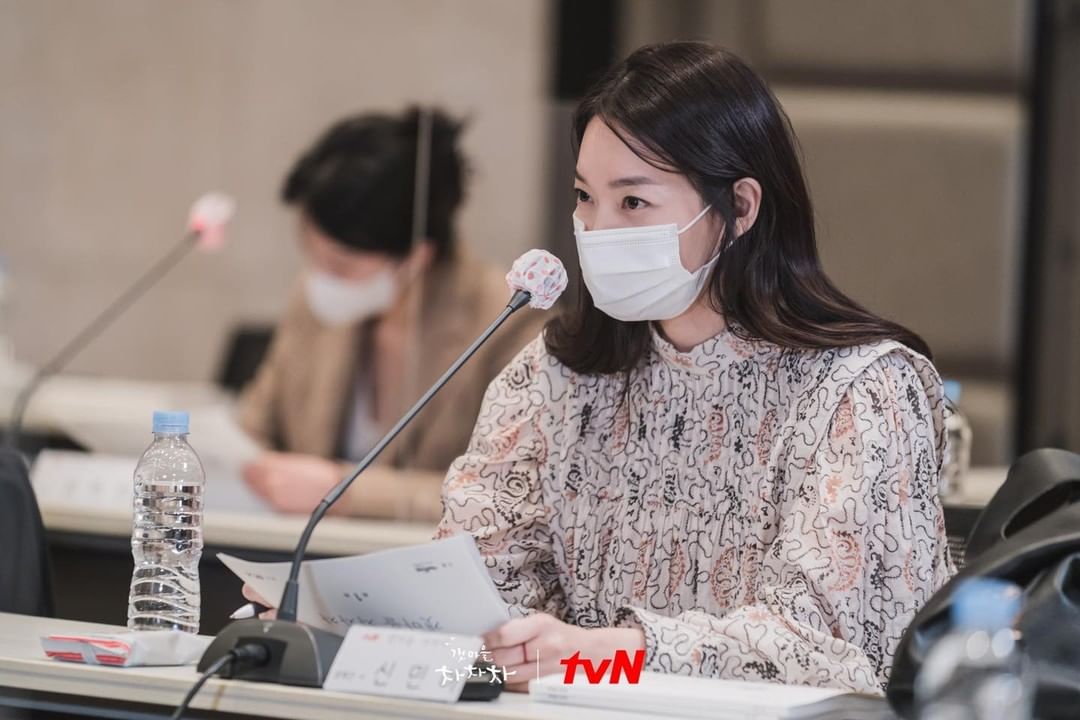 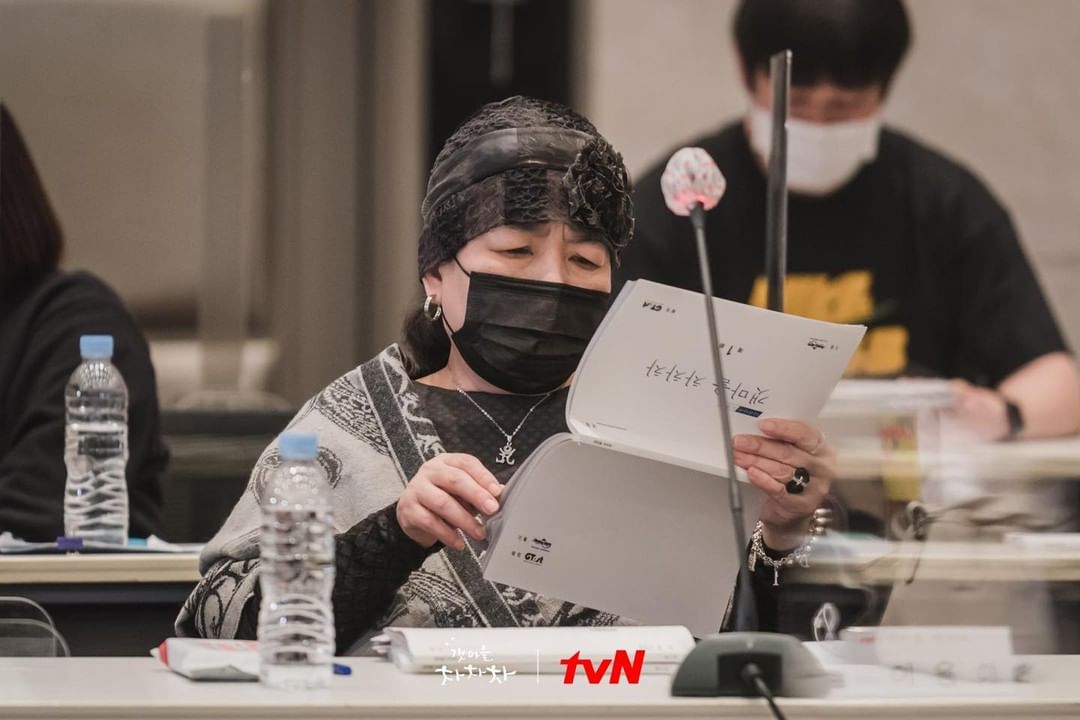 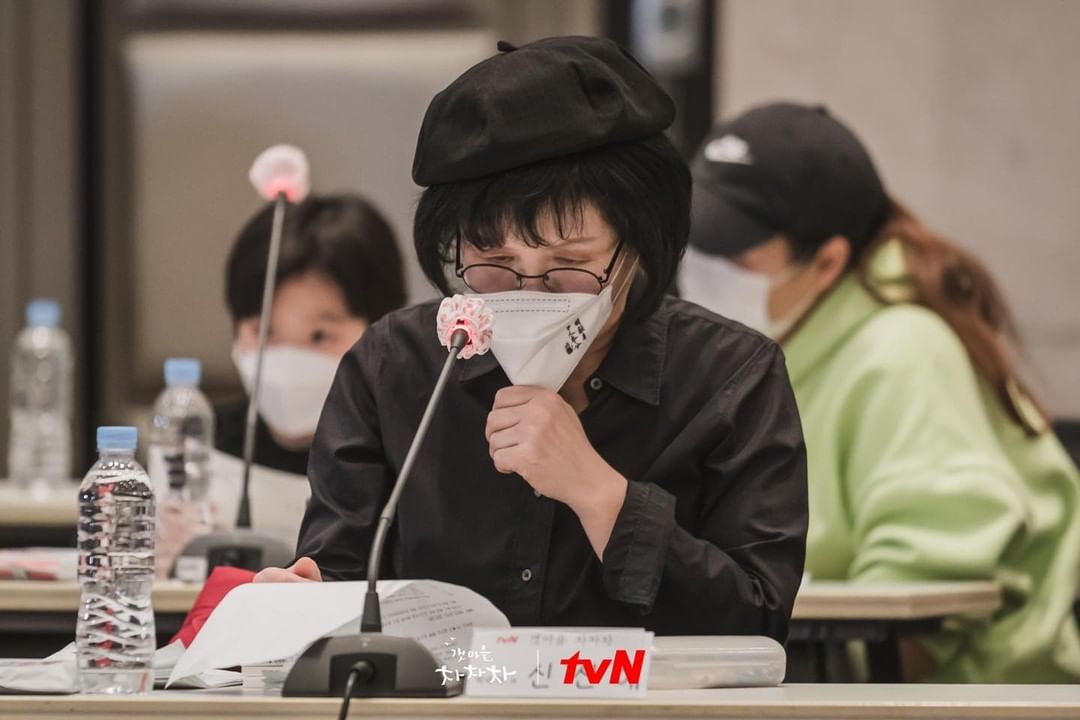 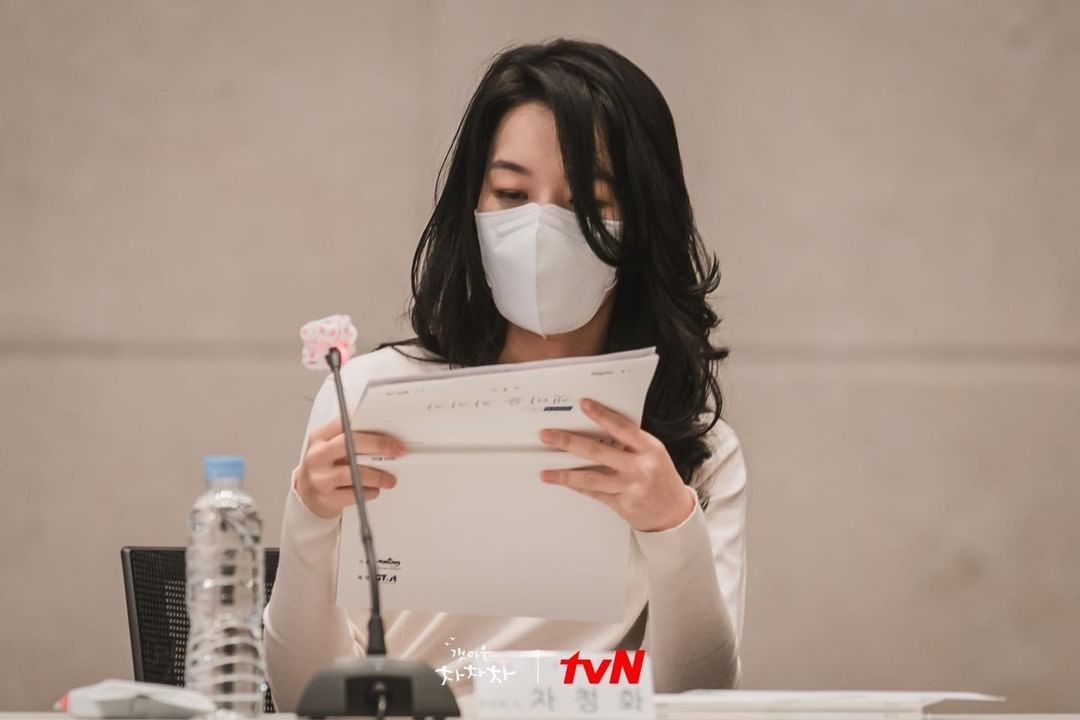 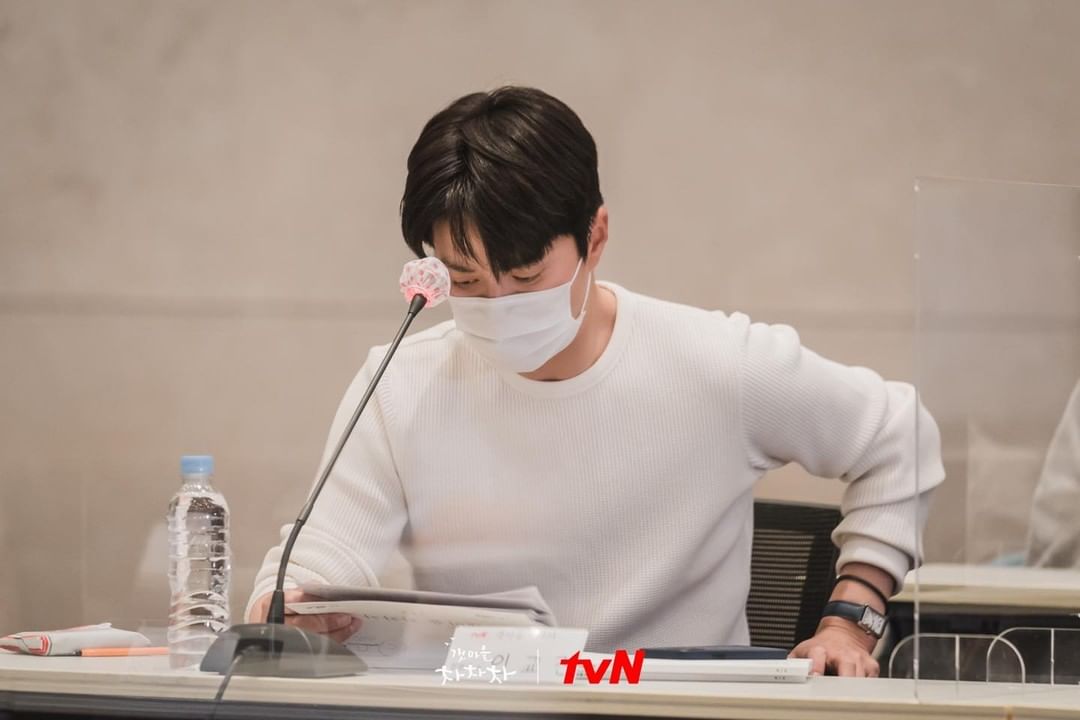 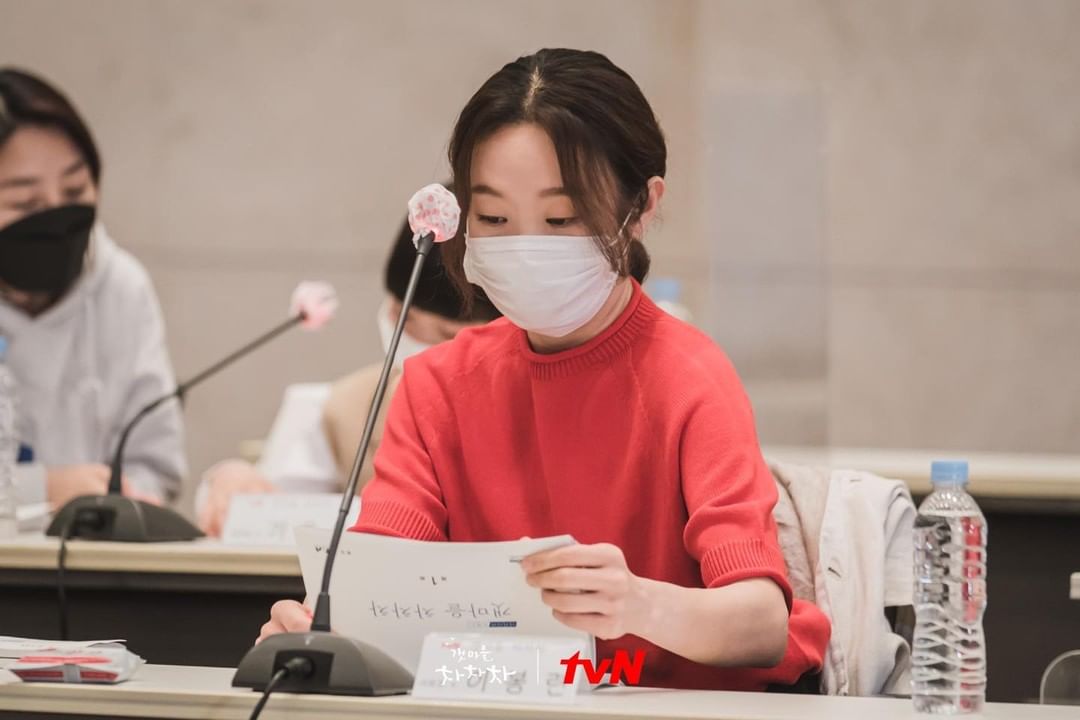 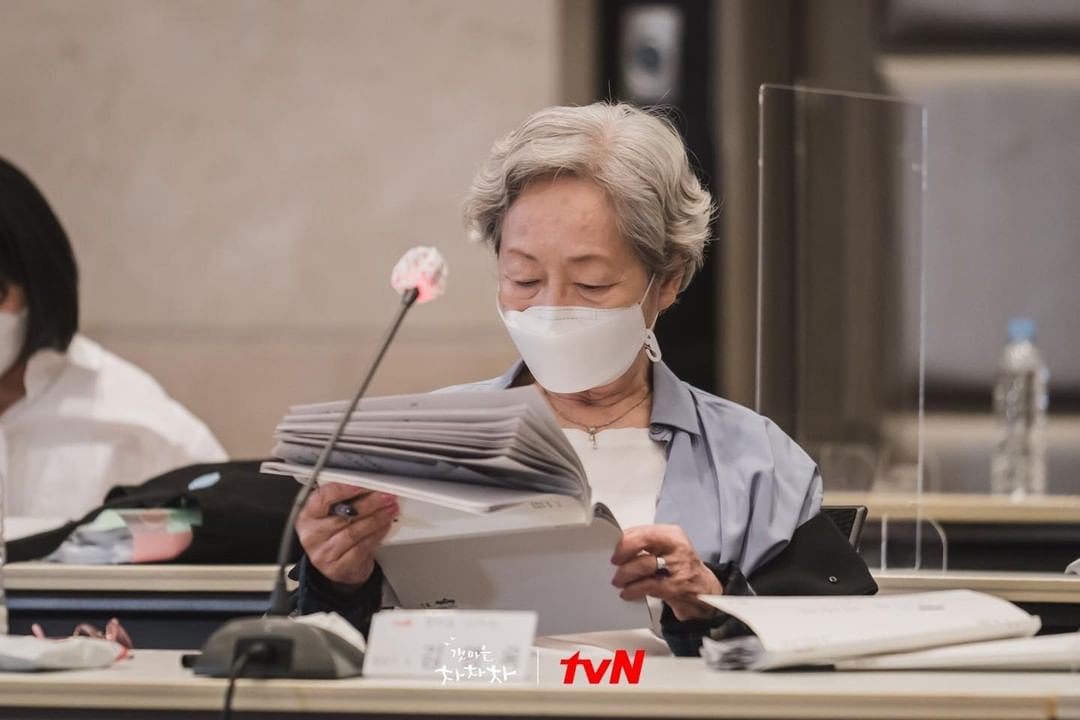 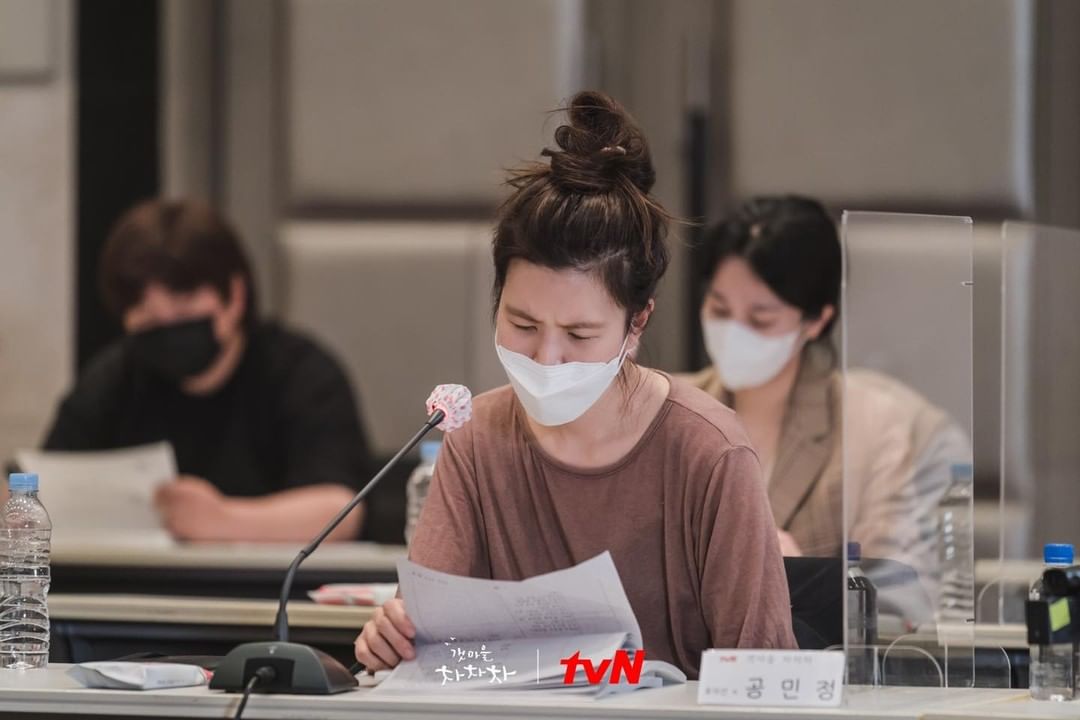 Are you excited about Seonho and Minah's new K-drama?

‘I should live my life while dreaming:’ Kim Seonho reflects on his childhood, relationship with parents