After the critically acclaimed outcome of the Gothic and Lovecraftian-inspired Bloodborne, and the Sengoku period-themed Sekiro: Shadows Die Twice which stemmed from the unique action-RPG genre produced by the Dark Souls series, comes another challenging adventure that will bring a classic 16th century Chinese mythological epic to life similar to the style of the famous Souls games.

The anticipated game titled Black Myth: Wukong, will be a martial arts action-RPG that retells the Journey To The West novel. Following the unexpected debut of its gameplay trailer last Aug. 19, it is now the most-anticipated AAA title coming from China. Its trailer has amassed 10 million views on Chinese video streaming site BiliBili within a day of being uploaded, and 3.1 million on YouTube after a few days. Outside of video streaming sites, it became the top trending hashtag on Weibo and Douyin, China’s social media equivalents of Twitter and TikTok.

Here’s how 'Black Myth: Wukong' became a hot topic not only in China, but to the whole world after its trailer appeared online.

The 13-minute gameplay trailer begins with a brief context of what the story is about, then jumps on to the pre-alpha gameplay footage featuring the titular character Wukong in third-person view, travelling in a lush forest that looks photorealistic, thanks to Unreal Engine 4 rendering.

The animations are swift and fluid, especially Wukong with his martial arts fighting style. Various magical abilities that can be utilized for both traversal and combat were also presented, like shape-shifting into a bug to stealthily avoid enemies, or transforming to a giant to overcome a group of attackers.

Like ‘Dark Souls’, boss fights are the main attraction of the upcoming game. The climax of the trailer is Wukong facing a boss similar to a werewolf in an ancient courtyard. The fight features unique boss attacks and movements that interact not only with the player, but adapts to the area as well, making the fight much more aggressive and challenging.

The trailer showcases a montage afterwards. Giving players a glimpse of otherworldly boss fights in different environments, along with other available magical abilities for Wukong, like riding a cloud to roam the world.

A new take on the classic Chinese epic, Journey To The West 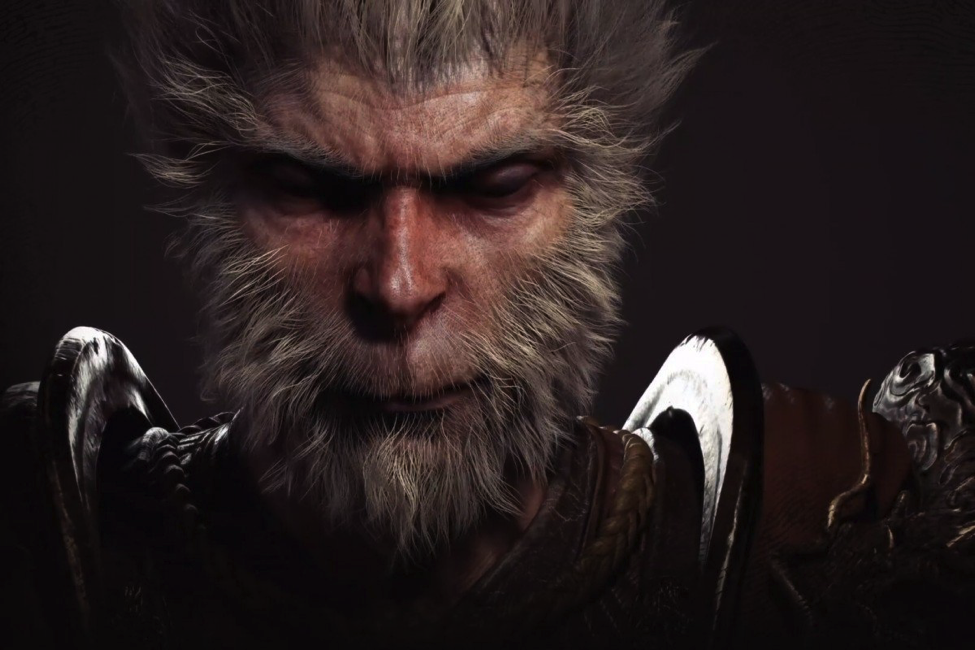 The game’s story is based on the 16th century novel by Wu Cheng'en called Journey To The West. It tells the story of the pilgrimage of a Buddhist monk and his three disciples, one of them being the Monkey King Sun Wukong, to bring back ancient Buddhist scriptures from India to China. Overcoming obstacles and fighting monsters along the way. It is arguably the most popular literary work in East Asia, according to writer David Kherdian.

The Chinese epic has also inspired a lot of media adaptations over the years, the popular ones being the anime Dragon Ball and Forbidden Kingdom, a 2008 martial arts fantasy film starring Asian box office favorites, Jet Li and Jackie Chan.

Black Myth: Wukong will be the first adaptation that retells the famous Chinese mythological epic in a standalone, Souls-like, action-RPG format.

The soon-to-be AAA game from China 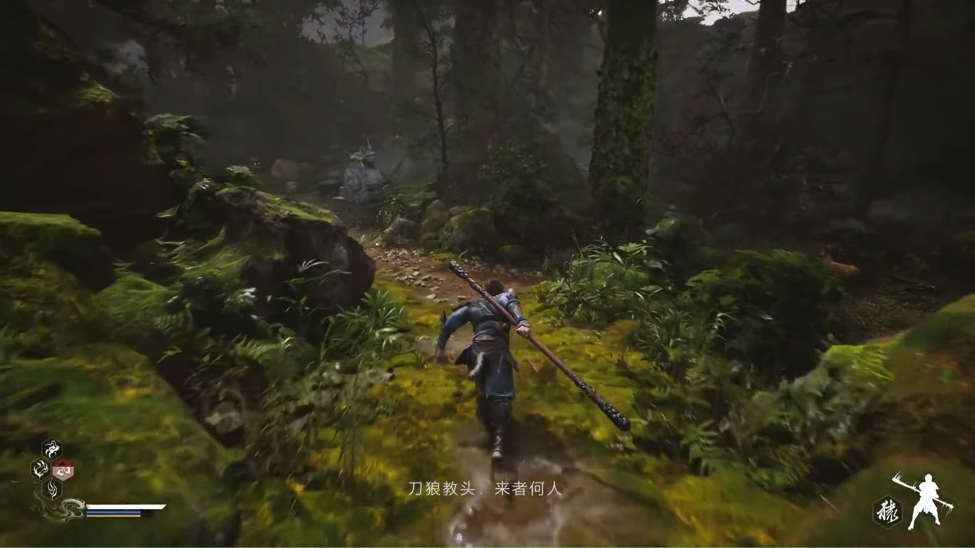 Black Myth: Wukong is currently under development by Hangzhou-based indie game studio, Game Science. The studio’s founders are also former staff of Tencent Games, most commonly known as the developers of PUBG mobile.

The indie studio’s ongoing standalone action-RPG title is expected to be the first Chinese game to become a AAA game, a feat in extending the country’s efforts in the gaming scene besides mobile gaming.

According to Game Science’s operations director Lan Weiyi, the decision to develop a AAA game was made after data shows that Chinese users outnumber those from the US in Steam, Valve’s major games digital distribution service which houses a variety of AAA titles.

“At the time, there were already more than one million Chinese gamers playing Grand Theft Auto on Steam,” said Weiyi during an interview. “Then we realised that China’s premium games market was going through a transformation.”

It was also revealed by Game Science that the trailer for Black Myth: Wukong was actually an advertisement to recruit other game developers to join the up-and-coming studio.

“We are very eager for friends from the whole country and the whole world who are interested in high-quality action game development to join (Game Science Studio) and create this ascendant oriental magic world together,” as posted on their official website.

Although it’s still unclear when the game will be made available and ready to play, Niko Partners senior analyst Daniel Ahmad estimates the release date to be “at least two years” in the future.

“It is still far from completion and the aim now is to perfect what they have been able to showcase across a full length game that is worth the asking price,” he said.

As for the platforms, Game Science revealed that Black Myth: Wukong will be coming to PC and consoles in the future.