OpenAI's ChatGPT was able to pass a final exam of a Master of Business Administration course at the University of Pennsylvania's Wharton School, a new study found.

Professor Christian Terwiesch conducted the research and found that the AI chatbot did well at basic operations management and process analysis questions but surprisingly made mistakes in simple sixth-grade-level math calculations. The study, published on Jan. 17, has yet to be peer-reviewed.

The bot scored between a B- and a B on the exam, displaying a "remarked ability to automate some of the skills of highly compensated knowledge workers in general and specifically the knowledge workers in the jobs held by MBA graduates including analysts, managers, and consultants," according to Terwiesch. 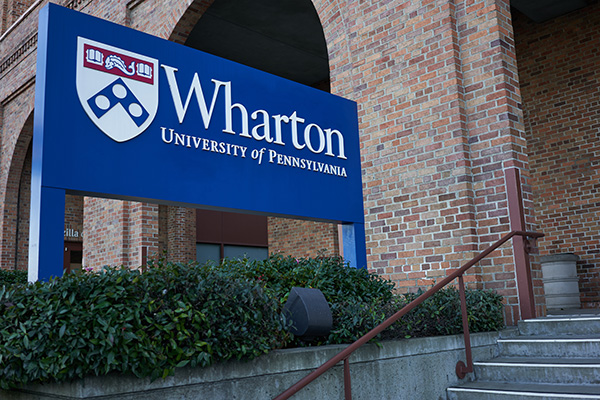 Terwiesch believes his latest findings could have important implications for business school education, including its need for exam policies and curriculum design focusing on collaboration between humans and AI.

"I think [AI] can engage students in other forms other than the good old, 'write a five-page essay,'" the professor told NBC News. "But that is up to us as educators to reimagine education and find other ways of engaging the students."

Use of AI in the academe has been a topic of discussion as of late, with educators concerned that students may use the technology to cheat.

Earlier in January, the faculty of UP Artificial Intelligence Program said it "condemns" outputs of AI systems to misrepresent as valid scholarly works.

AI chatbots can be helpful to get your creative juices flowing, but should you use them for academic essays?

"Manuscripts, graphic designs, videos, computer programs, and other academic requirements must be solely created by the student or group of students as required by the instructor of the course," the statement read.

Outside the realm of education, AI-written articles have been an issue in journalism as one tech outlet, CNET, was found to be quietly employing the technology to generate over 70 stories, some of which were riddled with math errors.

What is Lensa, the latest AI portrait app taking social media by storm?