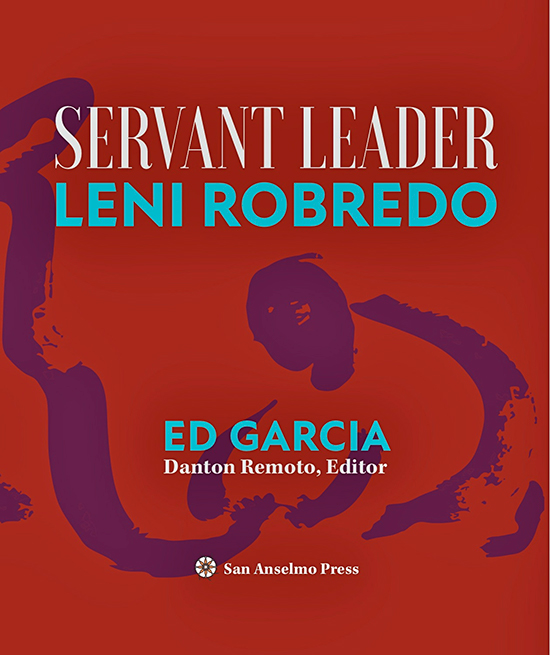 A copy sells for P750, and may be acquired through the FB page of San Anselmo Publications or by emailing [email protected]

At the Crossroads of Church and World by Fr. Bienvenido F. Nebres, from Anvil Publishing, had its launch live streamed on Dec. 5. Queena Lee-Chua writes: 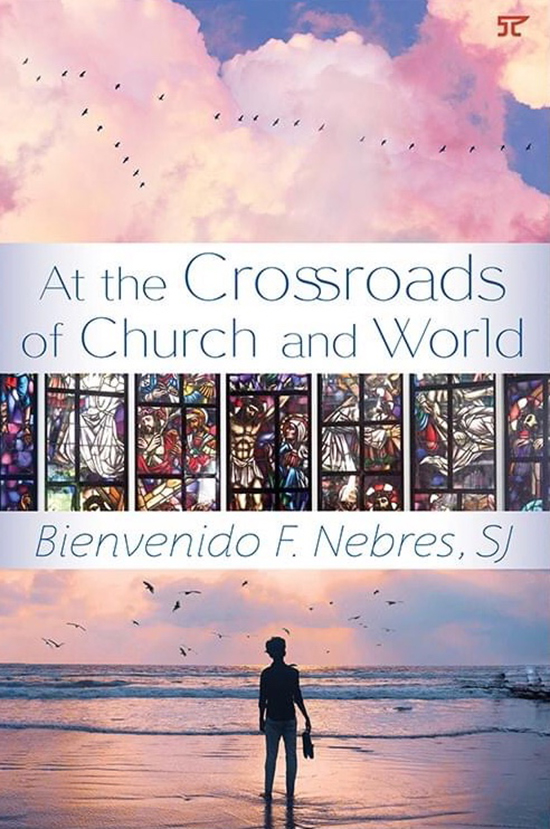 “Fr. Ben takes us through the formative years of his childhood and his education, through the harrowing martial law years as he played a pivotal role in the revolution and rebuilding of a wounded nation. His quest to close the poverty gap in the Philippines by way of math, science and education guided him through his years as Ateneo de Manila University president and led him to the honor of a National Scientist award.

“A deeply inspiring memoir, this book is the story of a man and his unwavering love for the country he serves.”

Children of the Postcolony: Filipino Intellectuals and Decolonization, 1946-1972 by Charlie Samuya Veric, published by AdMU Press, reconstructs the foundations of Filipino post-colonial thought following Philippine independence from the United States. 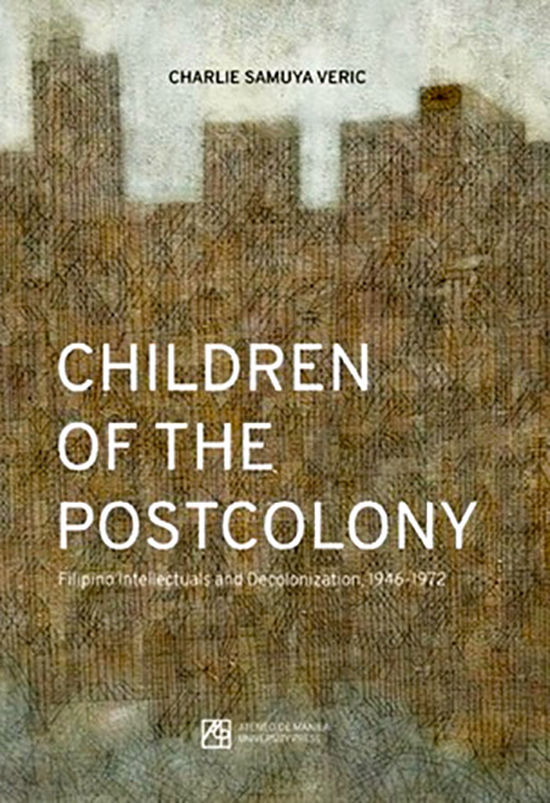 “On the one hand, (Veric) narrates the rise of postcolonial knowledge after the formal birth of the nation. On the other, he examines the ideas of the first generation of intellectuals who came of age after independence — Edith L. Tiempo, Fernando Zobel, Bienvenido L. Lumbera, E. San Juan, Jr., and Jose Maria Sison — whose penetrating insights into literary formalism, modern art, vernacular tradition, subaltern internationalism, and mass revolution constitute key cultural archives of postcolonial knowledge production.”

It’s available through AdMU Press, while in the US, copies may be pre-ordered from Philippine Expressions Bookshop in Los Angeles.

Biyaheng Pinoy: A Mindanao Travelogue by Edilberto N. Alegre, edited by Ricardo M. de Ungria, published by AdMU Press, compiles essays written since over two decades ago. Most were published as regular columns in BusinessWorld, but remained loose on account of the author’s demise in 2009. 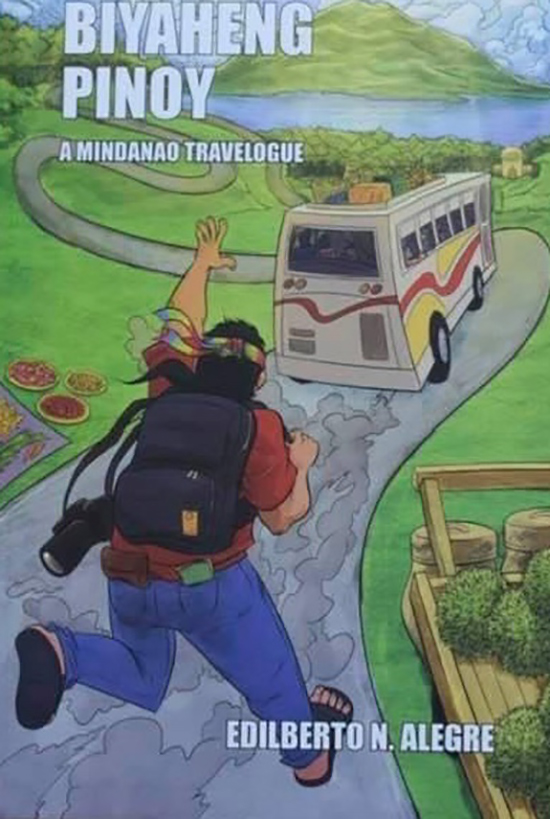 His widow, Joycie Y. Dorado Alegre, set to work on the structured travelogue “as a process of adventure and discovery, a heady mix of in situ reflections and post facto introspection, a looking back and a return to roads (Eddy) had traveled that led him to a way of seeing himself and ourselves anew as Filipinos.”

In her Preface, she adds that the essays “are forays into what to him were unknown territories, traversing spaces and interfacing time, and perhaps conflating ‘timepresent’ and ‘time-past’ to help fill in what he thought were gaps in our understanding of ourselves.”

Abi Nako, Or So I Thought by Jhoanna Lynn B. Cruz, published by UP Press, is a memoir that shows how the author has evolved, in her own words, “not only as a woman, but as a lesbian writer in particular in my ten years of rebuilding my life in Davao.” 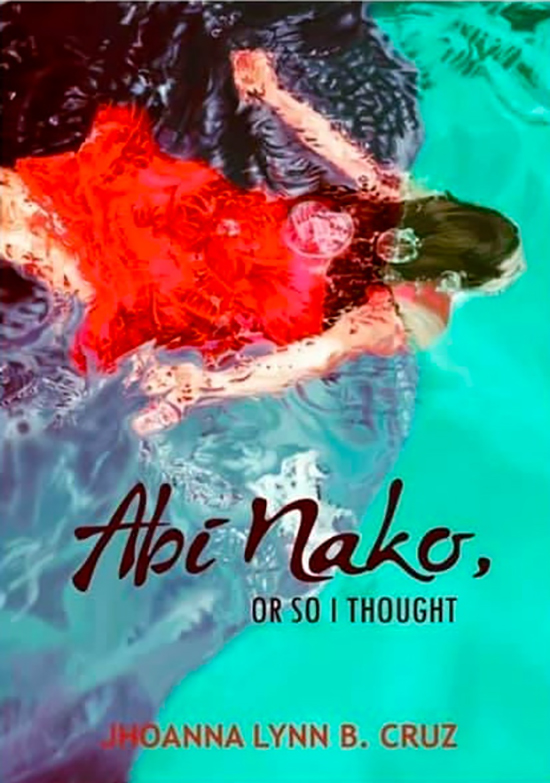 In Binisaya, “abi” means “to misconstrue, misread,” while “nako” means “mine.” Cruz says of her book: “In this language, my misconceptions are not only my own. I must also own them. Thus, I am not just misreading it; it is my own misreading.”

She acknowledges a big difference between her earlier work, “Sapay Koma,” the first essay she wrote after moving to Davao, and her later work, written within the creative practice PhD in RMIT University.

“In my dissertation, I posit that my lesbian subjectivity can be embodied in the way/s I write, not only in what I write about. So my memoir will not come across as coherent, the way heterosexual women writers write memoirs (as Cristina Pantoja Hidalgo described them in her book, To Remember to Remember). In fact I wanted to emphasize the incoherence or indeterminacy of my lesbian-ness through linguistic and non-linguistic ways. In my dissertation, I call it ‘pagka-lesbiana,’ or lesbian-becoming, focusing on the process of becoming. But I purposely didn't write a preface to the book because I didn't want to explain myself anymore. I just hoped that the creative work would speak for itself.” 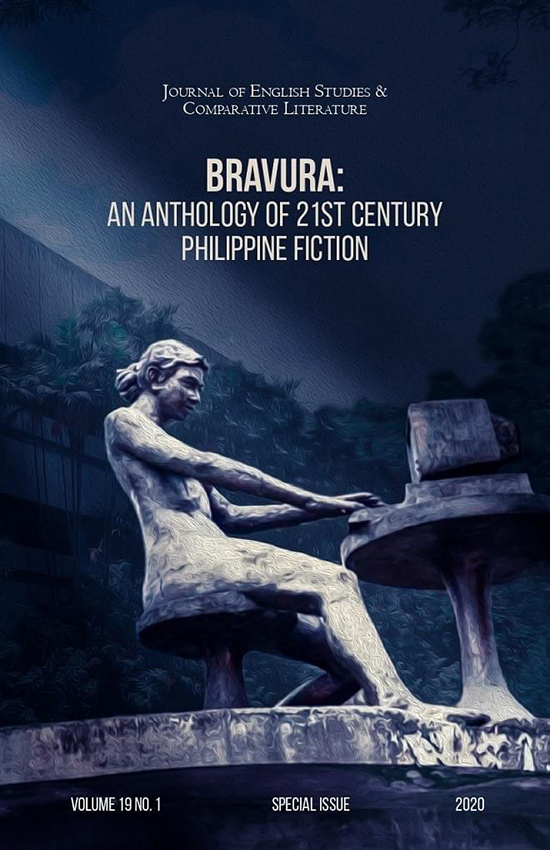 Available on the UP Diliman (UPD) Journals website, the anthology “hopes to be both a vital addition to the pool of literary resources for teachers and students of 21st century Philippine literature, and a sampler of bold literary talent that engages with contemporary cultural and political landscapes.”

The stories can be downloaded as PDFs from the Journal of English Studies and Comparative Literature Vol. 19 No. 1 (2020) Special Issue: https://journals.upd.edu.ph/index.php/jescl/issue/view/705

The Horseman’s Revolt and Other Horrors by George Gonzaga Deoso, published by the University of Santo Tomas Publishing House, is a “collection of dark short fiction set in contemporary Filipino society. Monsters abound: cannibals, zombies, a human clock, and not the least of them all, men and women like ourselves. By turns realist and hyperviolent, the stories explore the ironies in the lives of characters faced with situations where one’s beliefs are put to test, diminished, or are affirmed.” 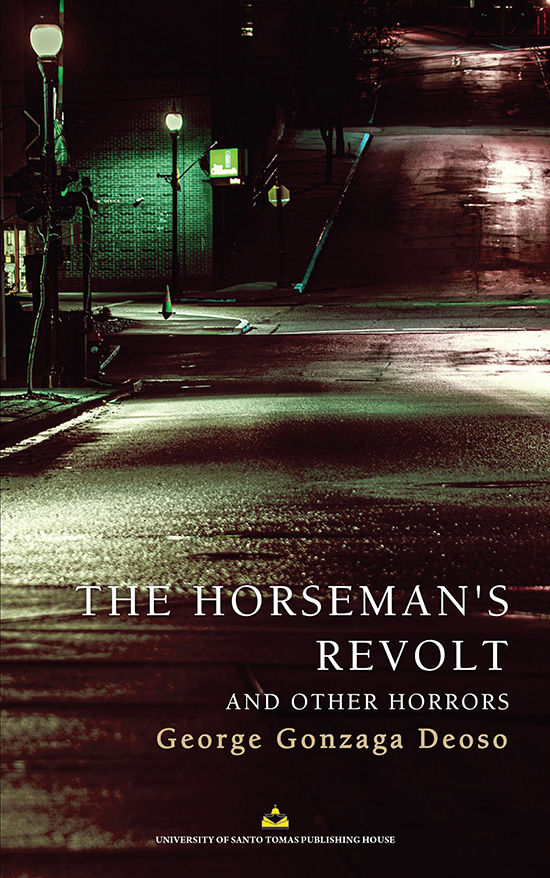 Copies are available at the USTPH’s MIBF online store, as well as in USTPH's pages in Shopee and Lazada.

Gut Atlas by Ken Ishikawa, published by Balangay Books, is a debut collection of 32 poems. A Filipino-Japanese, Ken was born in Malate, Manila, grew up in Pampanga, and currently resides in Saitama, Japan.

In the Foreword, Joel M. Toledo writes: “The poems meander in and out of Ken’s Japanese heritage, the narrative thread coalescing into this homage. Not quite Haiku but Haiku nonetheless in their keenness to phenomena, in their sparseness and exposition, in their odes and elegies.

“… Gut Atlas is therefore Ken’s visceral way of making maps, of tracking places. There’s no exactness here, no Google map-pinning; the poet’s sense of place lies in the spaces between countries, between land and sea.” 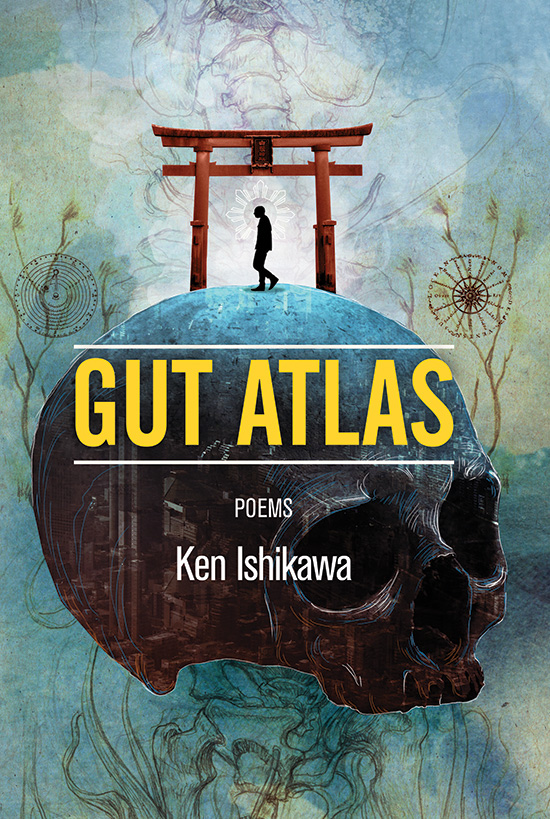 Here’s one of the poems, “A Lesson on Sumi-e Painting”: “First, start with a cliff. Be sparse./ Put only a smattering of clouds to suggest/ heights. If you cannot help the luxury of virtue,/ let a bonsai peek from an outcropping./ With reserve and the just application/ of strokes, carve the jutting rocks/ into the face. The peril of the climb/ is best supplied by another’s mind./ Nothingness is the canvas of all things./ Give the barest of footholds./ Make it steep,/ so the one looking at your work,/ finding only hints of stripes/ and hearing the quiet that happens/ only after thunder,/ supplies the tiger that’s not there.”

To purchase a copy, send an email to [email protected].