Style Living Self Celebrity Geeky News and Views
In the Paper Shop Hello! Create with us
Jerick Sanchez

Kendra has the makings of a beauty queen!

Styled by Rain Dagala, Em Millan, and Rioliza Camantigue, Kendra showed off her modeling skills as she dressed up in a feathery headpiece.

Meanwhile, proud father Doug gushed about his love for his daughter in a separate post. Kendra channeled her inner beauty queen as she wore a black sleeveless turtleneck.

“[No one] in this world can love you more than me. I love you @kramer.kendra,” Doug wrote. The former basketball player also gave a shoutout to the photographer, stylists, and glam team including Jay Wee for hair and Denise Go-Ochoa for makeup. 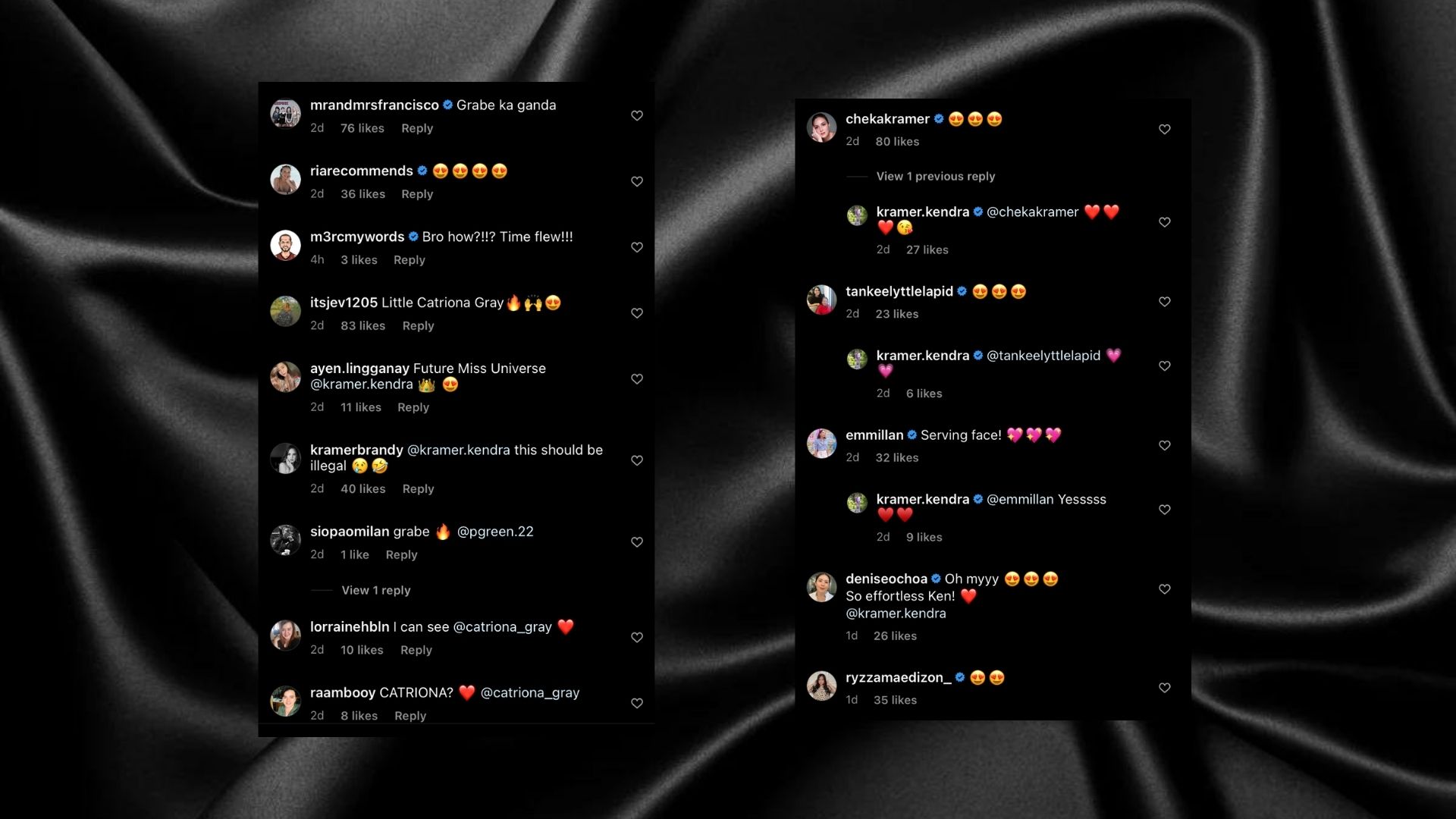 On the other hand, netizens said the shoot showed off Kendra’s potential as a future beauty queen. Some pageant fans also pointed out her resemblance to Miss Universe 2018 Catriona Gray. 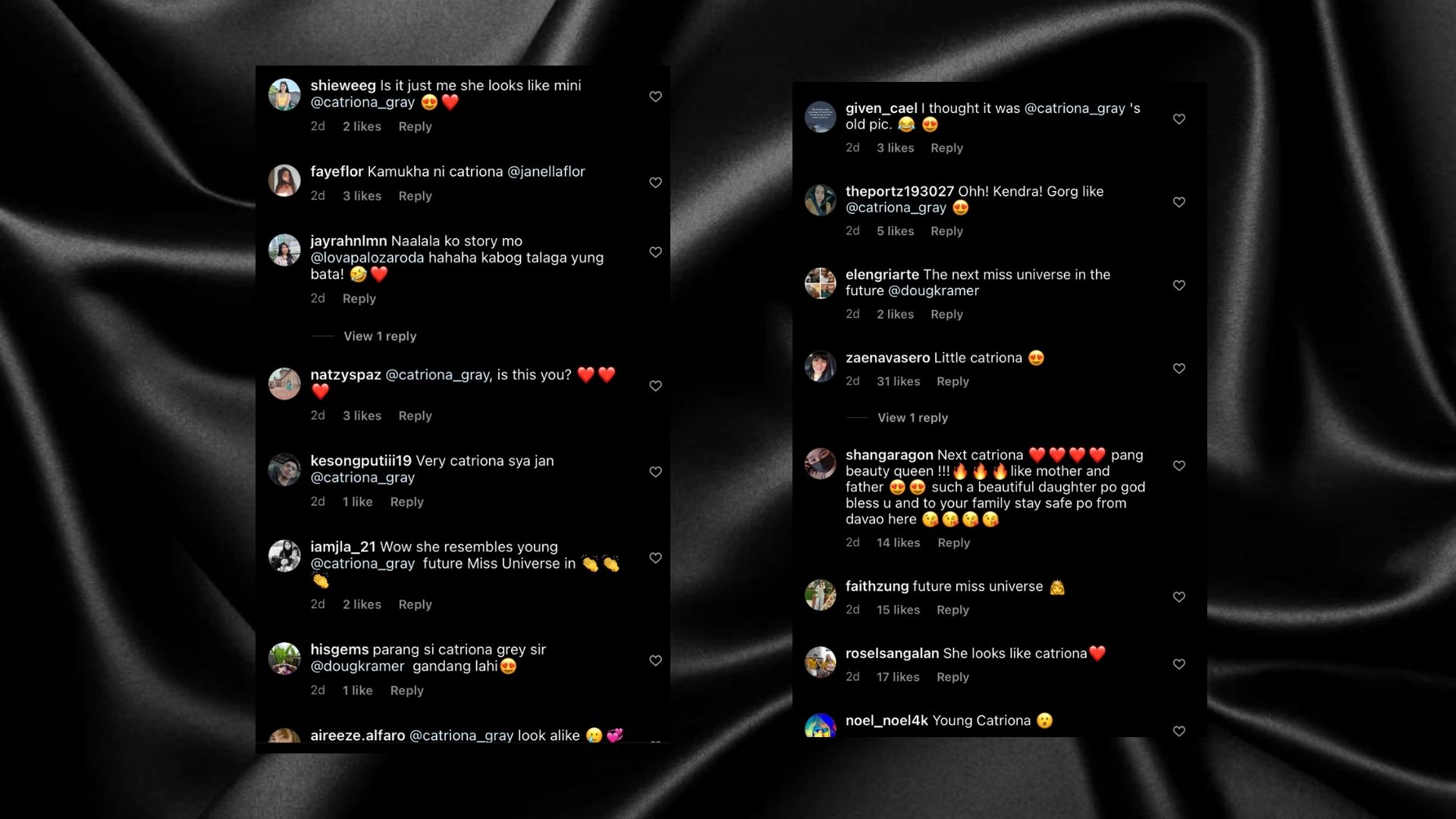 Kendra is the eldest daughter of Doug and Chesca. Her younger siblings are Scarlett Louvelle and Gavin Phoenix.