Whether you like snapping photos for the 'Gram or just keeping a library of memories, a smartphone that can take crisp, vibrant photos should be part of your arsenal.

One of OPPO's latest midrange devices, the Reno8 Z 5G, fits the bill as a powerful handset that lets you unleash your creativity as you practice your phonetography. Armed with a triple rear camera and a capable Qualcomm Snapdragon 695 5G chip, this midranger packs a punch not only when it comes to pictures, but also for gaming.

Previously, we got our hands on the Reno7 Z, this device's predecessor, but the Reno8 Z is shaping up to be a more stylish option for those looking for a new phone that won't break the bank.

The Reno8 Z screams stylish with its frosted matte finish. Our test unit came in the Starry Black colorway, which is ideal for those who want a more muted design for their smartphone. In front is a vibrant 6.43-inch display with an in-screen fingerprint display for easy unlocking.

Despite most phones not having a 3.5mm audio jack anymore, this Reno still has one, making it easy to plug in your handy earphones for music listening and calls.

Under the hood, this device boasts 8GB RAM with 128GB internal storage paired with a 5G-enabled Snapdragon 695 processor. It also has a 4,500mAh battery capable of 33W fast-charging. 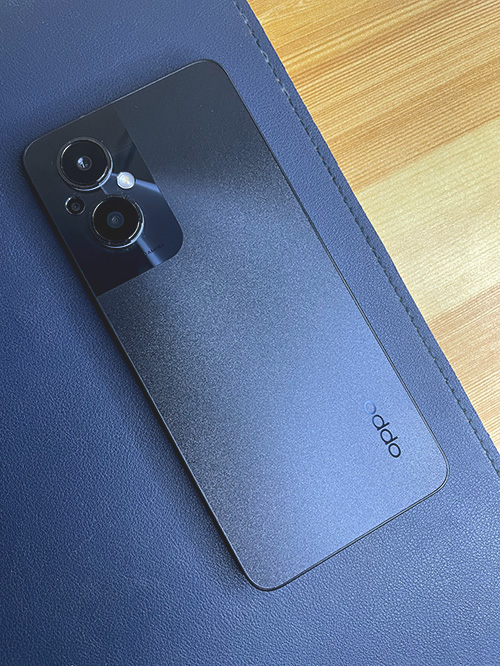 Watching videos is a treat on the Reno8 Z. On top of a wide, crisp display, this phone has loud speakers that can fill the room with sound. This makes gaming a treat as well.

After a while of not playing MOBAs, I tried my hand at Arena of Valor with this phone and I could not put it down. Gameplay was free of any hitches or lags and the long battery life allowed me to play for three hours straight before needing a charge. 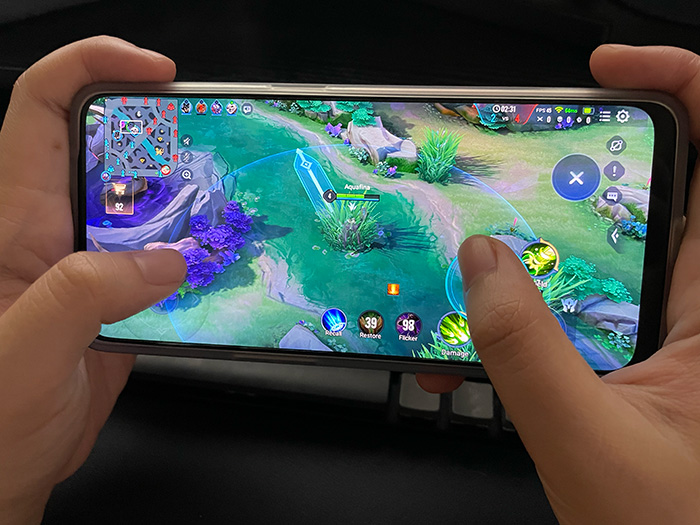 When I'm not using it to play games, this phone's battery lasts up to eight hours before reaching low. With the 33W SuperVOOC fast charging capability, it took about a little over an hour to get a full charge.

A cool feature is the Breathing Light, which illuminates the rim of the rear camera lenses when you're charging or receiving calls. 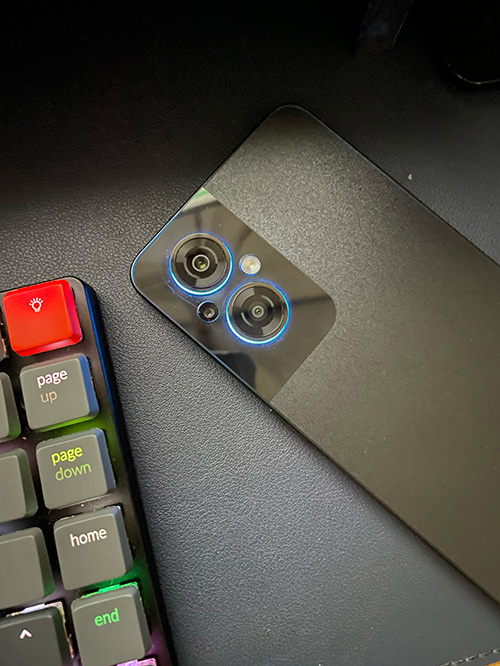 The Reno8 Z is touted as a portrait star, and like the Reno7 Z, it took clear photos with creamy bokeh. The blur in the background of the photos looks so natural and I was even able to tweak it to be softer or sharper. Even in the maximum blur setting, the bokeh isn't unnatural. 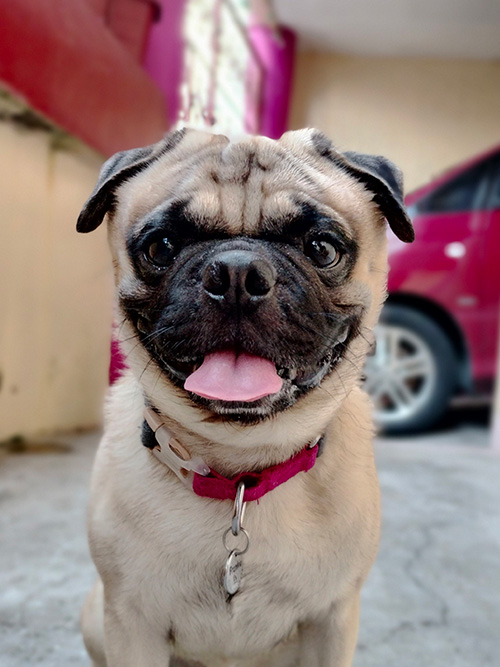 Meanwhile, for normal photos, the camera—equipped with a 64MP main, 2MP mono, and 2MP macro shooters—excels in well-lit environments. Colors are vivid and details are not washed out. 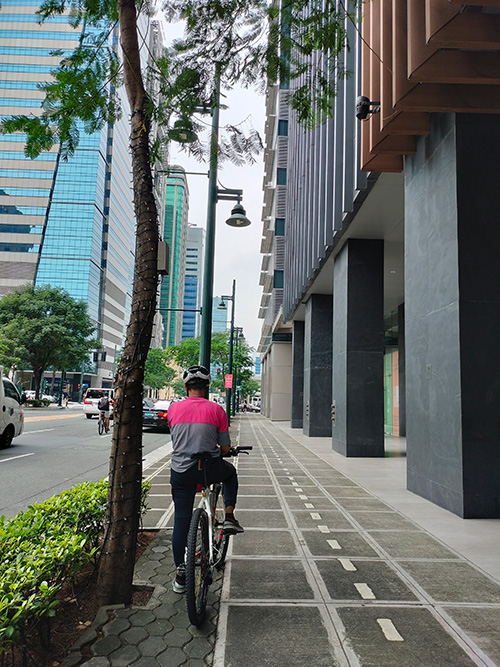 The Reno8 Z came short, though, on taking photos indoors as shots turned out pale and weren't as vibrant as those under sunlight. 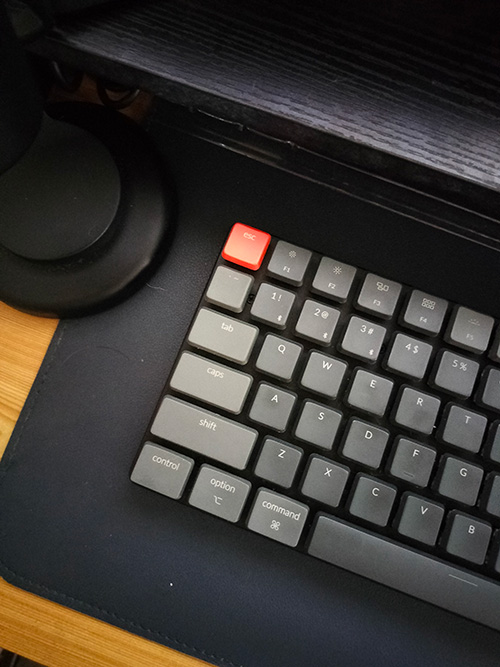 Selfies with the 16MP front camera are also better under natural light, and while the portrait mode also has nice-looking bokeh, some details look awkward. I had photos where I could see the spaces between my hair weren't blurred out. It looked like my background was photoshopped.

But what impressed me the most is this phone's feature-rich in-gallery editing. You could edit different aspects of the photo like erasing messy spots in the shot, changing the blur to put an object in focus, applying filters, and even adding text.

Pretty phones don't have to be pricey: Stylish OPPO A77s, A17, A17k smartphones have arrived

The OPPO Reno8 Z 5G is a stylish smartphone that packs a punch as a daily driver. With its cameras and neat photo-editing features, it's the perfect phonetography buddy. In addition, it's more than capable for other tasks and as a gaming phone.

The Reno8 Z 5G is available in Dawnlight Gold and Starlight Black for P19,999 at OPPO stores, authorized resellers, and online via Lazada and Shopee.