Having Trese as a television series has been the dream, not just for the series, but for all of komiks.

So many projects have been proposed then shelved, concerned about lack of return on investment. But with the high-profile success of Trese in the international market, it is hoped that this paves the way for more komiks to have onscreen media adaptations.

You may have already seen the potential of current komiks in other media, when Tabi Po by Mervin Malonzo became a Cignal miniseries. Definitely there is the forerunner, ZsaZsa Zaturnnah, a successful stage musical and film with an animated version on the way.

There was also an independent film on a komik about OFWs in space. But more stories deserve this treatment. Here are some, not even all, of the titles that fully deserve to have television or film adaptations.

Preview and get here.

The era-defining story of the late-1990’s class that opened a portal to a supernatural world is still resonant in this decade. There seem to be plans already in the pipeline for at least a movie, but between the pandemic and some other concerns, we still have to wait a little more for this to happen.

The book series, about a young MMORPG champion who becomes a defender between the human and supernatural worlds, had an agreement with ABS-CBN for a live action series, but... we all know what happened to the network and who to blame for that. It is still good to hope, though. A stage play version of the first book showed its potential. The komik versions of the first two books have shown us that whether as a live action series or an animated series, the fantasy series has great potential for great viewing. 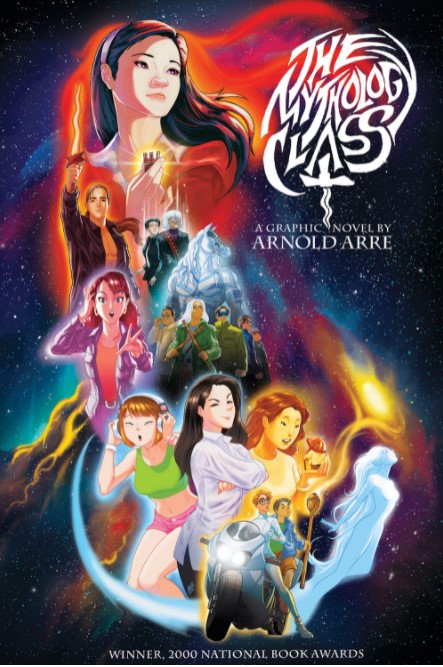 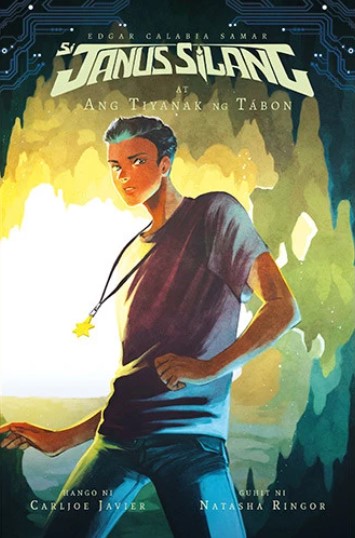 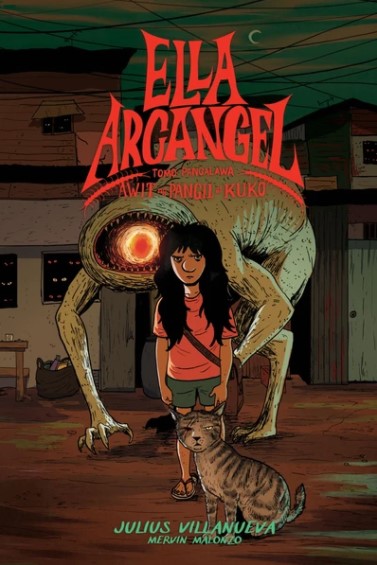 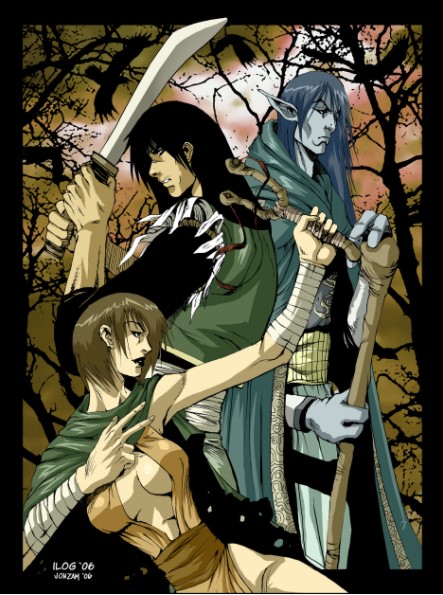 Ella is also a babaylan, but in this case the young teenager is from the slums and is the defender of her barangay from uncontrolled supernatural forces. The series opens up discussion on poverty and inequality in the country, while still providing victories against evil. There is already an animated YouTube short film of one of the stories, created by Mervin Malonzo, and they are already in the process of making a second episode (please support their project!).

Preview and get it here.

This is a world that is highly immersed in Filipino culture and folklore. This story of men and engkanto in warring camps through a long history of misunderstanding, but led by two former childhood friends, has many interesting and well-made characters, enough to fill a live series of more than one season.

Please support this project! The wordless comic about a wanderer in search of several gems has been accepted as a foreign animation project.

This series deserves to at least be a live-action movie. Celestino Cabal, a senior citizen, suddenly acquires super powers, and this makes him both feel more empowered from his life spiraling out of control, but also makes him a target of enemies. 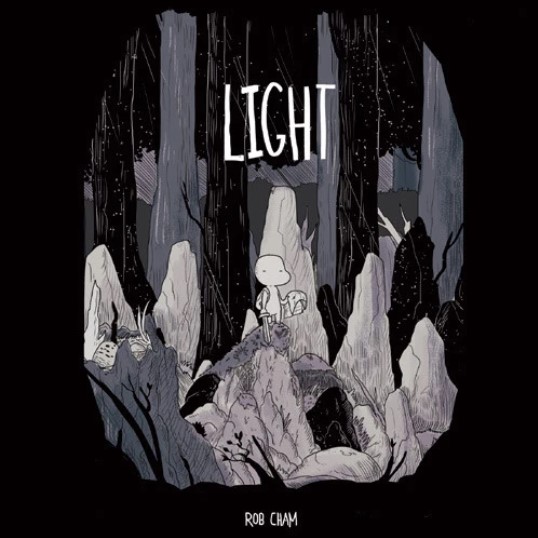 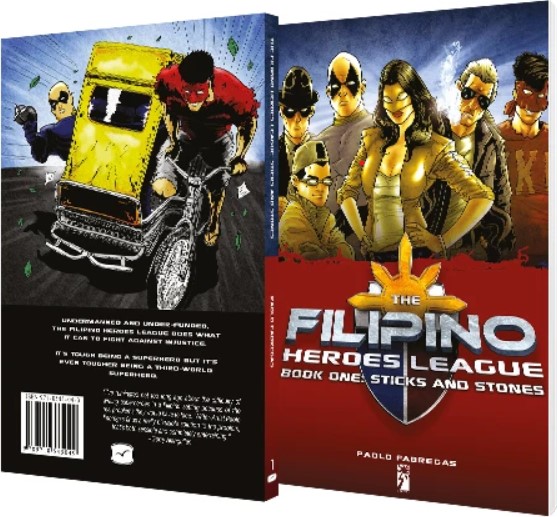 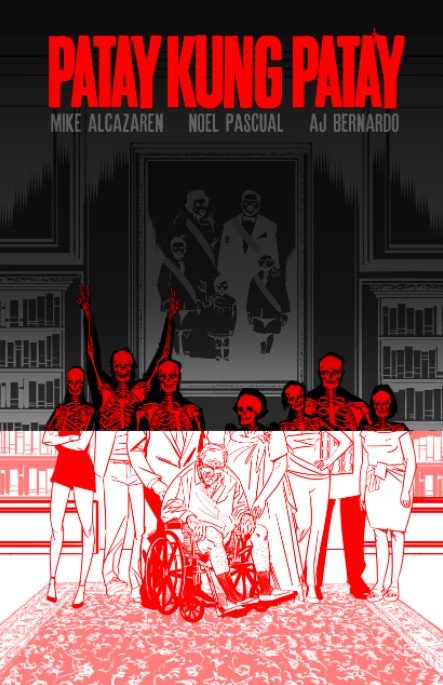 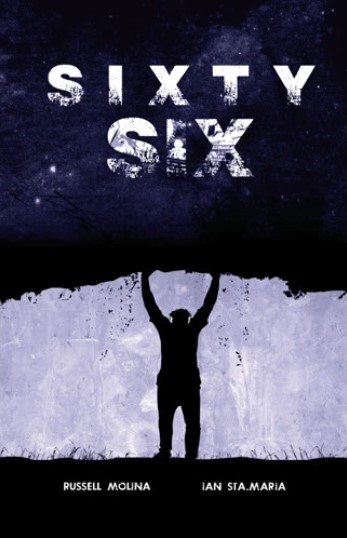 It’s hard to be a superhero anywhere, but it is doubly hard to be a righteous, unsponsored, unconnected to national government superhero in the Philippines. This series deserves to be either a miniseries or a film, as it explores the difficulties of Filipinos both here and abroad, and how to be a force for good in a country that makes it almost impossible.

Preview and get here.

This series, conceptualized by director Mike Alcazaren, still deserves to be an epic Pinoy zombie movie, as the zombie uprising threatens to righteously destroy a cruel political family’s hacienda.

Preview and get it here.

One of the defining moments of komiks is the well-researched retelling of the battle of Mactan, but from the eyes of the Filipino instead of the colonizer. This is also one of the first confident uses of the manga style but for a fully Filipino story. There was some interest in making a movie out of the material, with the interest coming from a key actor in Heneral Luna and Goyo. Let us hope it will eventually happen.

Still running and deserving of a mature animated series is one of the better executions of the manga style for a Filipino story. Young illustrado general Antonio Malik is athletic but also powerful in a steampunk version of Intramuros. But when he is sent off to battle and meets the Manuvu tribes, both he and his powers are changed forever, and this forever changes how he faces the terrorist problems he returns to in Intramuros, as well as how he considers his privileged identity. 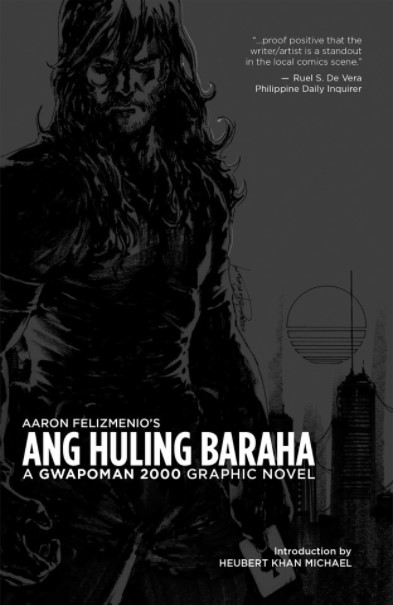 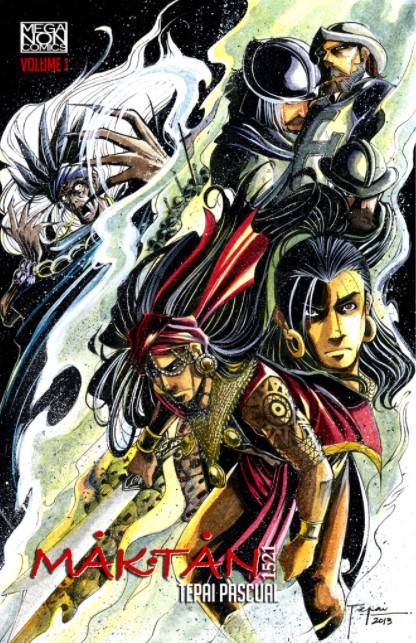 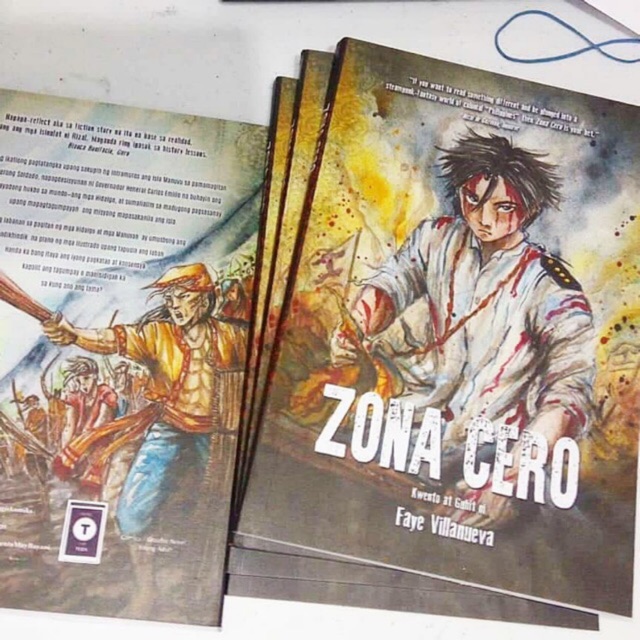 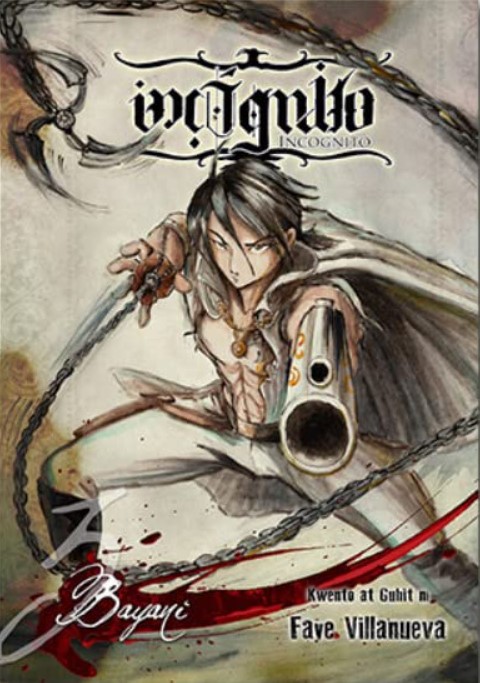 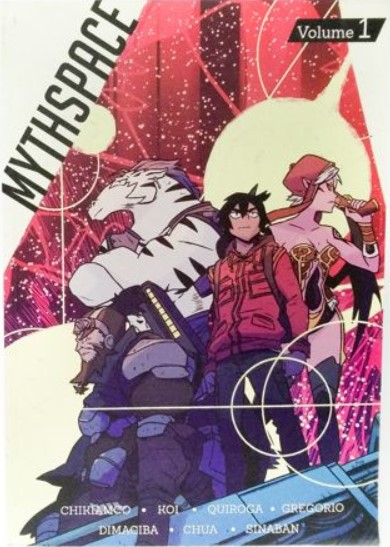 Edgardo Liwayway is a superhero wrongly jailed and now disillusioned with life. When suddenly he is busted out of jail by talented and powered people who would be his new posse, maybe he gets another chance at being a hero.

The anthology with the catchphrase “Tikbalangs in space!”, someone please make an animated series of one of the few science fiction komiks to celebrate our mythology. The anthology is composed of several independent tales of science fiction but using our mythological creatures in different scenarios and stories, and could be made into a miniseries similar to Love Death + Robots.

There are even more stories that will also be good if made into a television series. Please share the word about komiks, so more can be made into great series that many will love.